Langley Rivermen goaltender Ajeet Gundarah and head coach Burt Henderson will be on opposite sides at the BCHL Top Prospects game showcase in January.

Gundarah will be in the net for the Interior team and Henderson will be behind the bench for the Coastal Conference team when play gets underway on Friday, Jan. 14 at the South Okanagan Events Centre in Penticton.

In announcing the roster for both teams on Dec. 14, the BCHL said some would be playing outside their conference “to make the numbers work.”

Forty players, split into two teams, will compete against each other for 60 minutes to determine a winner in front of fans, pro scouts and NCAA coaches

Playing for the Rivermen, Gundarah, a 2002-born left-hander from Richmond, has a record so far of 11 wins, 4 losses and two shutouts, with a .939 save percentage and a 2.05 goals-against average. 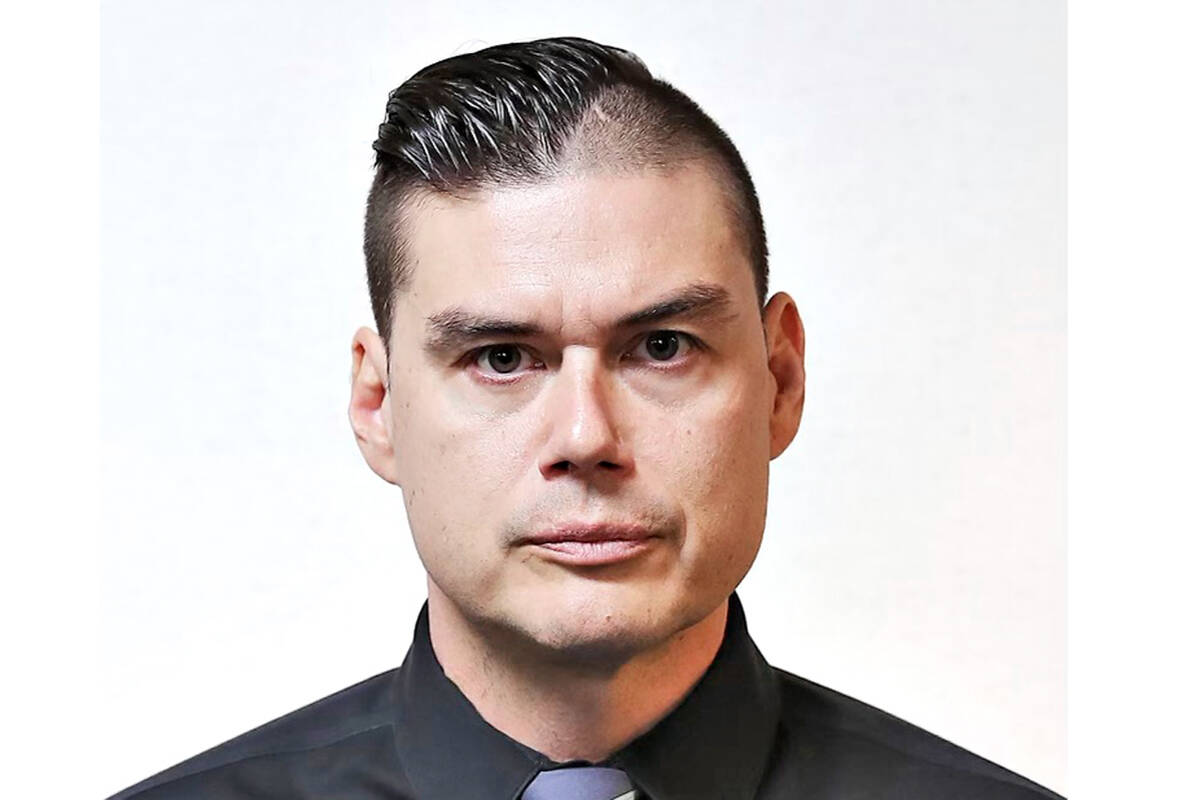 Langley Rivermen coach Burt Henderson will be behind the bench for the Coastal Conference team at the BCHL Top Prospects game in January. (file)

Henderson took over as Rivermen coach in May of this year, moving over from the Langley Trappers.

The Burnaby native played 13 seasons of professional hockey that included stops in the United States, Asia and Europe before retiring in 2009.

Coaches for the event were selected based on the standings in each conference.

Henderson will be going up against Penticton Vees coach Fred Harbinson, who will be behind the bench for the Interior Conference.

The two team rosters consist of players already selected for the league 60th anniversary all-star weekend from Jan. 14 to 16 in Penticton, as well as NHL Central Scouting listed and watch-listed players, and players selected by B.C.-based NHL scouts.

No 2001-born players were considered since they are no longer NHL draft eligible.