With Friday morning’s news that the BC Hockey League is expected to be back on the ice by December, Langley Rivermen announce intentions to lace up their skates for training camp as of September – as per usual.

The 2020-21 regular season BCHL will start on Dec. 1, pending approval from the provincial health office (PHO), and that simply spells a shift in the regular season game schedule, speculates Mandy Henderson.

Instead of ending in February, it means the Rivermen and other BCHL teams will continue regular season games until the end of April, she said.

“We are just very excited to get back on the ice,” Henderson added. “We are happy to have a tentative date and to have our players back in September for an extended training period.”

How the pre-season games and ultimately regular season games will look for the Rivermen on home ice – playing at The Lodge in the George Preston Recreation Centre – is still not completely clear. But Henderson said they’ve been working on several scenarios.

The most likely will be limiting ticket sales to 25 per cent on a first-come, first-serve basis, which gives the Rivermen room for a maximum of 280 fans in the building at one time.

“We will have limited season [pre-season game] tickets available to purchase. We will start with 25 per cent, as that’s likely where our capacity will start for regular season. If we hear we will be able to have more people, we will open seating accordingly,” she elaborated.

In the meantime, she said that as the province phases in a return to sports, the Rivermen are planning to broadcast their regional pre-season games on HockeyTV and live-scored on the BCHL website to make it accessible for those who are not able or wishing to attend in person.

Reflecting on the change to the duration of the full season, Henderson noted that players will be here for an extended period of time. Due to the extra initial months of training, it will be increasingly important for the team to have the support of the community and local businesses through sponsorship, she noted.

As for players, Henderson indicated there was speculation early in the COVID crisis that their American-born players would not be able to play for them this year.

“But all indications from provincial health says they will be able to come. All rules for quarantine and documentation will need to be followed,” Henderson said.

BCHL has been in discussions with the Ministry of Tourism, Arts and Culture since March around a safe return to play, BCHL commissioner Chris Hebb said in making Friday’s announcement.

“The PHO has indicated to us that waiting until December gives us the best chance at ensuring we have an uninterrupted season, while also maximizing the amount of regular-season games we’ll be able to play,” Hebb said, noting a full schedule with a December start date will be announced later.

Teams have the option to hold an extended training camp from September to November, which will include regular on-ice training. And the Rivermen are planning to take advantage of that.

BCHL says those training camps will be permitted to begin as early as Sept. 8 under current mass gathering restrictions, which only allow up to 50 people on the ice and in the stands. Teams may also continue to run summer invite camps up until that date.

The BCHL’s Return to Play task force said that the extended training camp model will give players an opportunity to stay engaged and continue to develop their game in a safe environment, said BCHL executive director Steven Cocker.

“Our teams will be providing on-ice and off-ice training resources to continue aiding players to achieve their hockey and education goals and to make sure they are ready to go when the season starts,” Cocker said.

Once the province moves into Phase 3 of viaSport BC’s Return to Play model, exhibition competition with other BCHL teams will be expanded in-region, explained said BCHL chair Graham Fraser.

“The reality is that, for us to be able to operate, we need to have fans in our buildings,” said Fraser. “It became clear from our discussions with the PHO that the best way to accomplish this would be to delay the start of our season to give them time to assess the effects of a potential second wave of COVID-19 during flu season.” 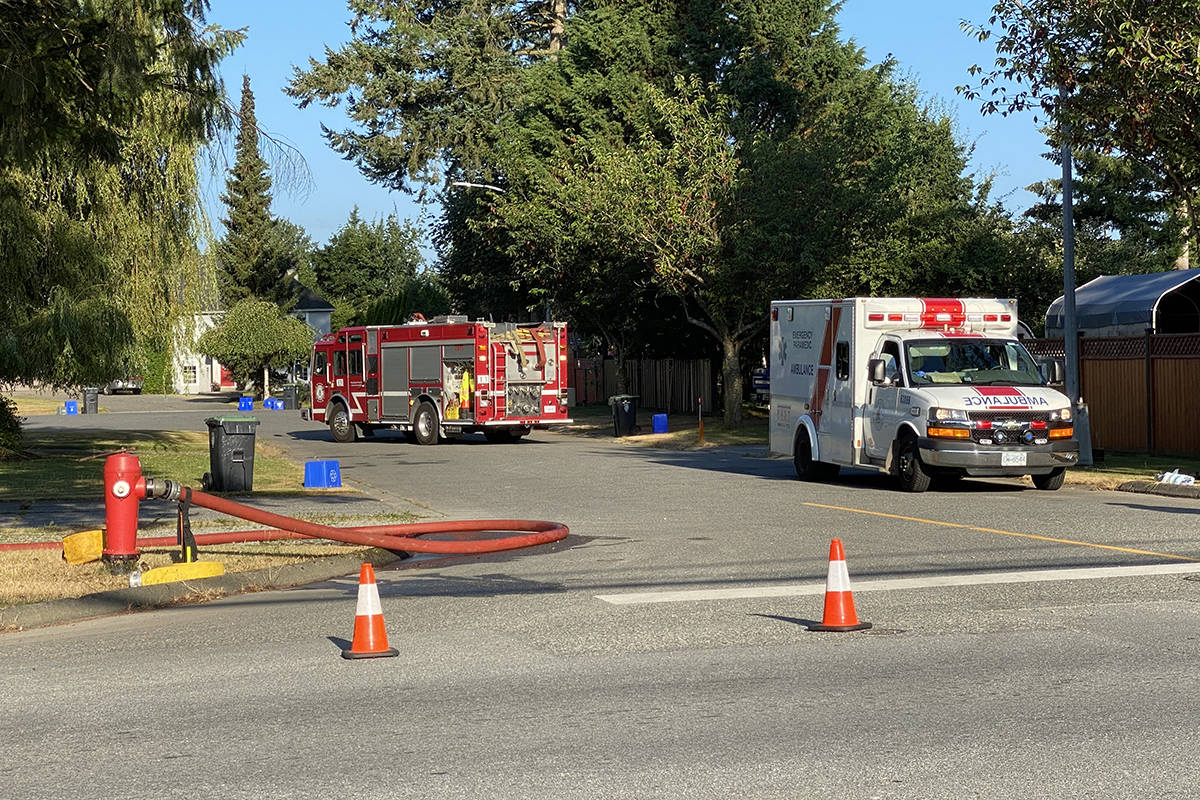 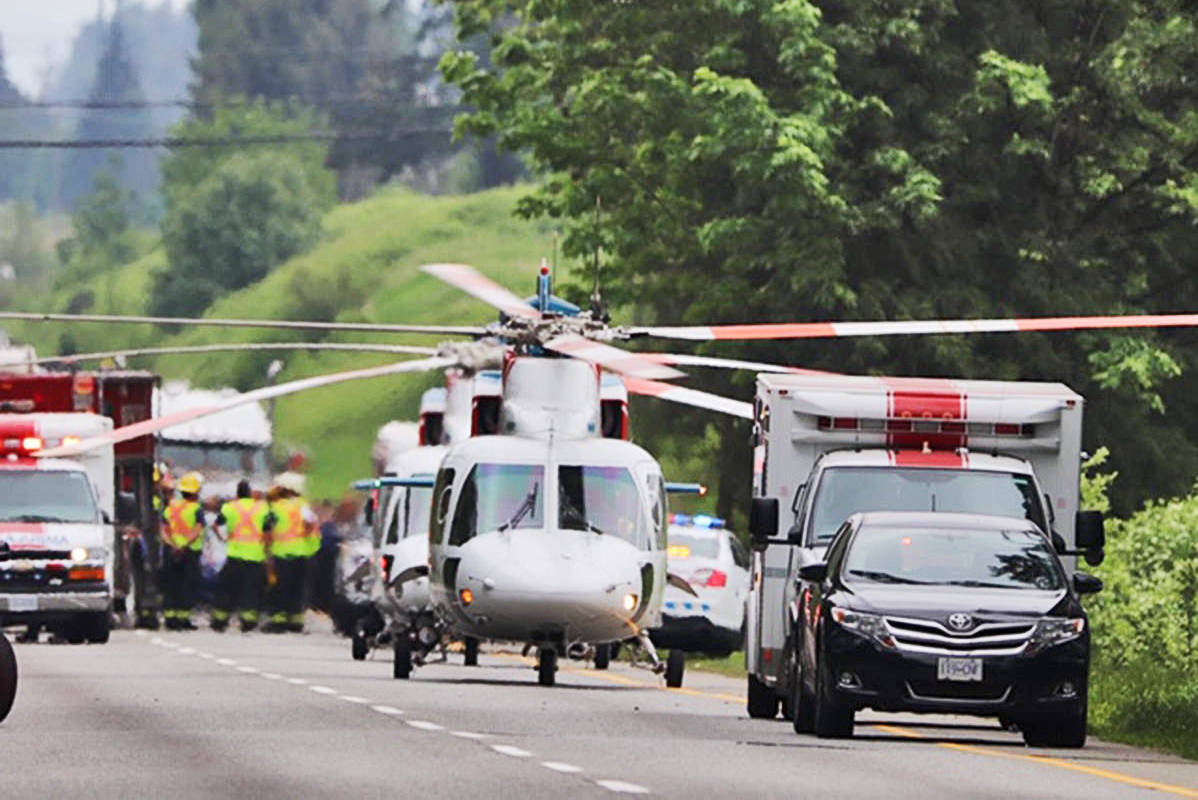 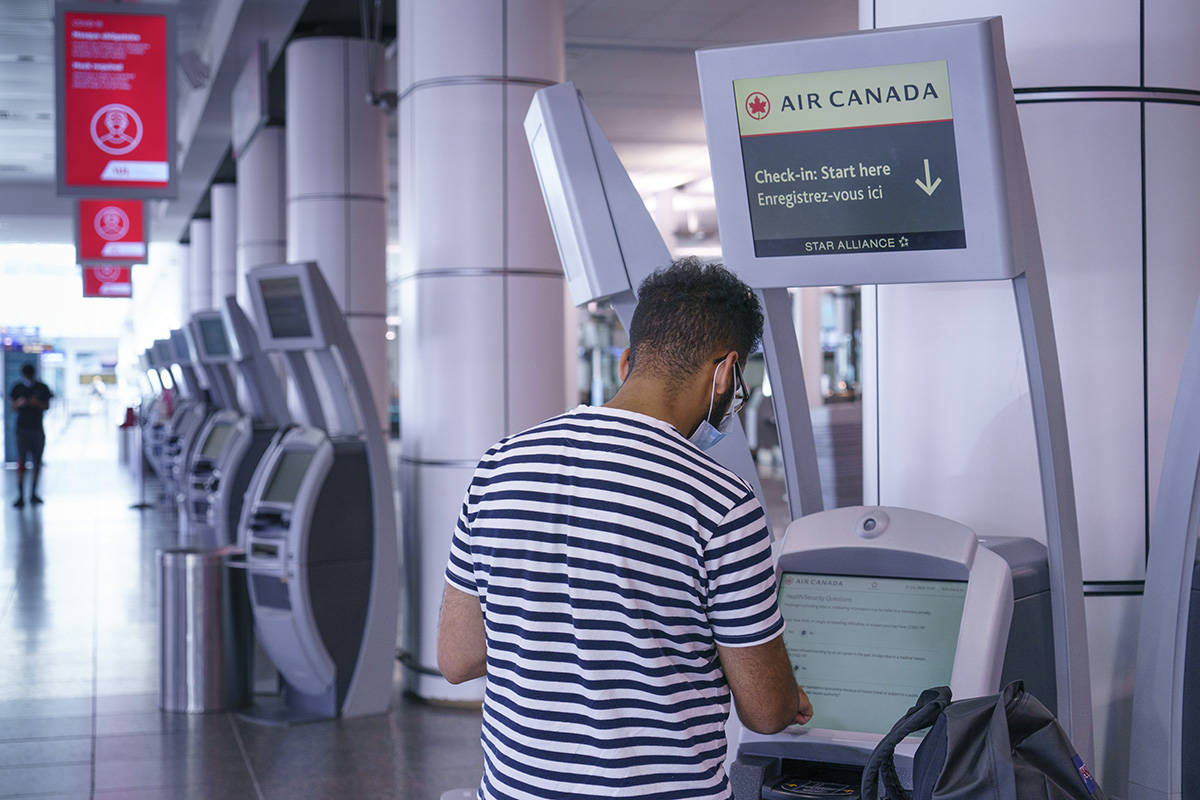 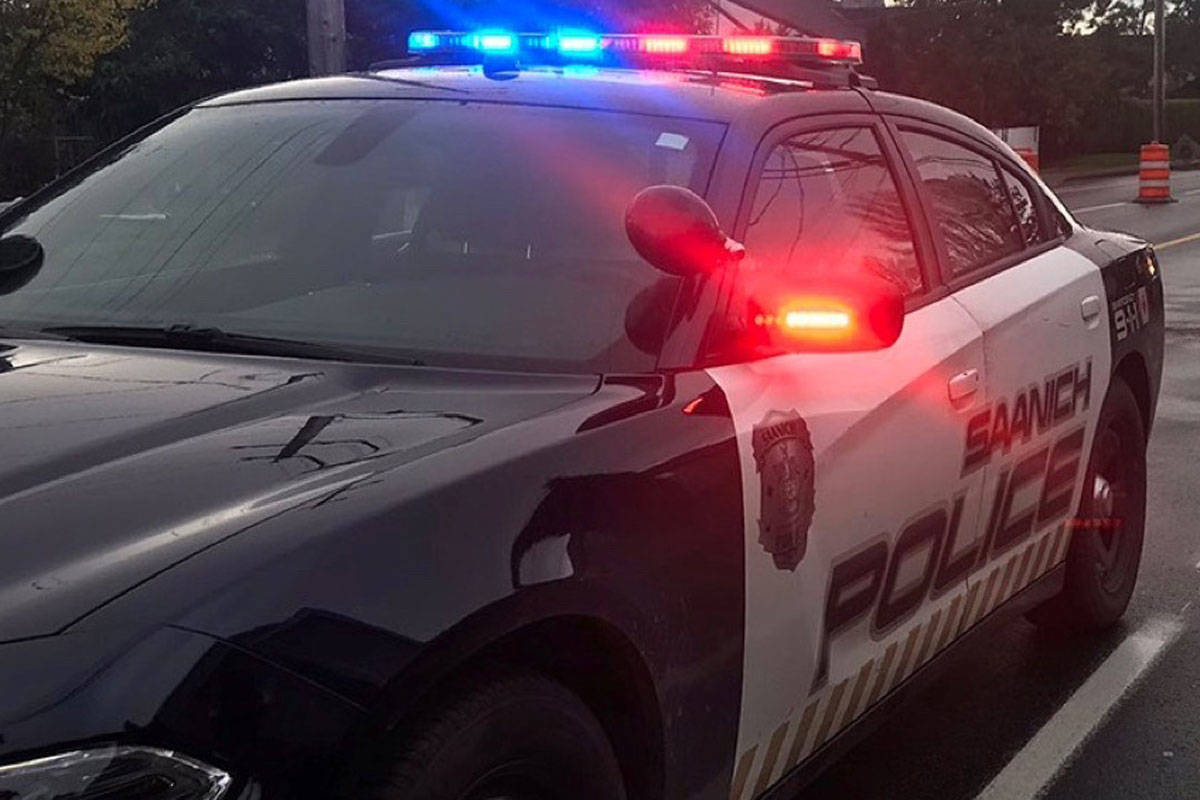 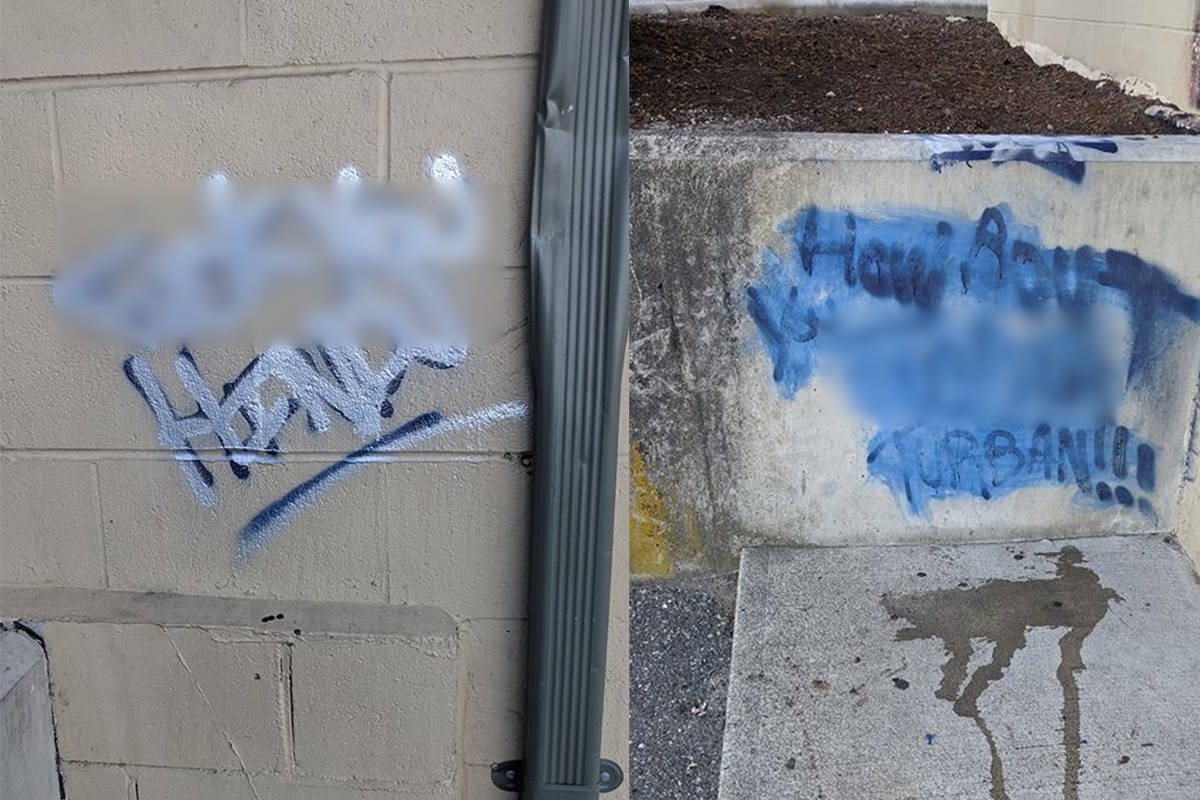 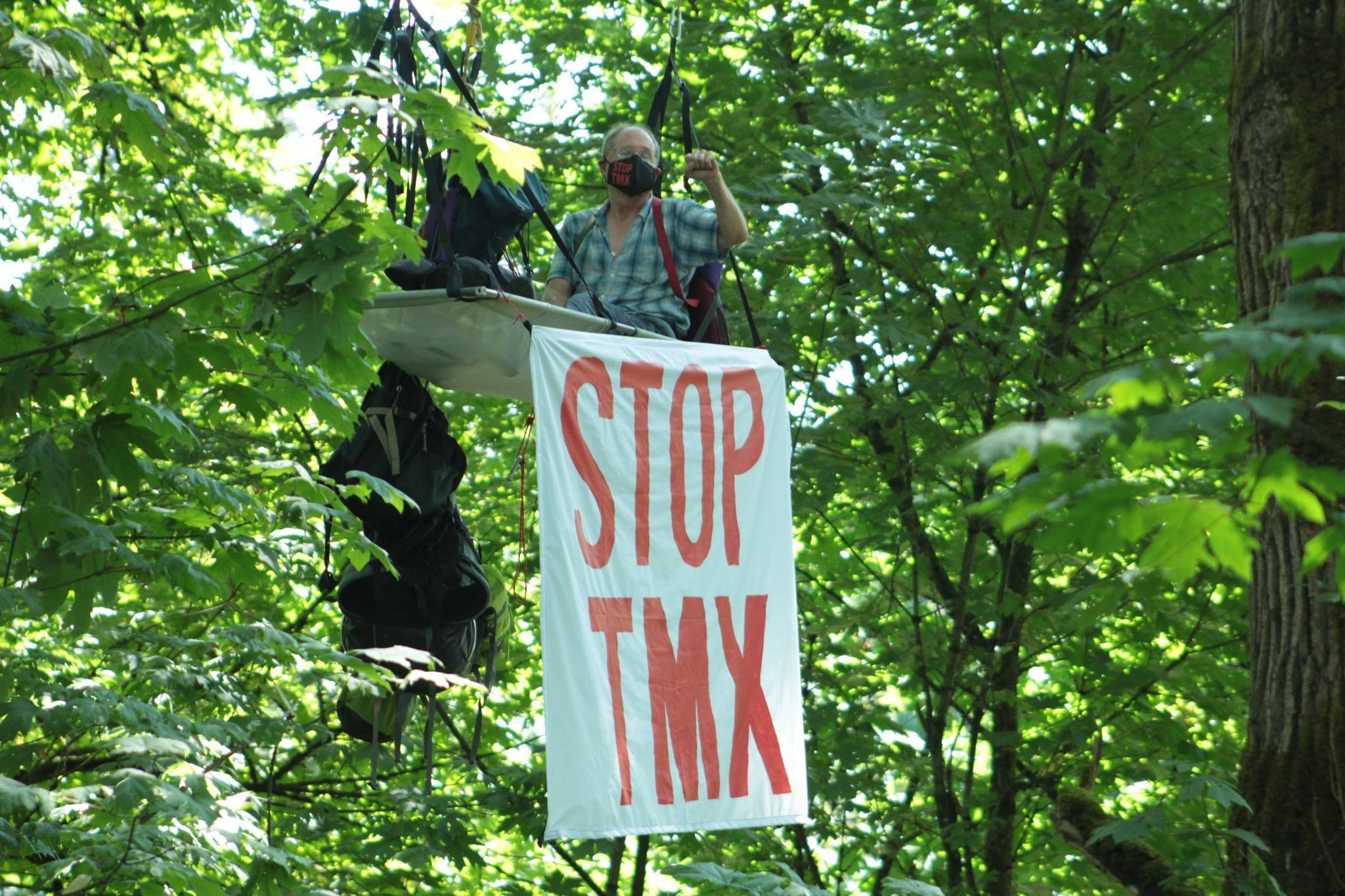 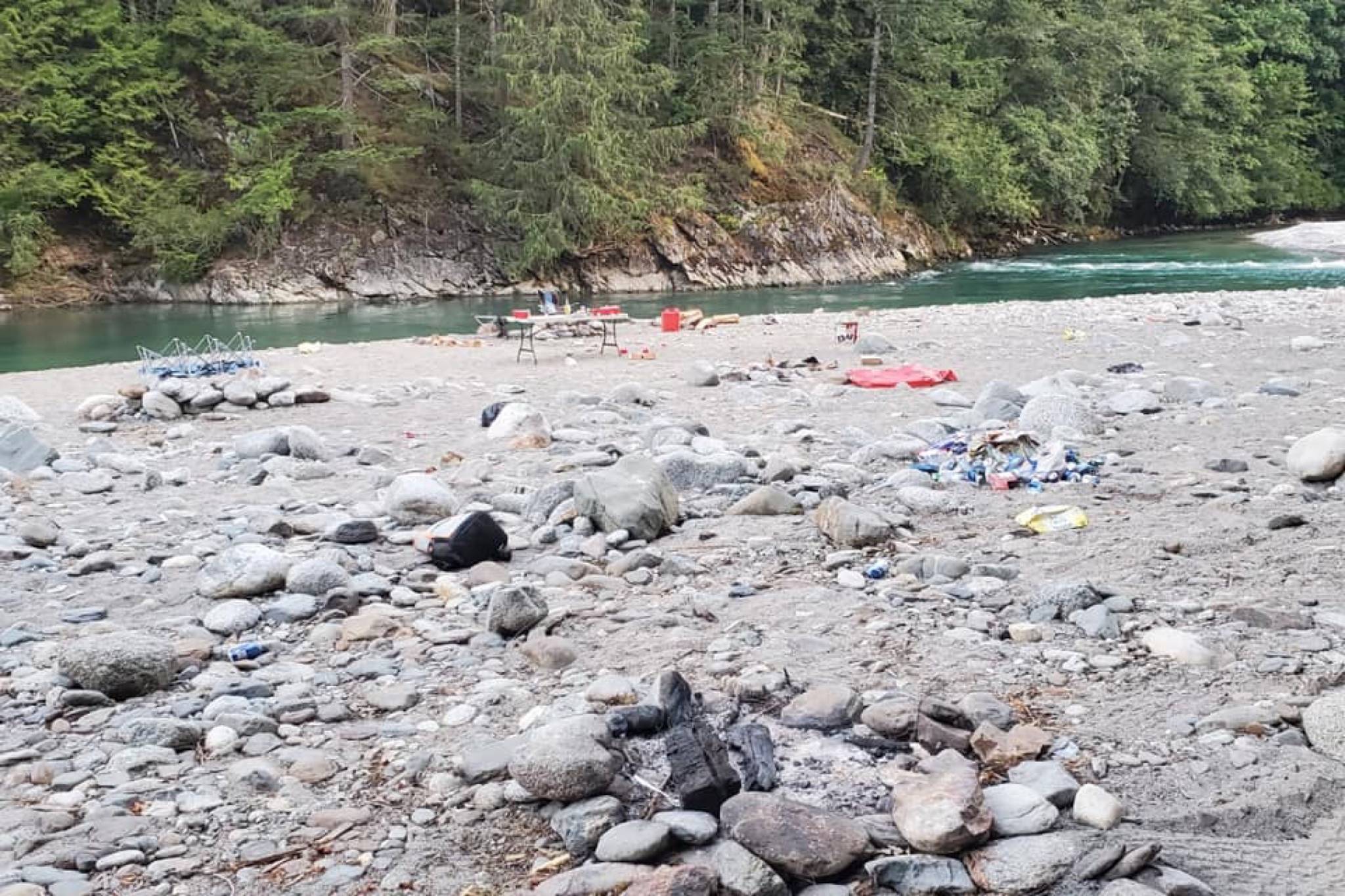 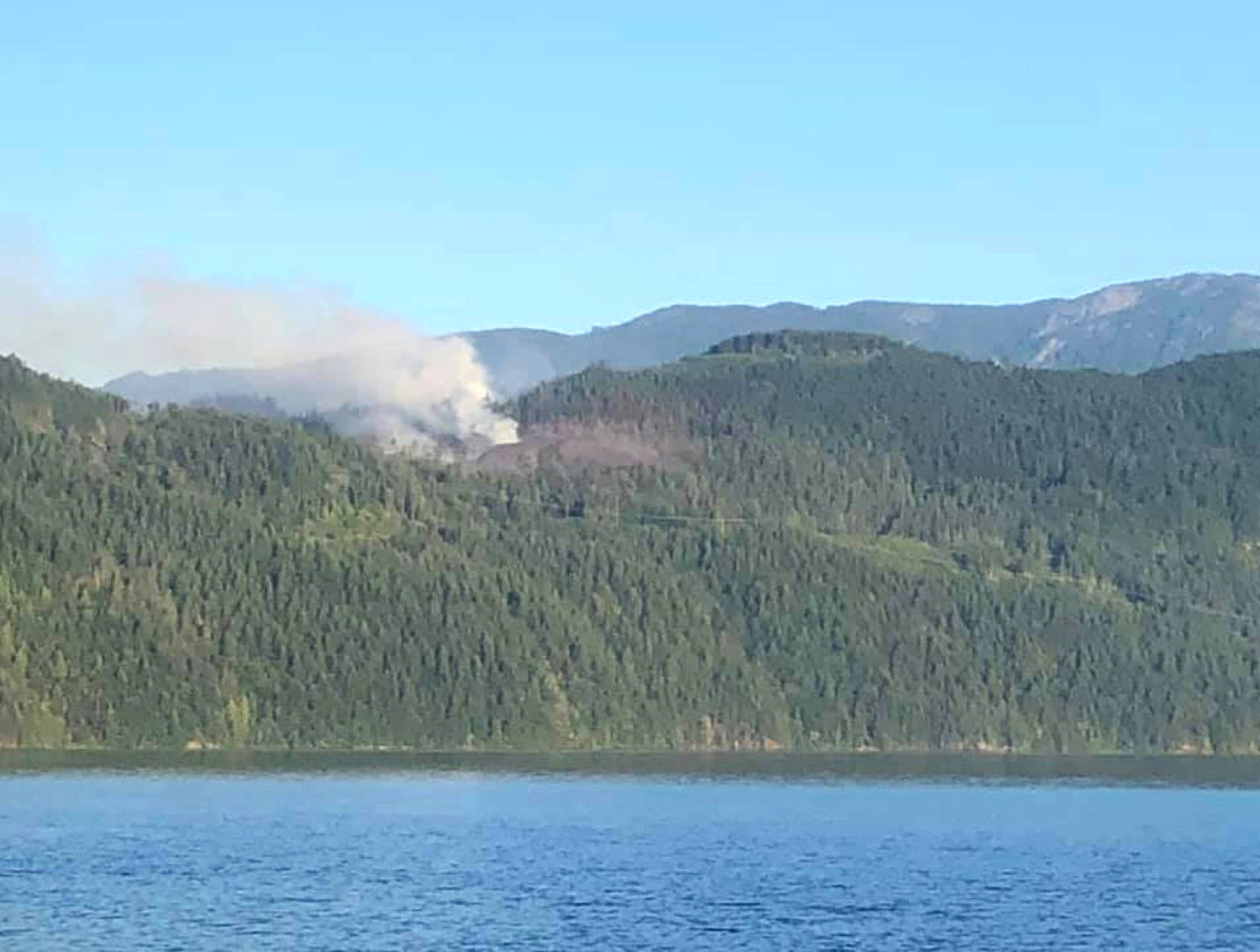 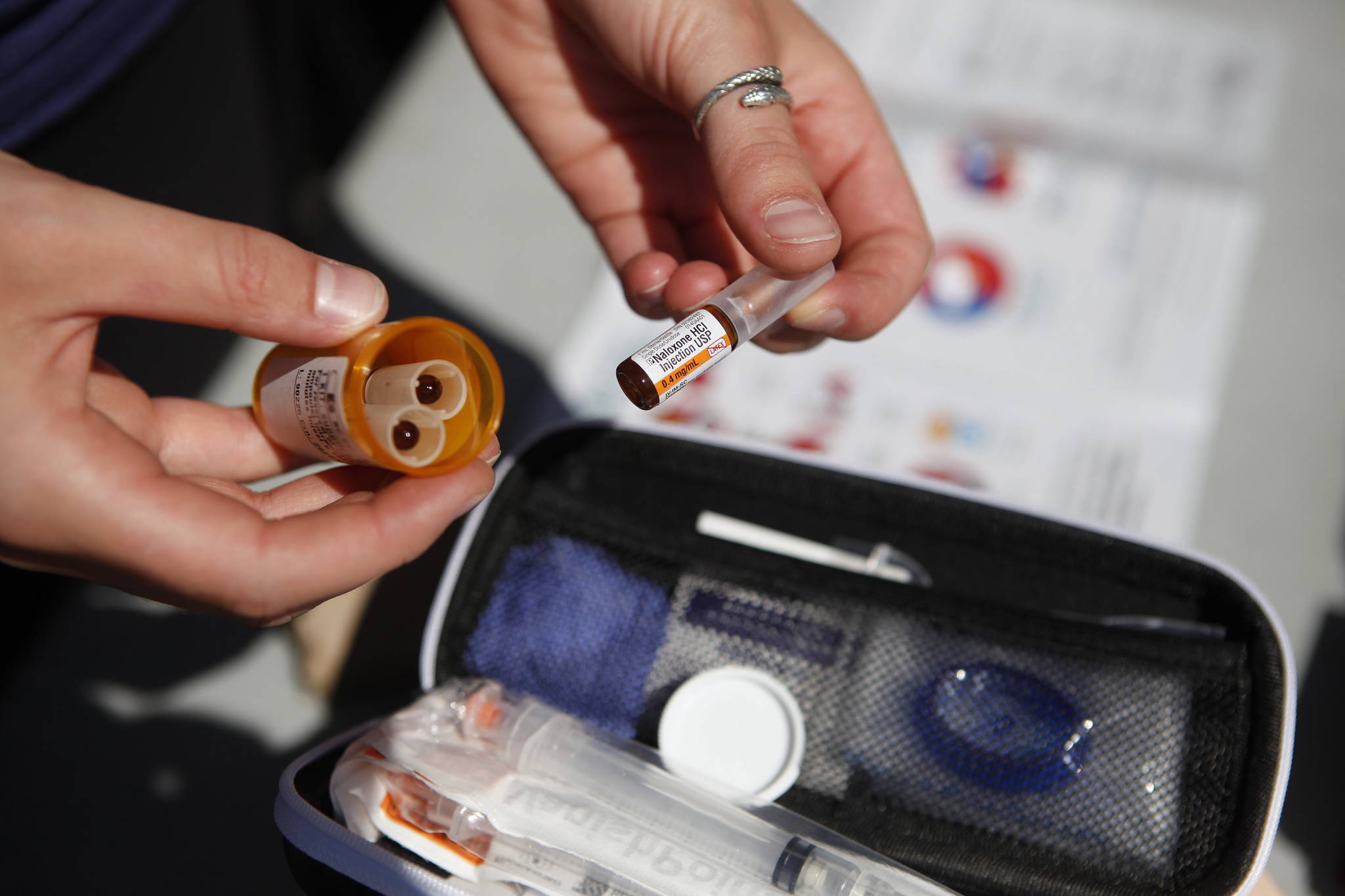