They went to Washington with 35 athletes, six coaches and a 50-member-strong support team of families and friends.

“Our cheering section was the largest and the loudest,” said Gary McLaughlin, the headmaster of Woo Kim Langley Taekwondo School.

“I am so proud of our Woo Kim Warriors,” McLaughlin said. “So many of the other masters and coaches commented on how polite and respectful our team was.’

Athletes competed in sparring (Olympic style), Poomse/forms (individual/pairs/team/family categories) and creative breaking (where wood boards get snapped with a variety of techniques).

Every athlete on the team made it to the podium, some on multiple occasions.

The team was a mix of first-timers and seasoned athletes ranging in age from seven to 50 who trained for months to prepare for the tournament, the longest running and most prestigious Tae Kwon Do tournament in Washington State, held every fall.

McLaughlin said all the hard work paid off.

“They all showed the true spirit of Tae Kwon Do.”

Woo Kim Langley was presented with the “Grand Champion School” Trophy at the Oct. 13 event. 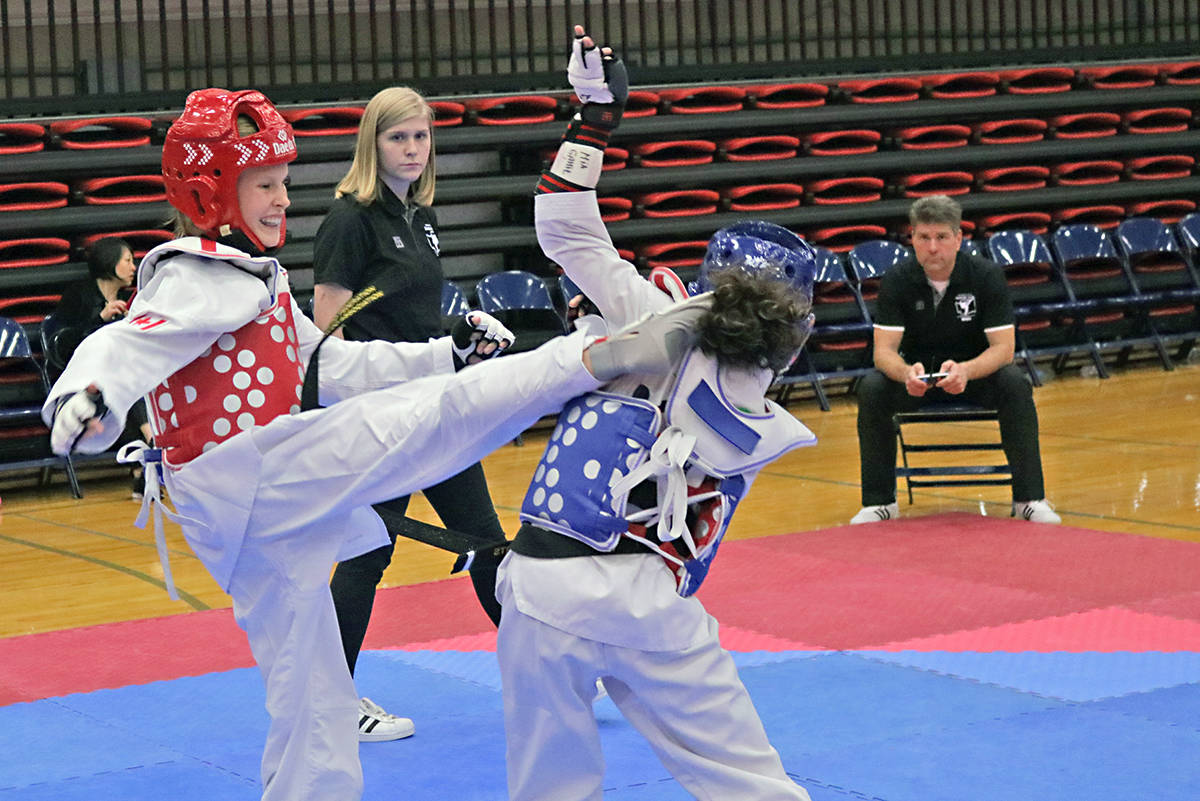 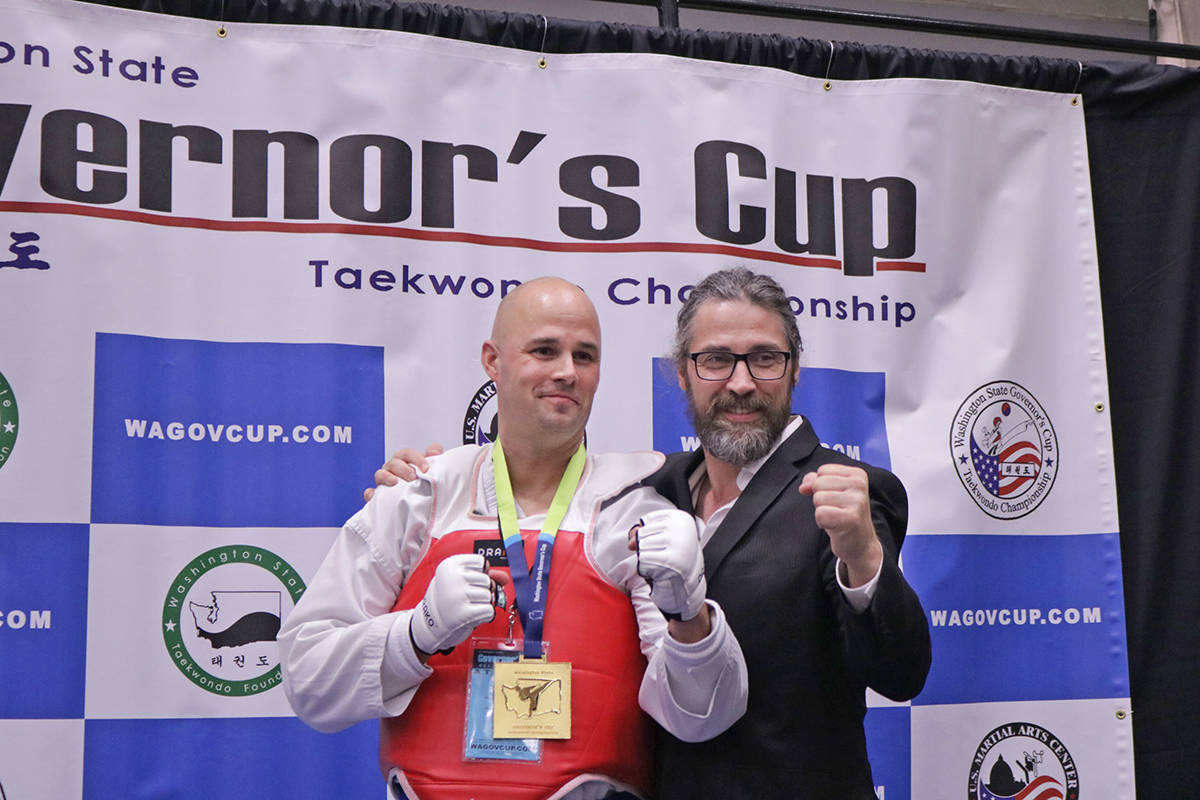 VIDEO: Tributes for the man known as the ‘Mormon Giant’