All the Langley Thunder can do now is sit and wait.

The BC Junior A Lacrosse League team made sure they still have a shot at the post-season, defeating the visiting Islanders 14-8 on Thursday night at Langley Events Centre to improve to 12-8 and 24 points with one game to play.

The teams were tied at three after one period and it was still relatively tight at 7-6 Thunder in the latter stages of the second period. But two goals to close the period gave Langley a 9-6 cushion and they pulled away in the third with five of the final seven goals.

The final shots on goal were 64-41 for Langley.

Dylan McIntosh continued his absolute domination of BCJALL goaltenders with another five-goal performance, giving him four or more goals in five straight games and 26 goals in that span.

Braeden Washington made 33 saves for the victory.

Delta was led by three goals and five points from Mitchell Sandberg and two goals courtesy of Mark Yingling.

But that win will only put the Thunder in the post-season if the right teams win and lose in the coming days.

The Thunder find themselves big fans of the Port Coquitlam Saints, Burnaby Lakers, and Delta Islanders these next few days as the team is in the unenviable position of needing those three rivals to do the unexpected and pull off the upset victories as the BC Junior A Lacrosse League regular season winds down.

All three of those squads are already eliminated from the playoff race and are instead relegated to the role of spoilers.

Should the stars align and those teams win – either Port Coquitlam beating Victoria in each end of a home-and-home series, or both Burnaby and Delta defeating Nanaimo – Langley would still need to defeat New Westminster in their own regular season finale to qualify for the post-season.

The possibility also exists where all four teams (Langley, New Westminster, Victoria, and Nanaimo) finish with identical 26 points, which could happen should Langley win, New Westminster and Victoria lose both games, and Nanaimo goes just 1-1) which would require some sort of four-team tiebreaker for the three spots alongside first-place Coquitlam.

But that involves several moving parts all coming together.

The Thunder play their final regular season game on Sunday, July 7, at Langley Events Centre with a 7:30 p.m. start time and the remaining BCJALL games will already have occurred, meaning they will already know if the game has any relevance or not. 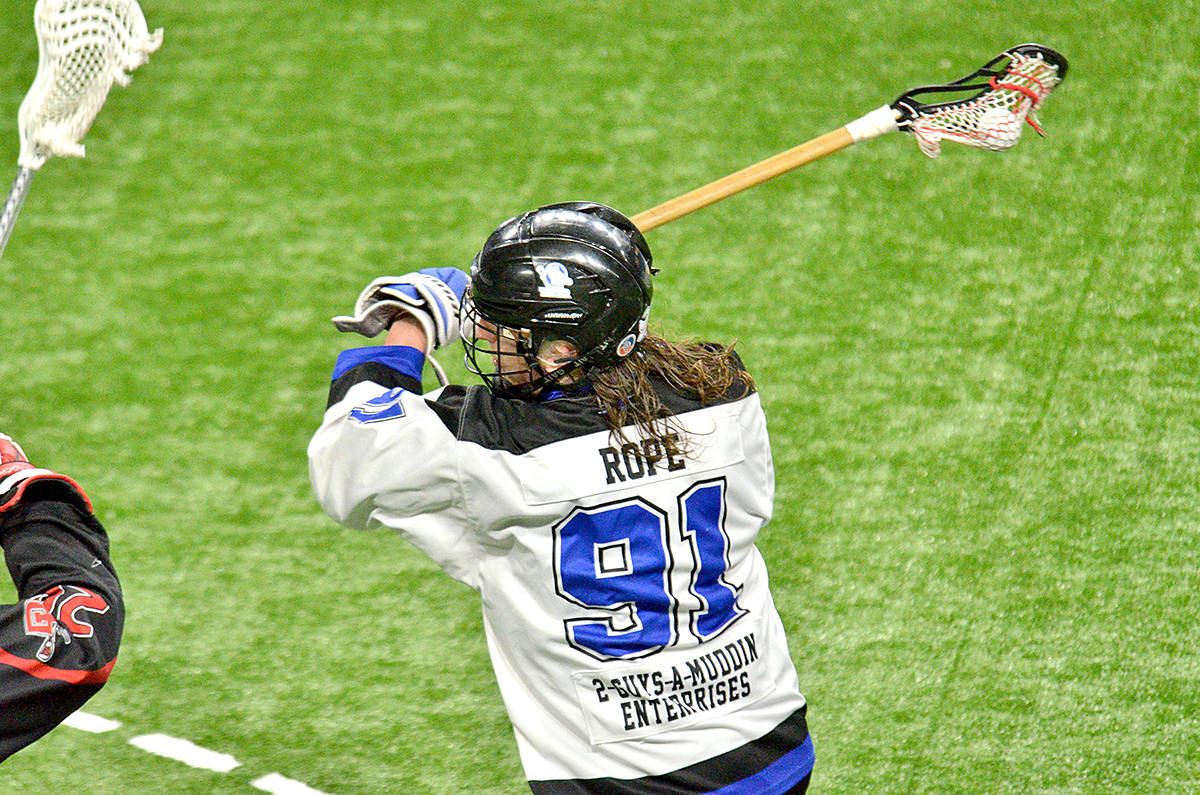 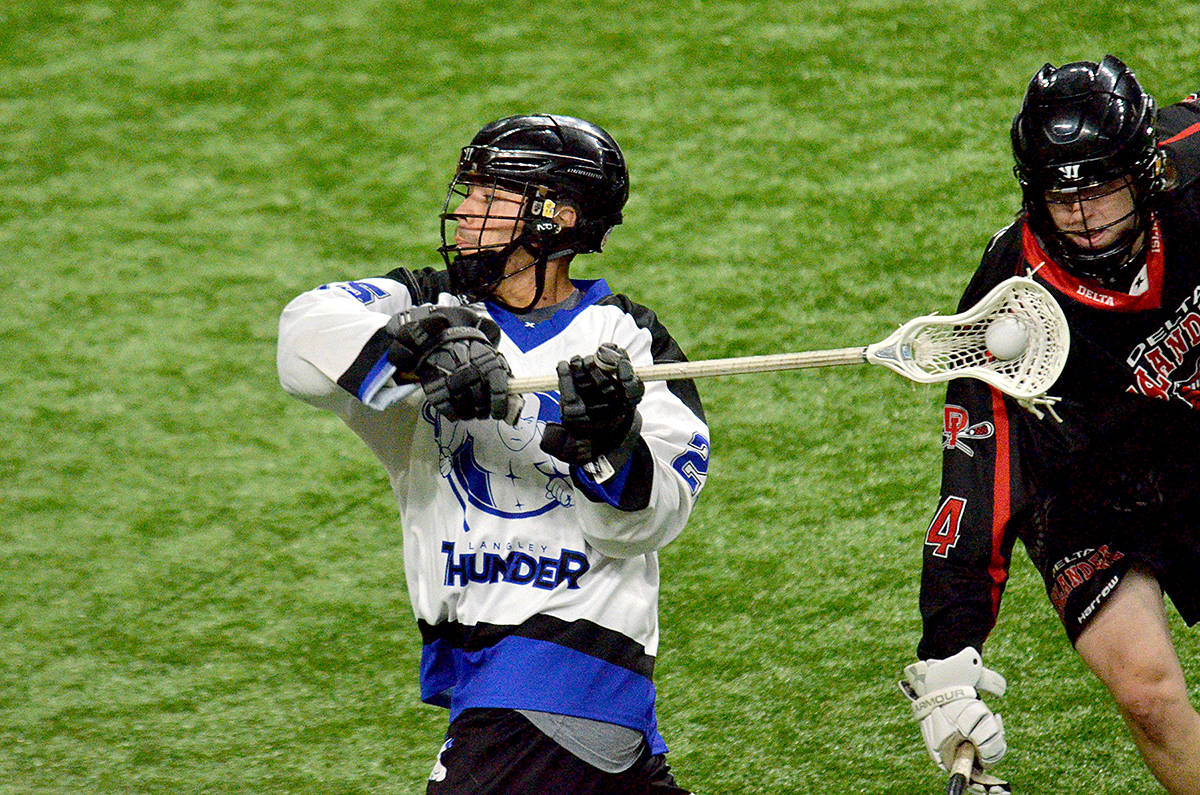 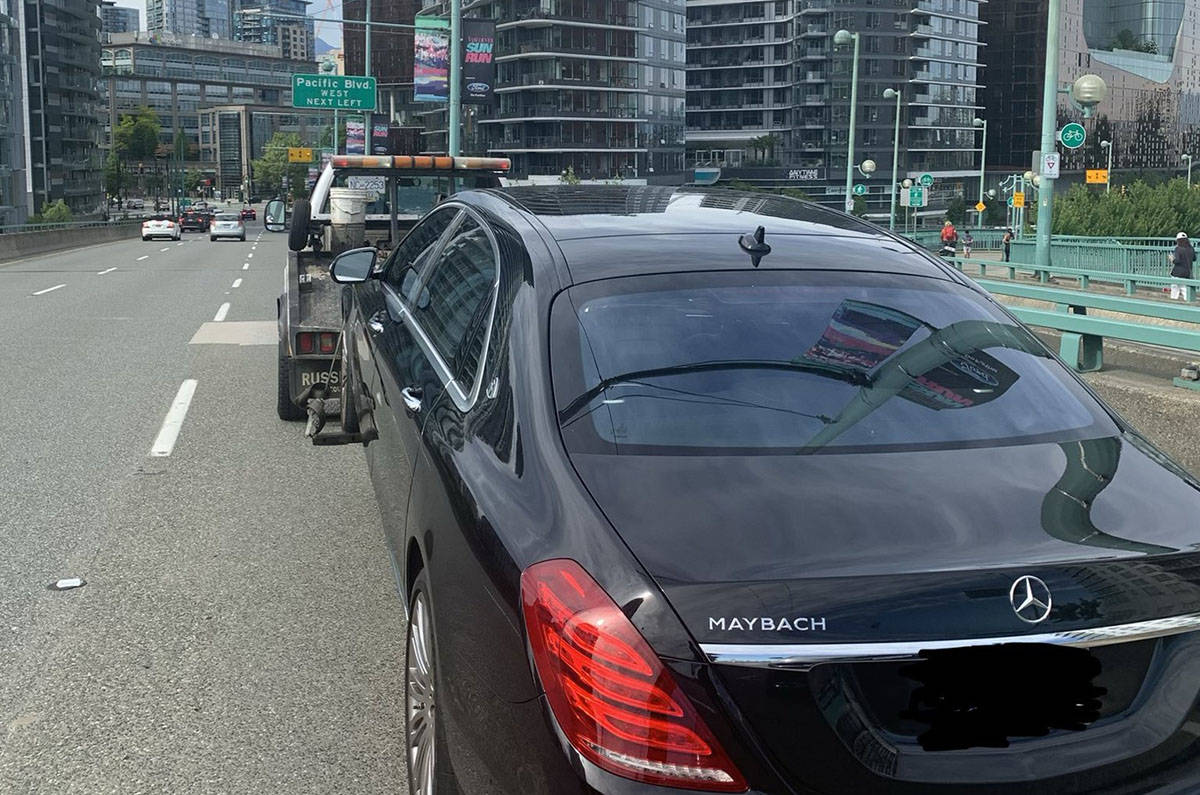