Undefeated until the final, they played a tough semi-final game that saw them go into extra innings, two international tie-breaker innings, and a walk-off win in the bottom of the 8th inning to advance to the finals, explained team spokesperson Jami Savage.

“They played their hearts out but fell to a hard-hitting Renegades team to take second place in the U12A division,” Savage said. 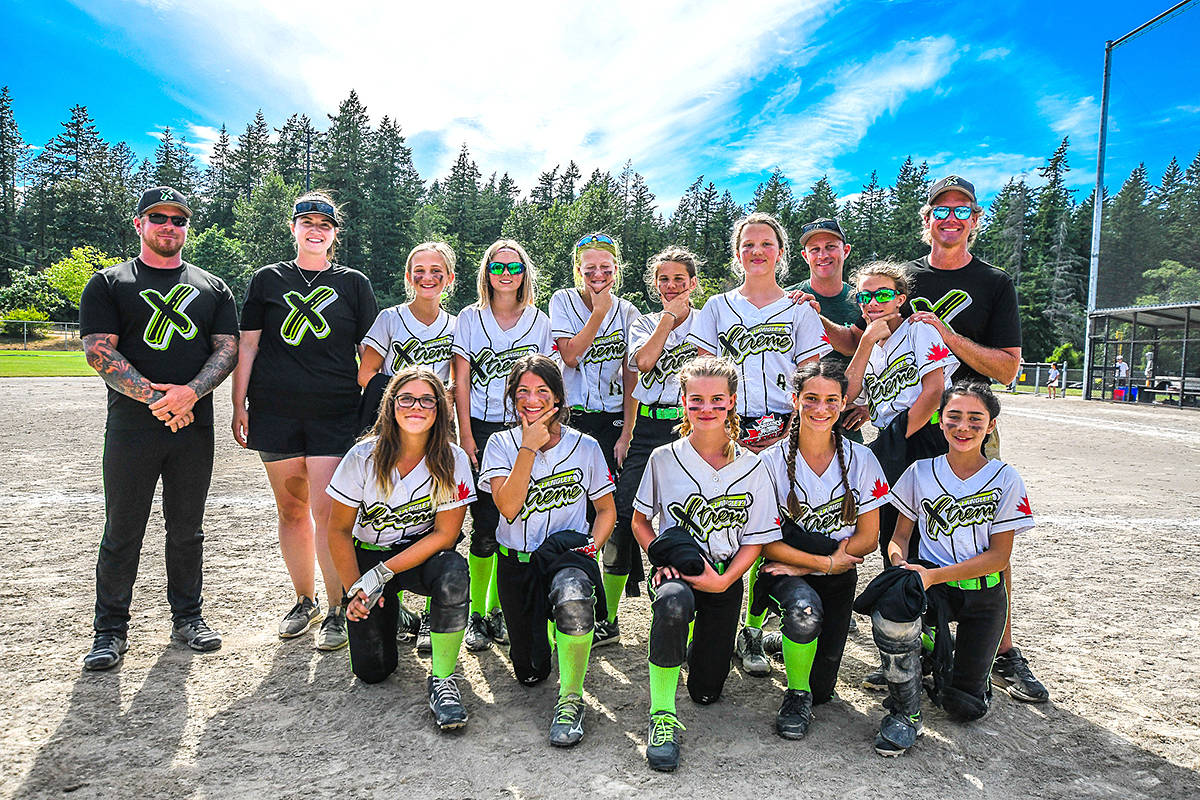 Olympics likely to open during COVID-19 ‘state of emergency’