Rick and Veronica Heinen have been Vancouver Canuck season ticket holders since 1995, the same year their son Danton was born.

And on Saturday night (Feb. 17), the Heinens were in Rogers Arena watching Danton skate for the Boston Bruins.

“I am definitely excited,” Heinen told the media following his team’s practice on Friday, the day before the game.

“It will be pretty cool to play in the building I grew up coming to.”

One of the games he attended as a Canucks fan was the deciding game of the 2011 Stanley Cup final, a game the Bruins won..

“It’s funny how things come full circle. I was here for Game 7 and watched these guys raise the Cup and now I am in the dressing room with a lot of them.”

Saturday’s game did not go as planned for Heinen and the Bruins as they were thumped 6-1 by the Canucks.

But while the end result wasn’t favourable for his return, it was still a memorable night as cheering Heinen on at the game were 100 or so family and friends.

“It was a special night, that’s for sure,” Veronica Heinen said, adding their son ‘got off easy’ and only had to spring for about 10 tickets for some of his friends to attend the game.

“It’s a memory that will last a lifetime.”

Rick and Veronica have been to about a dozen of their son’s NHL games but this was his first visit to Vancouver as a professional.

Nearly five years ago, Danton Heinen was sitting in Tim Hortons in Walnut Grove, discussing what was to come next in his burgeoning hockey career.

It was April, 2013 and the then-17-year-old Langley teenager was coming off a spectacular season with the Richmond Sockeyes, helping the junior B hockey club capture the PJHL playoff championship.

He sat down that day with the Langley Times to talk about his hockey career up until that point.

That was followed by one season in the junior A BCHL, where he captained the Surrey Eagles as an 18-year-old, winning the league’s rookie of the year honours.

From there, it was off to the University of Denver and the Pioneers’ men’s hockey team for two seasons before he turned pro, inking a contract with the Boston Bruins, the organization which drafted him in the fourth round (116th overall) of the 2014 NHL entry draft.

Fourth round draft picks don’t always pan out — a TSN study three years ago showed that a fourth round draft pick has a 20 per cent chance of making the NHL — but Heinen has made a mark this season, earning a promotion from the AHL’s Providence Bruins back in October and being a fixture in Boston’s top six ever since.

In 53 NHL games this year — the now 22-year-old also suited up in eight games last season, going pointless — Heinen has a dozen goals and 38 points, which puts him fourth on the team in scoring. He is also tied for fifth among all NHL rookies.

“It’s a dream playing in the NHL. It’s everything you imagine … (and) it’s even more fun when you’re winning.”

The Bruins sit third overall in the NHL at 36-13-6-2, just two points back of the Vegas Golden Knights. Boston does hold one game in hand on Vegas.

Heinen’s also a student of the game, learning all he can from savvy NHL stars including Brad Marchand and Patrice Bergeron, who also happen to be his linemates occasionally.

“Those guys are unbelievable,” Heinen said.

“Marshy and Bergie, they’re superstars in the league, and they’re still the hardest working guys in practice. For me, those are guys you look at, and you try to emulate. It just shows you that once you think you’ve made it, you haven’t.

“You’ve got to keep on working hard and keep on trying to get better, and those guys are an unbelievable example, day in and day out.”

The Bruins arrived in Vancouver on Feb. 16, the day before the game, and Heinen joined his family for dinner in Langley that night. He also surprised his younger sister Olivia, by attending her volleyball game in Abbotsford for the UFV Cascades. It was the first time he was able to watch his sister play in four years.

Veronica said it is still pretty surreal that her son is an NHLer.

“He just knew all his childhood and teenage years, he was going to play in the NHL,” she added. “He never really spoke that much about it, but just deep down he knew he was going to be in the NHL .. and he has accomplished his dream.”

— with files from Troy Landreville 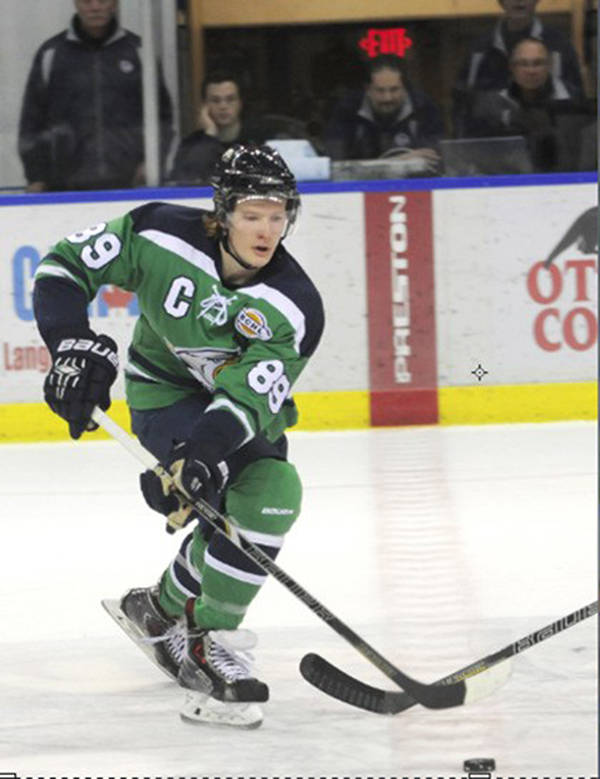 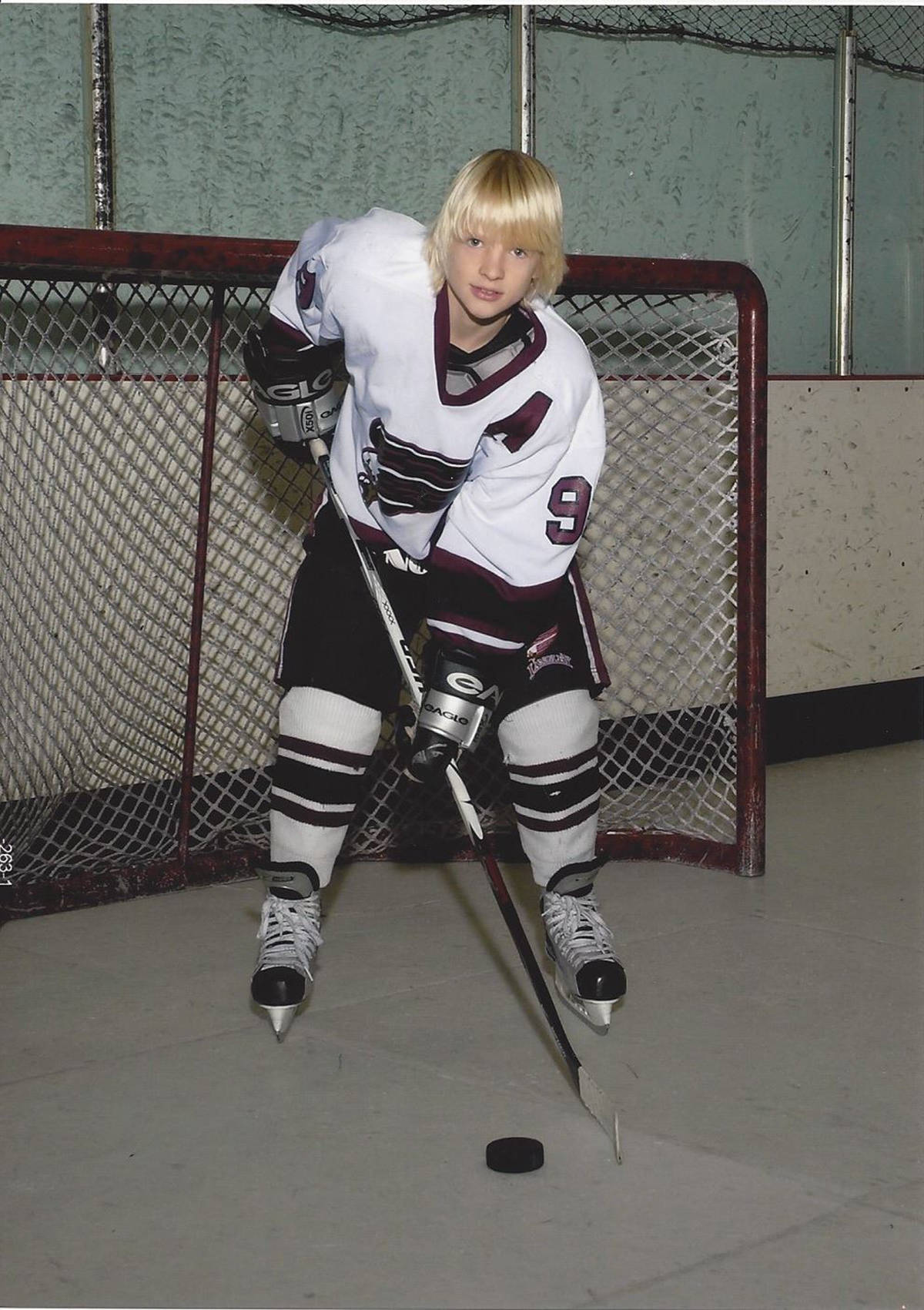 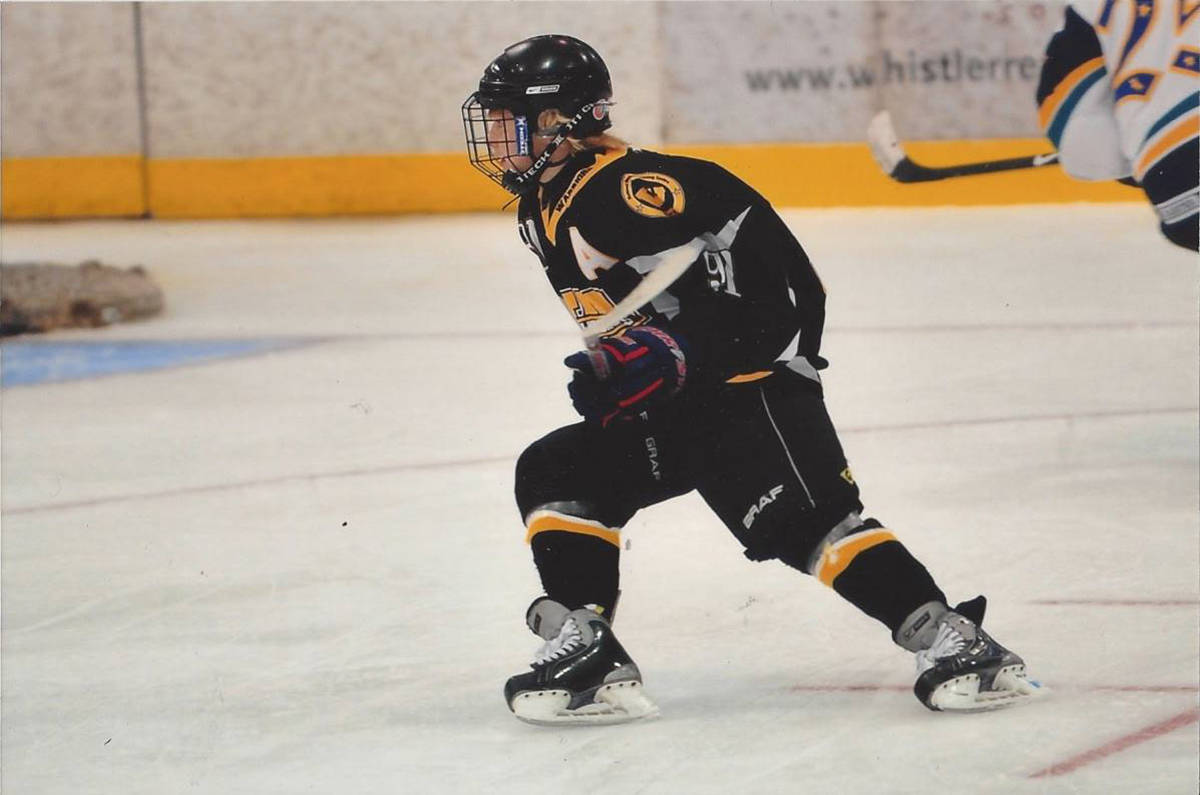 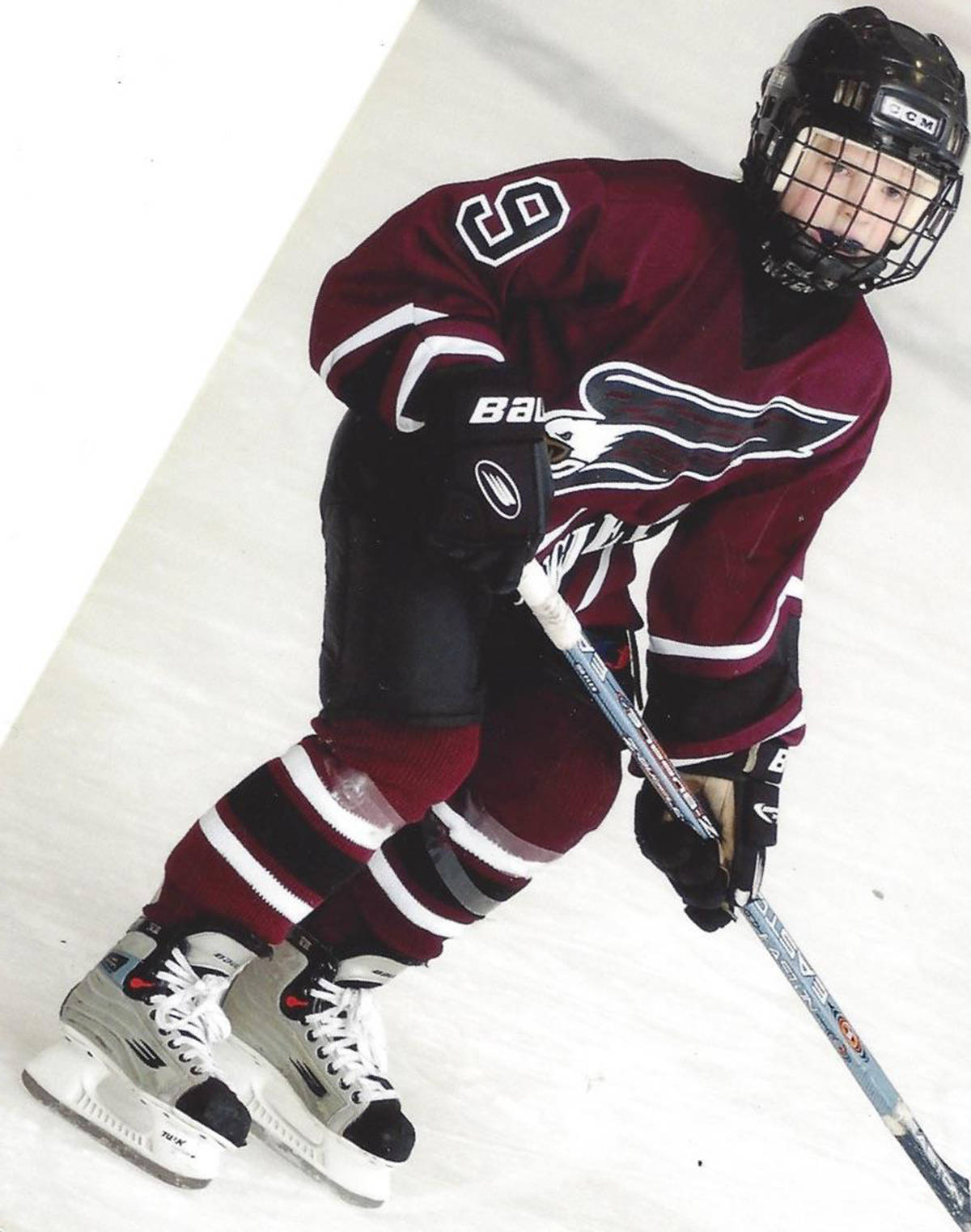 Langley Advance has autographed jerseys, tickets up for grabs