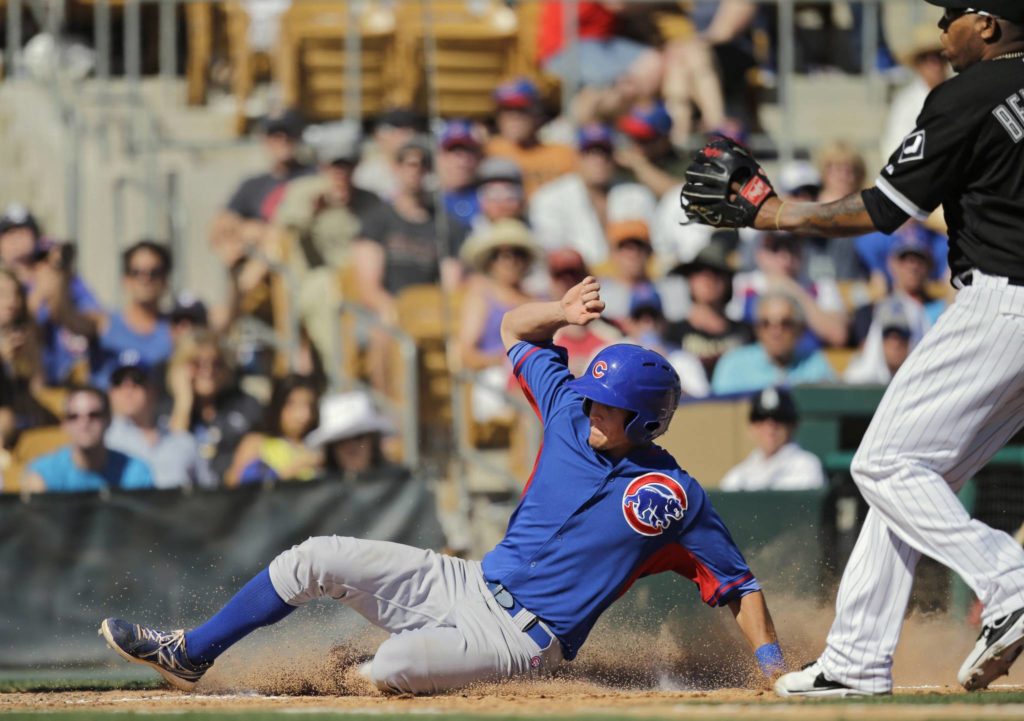 Wes Darvill of Langley hit a grand slam in a six-run sixth inning and Canada moved a step closer to defending its Pan American Games baseball title with a 10-3 win over Colombia on Thursday.

The win gave Canada a 3-0 record in preliminary round-play. That means the Canadians will have a 1-0 headstart entering super round on Friday.

“We’re right where we want to be,” Canada manager Ernie Whitt said. “Our ultimate goal is to win a gold medal and anything short of that I’d be disappointed.”

The top two teams in each group after the preliminary round advance to the super round, with teams carrying over their results against the other teams advancing. With Canada winning Group B and Colombia (2-1) finishing second, the Canadians carry a win into the next round.

The top two teams in Group A had yet to be determined.

Trailing 1-0 in the sixth, Canada caught a break as Toronto’s Connor Panas reached second base on a dropped pop-up by Colombia’s second baseman and came around to score the tying run two batters later when Tristan Pompey of Mississauga, Ont., bounced a single through the middle of the infield.

Canada then took the lead in the sixth when Tyson Gillies of Vancouver drew a walk with the bases loaded setting up Darvill’s grand slam that banged off the foul pole in left field.

“Wes’s home run was a big momentum shift that worked in our favour,” Whitt said. “In these tournaments you have to execute, not make mistakes and then you have a chance to win.”

Jordan Lennerton, also of Langley, added a three-run homer in the eighth as Canada piled up 14 hits.

Scott Richmond of North Vancouver, B.C., struck out five in picking up the win.

Canada beat the United States 7-6 in a wild gold-medal game at the 2015 Pan Am Games in Toronto. Canada trailed by a run entering the bottom of the 10th, but scored the tying and winning runs on a botched pick-off attempt and a second throwing error.

“It was a blast from the past. Today I felt really good and I think she did too,” said Ware.

Canada blanked the United States 4-0 in men’s action behind a pair of goals from Vancouver’s Gordie Johnston. Mark Pearson of Tsawwassen, B.C., and James Kirkpatrick of Vancouver also scored while David Carter, also of Vancouver, picked up the shutout. Canada (2-0) next faces winless Peru with a chance to lock up top spot in Pool B.

Mathea Dempfle-Olin of Tofino, B.C., (12.03 points) defeated American Tiare Thompson (10.36) in the third round of the women’s longboard main draw. Catherine Bruhwiler of was eliminated in the second wound of the women’s singles repechage.

Kaye, Sinclair and Charron named players of the month by Canada Soccer