Laskin, a Langley resident, issued a statement Tuesday, Nov. 9, citing lack of a contract and “interference” by Equestrian Canada leaders who, he said, lack understanding of the sport.

“I was told during the first week of April that a contract would be forthcoming,” said Laskin. “Seven months later, the contract promised to me still hasn’t been delivered.”

“ James Hood has told me that EC is doing a review of the role and will be compiling a job description and putting it out to tender. Almost as an afterthought, he added that I would be welcome to apply,” continued Laskin. 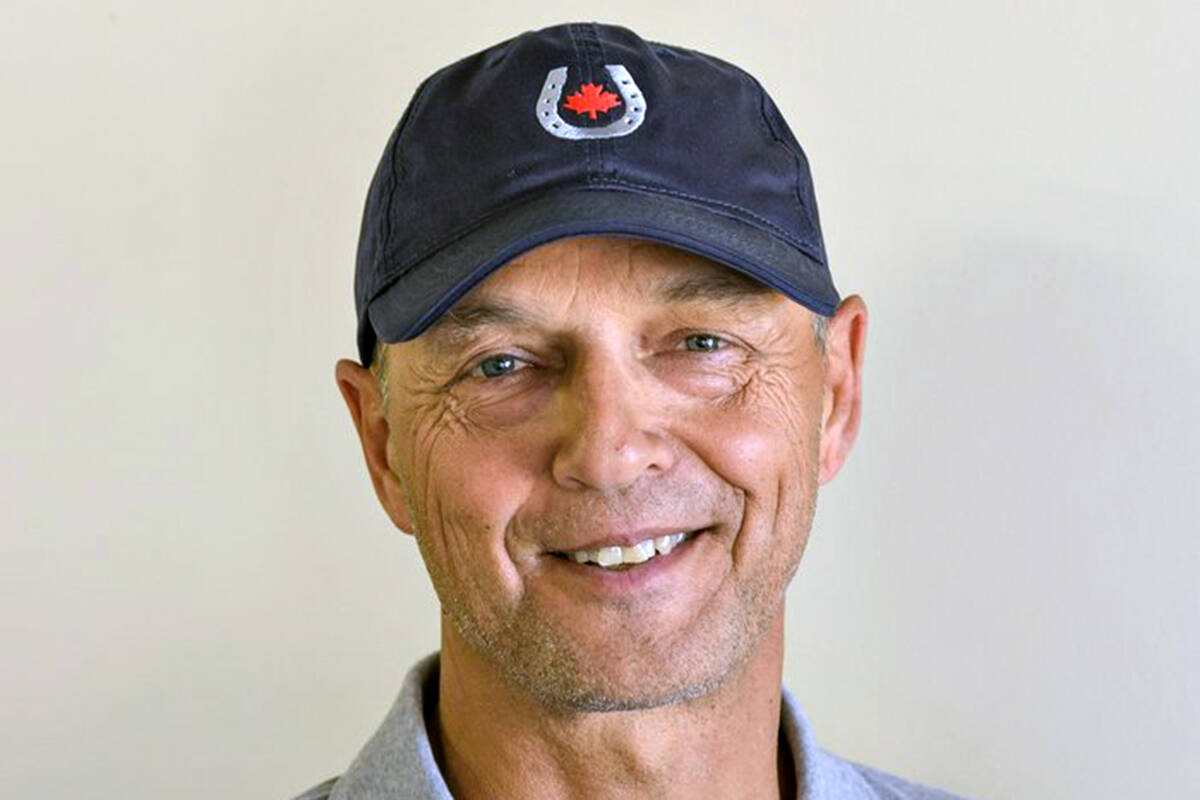 Laskin also cited interference from Equestrian Canada’s leadership group as another reason for his resignation, including recently being pressured as to which athletes are selected for Nations’ Cup team competitions.

“The leaders at our national federation need to have understanding and experience with our sport,” stated Laskin. “Unfortunately, Equestrian Canada has had many people in leadership positions that have no background in the equestrian field. Equestrian Canada’s leadership group are making decisions that aren’t congruent with my philosophy. It is my opinion that the high performance program has been adversely affected and will continue to be in the future with the current leadership group at the helm. Consequently, I felt that I had no choice but to step down.

“I feel very sad to be resigning,” continued Laskin. “The management of an international team is a complex task that requires the full support and understanding of the national sport organization, and that has not always been the case recently.”

“The high performance committee – jumping is 100 per cent unanimous in its support of Mark’s decision and the rationale behind his resignation,” said Lawrence. “We share Mark’s frustration at the lack of communication and consultation with our committee.”

Laskin, 64, got his start riding in Edmonton, and went on to a career as an international grand prix competitor and coach.