Jays, who play in the Langley Fastball Association (LFA), had an outstanding round robin, ending up seeded third in the gold division.

Coach Rob Maione was delighted with the outcome.

“I was super excited to see them win,” he enthused.

“The girls showed amazing tenacity, perseverance, and skill to win the trophy. They played their little hearts out.”

Jays will be back in action next spring, boasting virtually the same lineup and coaches.

“Spring can’t come soon enough to get back out on the field,” Maione said.

At the same championships, LFA’s Langley Chaos took gold in the silver division, while Langley Asteroids and Langley Tigers finished out of the medals.

Region 3, which covers the Fraser Valley and Fraser River zones, is made up of three districts, including Surrey and White Rock in District 3, Aldergrove, Abbotsford, Clearbrook, Chilliwack, Bradner, Yarrow, Hope, Agassiz, Sardis, Vedder Crossing, Langley City, and Township of Langley in District 8, and Maple Ridge, Pitt Meadows, Whonnock, Mission and Deroche in District 14. 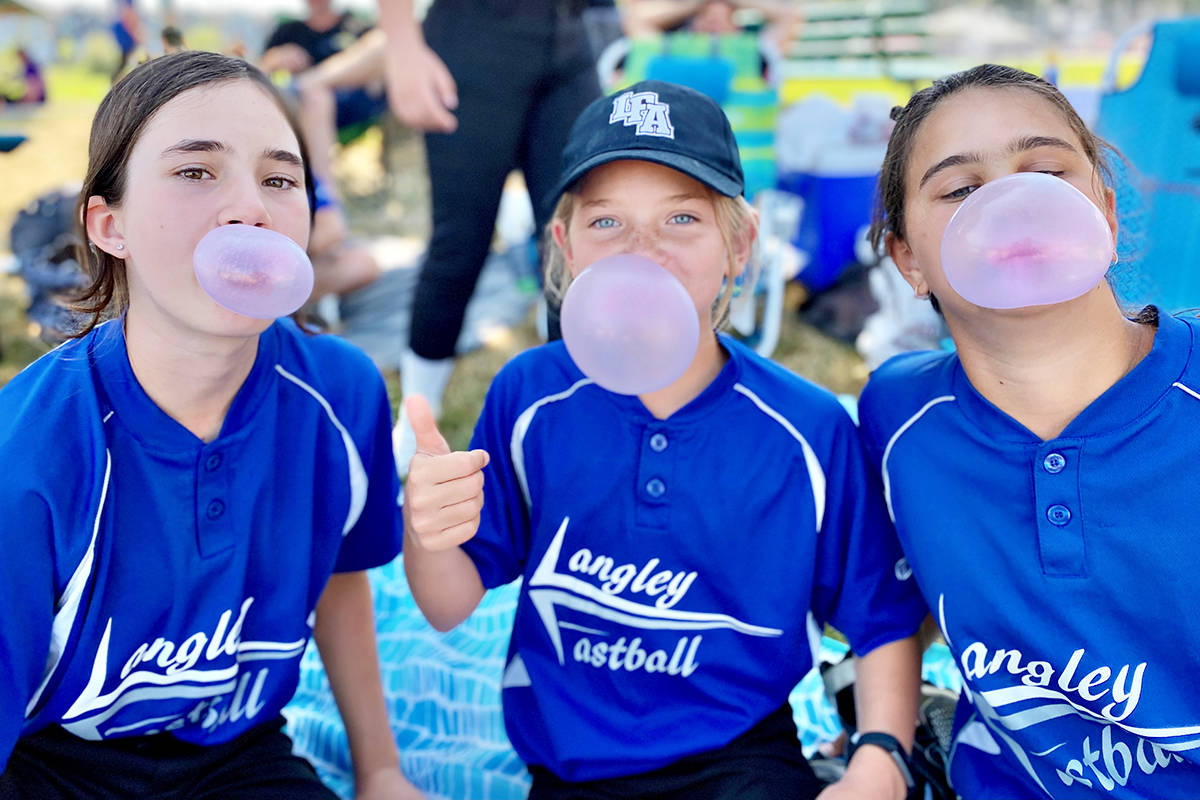 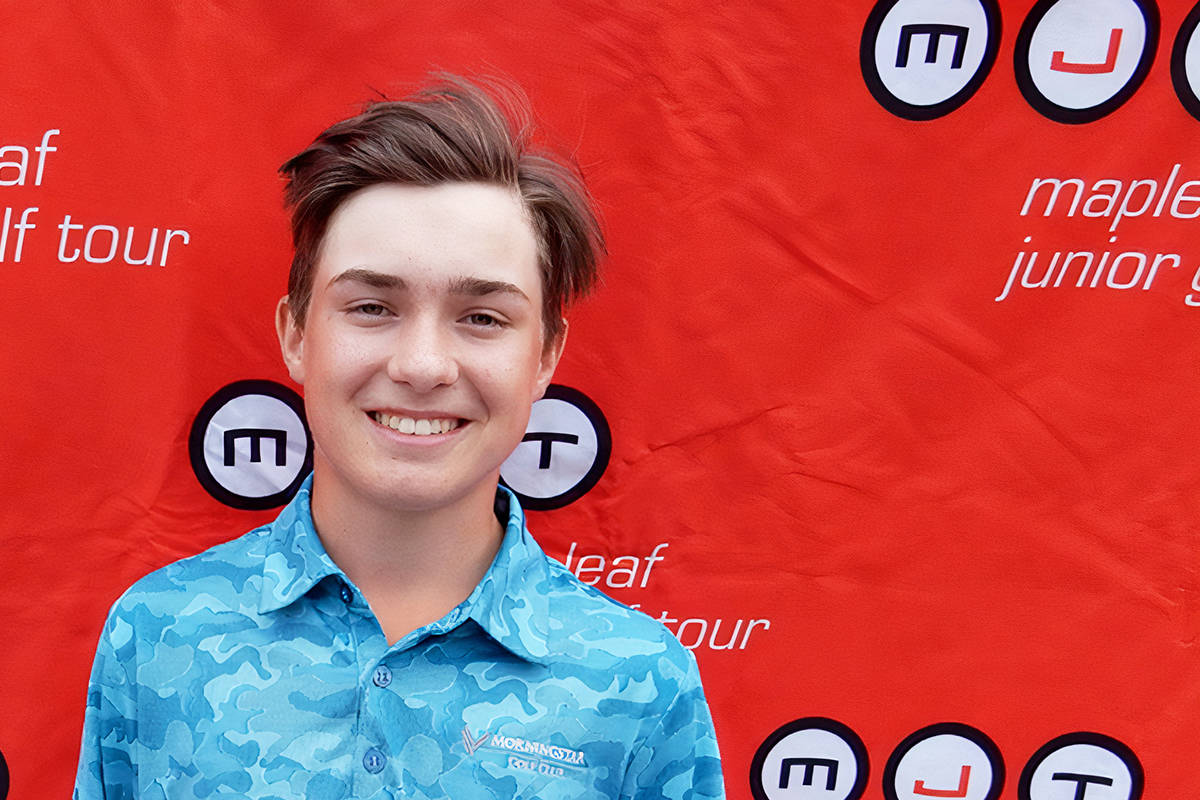