by Ronda Payne/ Special to the Langley Advance Times

When the last horse trailer from the schooling show season drove out of the tbird gates in March, five of the show park’s team members didn’t have the upcoming spring season on their minds.

They were heading for an adventure.

One that would change their lives through experiencing what those in Guatemala face.

Chris Pack, chief operating officer and tournament manager with tbird, kept a travel diary on the trip they took through JustWorld International – which is a non-profit organization that funds education and nutrition programs in impoverished regions.

“What I thought was happening in Guatemala was zero of what was actually happening there,” Pack said.

While tbird contributes through the George and Dianne Tidball Legacy Foundation and other programs like JustWorld International’s Cambodia rice program, the team wanted to see if they could help out in other areas, as well.

They learned about the intensive efforts of Jaun Pablo Romero Fuentes who has spent the better part of his life supporting kids and making a difference in his Antigua community.

“He started it in his parents’ home garage,” Pack said of the school Juan Pablo began.

“They just feel so safe there, in an otherwise unsafe area. It changed the makeup of the entire area. The kids, they are just so happy to go to school.”

At age 23, Juan Pablo, a teacher, started Los Patojos because he’d seen the amount of violence and drug abuse young people were dealing with. In that garage in Antigua, Guatemala, he started providing nutrition, healthcare, education, life-skills, culture, and more.

Soon the school overtook the family household and eventually moved to a much larger building four blocks away.

As the team travelled those four blocks, they witnessed danger and desperation.

The school is in stark contrast to the makeshift houses propped up against 18-foot walls that surround wealthy homes. While the school isn’t a mansion, it is well-built. And the drug dealers and other “undesirables” don’t come around anymore, Pack shared.

Turns out the perimeter of safety allowed new businesses nearby to thrive.

Pack questioned Juan Pablo about the fine features when they toured the school. He felt that given tbird’s fundraising, they needed to know their money was being spent wisely. Juan Pablo explained his choices.

“He is the guardian of their dignity,” said Pack, describing it as Juan Pablo’s job to help the kids understand their true potential.

“Why wouldn’t I show the kids the best so they know that’s what they can achieve? If we built a shanty school, that is all they think they are worth,” Juan Pablo told him.

The students have a joy for learning, Pack noted. Some of the teachers now are former students, proving Juan Pablo’s goal to break the cycle of the region’s poverty and crime works.

This comes in part from other Los Patojos programs, like the new trade school about 45-minutes away. The tbird team was able to roll up their sleeves and help students in both locations by preparing lunches, helping with lessons, and doing work on site.

Upon returning to tbird, the team realized how living in the “typical” first-world country allows them to take things for granted. 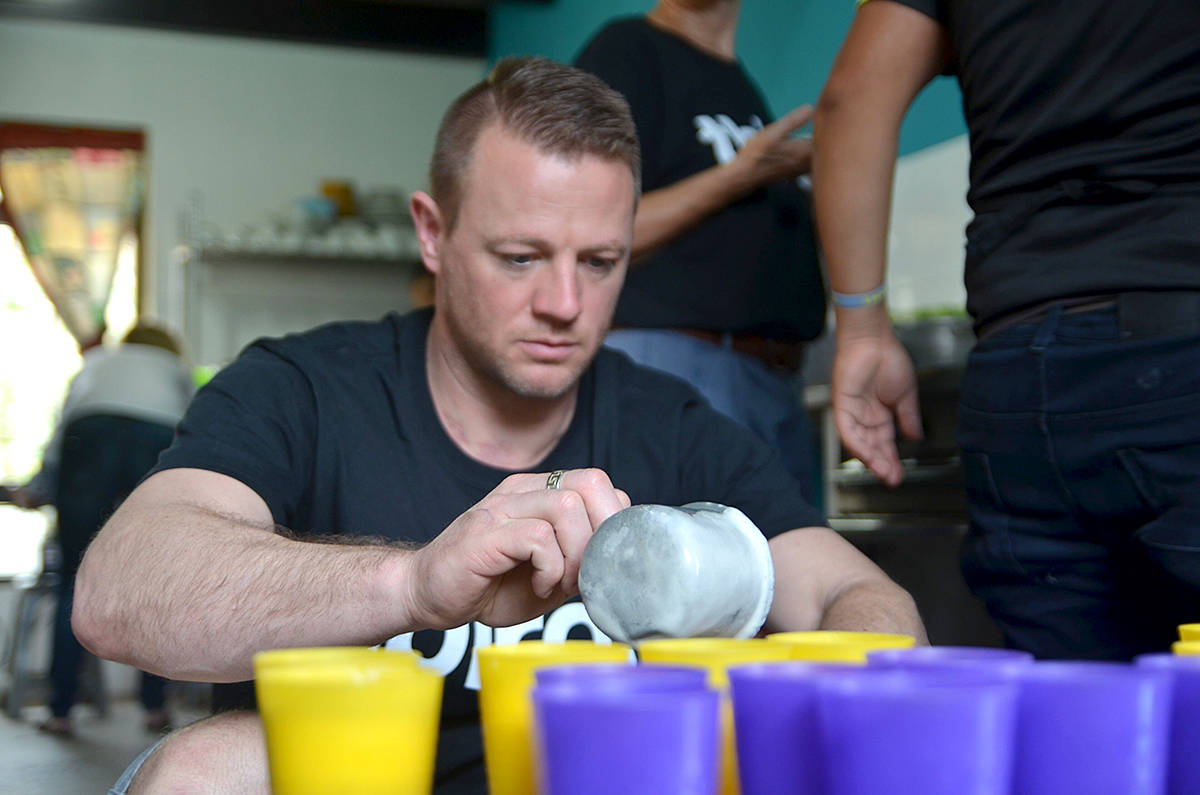 Chief operating officer Chris Pack and a team from tbird were in Guatemala this spring helping out. (Special to the Langley Advance Times) 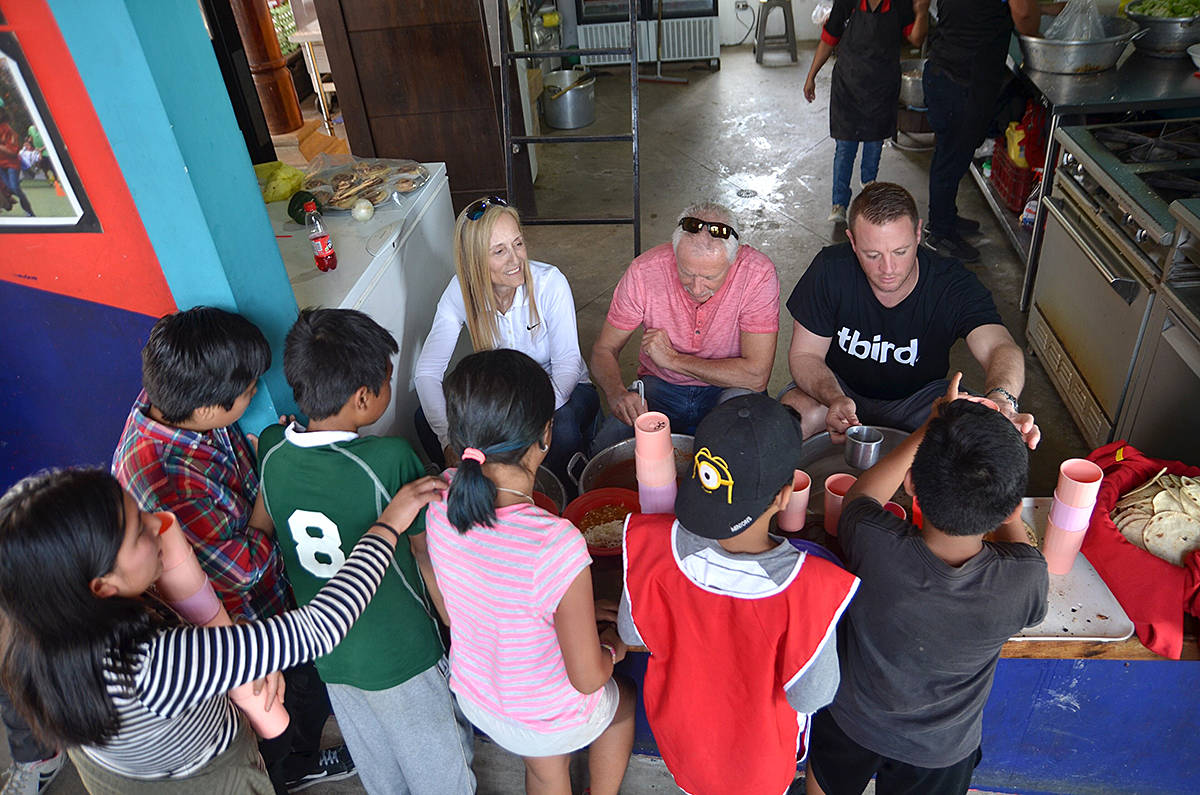 Chief operating officer Chris Pack and a team from tbird were in Guatemala this spring helping out. (Special to the Langley Advance Times)

World Cup in Langley: Don’t worry about the scores, enjoy the show