A team of young curlers from Langley earned themselves a spot in the world junior curling semi-finals today.

Team Canada (a.k.a. Team Tardi) advances following a pair of victories on Thursday, 7-5 over Russia in the morning and 4-2 over Germany in the evening draw.

Cloverdale skip Tyler Tardi (who plays out of the Langley Curling Centre) and his team – third Sterling Middleton, second Jordan Tardi, lead Zachary Curtis, and alternate Jacques Gauthier – are competing in the worlds that unfolding this week in Aberdeen, Scotland.

They earned that right by winning their third B.C. championship back in December on home ice, then advancing to the Canadian championships in Quebec back in January, where they won their second consecutive national title.

“It feels pretty good to qualify after last year, that was disappointing to say the least,” skip Tardi said in reference to losing out in a tiebreaker at last year’s worlds in Korea.

“We fought to get back here and are really proud that we were able to come back and make the playoffs,” he added.

That it’s against the U.S., with Canada having last-rock advantage, makes it that much more appealing.

“We were a little devastated last year with the result that we didn’t exactly want. I’m proud of how we’re doing this year, one goal down and two games left to go,” said Tardi.

“I’ve known Luc (Violette, the U.S. third) since I was about 11 because we had competitions between our two clubs growing up. We’re good friends on the ice and off the ice, so it’ll be good. To us, having the hammer is huge. They keep it a little more open than other teams and we usually have a big momentum boost when we have it.”

It promises to be a good matchup, much like the 4-2 Canadian win during the round-robin back on Monday.

“We know it’s going to be a good game against Canada. We’ve played them a bunch of times before and they always give us a run for our money,” said U.S. skip Andrew Stopera.

“We’re looking forward to it. Last year we were a first-year team in this event and didn’t really know what to expect. Now we kind of know what it feels like to be in those big moments. Any kind of experience you can get on this kind of stage with this crowd and this environment is helpful.”

The Americans admitted having hammer would have been a big advantage, but it’s one they will carry into the matchup against Tardi.

Scotland (8-0) will meet Switzerland (5-4) in the other junior men’s semi-final.

In junior women’s play, Canada’s Kaitlyn Jones (7-2) will face China (5-4) while undefeated Sweden (9-0) plays Norway (5-4) in the other. Canada’s game will be broadcast online, as will the Scotland men’s semi-final. Both gold medal finals will also be shown.

The women’s final is set for Saturday at 5 a.m. Pacific time and the men’s championship game will begin at 10 a.m. Pacific.

RELATED: Langley curlers bounce back with win over U.S.

RELATED: Langley curlers 1 for 1 in Scotland as juniors get underway 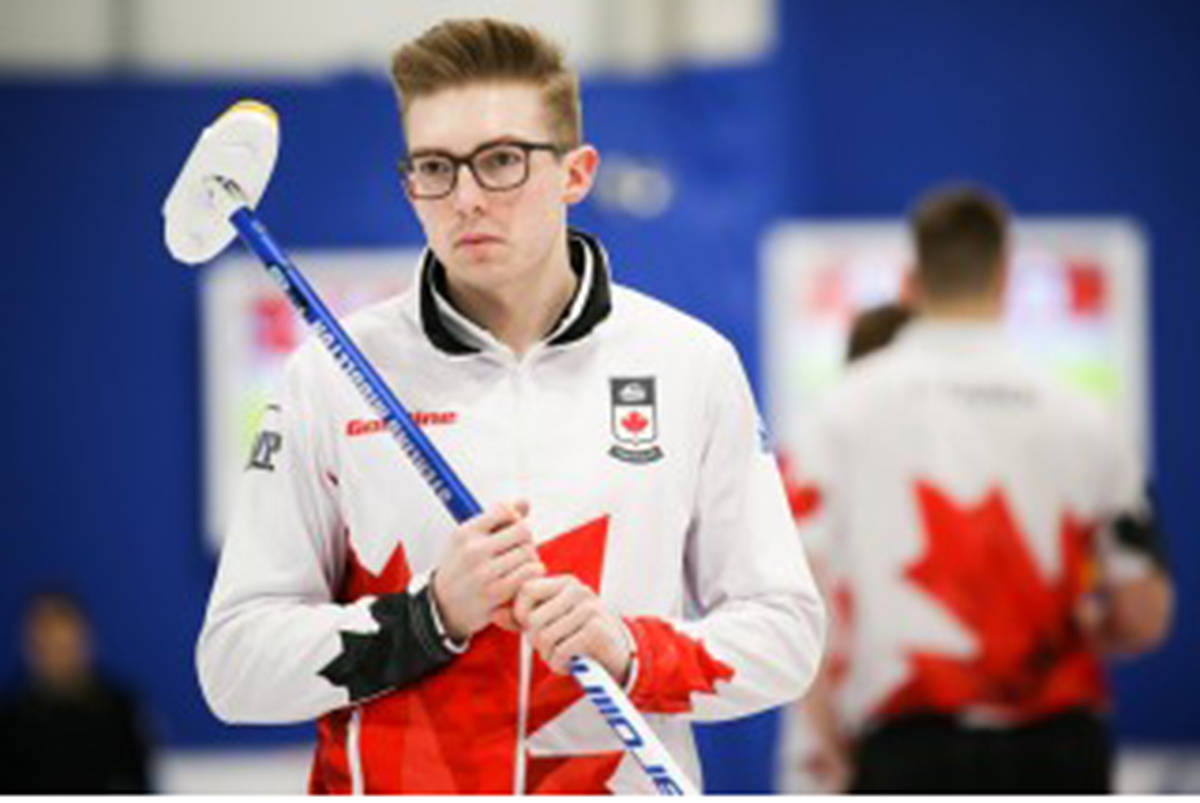 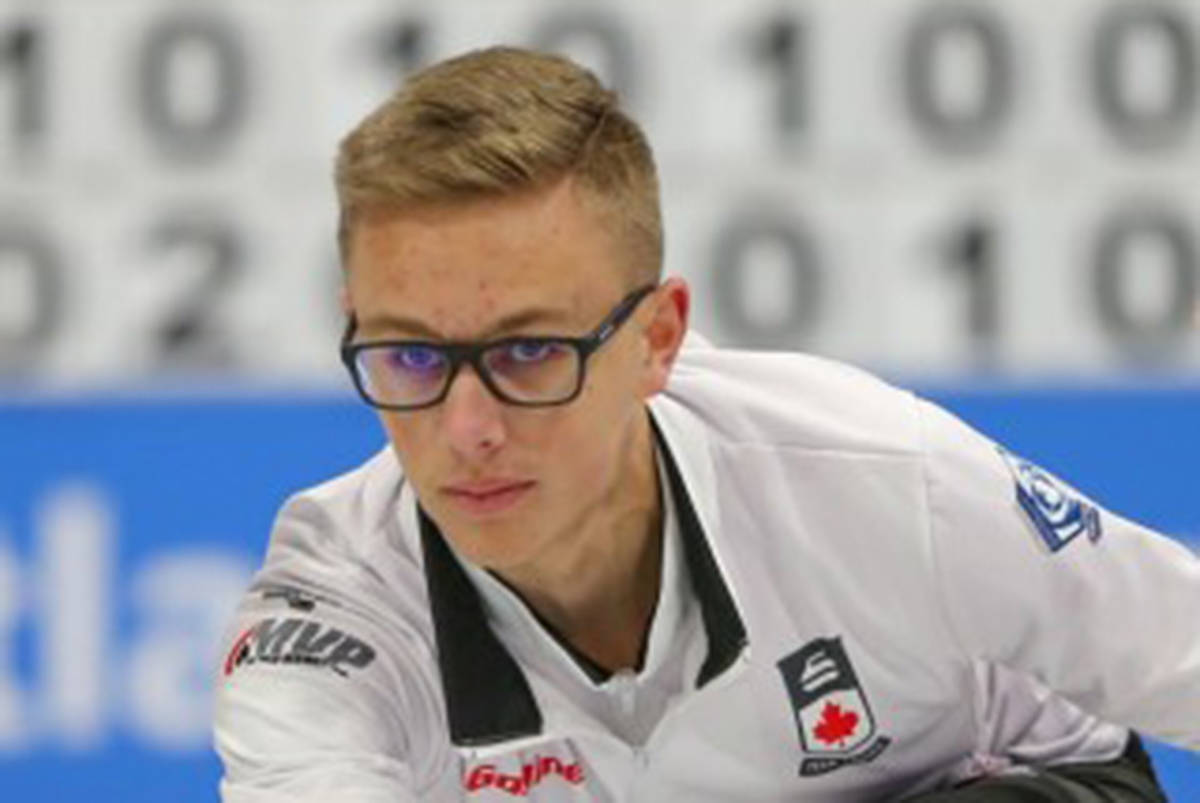 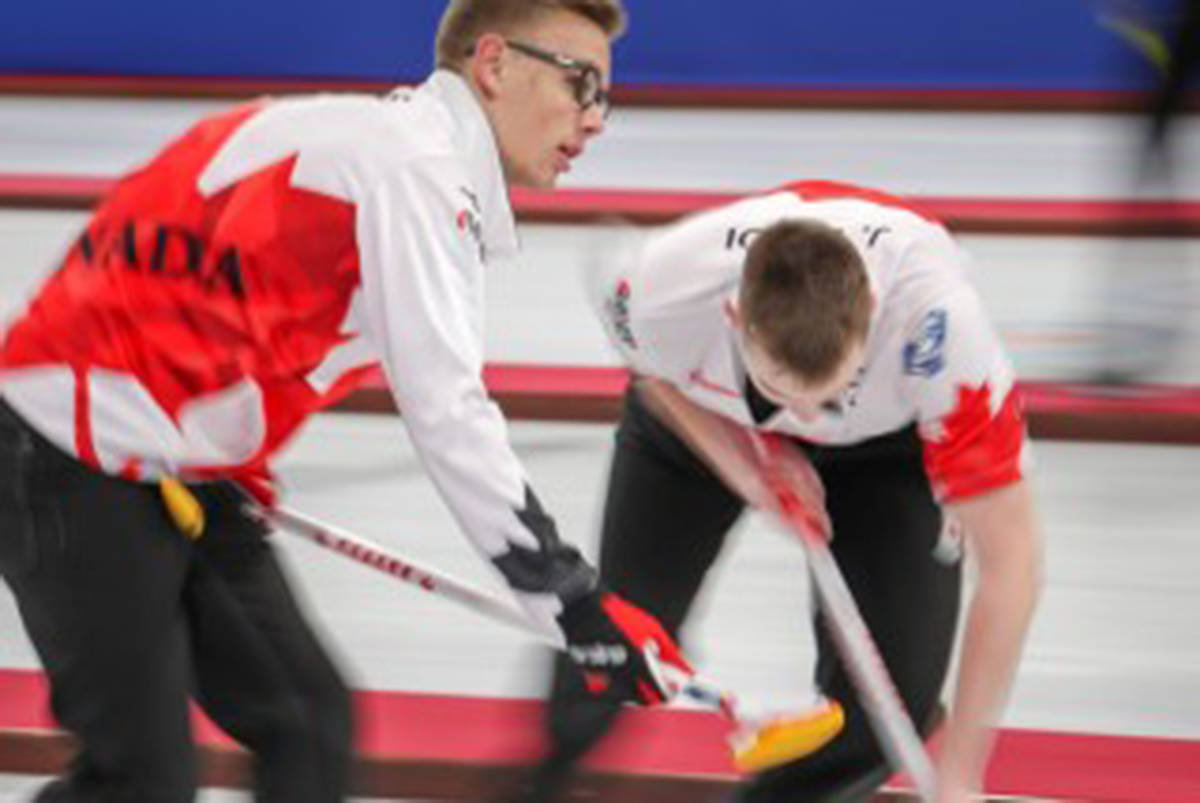 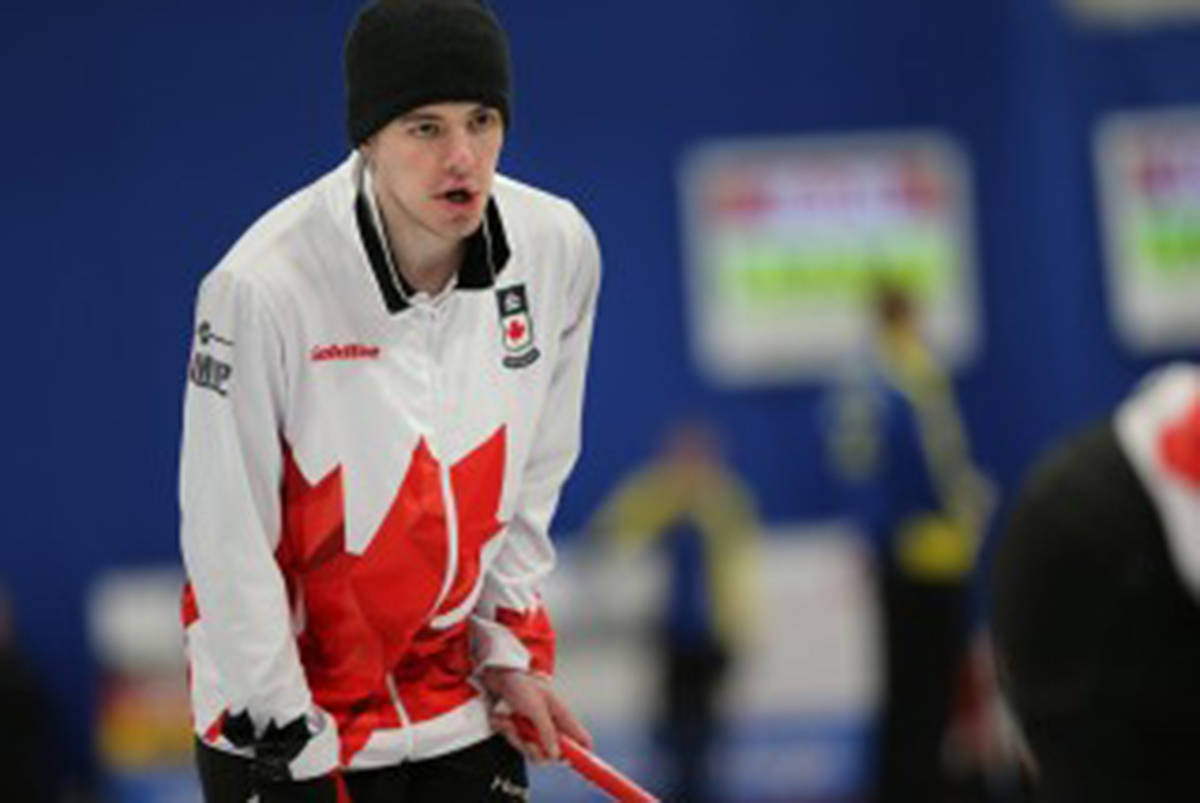 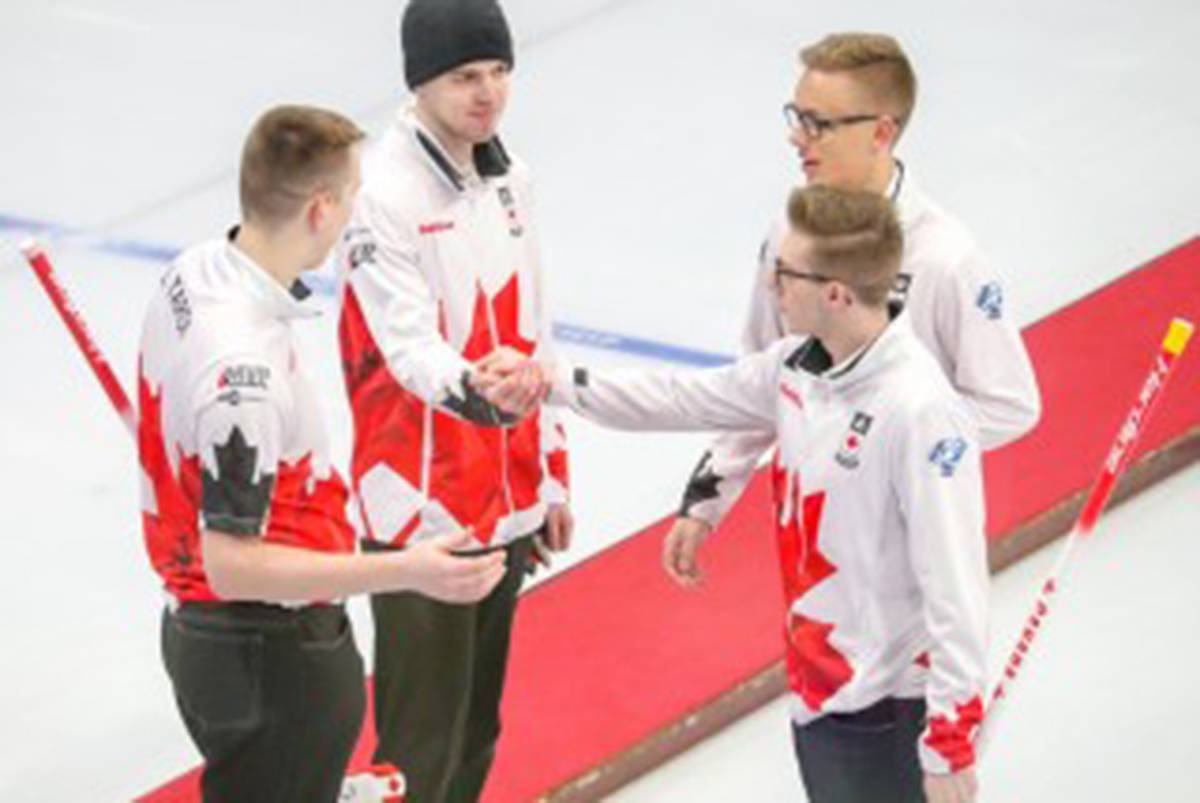 Team Tardi did it again, winning two more games at the world juniors in Scotland today, and advancing to the semi-finals tomorrow against the U.S. (Richard Gray/World Curling Federation)