One current and two former Trinity Western University (TWU) volleyball players have been named to the Canadian team that will play at the Olympic qualifiers in Russia this weekend.

TWU setter Brie King, a Langley native, along with Spartan alums Kristen Moncks of Standard, Alta. and Alicia Perrin of Creston, B.C. are on a 14-player roster that will be looking to earn a direct ticket to Tokyo 2020 at the Intercontinental Olympic volleyball qualification tournament to be held in Kaliningrad, Russia beginning Friday (Aug. 2) and continuing until Sunday (Aug. 4).

Spartans men’s volleyball head coach Ben Josephson is also with the team as an assistant coach.

“The nerves and excitement and the work has gone into this one trip, to see if we can live our dream of going to the Olympics,” Josephson commented.

“This is what sport is all about. We’re three wins away from doing something that very few human beings ever get to experience.”

It is Canada’s first chance to qualify for the summer games.

Canada will be in a pool with Korea, Russia and Mexico, with the teams competing in a single round-robin system over three match days.

Following the single round robin, the highest placed will earn a ticket to Tokyo 2020.

Moncks and Perrin were part of Canada’s bronze medal winning side at the 2018 Pan American Cup held in Santo Domingo in the Dominican Republic.

The duo helped Canada to its first medal at the Cup since the inaugural event in 2002 in Saltillo, Mexico.

All three Spartan players represented Canada at the Pan American Cup earlier this year, where the team finished sixth overall.

“I think the program is in a great place and, based on how we’ve been training, I think we have a really good chance going into Russia,” Moncks declared. “We’ve stacked the deck and we’re prepared for whatever battles come our way.”

While both Moncks and Perrin have been mainstays with the senior team for several years, for King, the appointment sees her fast-tracked season continue, as this weekend’s event marks the summer’s biggest competition for Canada but only King’s second tournament with the senior team.

King started with Canada’s NextGen squad, but over the summer worked her way into the Senior A squad.

“The feeling with this team is that we can beat every team at this tournament and qualify,” King maintained.

“We know we can do it and we need to play our best and we can win. We’re aware that we’re not ranked first in our pool for a reason, but we’re way better than we were when we got ranked for this event.”

King is coming off her fourth year at TWU, helping guide the Spartans to a Canada West championship last season.

“I’ve been so incredibly supported by Trinity,” King said.

“I feel there’s a huge village behind me from Trinity that’s just like ‘go get ‘em and see how far you can go and do us proud.’” 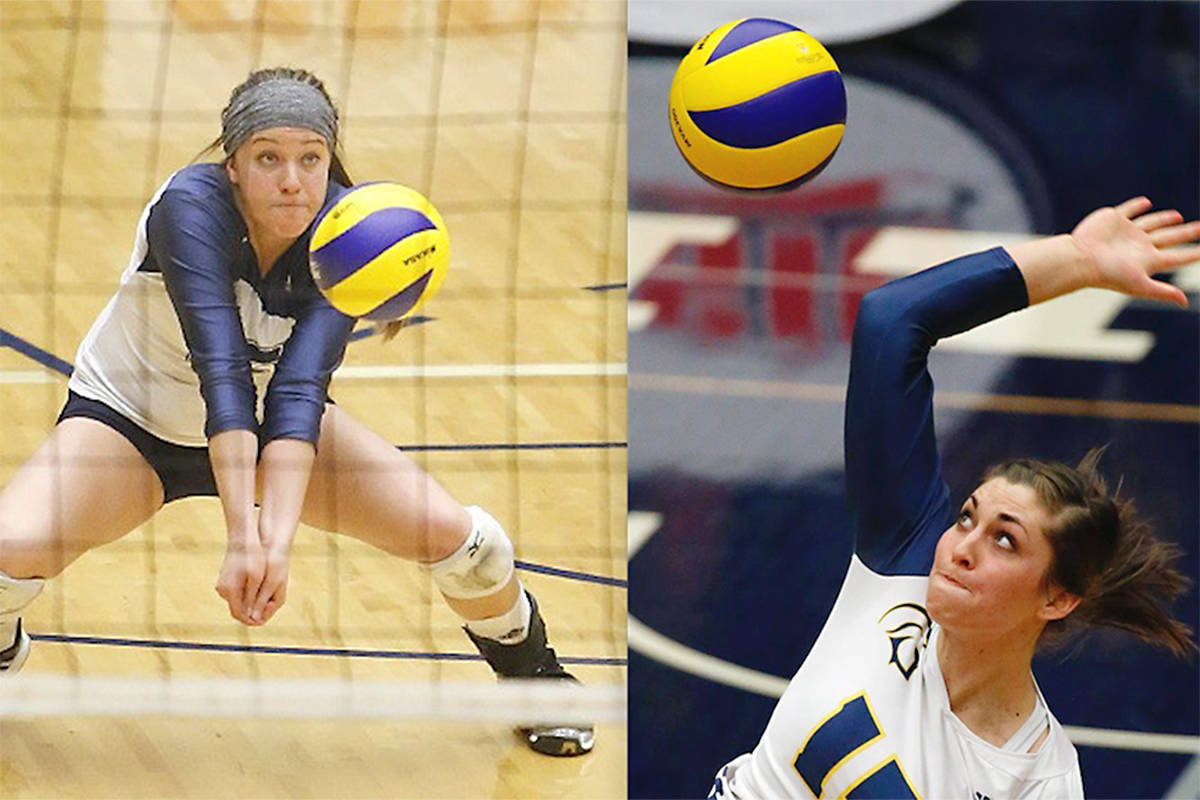 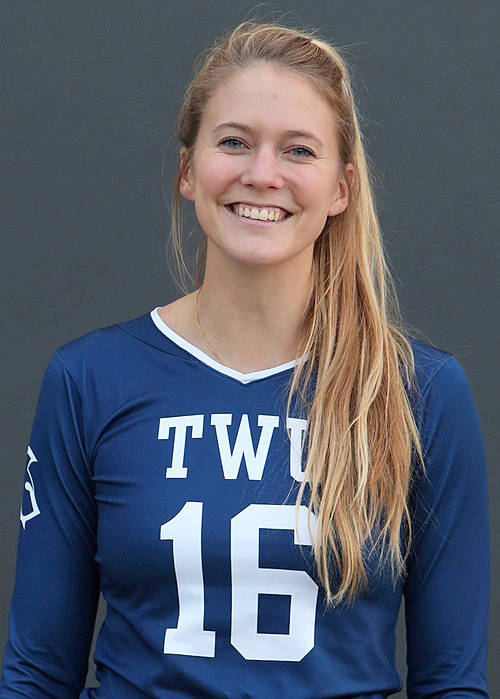