VANCOUVER — Elias Pettersson scored 40 seconds into overtime to collect his 100th NHL point and give the Vancouver Canucks a 1-0 win over the Carolina Hurricanes Tuesday night.

Brock Boeser had tried to centre a pass but the puck hit a broken stick on the ice. Pettersson picked up the puck and scored on a backhand.

The teams were tied 0-0 after 60 minutes despite Carolina outshooting Vancouver 42-24.

The Canucks (16-12-4) improve to 4-4-0 in their last eight games. The Hurricanes (19-11-2) saw a three-game win streak snapped. Carolina is 10-4-1 in the last 15 games. Canucks goaltender Jacob Markstrom made 43 saves for first shutout of the season and fourth of his career. Hurricanes goalie Petr Mrazek stopped 25 shots.

The Hurricanes looked poised to score the game’s first goal when defenceman Brett Pesce had a breakaway at 8:40 of the third but Markstrom made a blocker stop. Just a few minutes later Vancouver’s Jake Virtanen had a breakaway. Mrazek made the stop but looked behind him to make sure the puck hadn’t squeezed through his pads.

The Hurricanes outshot Vancouver 22-7 in the second period.

Besides making several big saves, Markstrom provided some excitement in the second period when he dashed from his net in a bid to beat Carolina’s Warren Foegele to a loose puck. Foegele attempted to chip the puck over a sprawling Markstrom, but the Canuck netminder got a piece of it. The puck rolled into the corner and Markstrom managed to scramble back into his net.

There was a comical moment later in the period when, after making another stop, Markstrom lost the puck in his equipment. Tim Schaller finally retrieved it by reaching down the goaltender’s back.

Carolina had three second-period power plays. Sebastian Aho looked to have scored on a delayed penalty at 7:53 but the whistle had blown a fraction of a second earlier when the referee believed the Canucks had gained control of the puck.

In the third period, Aho had good scoring chance from the slot but Markstrom denied him with a glove save.

Despite being on the power play three times, the Canucks were outshot 8-5 in a scoreless first period.

Both goaltenders came up big in the opening 20 minutes.

Early on, Canucks captain Bo Horvat had a breakaway from the hashmarks but Mrazek made a blocker save. A few minutes later Carolina’s Julien Gauthier stole the puck from defenceman Tyler Myers at the blue line. Gauthier skated into the Canucks zone, fought of a check by Myers, and fired a low, hard shot that Markstrom gloved.

NOTES: The Canucks called up goaltender Michael DiPietro from Utica of the AHL after Thatcher Demko suffered a concussion in practice Wednesday. … Vancouver forward Micheal Ferland (upper body) was injured Tuesday night in his second game back after missing 17 games with a concussion. Head coach Travis Green said he is not in concussion protocol. … Carolina forward Ryan Dzingel played in his 300th NHL game. …The Hurricanes have never beaten the Canucks in overtime, having lost nine times and tied six times. 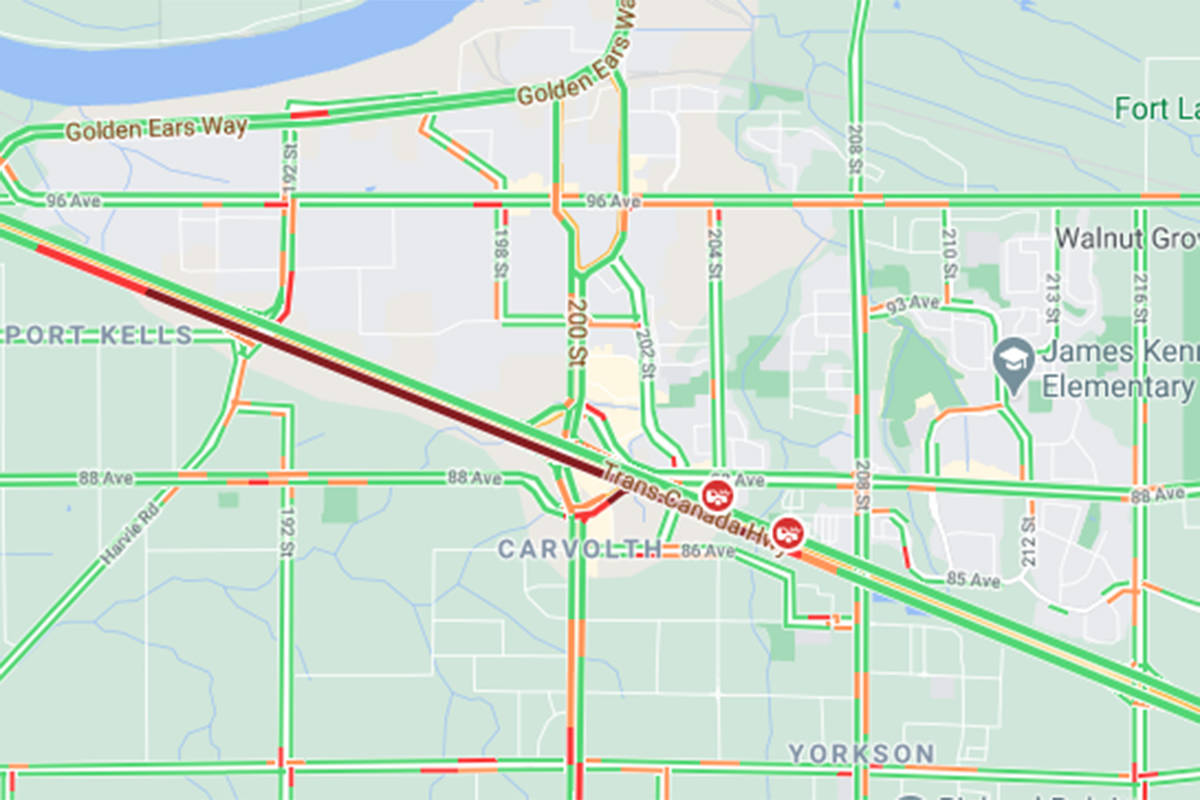 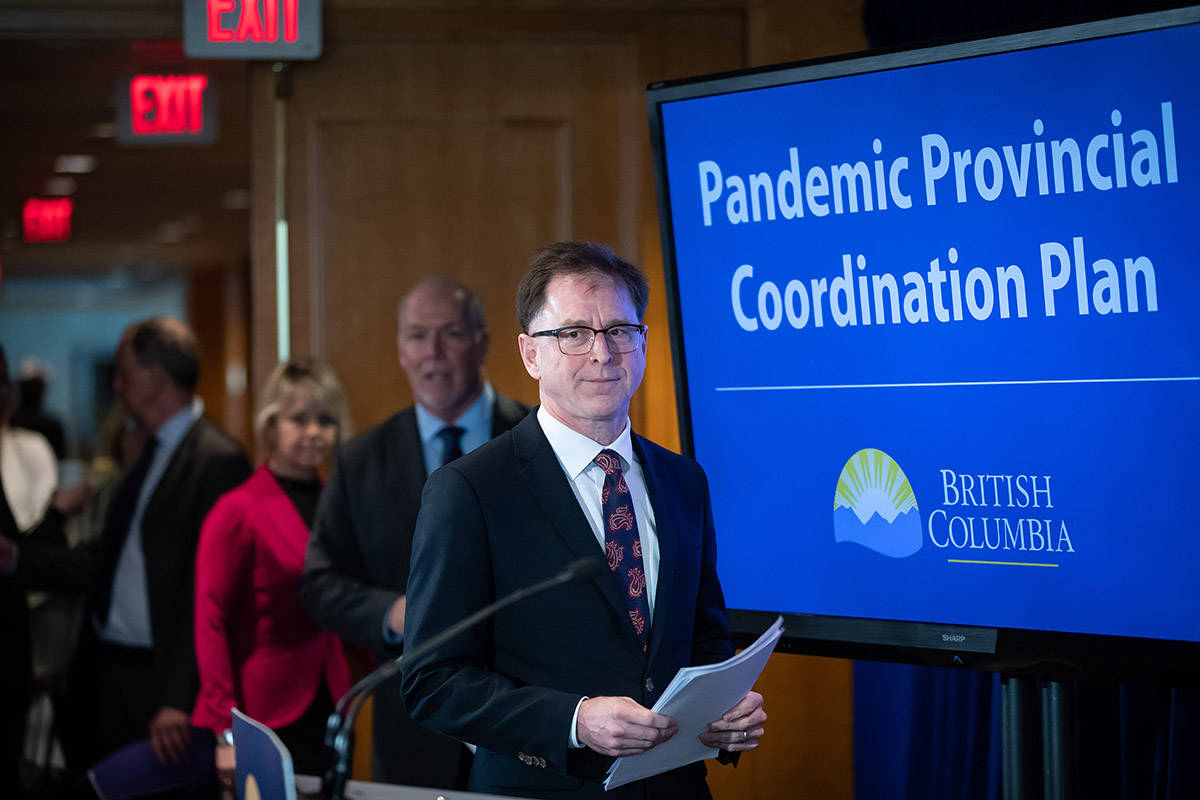 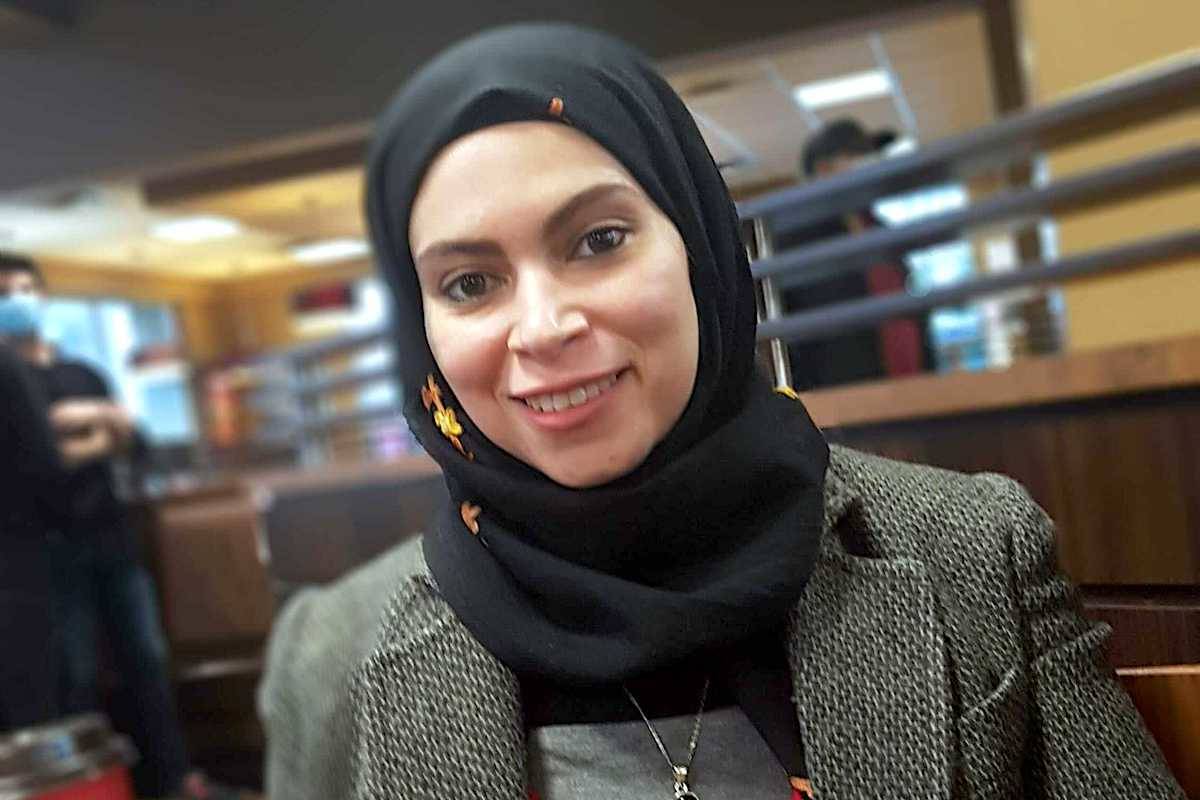 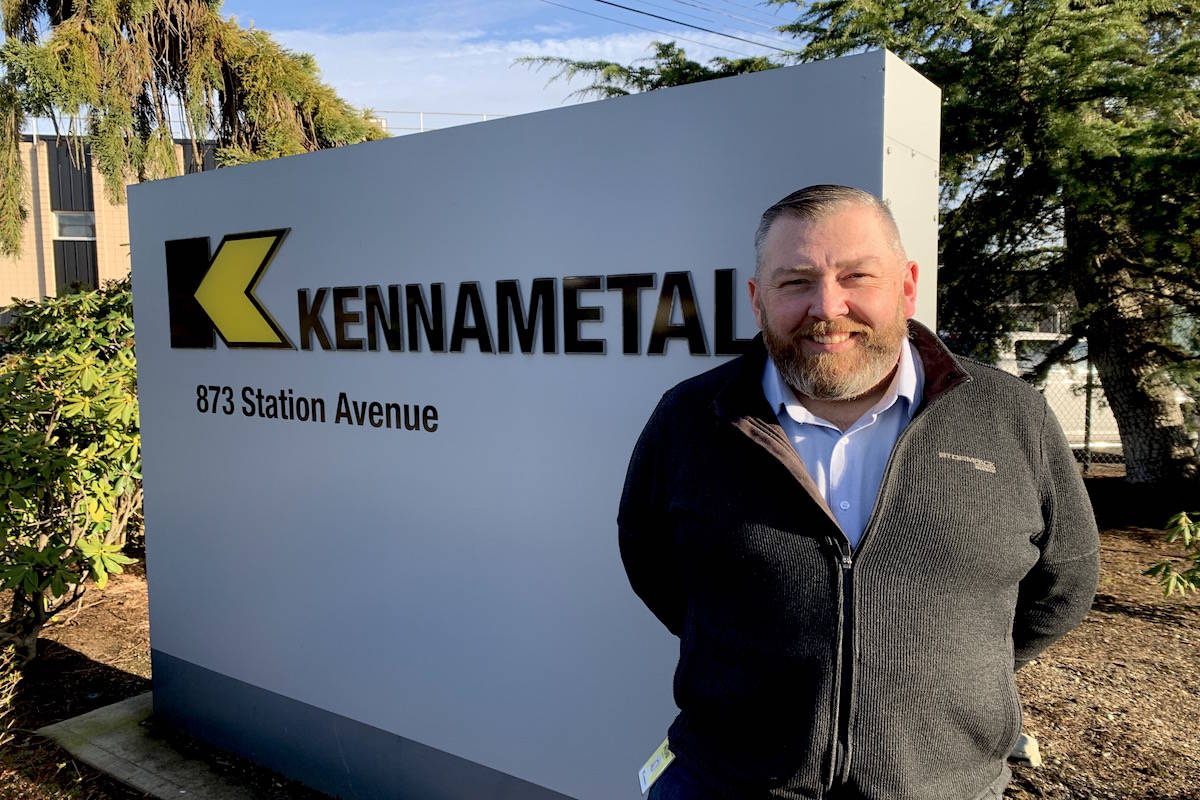