When disc golf players returned to Raptors Knoll Friday, after more than a month of Langley Township course closures due to COVID-19, they were welcomed by several striking park changes.

One, a ten-foot wide cedar eagle that rests high above hole 10.

Last Tuesday, Aldergrove disc golfer Kevin Strybos erected the bird on 12-foot high wooden posts with help from the people he refers to as his “disc golf family.”

Strybos, a carpenter, explained the carving was given to him from a homeowner he worked for a few years back.

Doan, or as he’s called on the course, “Skippy,” refinished its cedar exterior after years of it sitting in a garage.

Its name pays homage to the “raptors” or eagles that can be seen flying above hole 8 – which itself forms in the shape of a bird with the use of boulders, wood planks, and built-up soil and mulch.

Raptors Knoll has a green perched atop an eagle's back. The eagle has a 120ft wingspan, and has hazard bunkers under its wings. I'm so glad this course is open again. I hope it stays that way!

This is just some of the latest volunteer work being done by players, both amateur and professional, on the course – which was constructed solely from of volunteer labour, donor support, and $15,000 in capital costs from the Township.

Recently, Raptors Knoll was granted a Township Neighbourhood Initiative Program grant of up to $5,000 to further develop and beautify its course.

“With no players, we’ve taken this opportunity to do the work,” Hartmann said.

In fact, so much has been completed by volunteers in the past three weeks that the society has agreed the park is nearing completion.

Many Lower Mainland individuals and families have spent their time in self-isolation, choosing to help out.

Together, volunteers have spread 2,000 pounds of grass seed, tamped down on invasive blackberry bushes, redefined the course’s walkways, fences, and planted 110 new native trees and shrubs.

“With all of the volunteer work, everyone gets to feel like the course is a bit of their own,” Hartman added.

RELATED: Pro players craft the disc golf course of their dreams, and biggest in B.C.

The society hopes the Township will take over course maintenance within the next four years.

It also is encouraging Aldergrove families to come and try out the sport.

“We see disc golf as being a highly accessible, emerging sport. It’s free to play, for families and individuals,” Hartmann said.

“All you need is one disc.”

New Township COVID-19 guidelines for the course ask disc golfers to at all times maintain a two-metre distance and play in groups of no more than four. 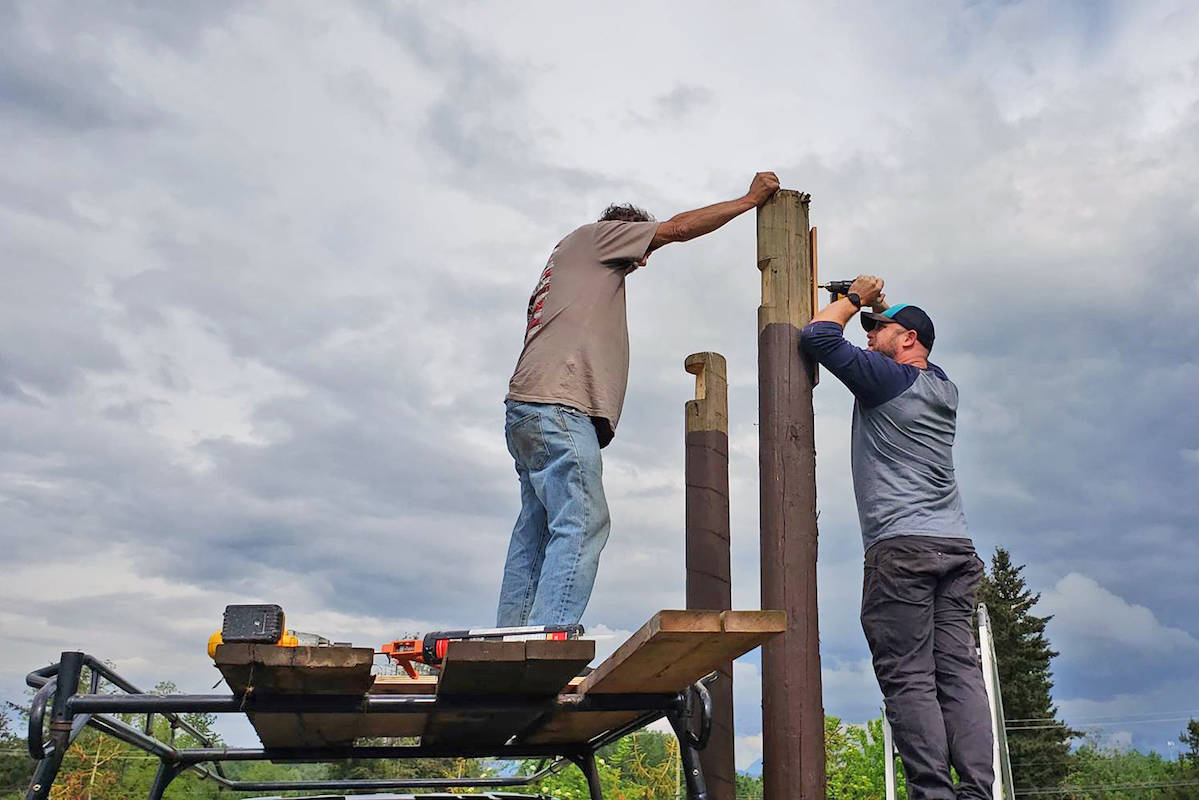 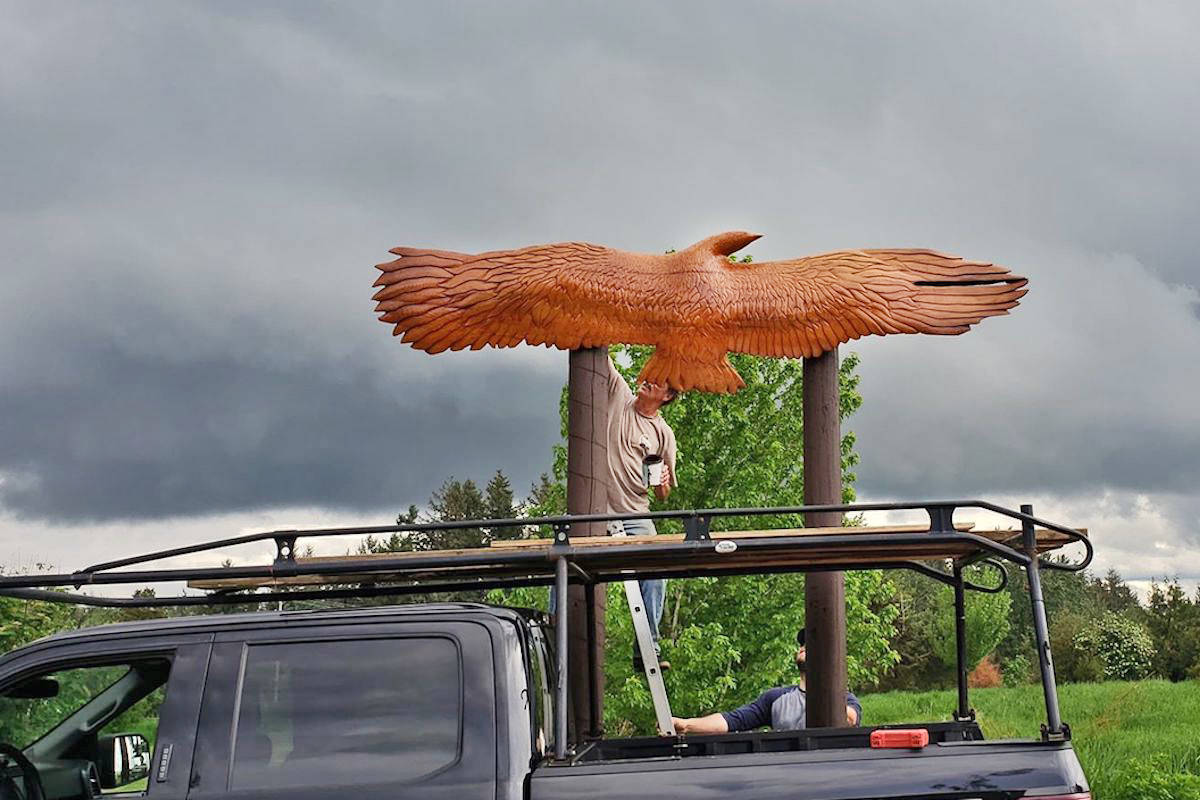