A pair of losses to close the regular season have knocked the Trinity Western Spartans men’s soccer team out of the CIS top 10 rankings.

The Spartans closed the Canada West regular season with a 2-0 loss in Kamloops to the Thompson Rivers WolfPack and 1-0 to the UBC Okanagan Heat in Kelowna over the weekend.

Heading into the games, the team was ranked sixth, but when the CIS rankings were released on Wednesday, the Spartans found themselves unranked.

And the common theme in both games was the Spartans inability to take advantage of their opportunities.

“We didn’t capitalize on our chances,” said coach Mike Shearon.

“The guys looked better than yesterday, but in the end, goals change games and we didn’t take our chances, so we lost.”

The Heat’s Tyler Shalanksy scored the game’s only goal in the 87th minute.

TWU fired 18 shots at the Heat goal, including 10 which were on target, compared to five shots, three on goal, for UBC Okanagan.

Against the WolfPack, the Spartans had 11 shots and four on goal, but Thompson Rivers got a pair of goals from Ryan Glanville in the 39th and 77th minutes, respectively.

This was the first time all season the Spartans (9-5-2) lost back-to-back games and the team is guaranteed to finish no lower than second in the Pacific Division as the rest of the conference concludes the regular season this weekend.

The team will host a Canada West playoff game next week.

“The good news is we had a good start to the season and we’re in the playoffs and we get to regroup and rebuild and get refreshed for the first playoff game at home,” Shearon said.

(with video) Three games, one win for Langley Rivermen 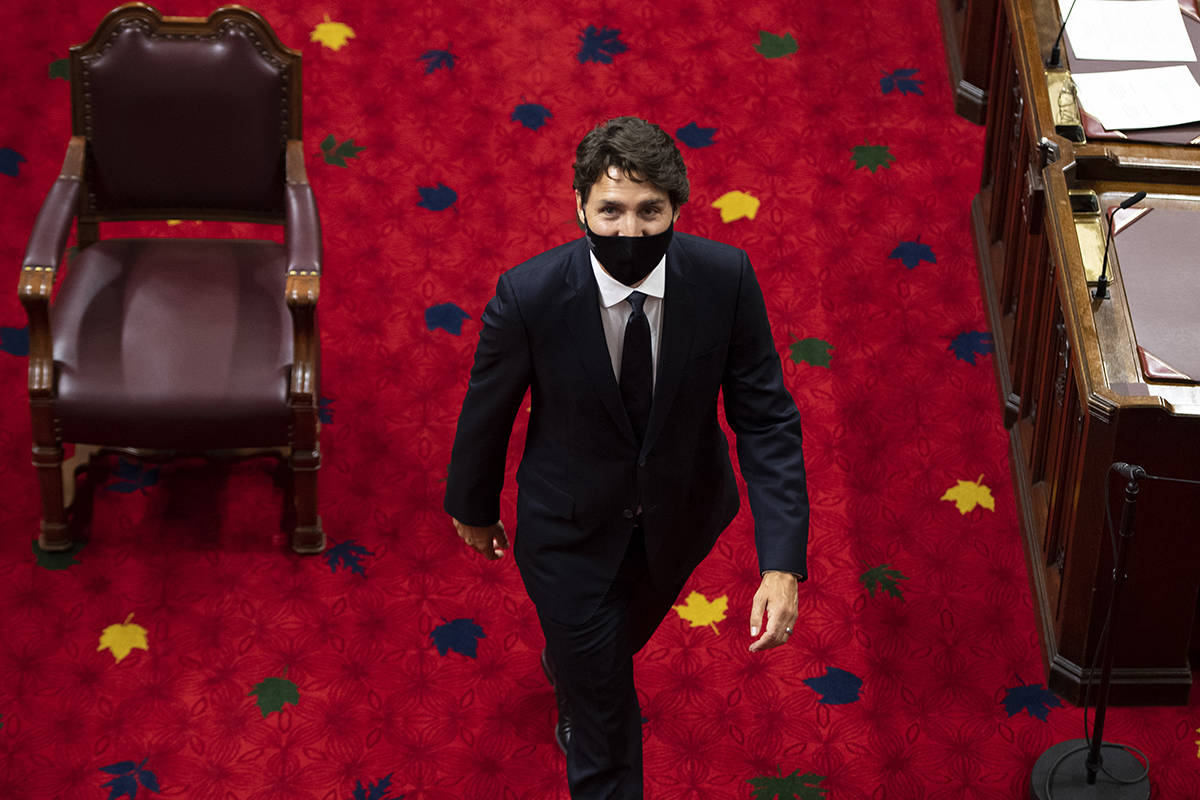