Some NBA players are expected to take part in an exhibition game at the Langley Events Centre.

Scheduled for Aug. 6 at the LEC’s centre court, organizer Ekam Nagra said the game has been in the works for just under a year.

“This is to give the city something that has been missing,” he said about the fact Vancouver has not had an NBA team since the Grizzlies left following the 2001 NBA season.

Nagra is the founder of Ball Don’t Stop, a basketball devoted website.

The game will feature a team of Seattle-area pro players — expected to be highlighted by Jamal Crawford of the Los Angeles Clippers — against a team made up of high-level players from the Lower Mainland and Canada. The local roster will also have three imports.

“It is going to be epic,” Nagra said.

The courtside seats are apparently already sold out (at $70 per ticket) but general admission tickets at $30 remain. The court holds about 2,200 people. 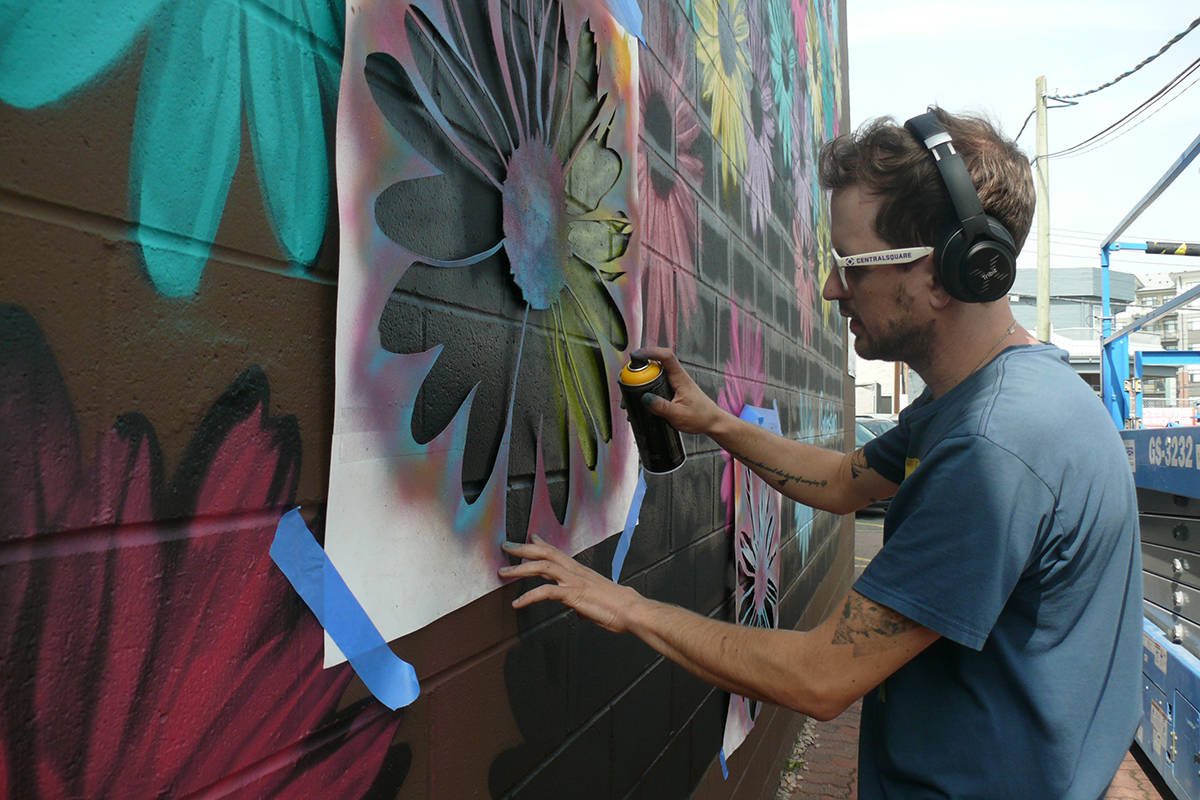 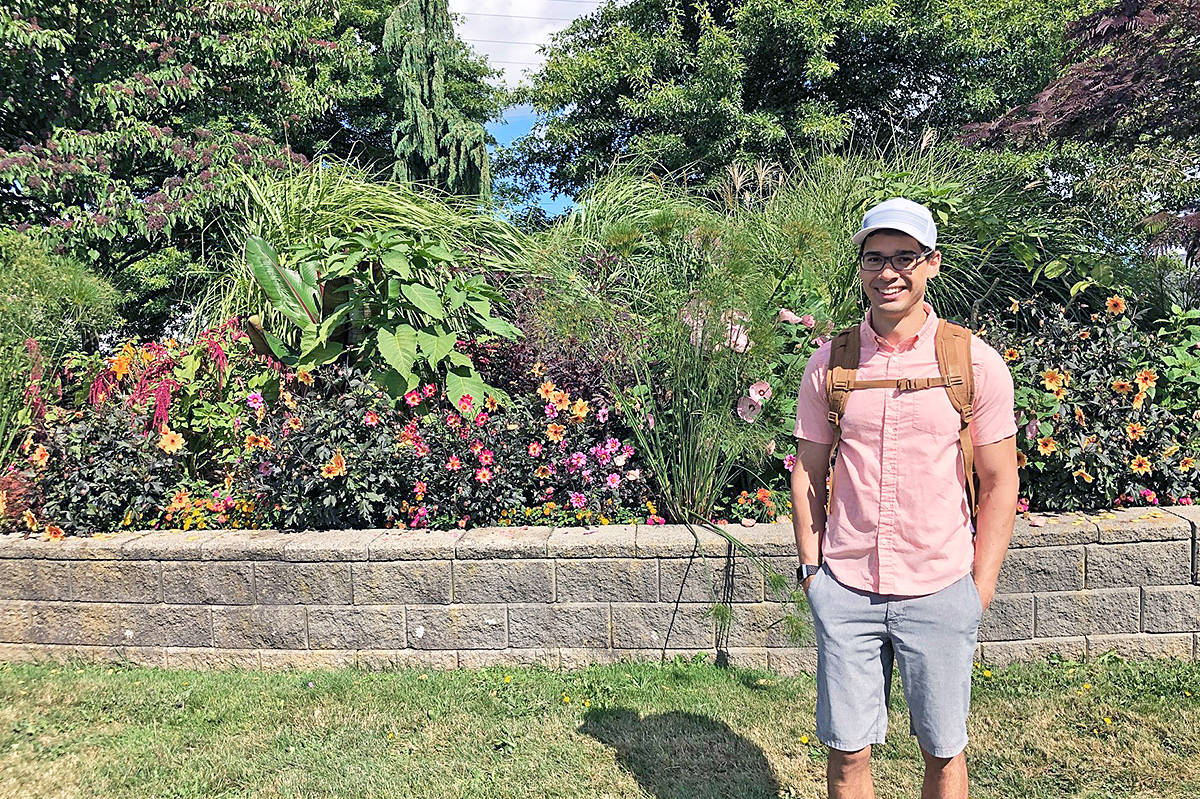 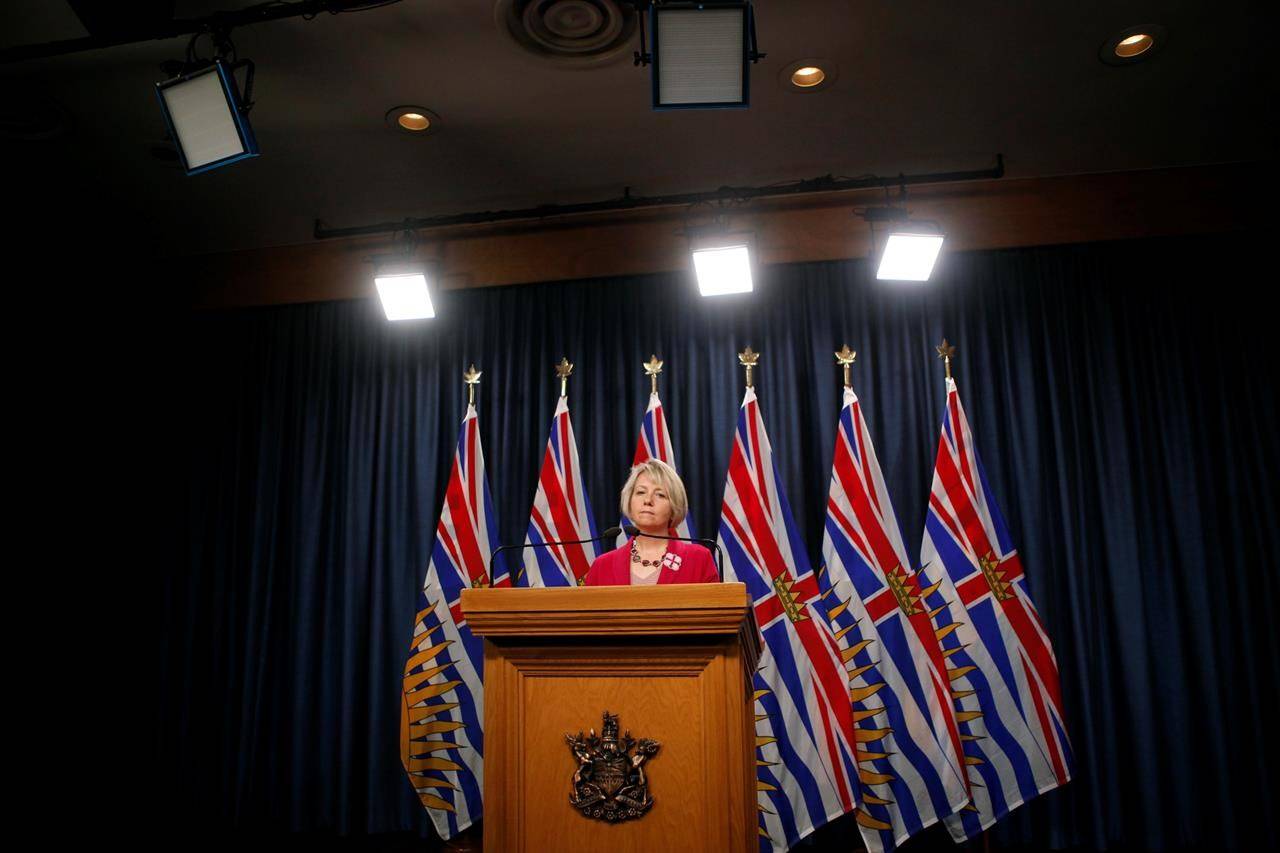 Dr. Bonnie Henry says COVID-19 has caused some people to lash out in anger and frustration out of fear 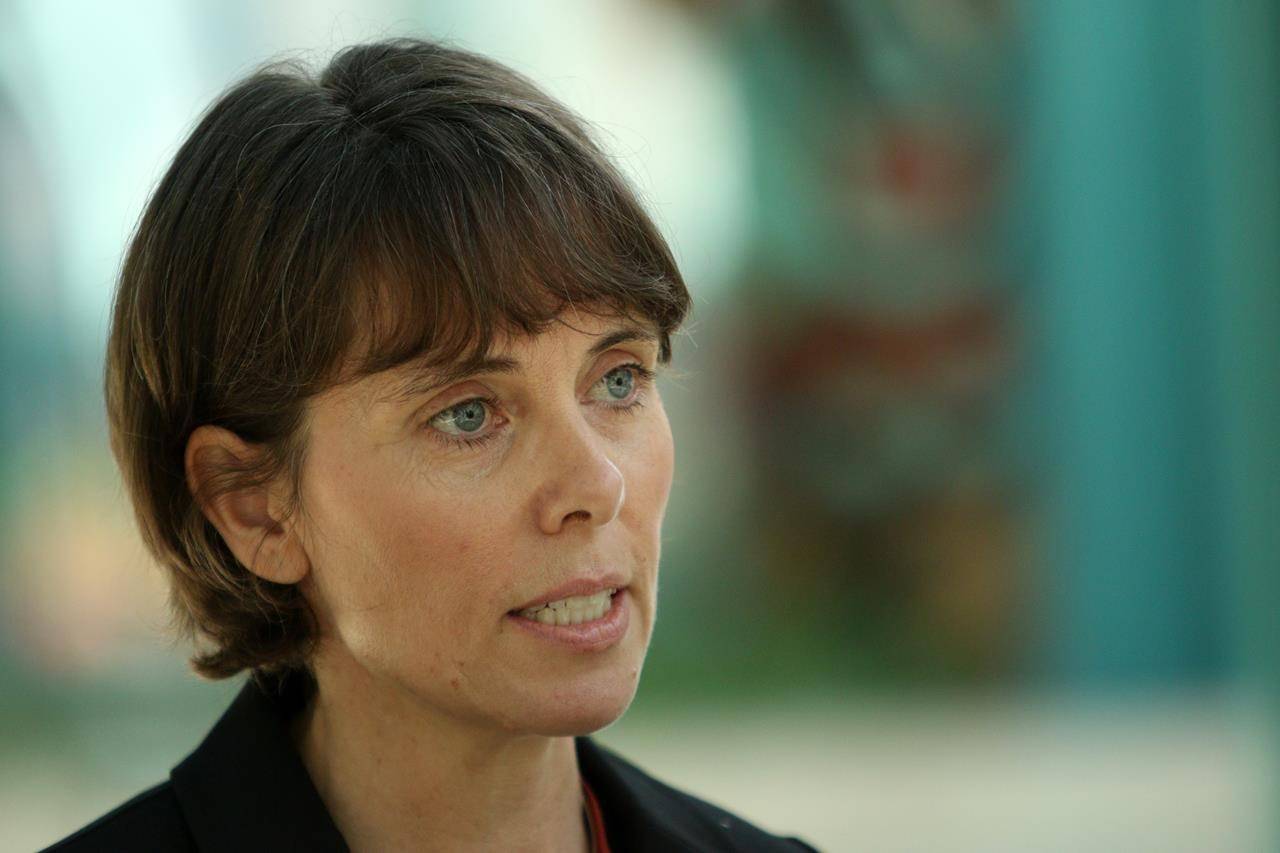 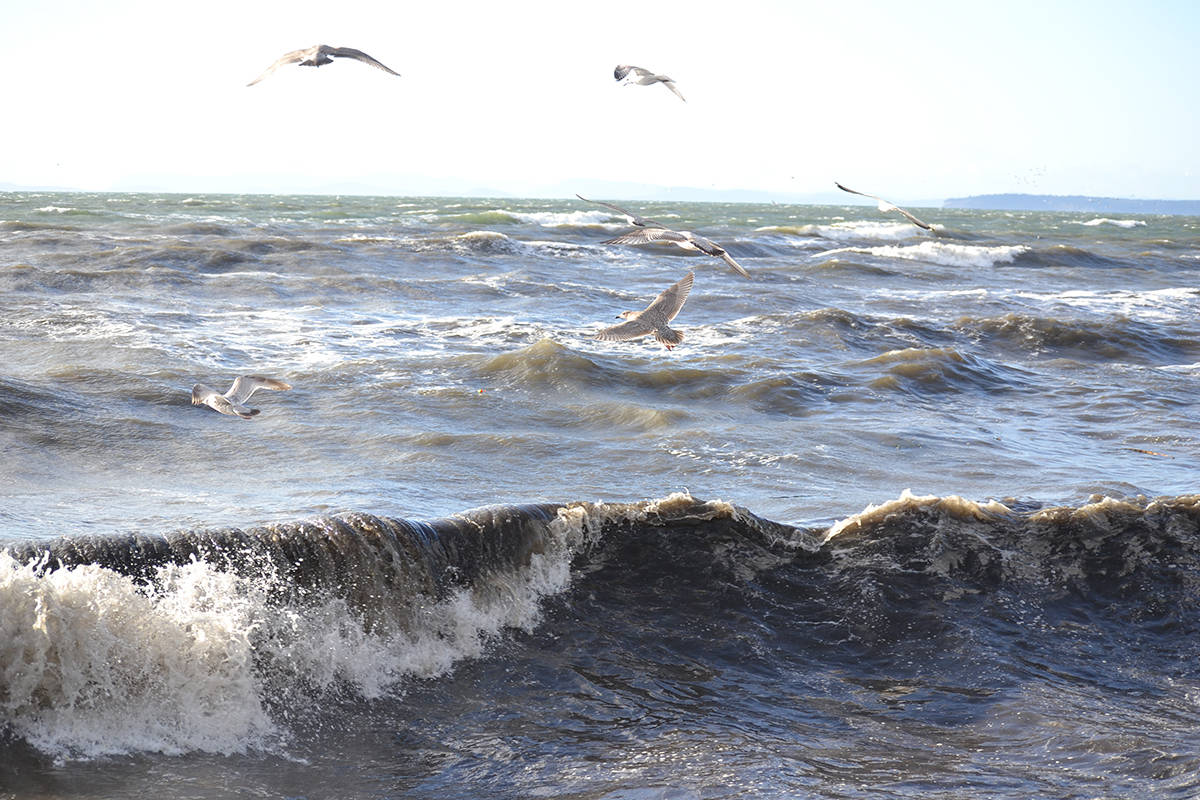 Gusts up to 90 km/h expected from Richmond to Langley Friday (Sept. 25) morning 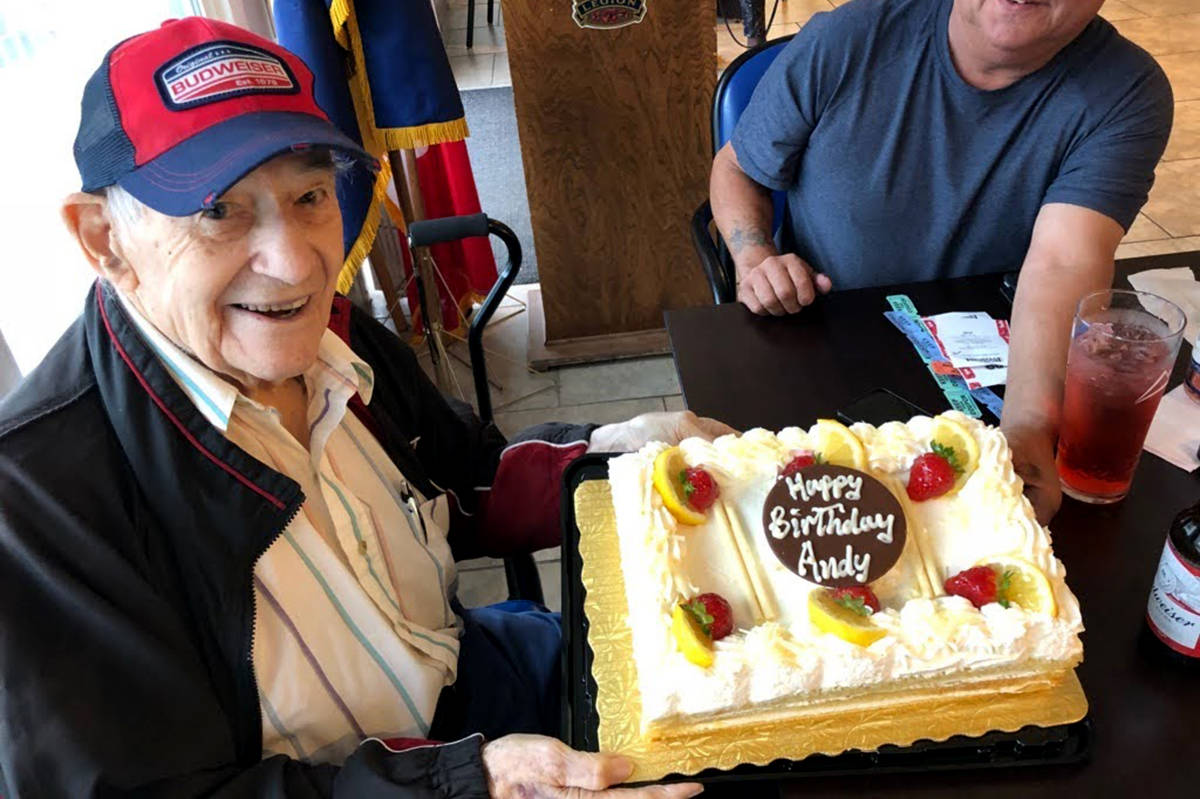