Panther Hoops Basketball Society unveiled “Rich Goulet Court,” the main, NBA-sized court at the new “Panther Hoops Den” facility, which is located at Unit 100, 9339 200A Street, at the official opening on Saturday, June 26.

Goulet, who passed away earlier this year at the age of 74, was a high school boys basketball coach for more than 50 years, including 39 at Pitt Meadows.

Along the way he earned a spot in the Basketball B.C. Hall of Fame and won the Prime Minister’s Volunteer award. He also won five provincial championships, including three at Pitt Meadows.

Panther Hoops Head Coach and Director Doug Dowell, who worked with Goulet several times, including on three provincial teams, said Goulet knew about the naming before he passed, and had been planning to attend.

“When I started coaching, Rich sort of took me under his wing,” Dowell told the Langley Advance Times.

“He’s a legend and always will be,” Dowell commented.

In addition to the big court, the Den has a half-court for practicing and skills development, and its own weight room and fitness area.

Designed as an all-in-one basketball training facility that will provide grassroots and competitive basketball opportunities for youth in the Fraser Valley and Ridge Meadows area, the Den will serve as home base for the society’s International Basketball Academy that trains high school aged elite players from across Canada and around the world.

“Being a ‘Not for Profit’ private facility we are hoping to add opportunities for youth basketball in the area,” Dowell said.

“The immense growth of this area will ultimately stress existing community facilities until the infrastructure catches up.” 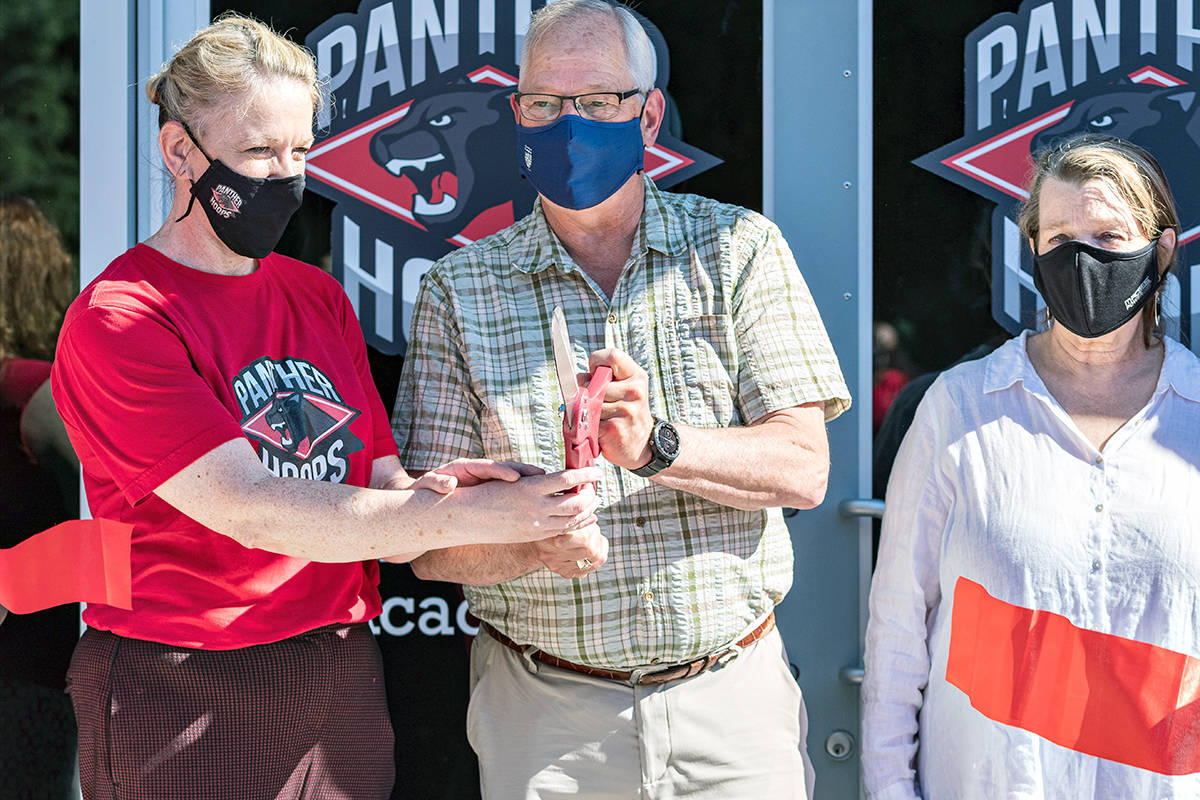 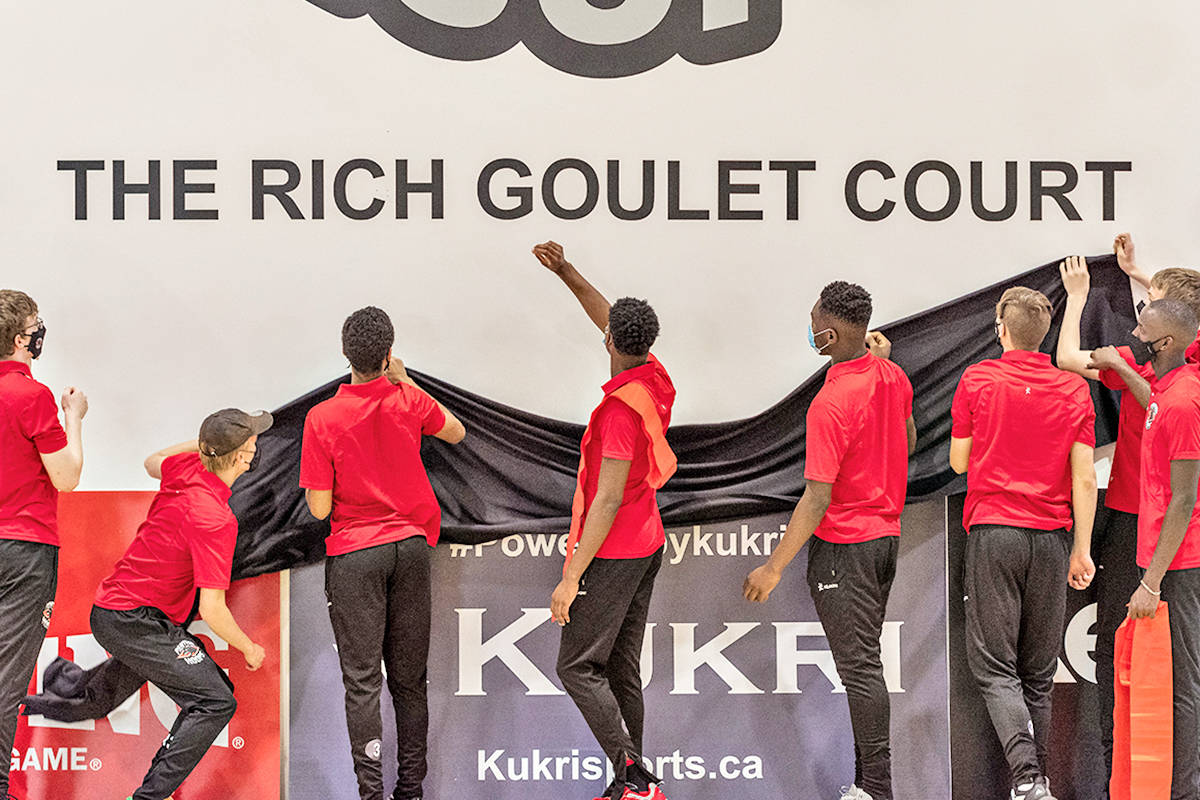