The George Preston Recreation Centre is getting a new look.

The facility — which opened in 1973 — has begun to show some deterioration along the exterior of the building, exposing the building envelope to the elements of nature.

The work, which is scheduled to be completed by September, will cost $700,000, although the Township has applied for federal funding through the Canada 150 Fund, said Peter Tulumello, the Township of Langley’s acting director of parks, recreation and culture.

The Township has taken over control of the facility — it was previously run by Recreation Excellence.

The Preston Centre is also the new home of the BCHL’s junior A Langley Rivermen.

And the new exterior will reflect the look of a Lodge, paying homage to the original pioneers and explorers of Langley.

The inside of the building will also undergo some upgrades which will benefit all of the facility users.

Some of the updates include improvements to help with the humidity levels and ice conditions, arena lightning upgrades, and a new video display system.

There will also be loge style seating — a bar stool type of seat at a table — at the top of the mezzanine.

ON COOKING: Chef Dez offers help in the kitchen during a pandemic 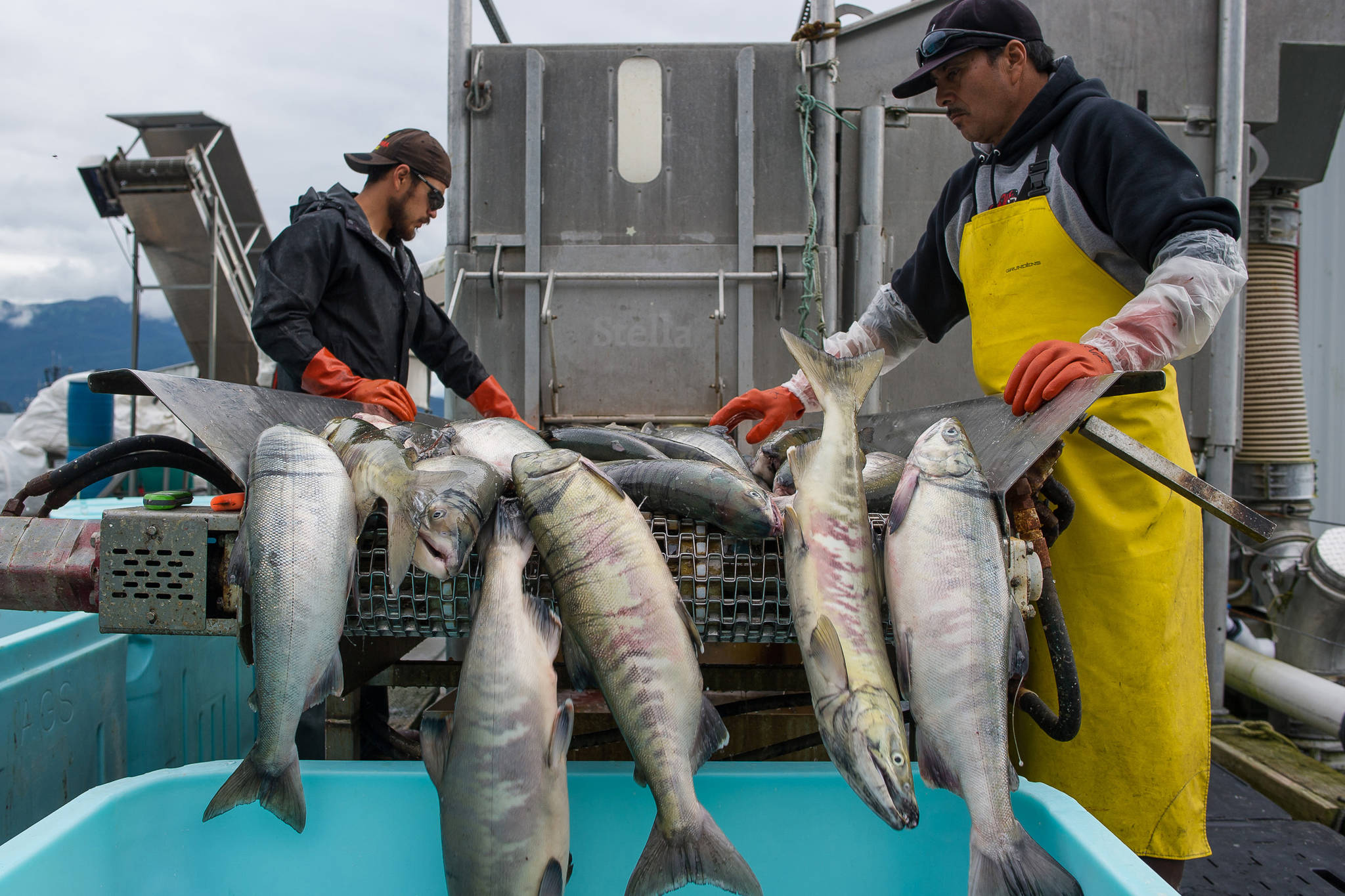