There’s a new digital tool for recreational fishers, and it’s arrived just in time for the start of fishing season.

Simultaneously, so has a new tool to record the fish caught – for those that are required.

Since recording of catches are required in some instances, the federal ministry has announced a digital option that is also coming available this spring, said Department of Fisheries and Oceans (DFO) spokesperson Leri Davies.

Under the regulations in the tidal waters sport fishing licence, recreational anglers are required, by law, to immediately and permanently record their catch on their licence or a DFO-kept catch database for all retained Chinook and halibut caught in any management area, and lingcod caught in specific areas,” she explained.

Now anglers can use what Davies describes as a “quick and convenient” electronic method to record their catch, under NRLS.

Even if the recreational angler is not within cell range, they must manually record their catch on the printed paper copy of their licence, she noted. And that current licence and all catch records must be available for immediate inspection upon request of a fishery officer or fisheries guardian, or the angler could face fines.

“It is the responsibility of each angler to understand the rules, regulations, and any closures applicable to the area where they plan to fish,” Davies said, pointing to detailed information available online for any who have questions.

Fisheries and Oceans Canada manages Canada’s oceans resources with a goal of achieving a long-term stable approach to fisheries management decision making, support the conservation and sustainability of fisheries resources, and set the context for greater economic prosperity, Davies said.

As part of the federal ministries work to end illegal activity, the public is asked for information on such activities – or any contravention of the fisheries act and regulations – to be reported through the toll-free violation reporting line at 1-800-465-4336, or via email at: DFO.ORR-ONS.MPO@dfo-mpo.gc.ca 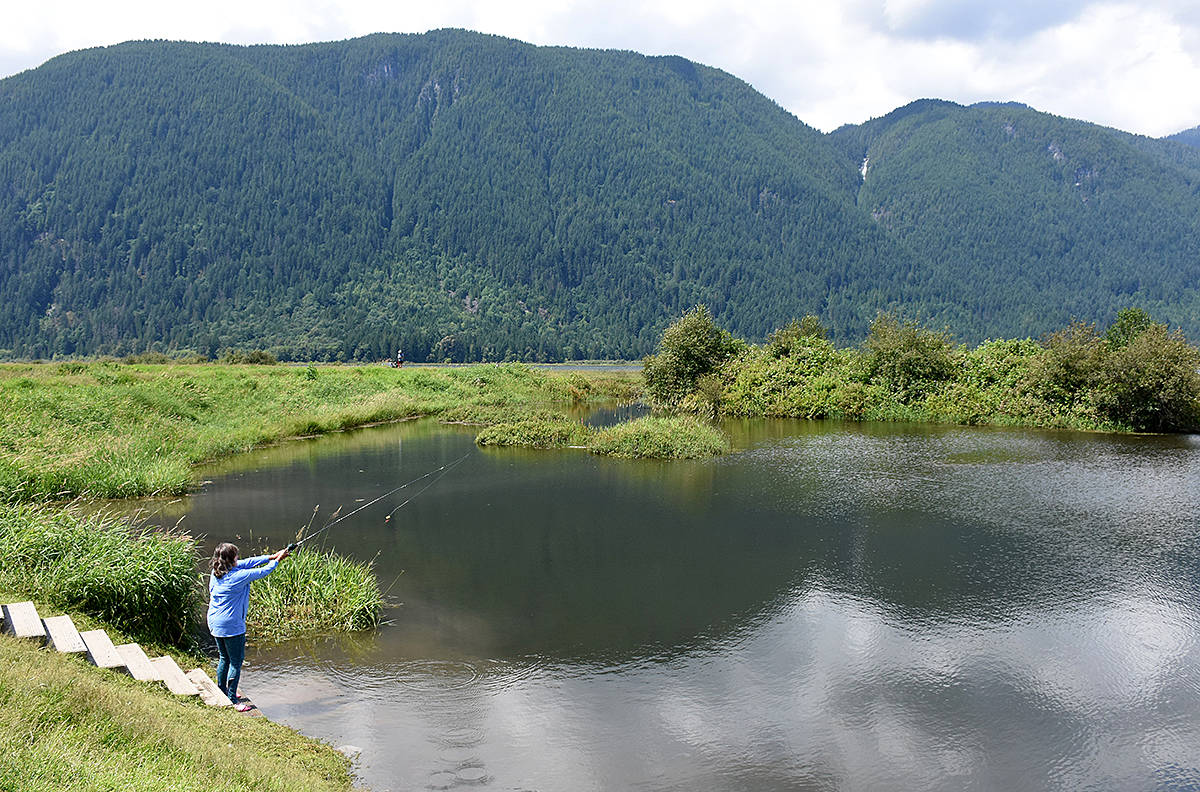 Fishing licences came available for sale Thursday, April 1, and the federal government has introduced a new tool to help anglers – those who are required – to record their catches. (Black Press Media files)