A 7-5 loss to China was followed up with an 8-7 extra-end win over Norway on Tuesday as Tyler Tardi’s Langley-based team saw its record at the World Junior Curling Championships in Aberdeen, Scotland, move to 4-2 after Tuesday play.

Next up, Canada faces Korea (2-4) in its lone game on Wednesday.

Gauthier played at second in the Tuesday win as the team is fighting a lingering bug that has spread at the event.

“They didn’t miss a shot until the 10th end when they missed two peels. Their draws were at about 95 to 98 per cent. We had our chances, but couldn’t pull it off,” she said.

“In the night game, Jacques played for Jordan as the flu bug is still brutal. We went out and had a strong game against Norway,” said Soligo, who added that a jam on a takeout allowed Norway to tie it with a deuce in the 10th.

“It was a great draw to the four foot against one in the 11th to win. We’re feeling pretty good, trying to figure out the ice. Every day seems a bit different,” added Soligo, who is now taking over the head coaching duties while Paul Tardi leaves the country for a couple of days.

Team Tardi up 7-5 on Norway heading to the 10th end. Tardi's Canadian team at World Junior Curling Championships needs a win to stay near the top with Scotland, U.S. and Switzerland

RELATED: Langley curlers bounce back with win over U.S.

RELATED: Langley curlers 1 for 1 in Scotland as juniors get underway 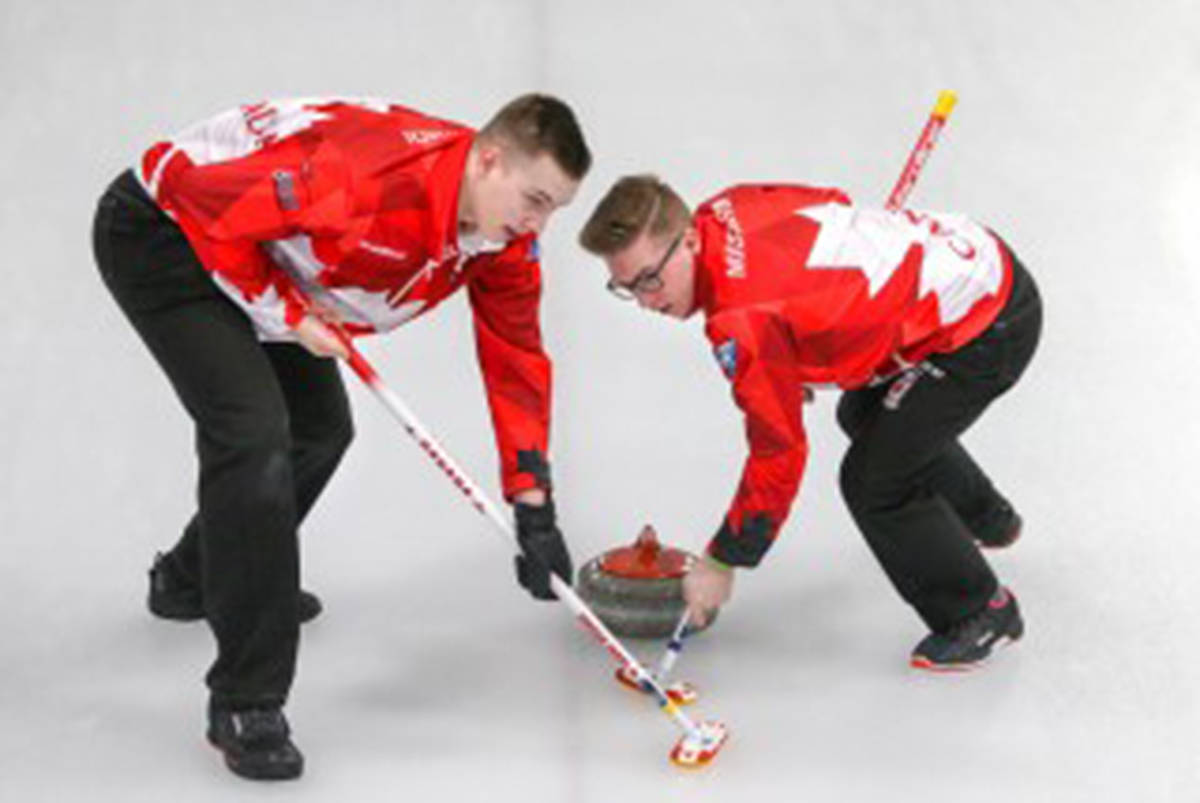