Wind is expected to subside by Tuesday afternoon

Police arrested the man and sent him for a psych evaluation

Prior announcement had said everything except spin, HIIT and hot yoga could remain open

Interim leader set to face NDP on payments for COVID-19 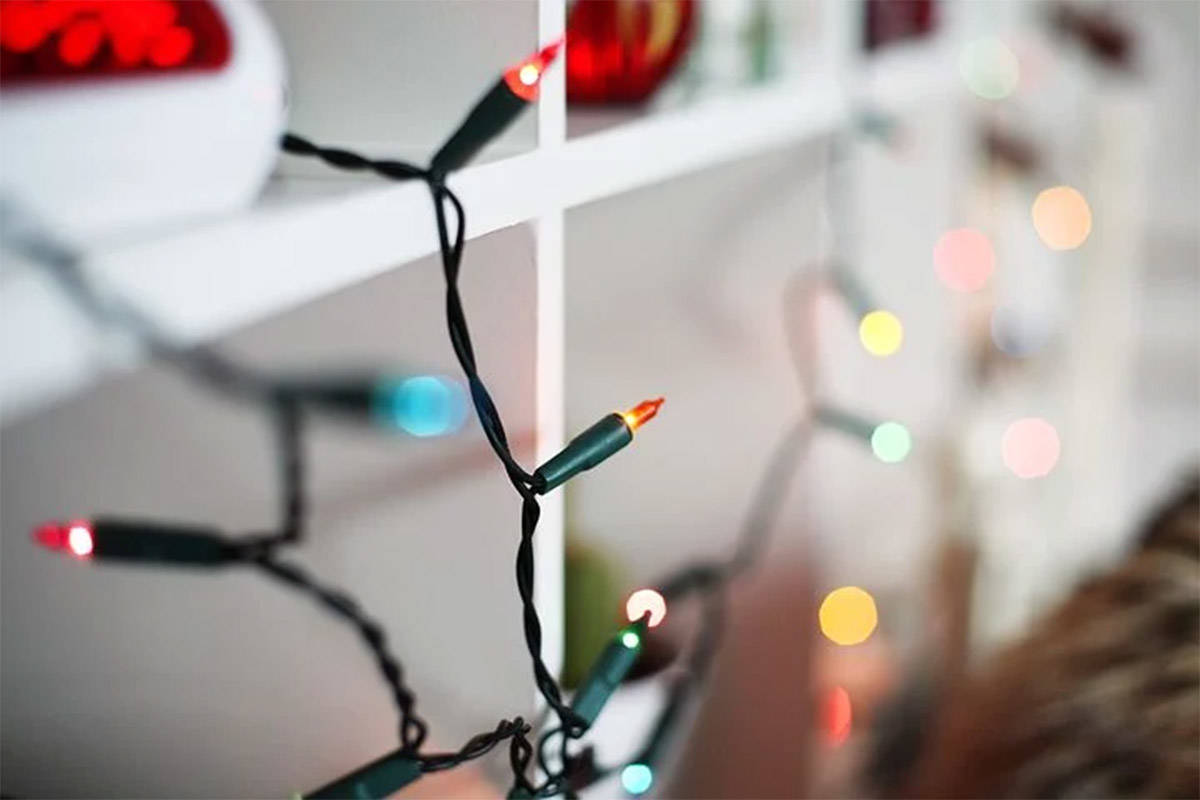 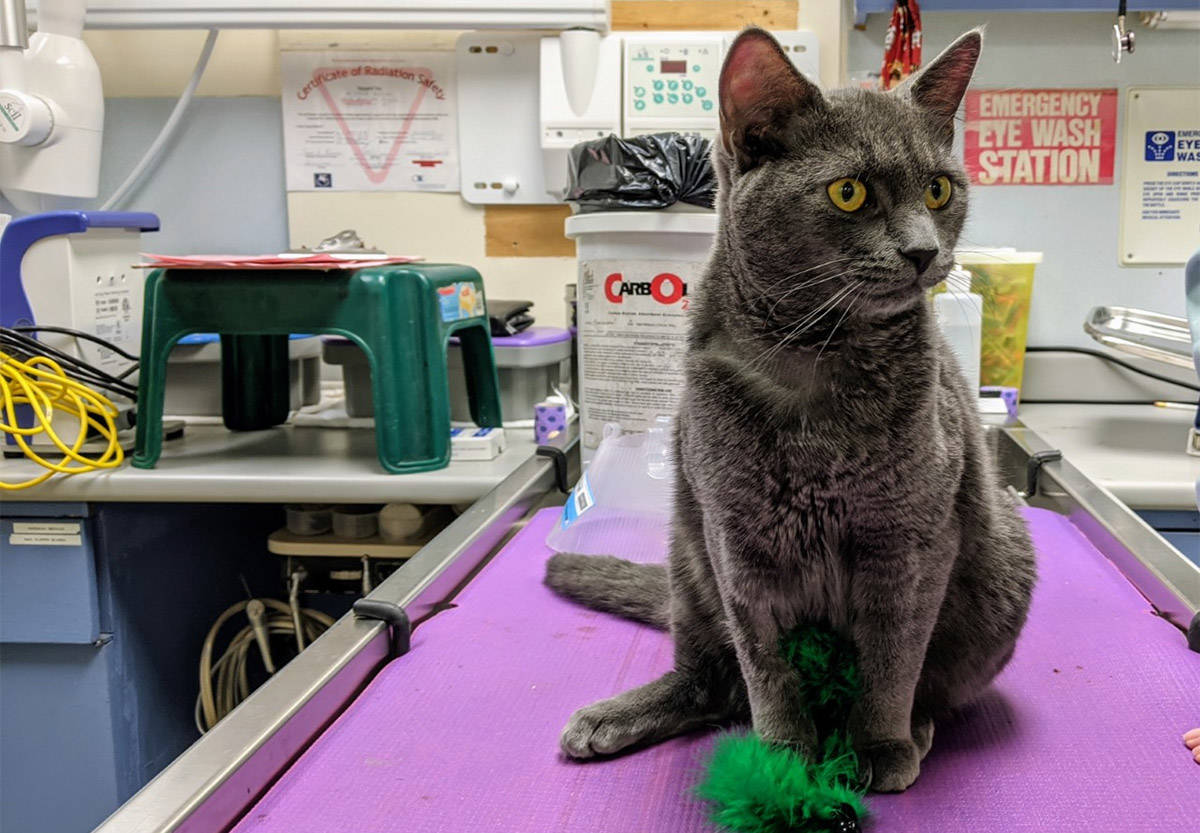 Don’t neuter your cats at home, BC SPCA pleads