Nearly half were from the U.S., including cities such as Seattle. The rest travelled from other Canadian provinces and towns.

“It was packed all weekend,” said Hartmann, a pro-competitor.

He and other course visionary, Stewart McIsack, were some of the top in their divisions, utilizing hyzer passes, taking advantage of their disc’s natural angle with throws that maneuvered the challenging natural elements of the park.

Hartmann finished second overall for the grand masters over-50 division.

“We wanted to make sure we designed a course that would make us better players,” Hartmann said.

In June, the Jackman Wetlands Disc Golf Society unveiled the course on 38-acres of land leased from Langley Township. During the past month, it has grown into a lush greenery of groves, trees, hills and valleys for players, Hartmann noted.

Just when athletes had warmed up their throwing arms with passes that would require a 1,001-foot distance, the next hole would stump competitors with a throw that required much less force.

Some distances had to be as short as 158-feet, Hartmann noted.

With 18 holes, the disc golf course is the largest in B.C.

“There are so many different kinds of throws required here,” he elaborated.

Ten professionals who qualified for Team Canada also competed during the weekend.

The team, as defending championships, will travel to the World Team Championships in Estonia in August.

“We won the last event in Colchester, England in 2017,” Hartmann explained.

Intermediate and amateur players in men’s and women’s divisions contended at rotating times throughout the weekend.

For the final round Sunday, top-ranked players launched discs in the early morning with amateur players in the afternoon.

Amateurs who paid to join the tournament were given a backpack full of gear by a major disc manufacturer, Innova.

Registration fees were pooled for each division’s top scorers.

Glen Whitlock – a 63-year-old pioneer of disc golf since the early days of the sport in 1979 faced off in the grand masters division. He finished with a score just under Hartmann – in third place.

Whitlock was ranked second in the world for played disc golf courses in 1994, with over 300 clocked in the span of that year. He had only good things to say about the course.

“Courses that are par 63, it’s not unusual for them to be dominated by people who can throw really far,” he explained.

“This course is about placement,” he added, ranking it as one of the top courses he’s ever played. 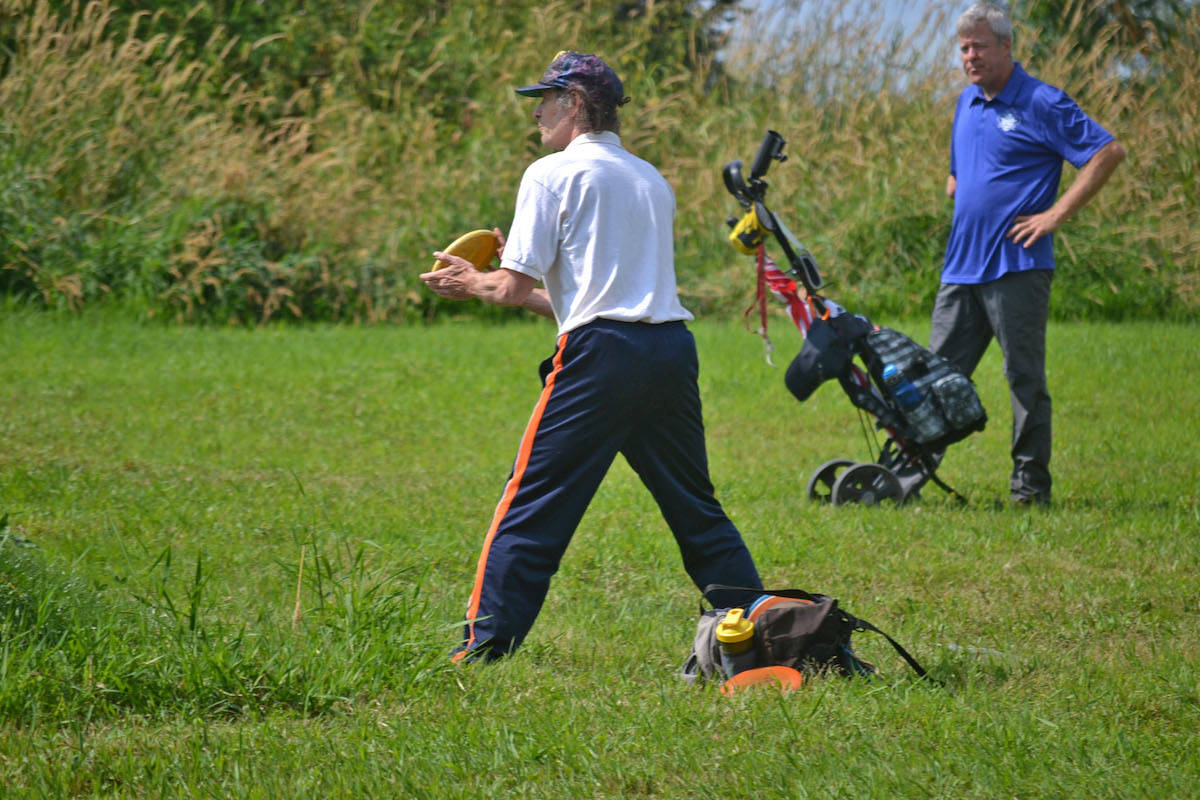 Glen Whitlock – a 63-year-old pioneer of disc golf since the early days of the sport in 1979 - faced off in the grand masters division, finishing with a third place score. (Sarah Grochowski photo) 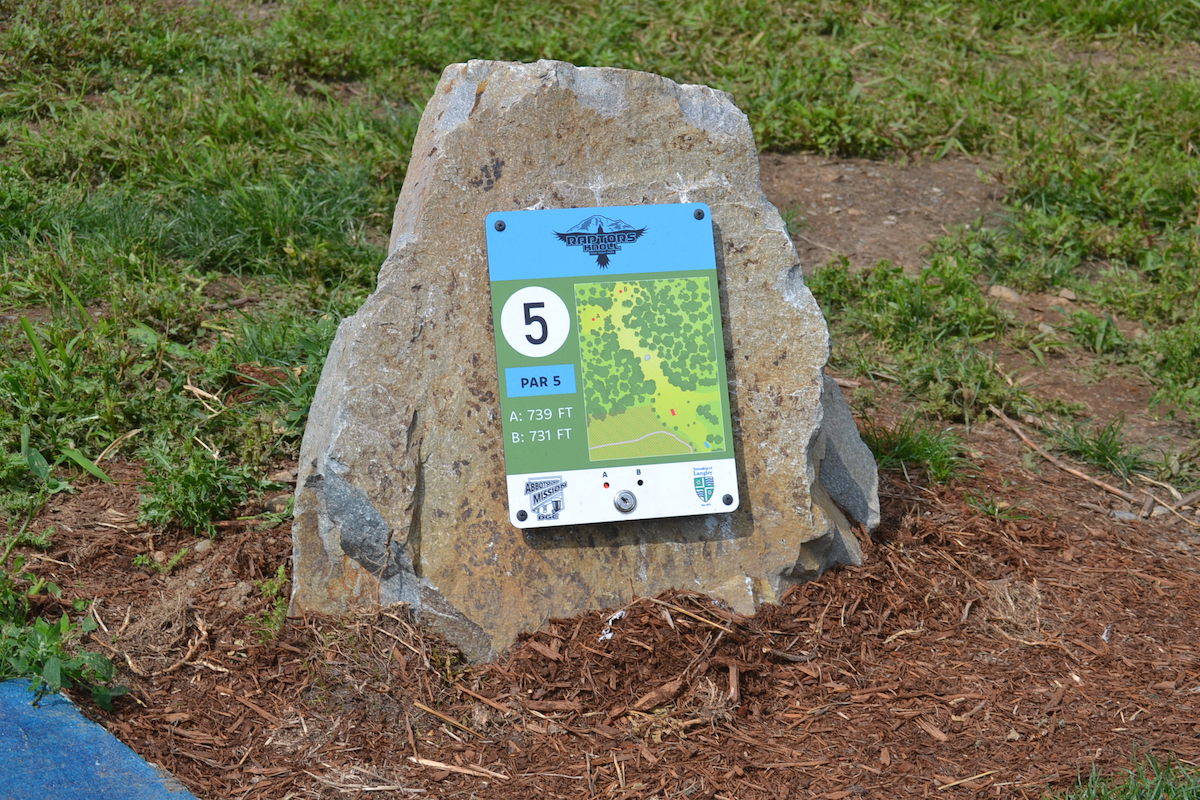 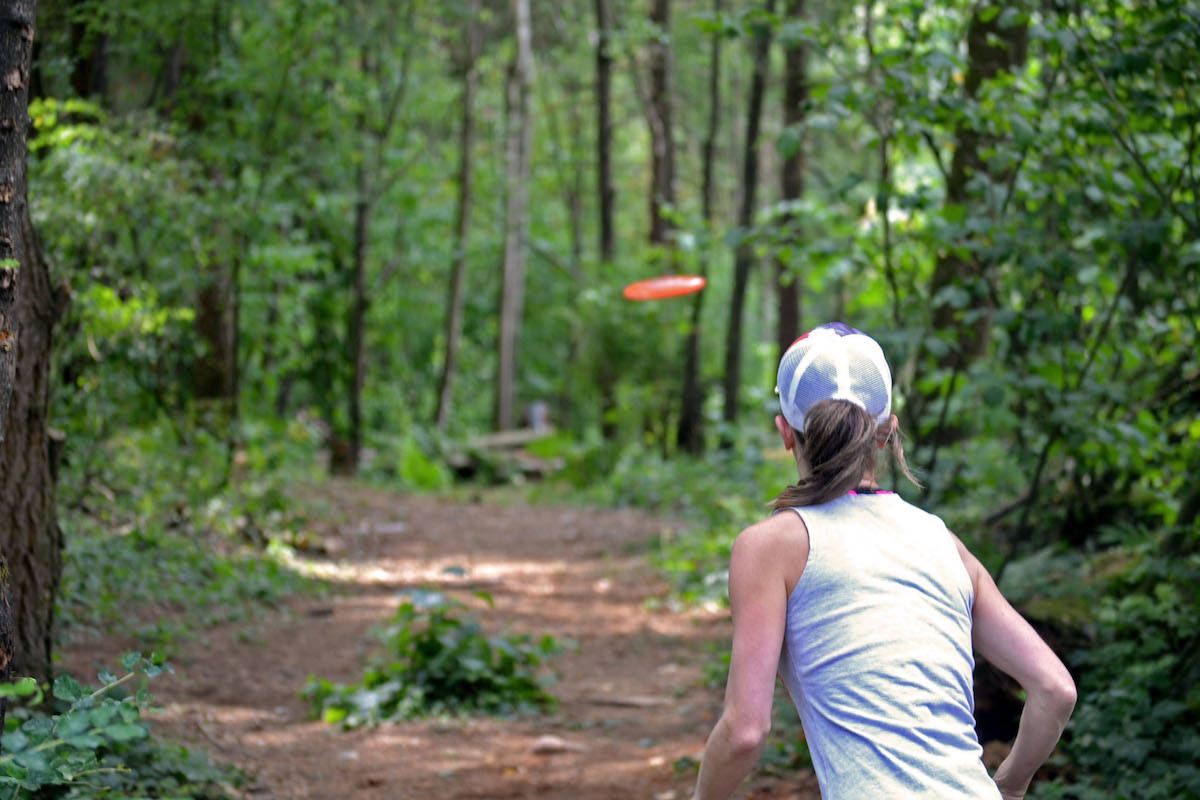 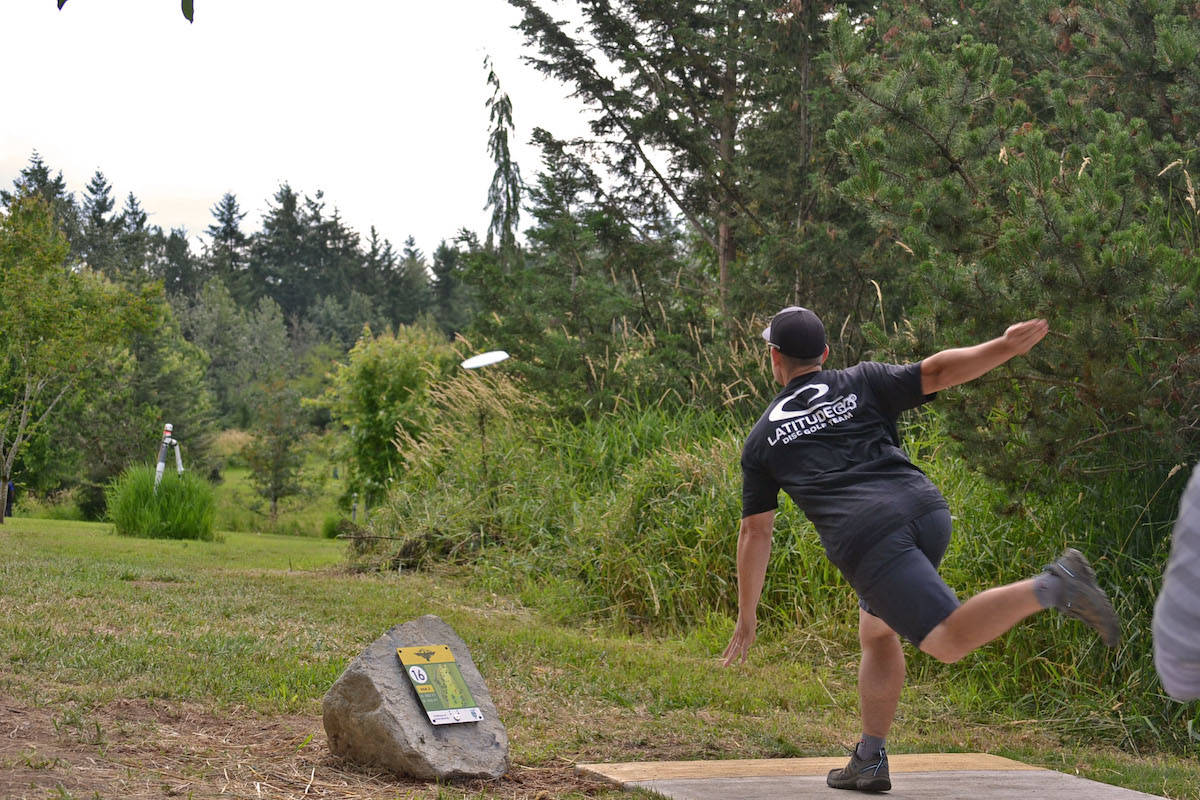 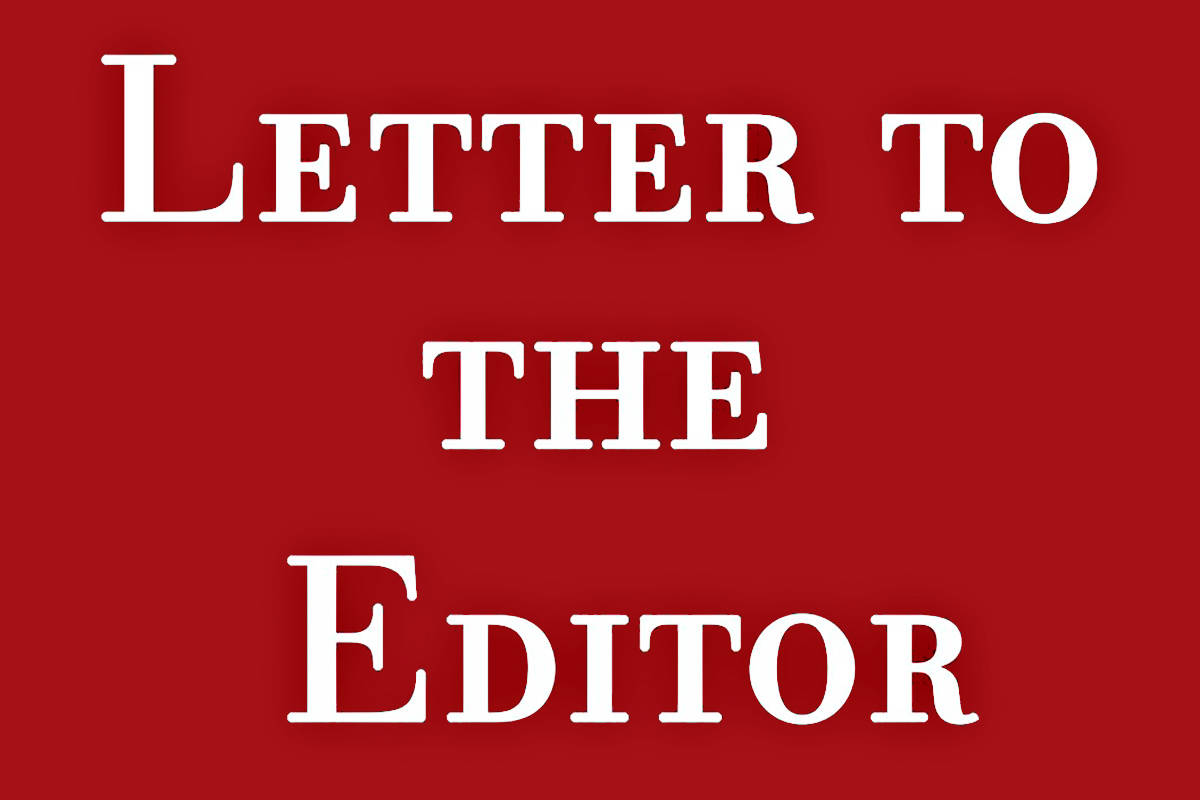 LETTER: Churches should be open