B.C. teams have claimed gold and silver medals at the 2018 Canadian Masters Curling Championships, which came to a close on Sunday afternoon (April 8).

Sanders has now added another gold medal to her many accolades. The B.C. skip is a decorated curling champion, and a 2012 inductee to the Canadian Curling Hall of Fame.

The women’s final was a close game until the fifth end. Saskatchewan’s team of skip Delores Syrota, second Donna Liebrecht, third Beverly Krasowski and lead Sylvia Broad started the game off with one point in the first end, but by the third end B.C. had taken the lead by 5–1. Saskatchewan closed the gap with one point in the fourth and two in the fifth end to make the score 5–4, but B.C. made three points in the sixth. The final score was 8–4 for B.C.

The B.C. men’s team, skipped by Cloverdale’s Craig Lepine, took to the ice in the early afternoon to face off against the Alberta team of skip Mickey Pendergast, second Randy Ponich, third Rob Armitage and lead Rick Hjertaas. Alberta took the lead from the beginning, and secured a 2–0 lead by the second end.

B.C.’s team of Lepine, second Craig McLeod, third Neil Houston and lead Kevin Jeannotte scored a single point in the third end and a final point in the fifth. Alberta continued strong, finishing the game with an 8–2 victory.

The B.C. men’s team took home silver, wrapping up a week-long competition that took place at both the Cloverdale and Peace Arch curling clubs. Teams came to compete from across the country: 14 men’s teams and 12 women’s teams participated, representing every province and one territory of Canada.

For more information, including full results and rosters, visit www.2018masterscurling.com. 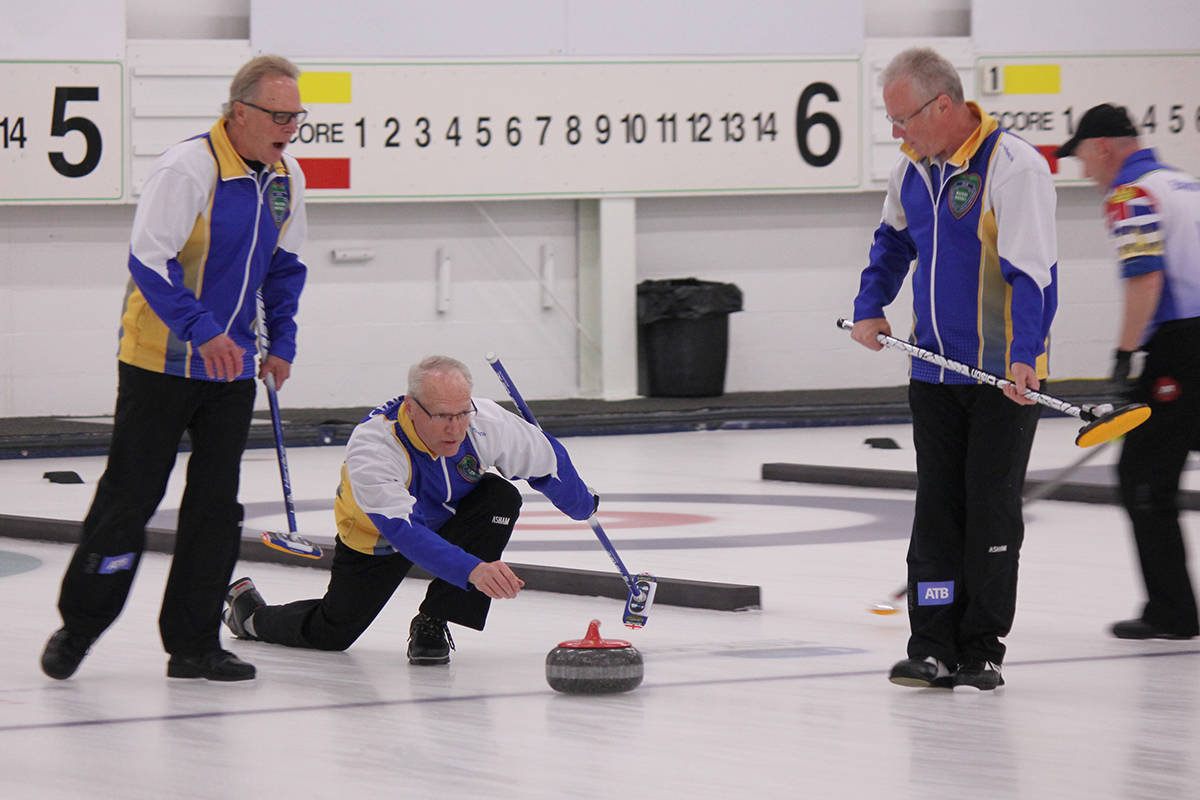 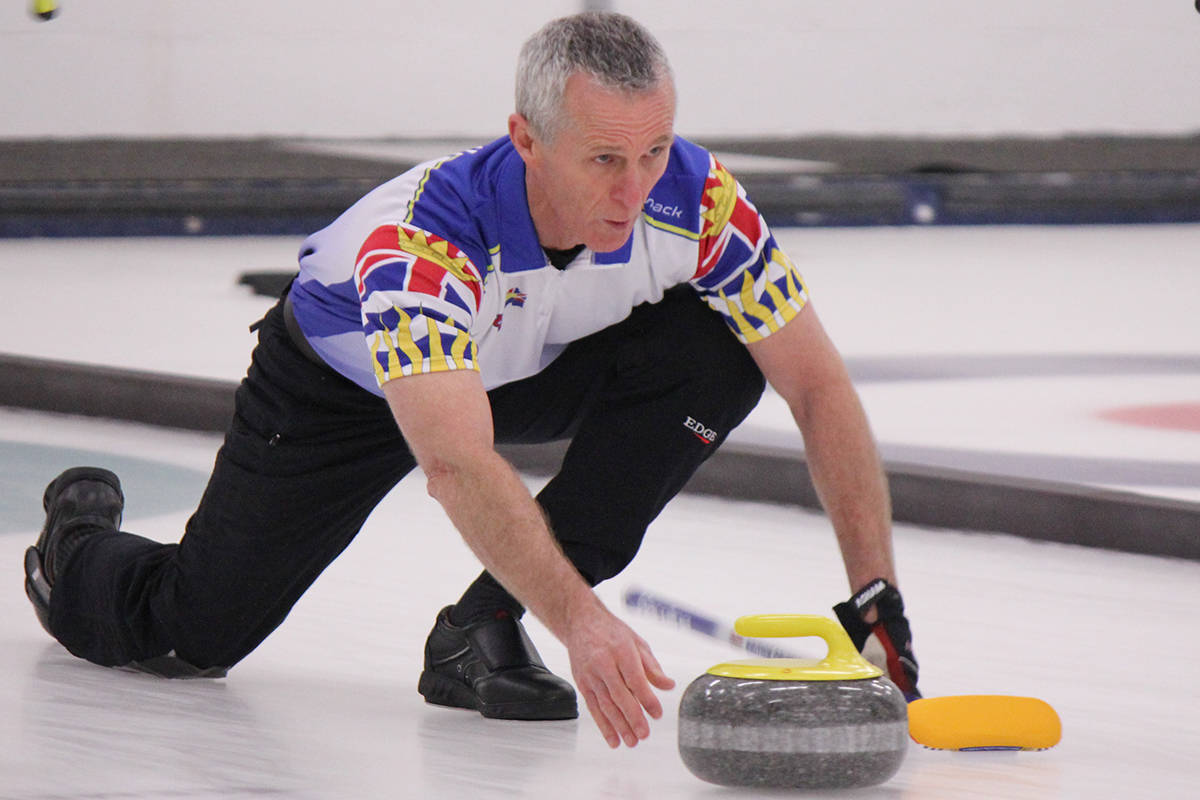 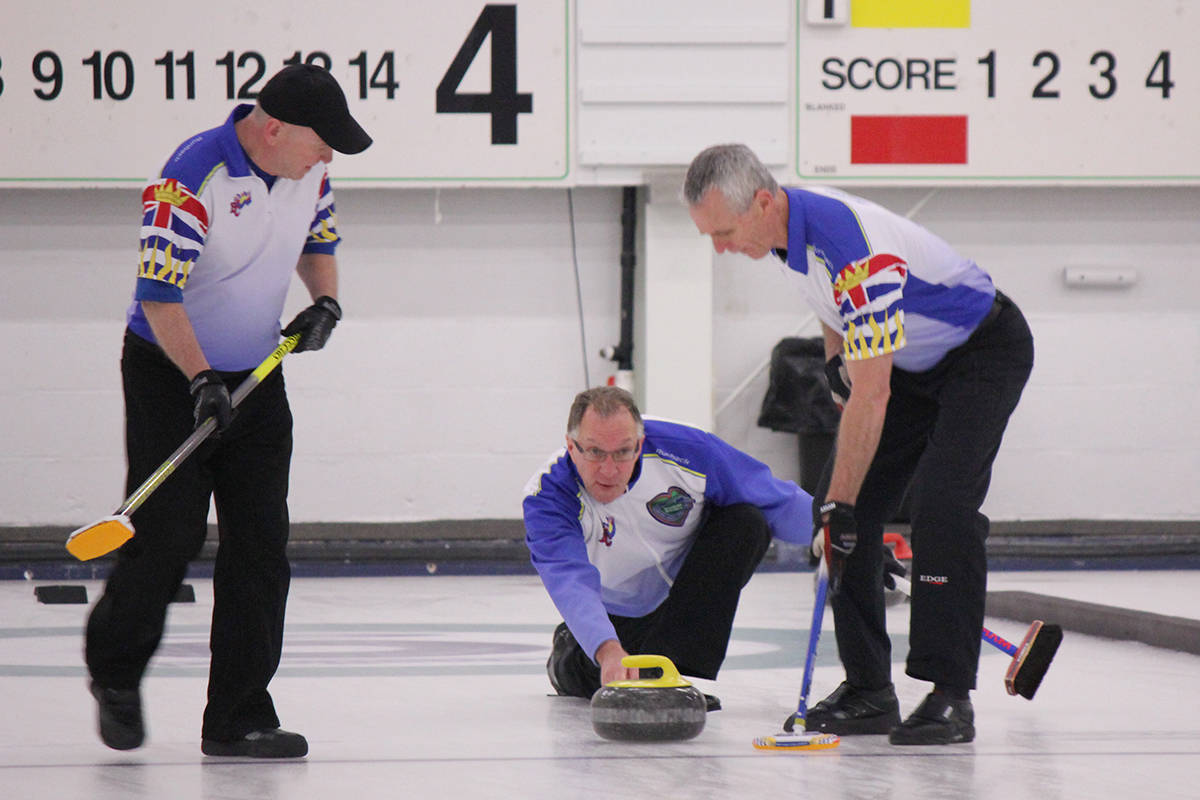 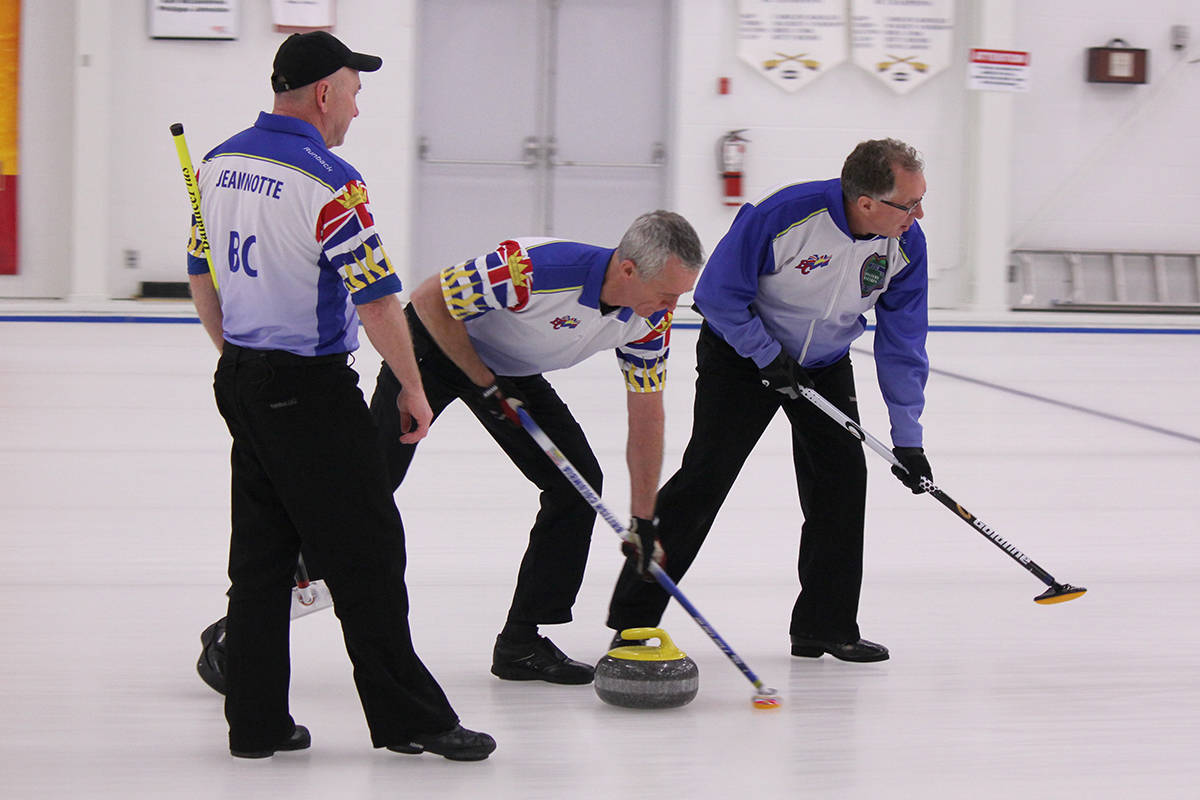 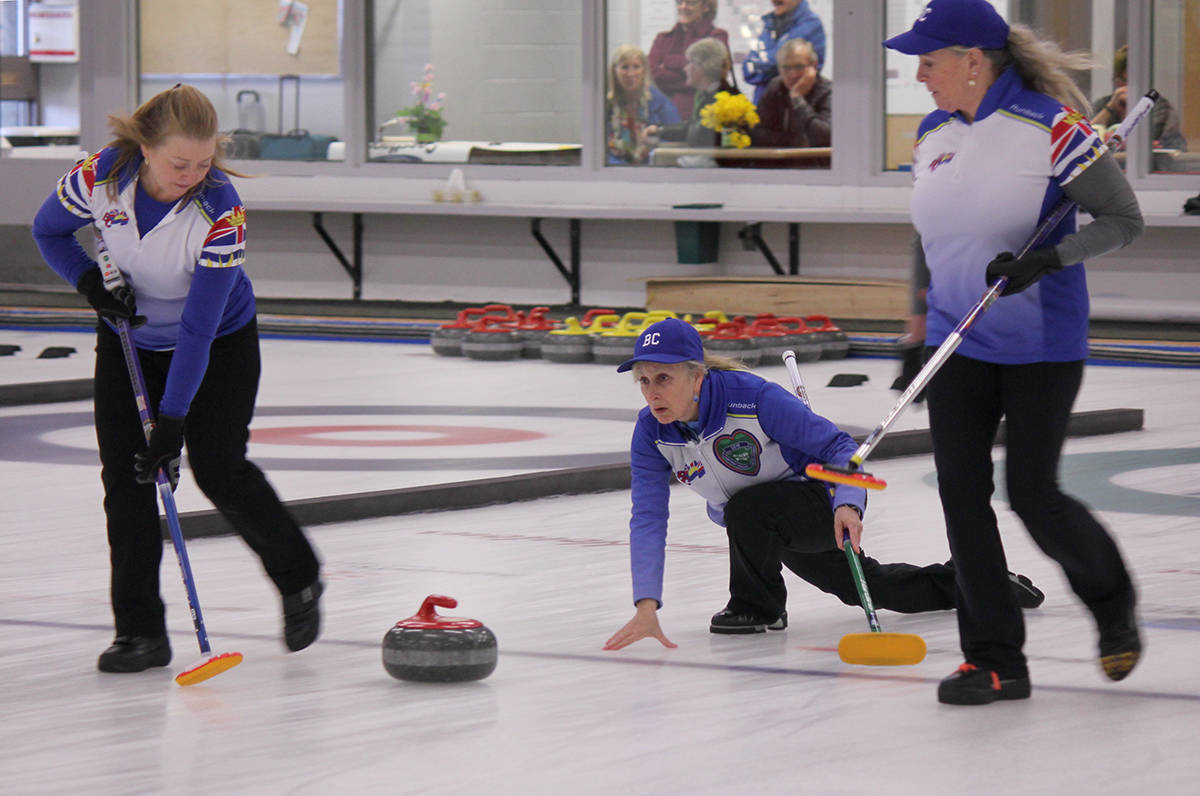 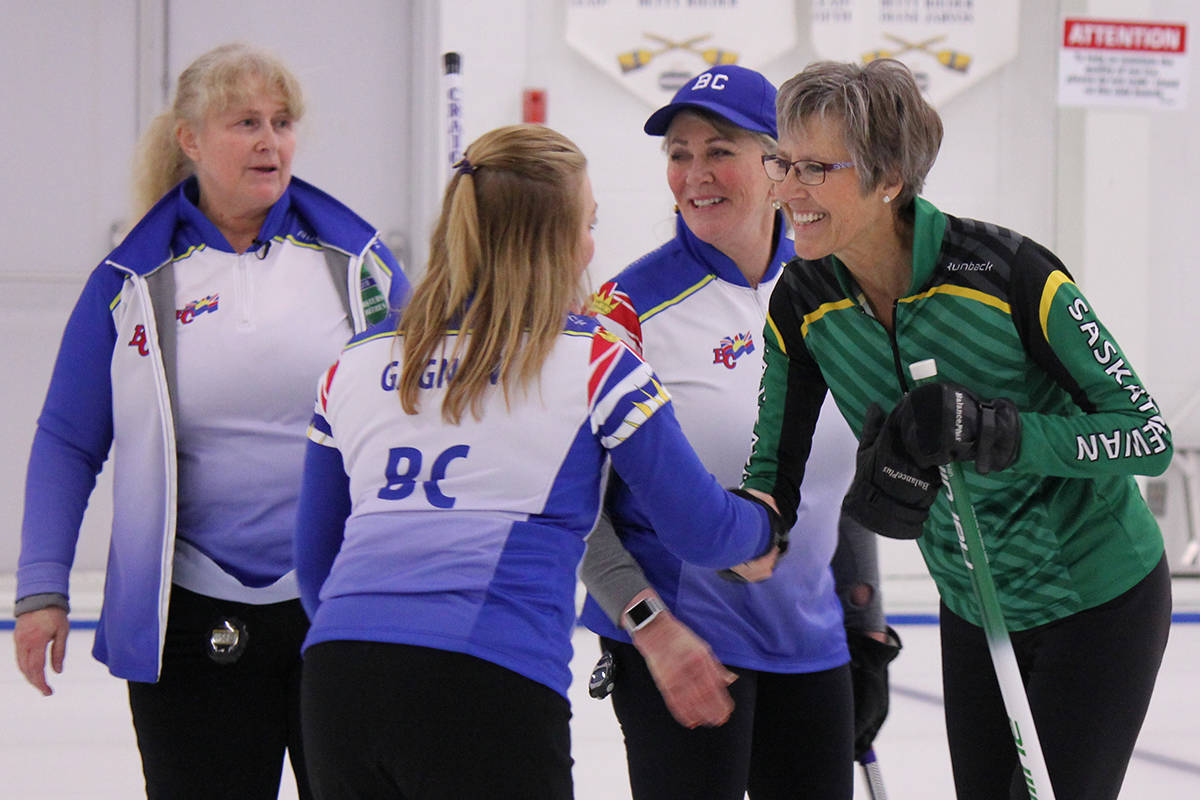 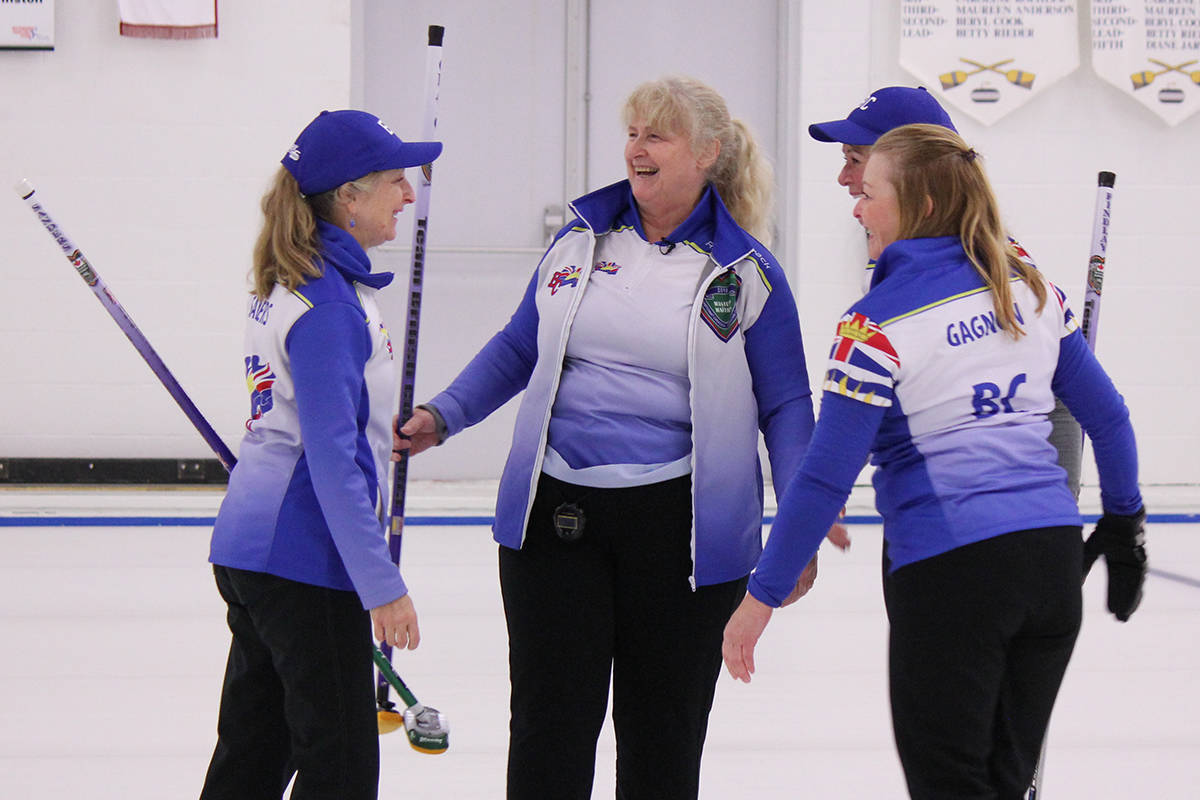 Heavyweights go the distance at Clash 51