Jake Tymos, the alternate education program teacher played as pitcher for most the baseball game, which ran from 11:30 a.m. to 12:22 p.m.

“We like to play the cops because many of these kids run into law enforcement a lot in the community and we hope this provides an opportunity for them see the police in a different way,” Tymos explained.

“It’s all fun,” with no prize for the winning team, said ACSS principal Jeremy Lyndon who watched from the sidelines.

Out of the first few student batters that took a swing, several were new to the sport. At times, even the Mounties cheered on shy students up to bat.

“I’m just trying not to rip these pants,” said a smiling Cpl. Julie Bion, a community liaison in Langley.

A few other Mounties showed up dressed in full weighted gear to play ball.

Teacher Tymos’ 38 students – ranging from Grades 10 to 12 – acted in tandem to surround base-runners, passing the baseball back-and-forth to ensure a RCMP out.

Students join the Advanced Program for a myriad of reasons, Tymos said. From socio-economic troubles, to emotional or mental struggles – “it’s for those who don’t function well in regular school,” he expounded.

Teachers and program counsellors are able to find rehab services and counselling for students too burdened for typical coursework.

“Our goal is to get the kids to make better choices and get back in school” and eventually graduate, Tymos explained.

Some of the students are taking five courses currently, others are managing 16 self-directed classes in order to graduate.

Program students also participate in other community activities including a soccer game against Mounties that will take place in fall.

The sports games arose out of Aldergrove Community Consultative Group, founded by RCMP, to reach out to the Aldergrove community.

For the first two years games, the score ended at 10-9 for the Mounties. This year, the final score was 9-3, amounting to the group’s third consecutive win. 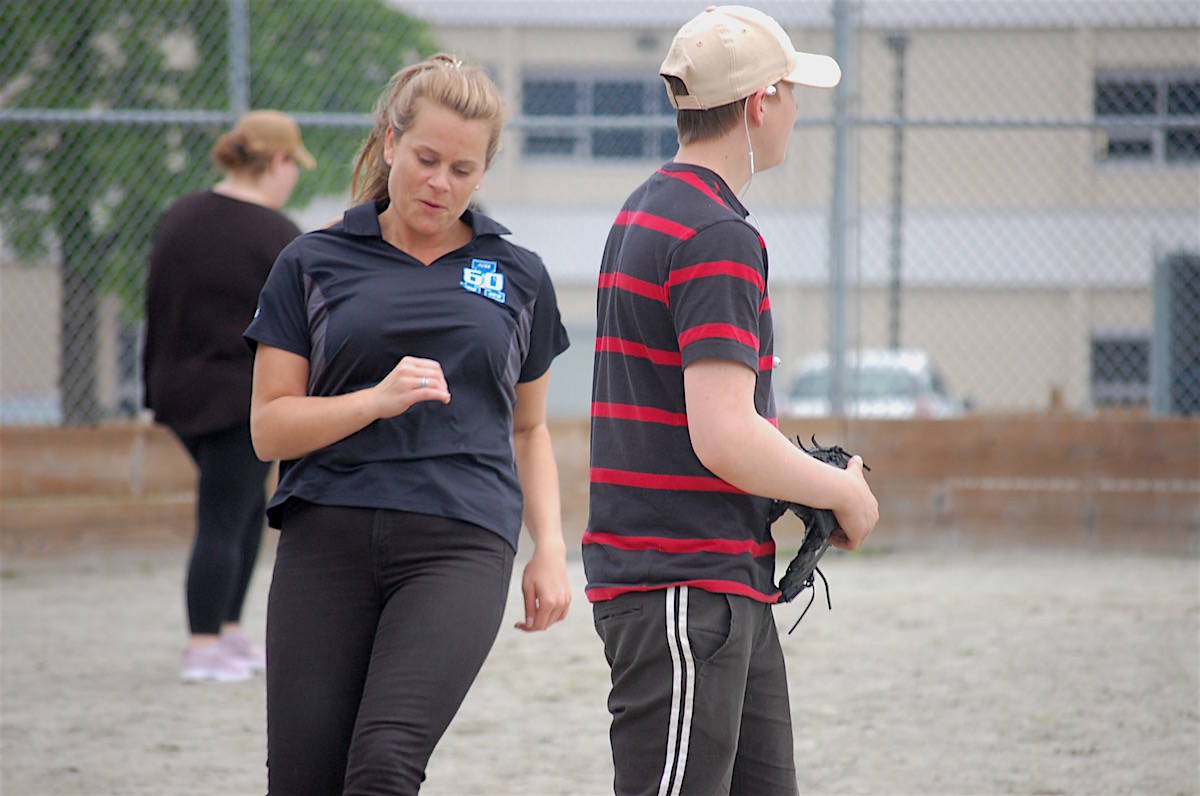 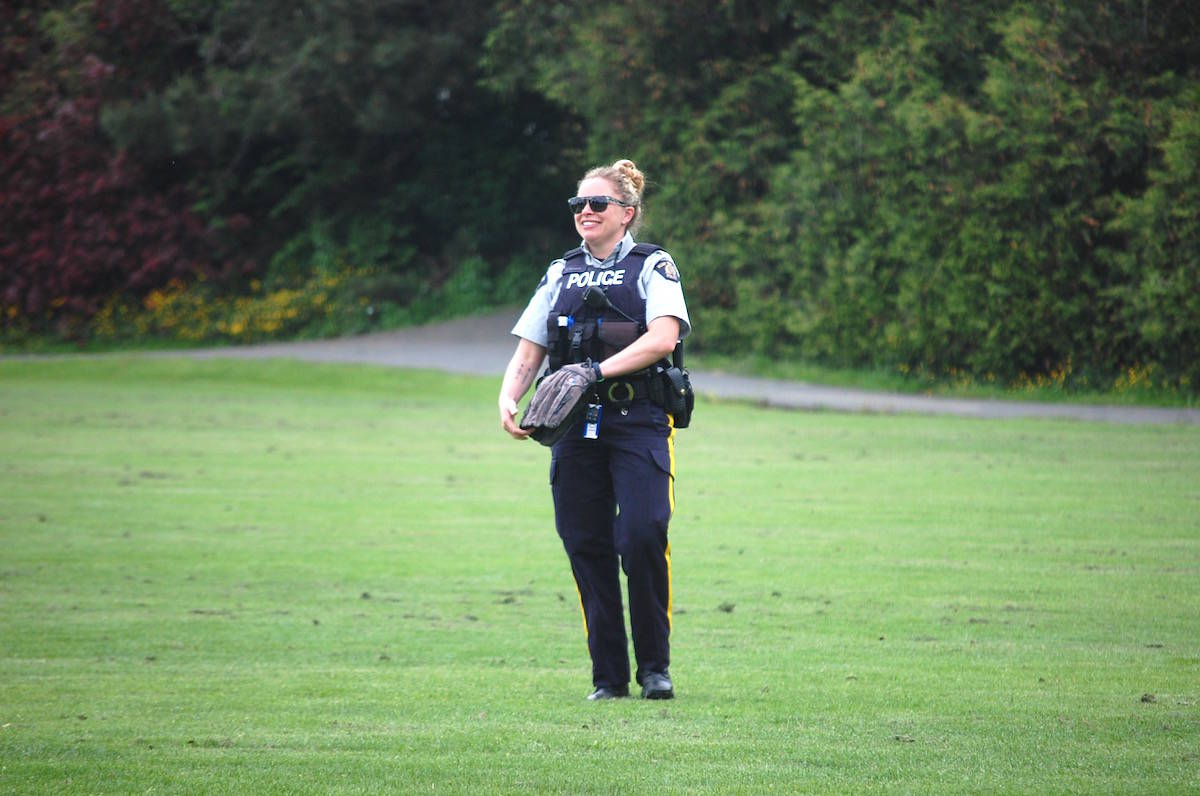 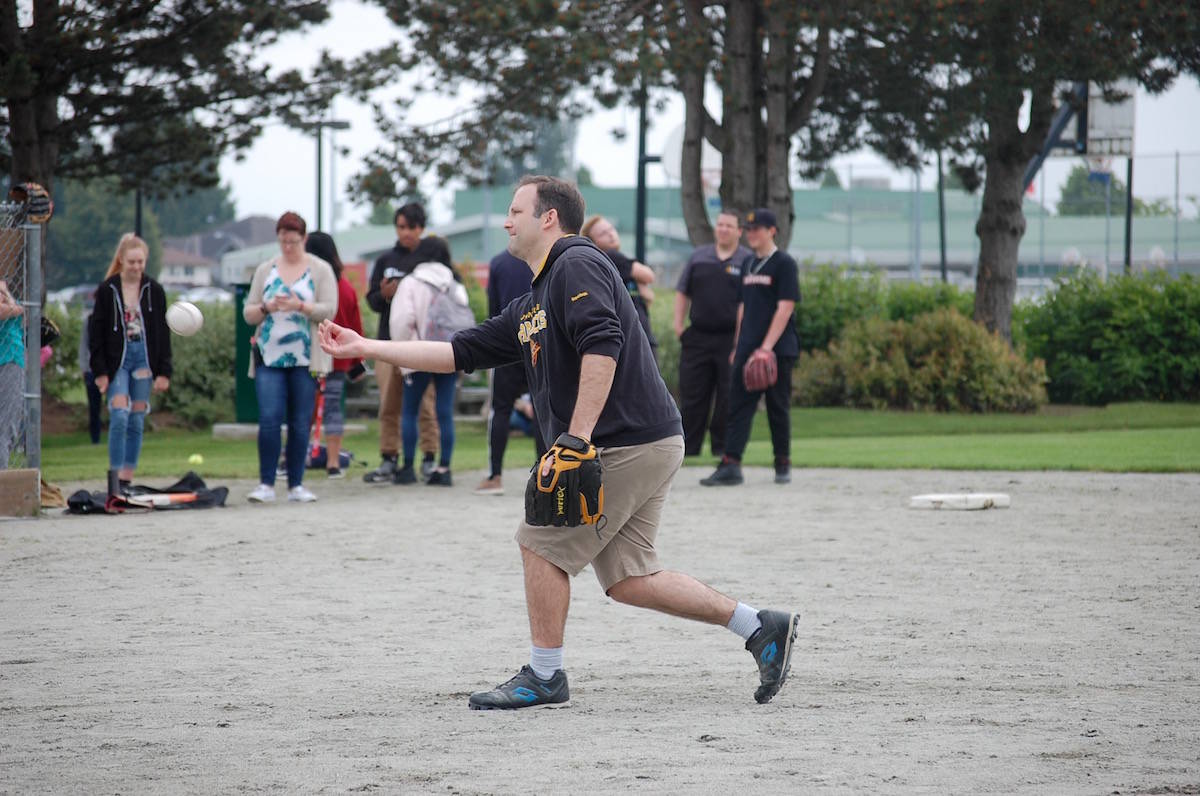 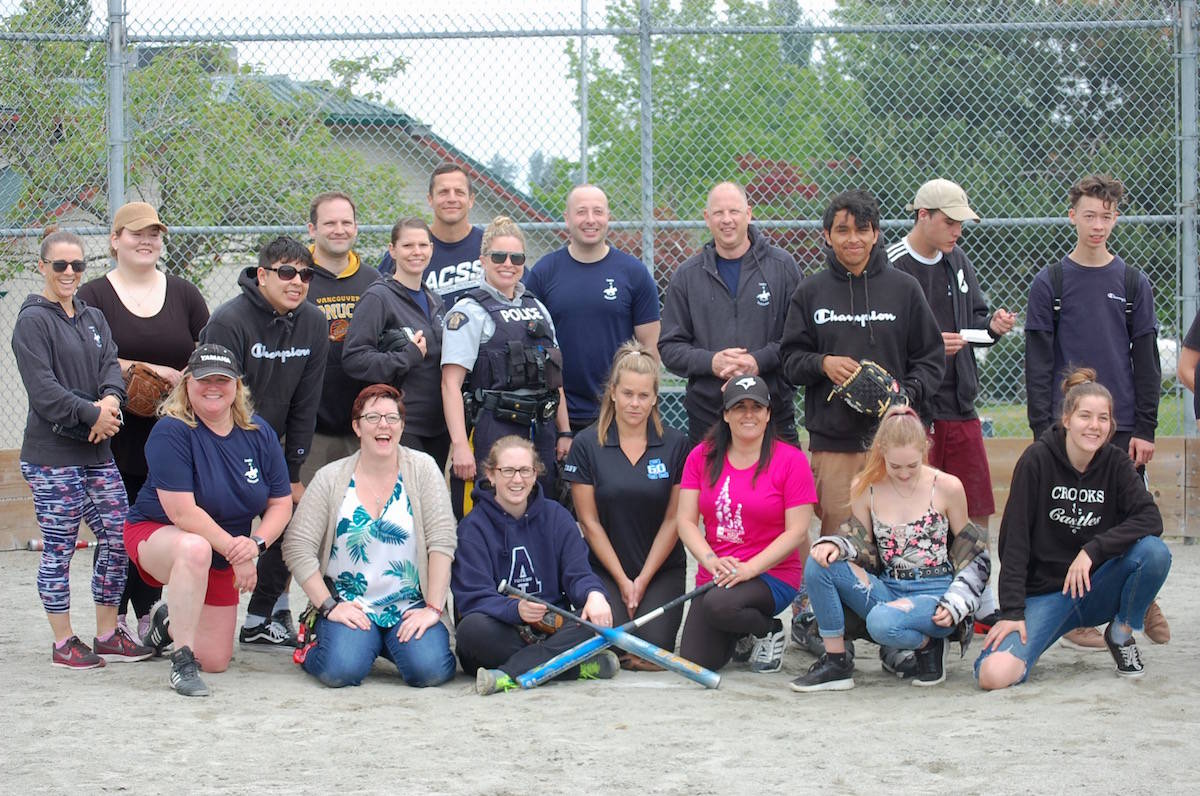 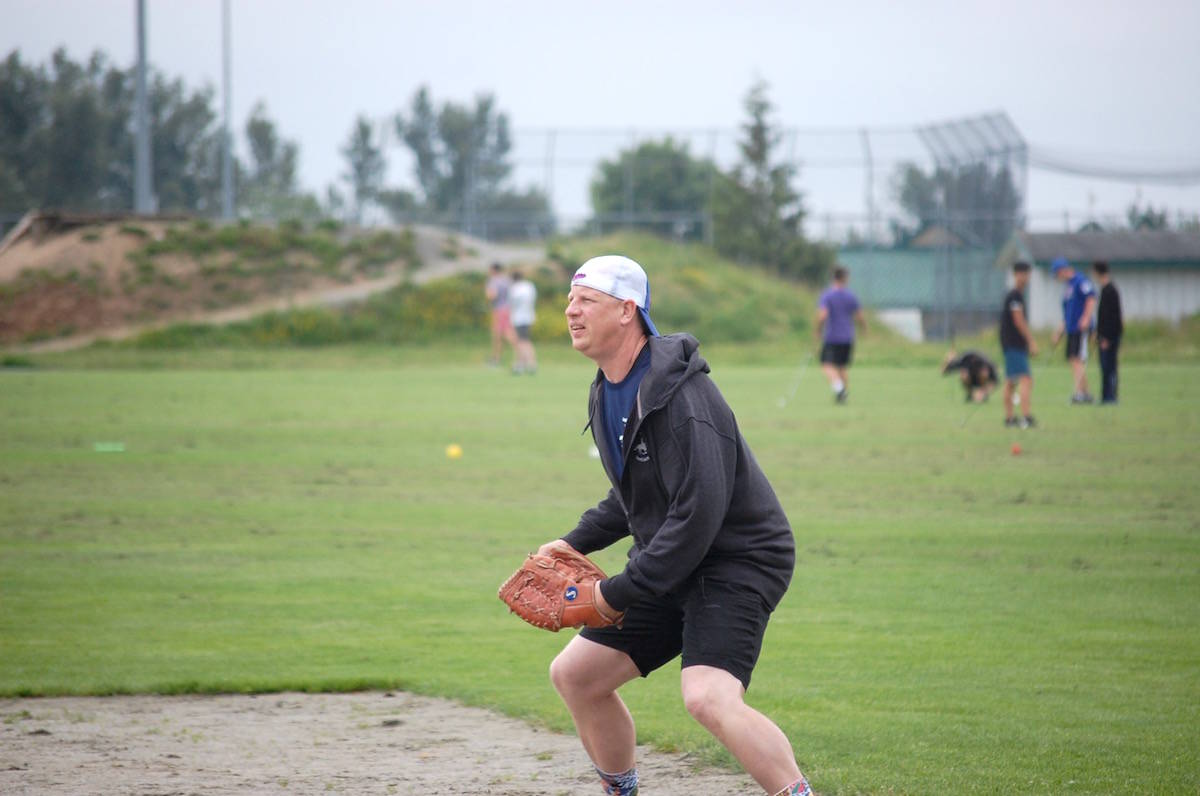 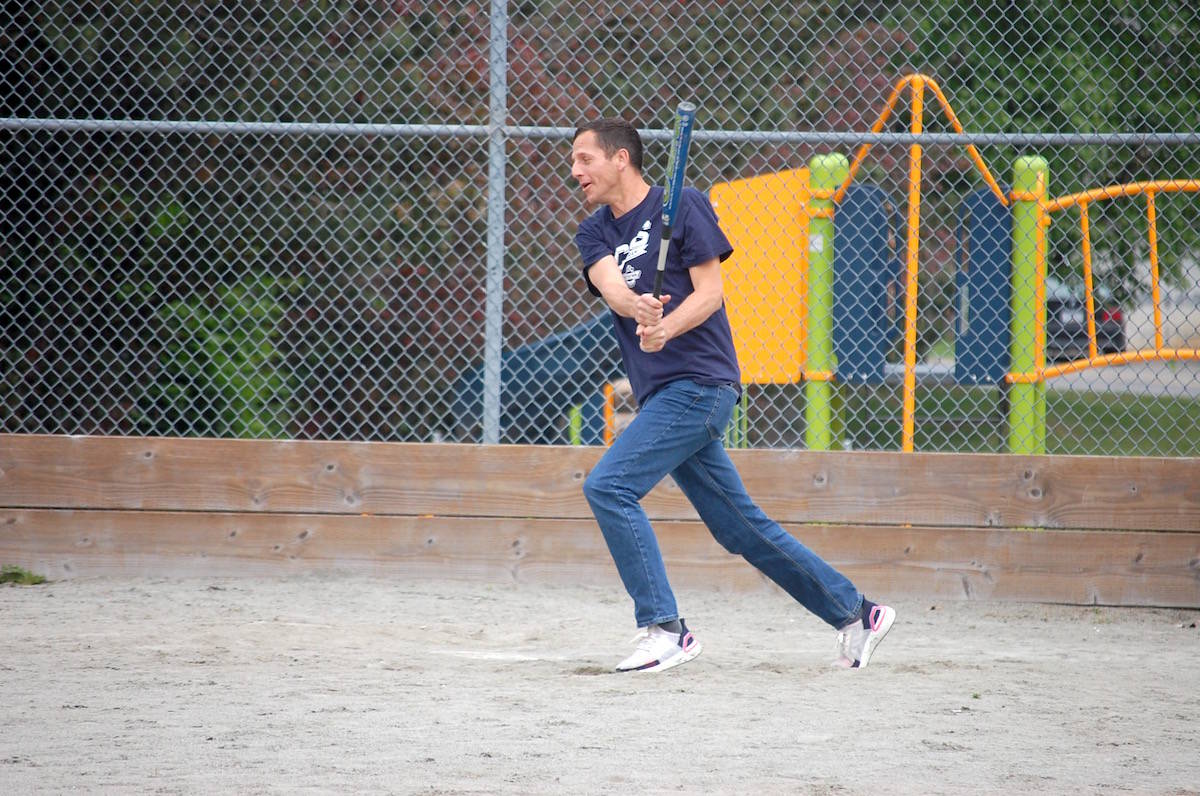