It was quite the haul for various Preston GM Langley FC soccer squads.

Competing at the prestigious Starfire Labour Day tournament over the weekend in Seattle, three of the Langley-based club’s BC Soccer Premier League teams found the podium.

Two of the squads — both the U15 girls and the U15 boys — each won gold in their respective divisions, while a third, the U13 boys Gold team came home with silver.

The U15 girls team beat the FV Selects 03 squad 1-0 in the finals and the team went four games without either a loss or a goal conceded.

The U15 boys team also came home with the gold medal in their age group.

And the Langley U13 boys team lost 4-1 to BH Eclipse 2005 in the championship final.

Prior to that, the team had posted a 2-0-1 record to book a spot in the finals, by outscoring their foes a combined 17-2.

And competing at the SX International Cup in Richmond and Surrey, the Preston GM Langley FC Premier U16 girls team also won gold this past weekend. The squad won 1-0 over Surrey United SC 01 in the championship final.

The Langley team went 2-0-1 during round-robin play, conceding just one goal against in four matches. 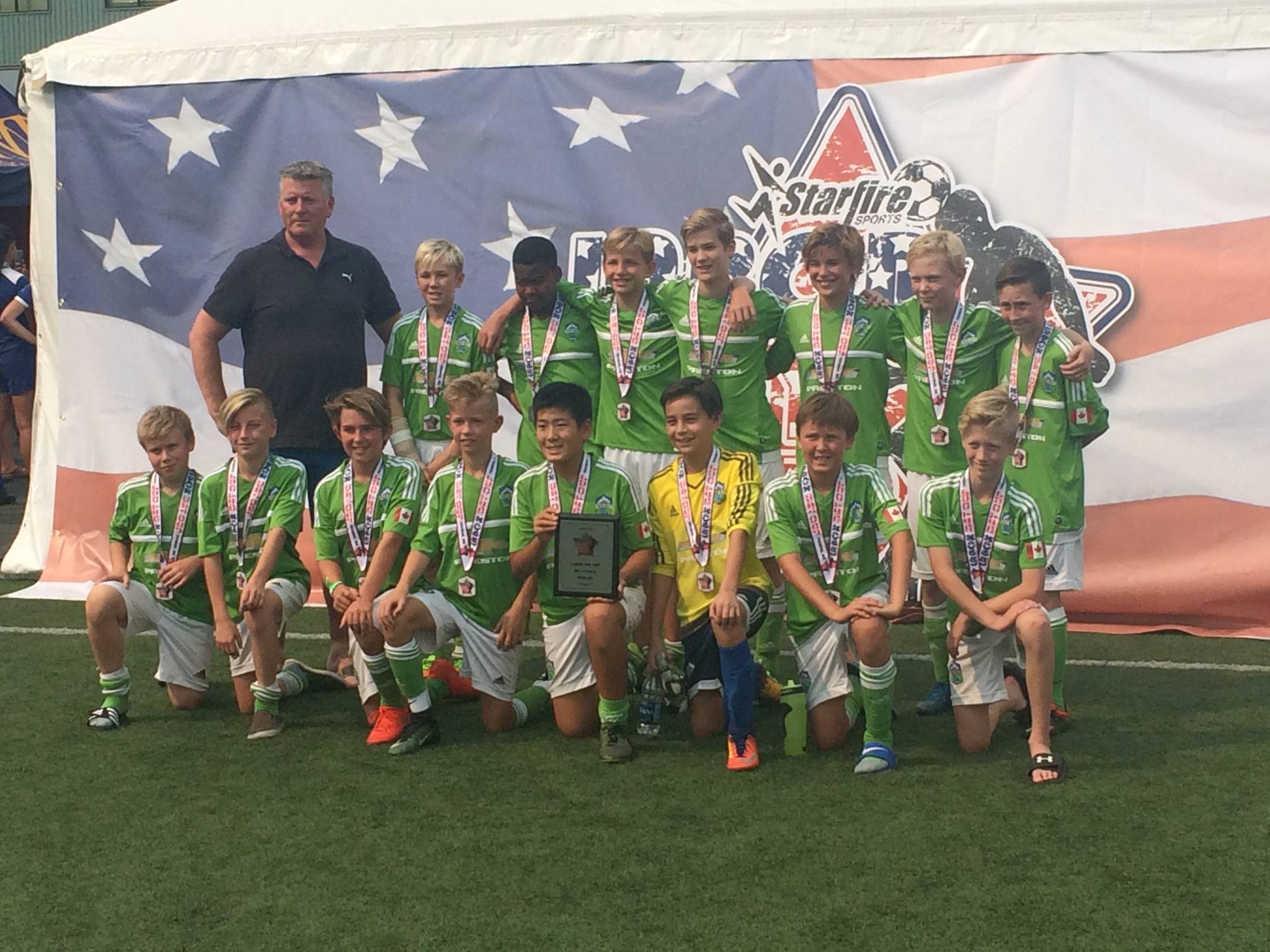 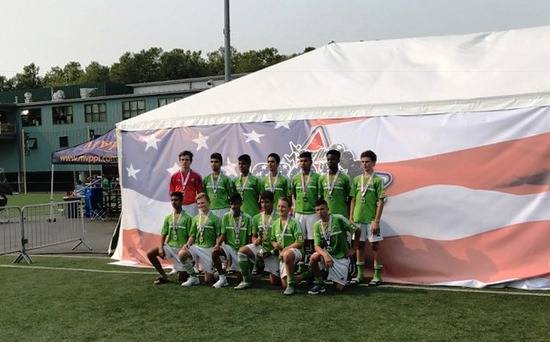