A Langley soccer club has been suspended by the regional district.

Fraser Valley Youth Soccer Association (FVYSA) posted an announcement to its website saying Langley FC was suspended on Friday, Dec. 4 after it failed to pay its annual fees, a breach of the association’s constitution.

“The board may declare a member to be not in good standing who has failed to pay the current annual membership fee, if any, or any other subscription or debt due and owing by the member to the association or fails to comply with the requirements of these Bylaws,” the announcement said.

“As long as the debt remains unpaid and/or non-compliance remains, the member is not in good standing and loses all rights of membership.”

On Monday, Dec. 7, Thomas Mills, the club’s executive director told the Langley Advance Times the club is “taking all actions to comply with the suspension.”

Mills said the club would be releasing a more detailed statement by the club president later in the week.

According to its website, the Chilliwack-based FVYSA is an affiliate member district of the British Columbia Soccer Association (BCSA), and administers the game of soccer for boys and girls under the age of 18 within the Fraser Valley Youth Soccer Association territory.

READ ALSO: Back to the pitch; soccer play resumes in Langley

The club, which currently has 240 players, describes itself online as a “grassroots soccer club in Langley providing recreational to high-performance training and teams to boys, girls, men and women.”

A club history describes how it was originally founded in 1999 as a girls-only club. 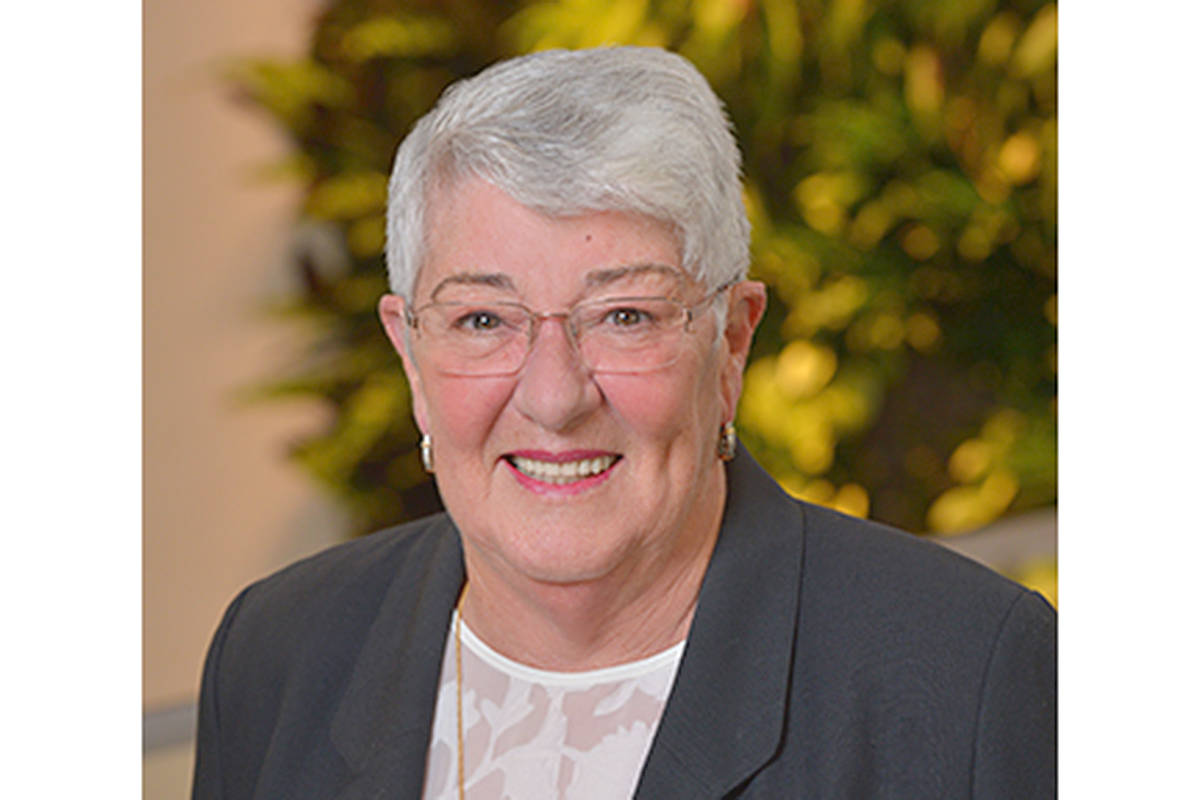 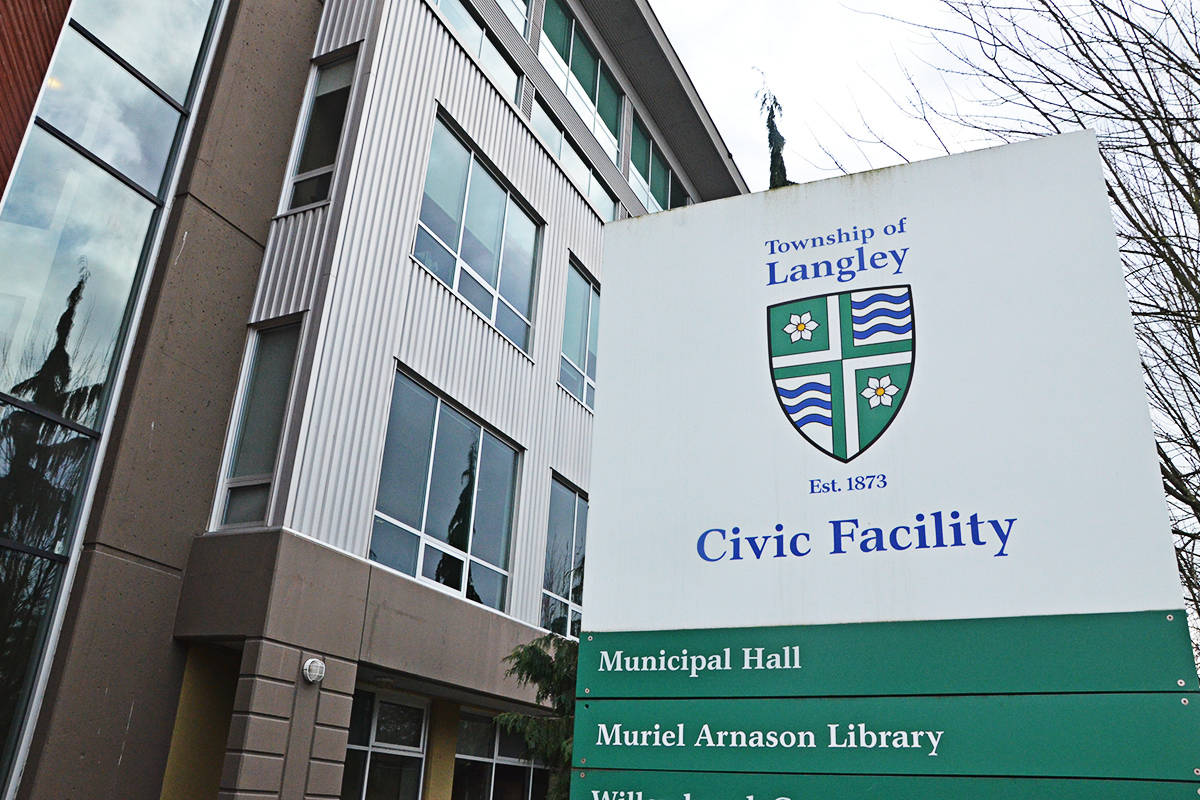 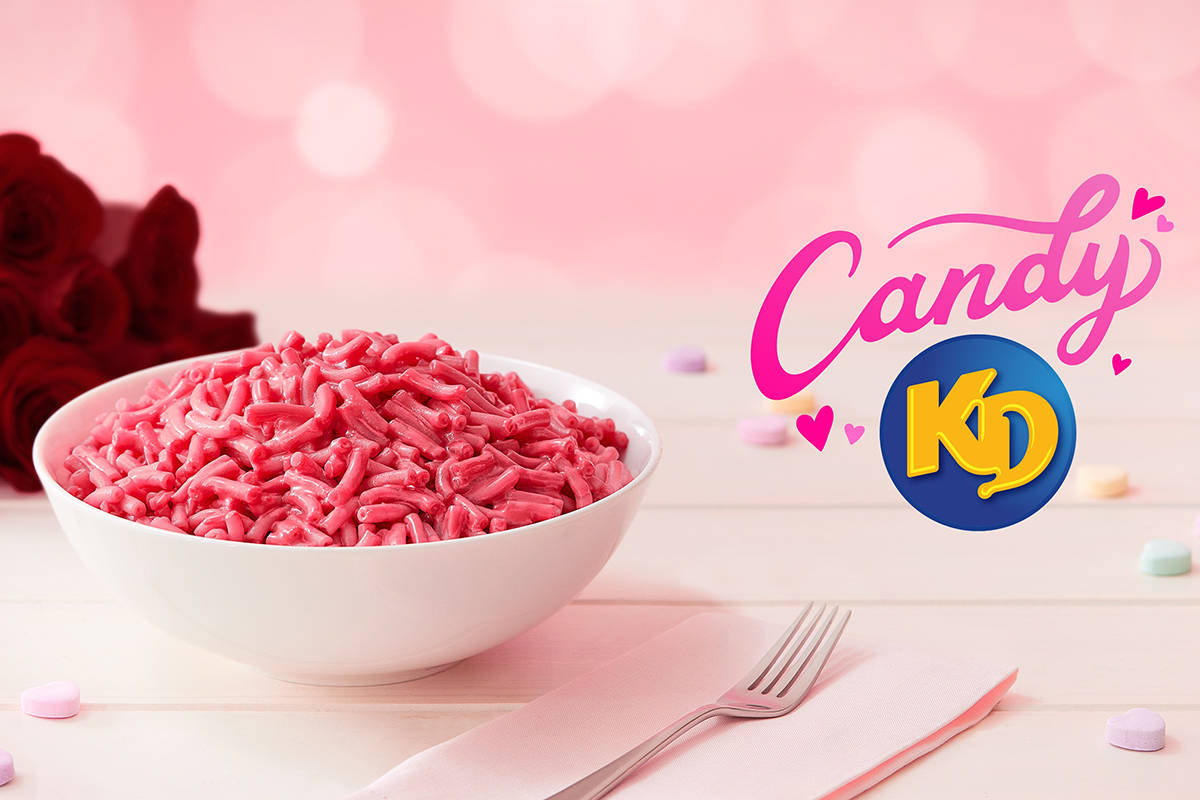 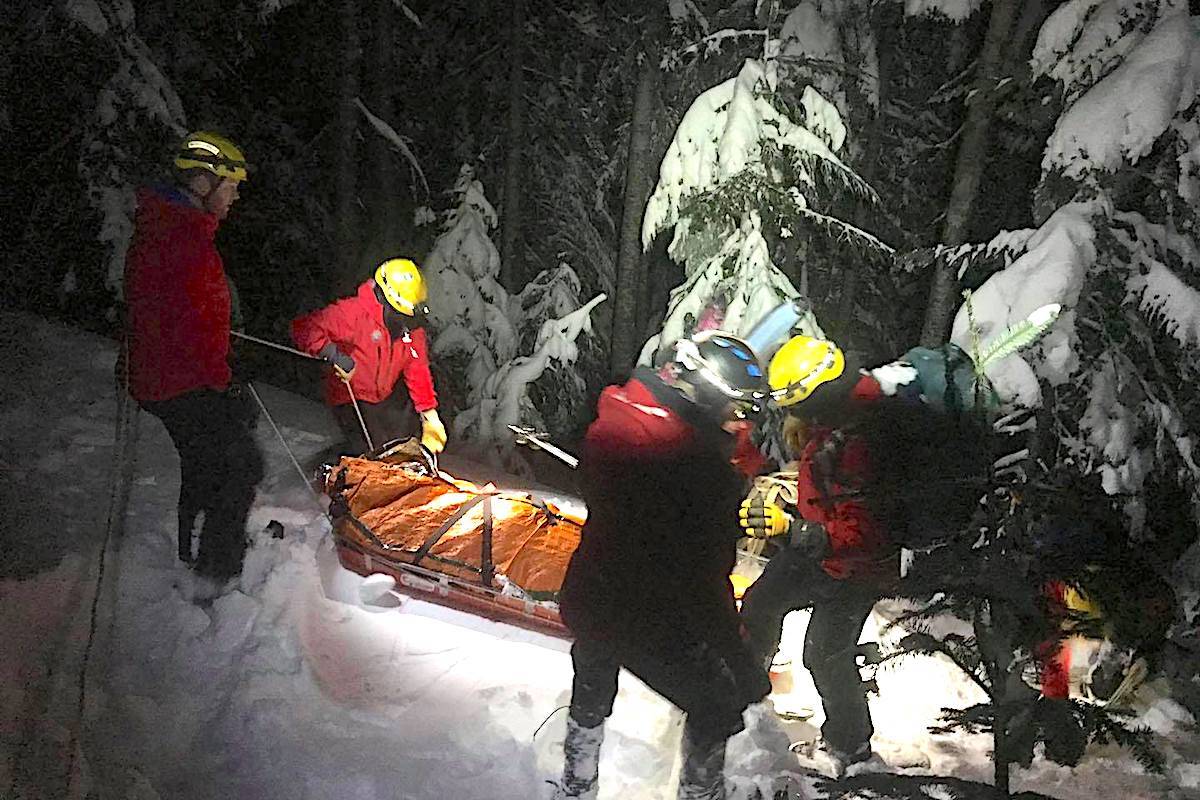 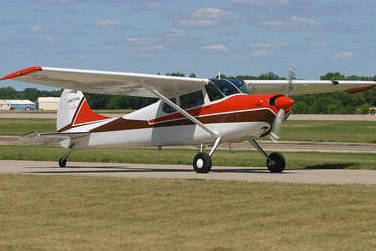 UPDATE: No sign of small plane that went down in waters south of Vancouver Island 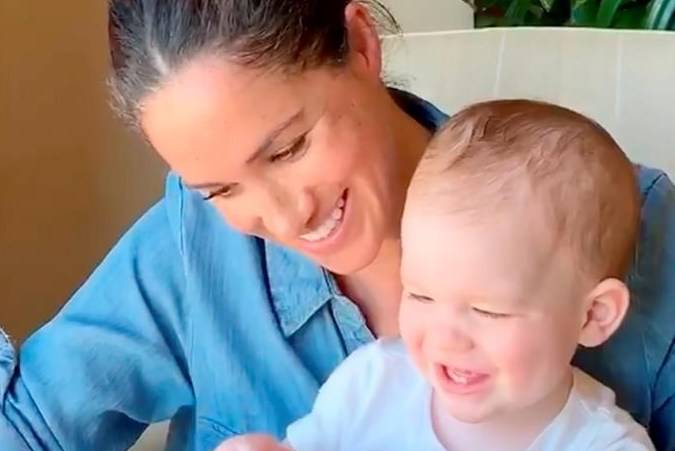 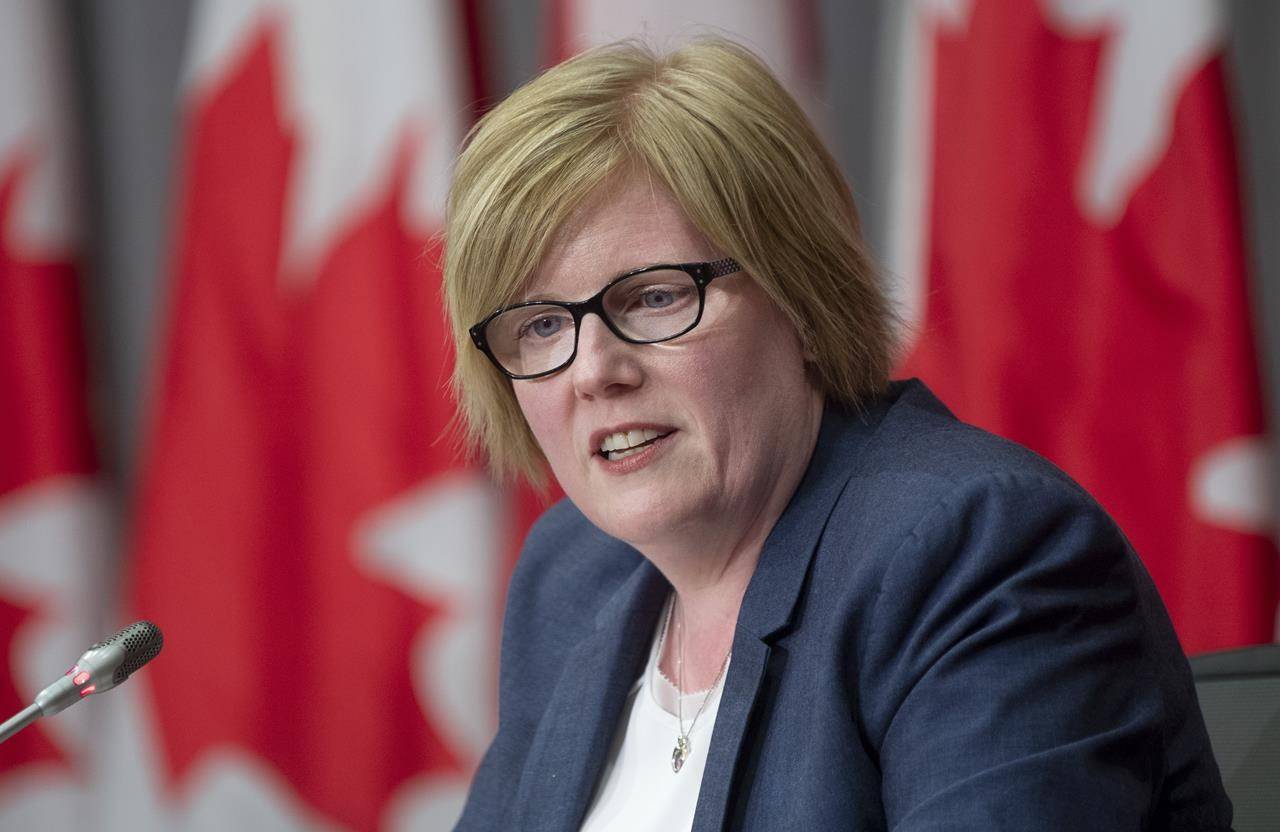 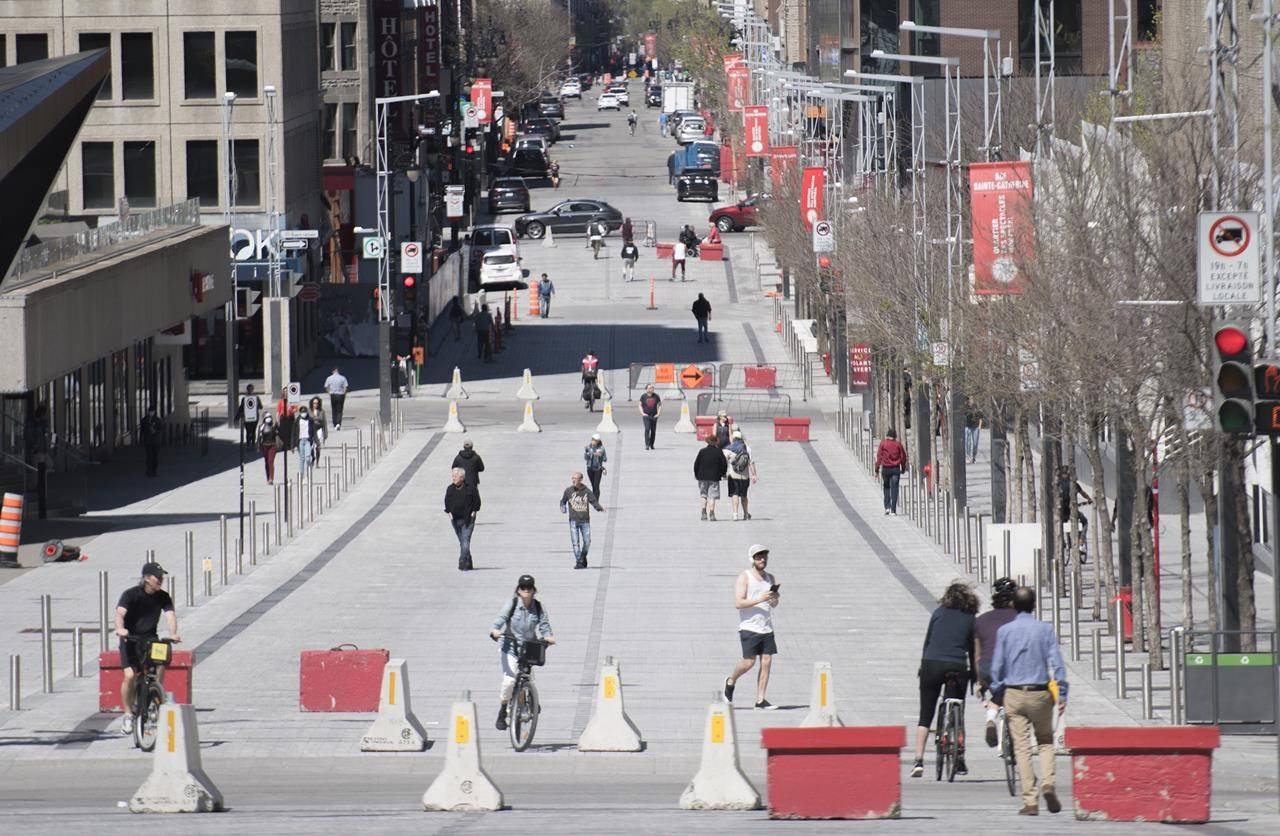 Crime down in first 8 months of pandemic, but mental health calls rise: StatCan

The agency says violent crimes such as assault dropped significantly 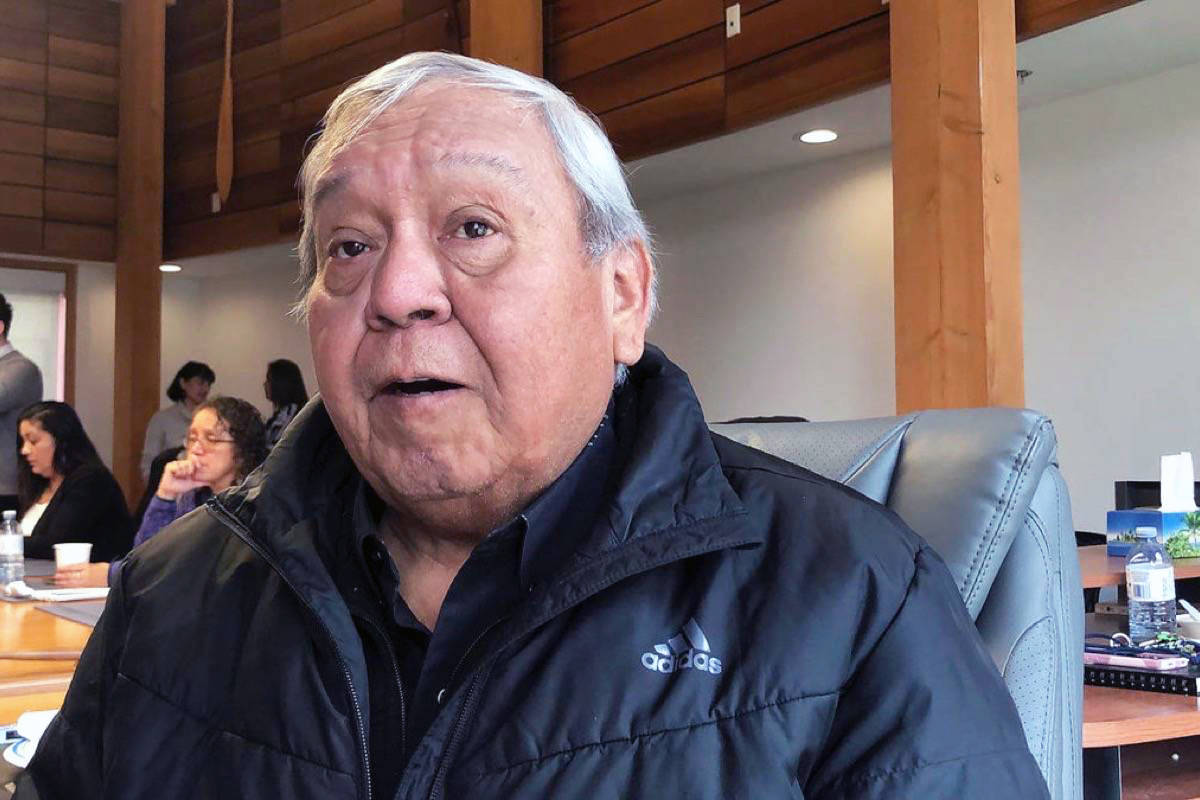 Shelter-in-place order has been extended to Feb. 5