The biggest job ahead is three days of intense work on the ice at Langley Curling Centre.

Sponsor logos have to be added, then the six sheets have to be re-flooded, smoothing, scraped, polished, and pebbling repeatedly in preparation for Monday’s start to the Boston Pizza Junior Provincial Championships.

There’s a lot of finishing touch still being added on and off the ice, but centre manager Robyn Parkes said the culmination of months of planning is almost complete, as the club prepares to host the week-long provincial competitions.

“Everything is falling together now,” she said, noting how it’s an ideal time of the year to host such an event given that the club typically shuts down league play for the holidays.

This year, they’re just doing it a little earlier to accommodate the competition, Parkes said.

As for the young players, their tours are over, playdowns have wrapped up, and now 16 junior curling teams – eight young men’s and eight young women’s teams – have secured berths in the championships that run from Monday, Dec. 18 through Saturday, Dec. 23.

The bonus, Parkes said, is that two of the teams competing are from Langley.

Last year’s junior men’s champions, Team Tardi, are back to defend their title.

Team Tardi was last year’s BC junior men’s champions, who went on to win gold at nationals then narrowly missed out on a medal at worlds in South Korea.

But the team has lost one of its members – Langley’s Nicholas Meister, who aged out at the end of last season.

He’s been replaced by Zachary Curtis, who joins the two Tardi boys, Tyler and Jordan, as well as Sterling Middleton.

The other local contenders are in the women’s arena. Team Royea is made up of skip Everly Royea who is accompanied by Ardi Mellor-Laing, Tanis Short, and Madeline Britz.

But Parkes said the club has never held the juniors before, and the members are excited about hosting the event and giving Team Tardi – in particular – a chance to compete for the title on home ice.

It’s not a money making venture though, Parkes said, explaining that sponsorships, money from Curl BC, and hopefully some from the Township will help offset most of the expenses.

“It’s just a way to bring the community out and to celebrate the junior players,” she said.

Tickets at the door

The championships will see eight teams in each gender play against each other in a round-robin format with the finals on Saturday, Dec. 23 televised and grandstand seating set up on the ice.

Parkes hopes to see 50 or more spectators per draw attending, not including the influx of coaches, parents, and direct team supporters.

“It should be a good draw, and it gives us a chance to spotlight championship curling here in Langley,” she said.

A full schedule of play will be available at langleycurlingclub.com, and results are expected to be posted online. 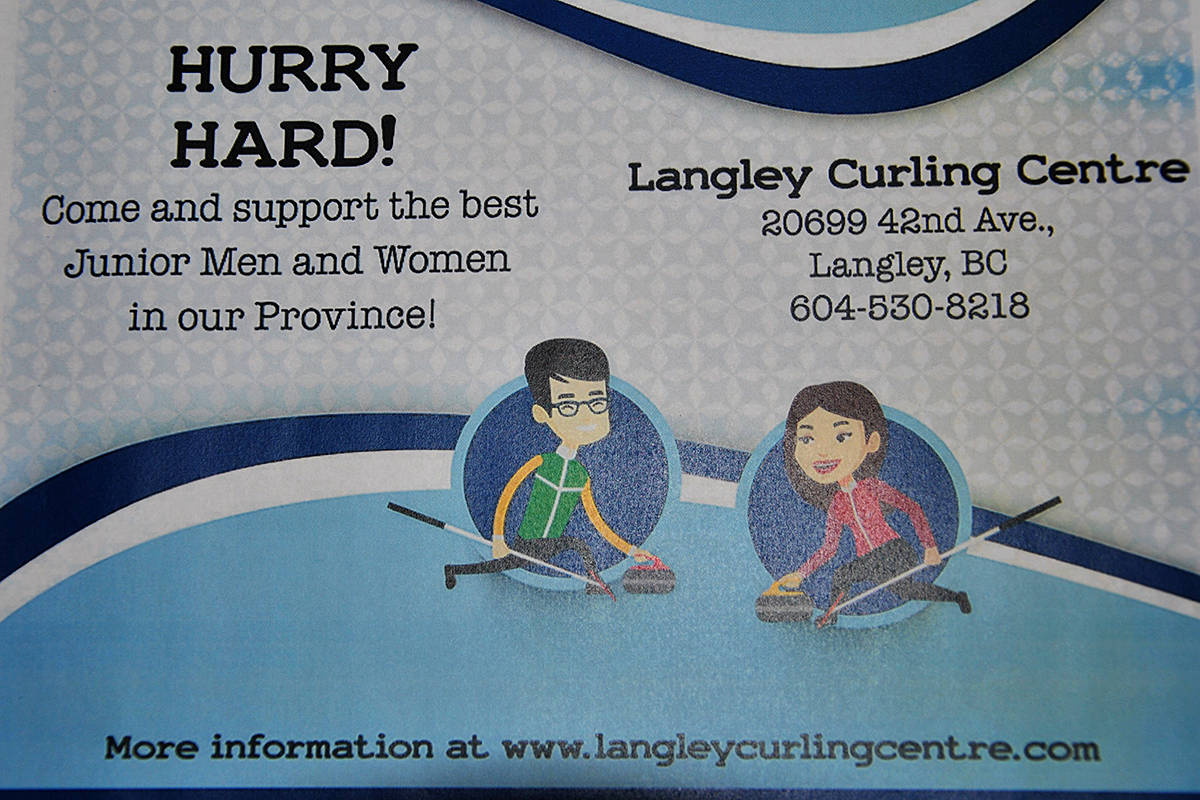 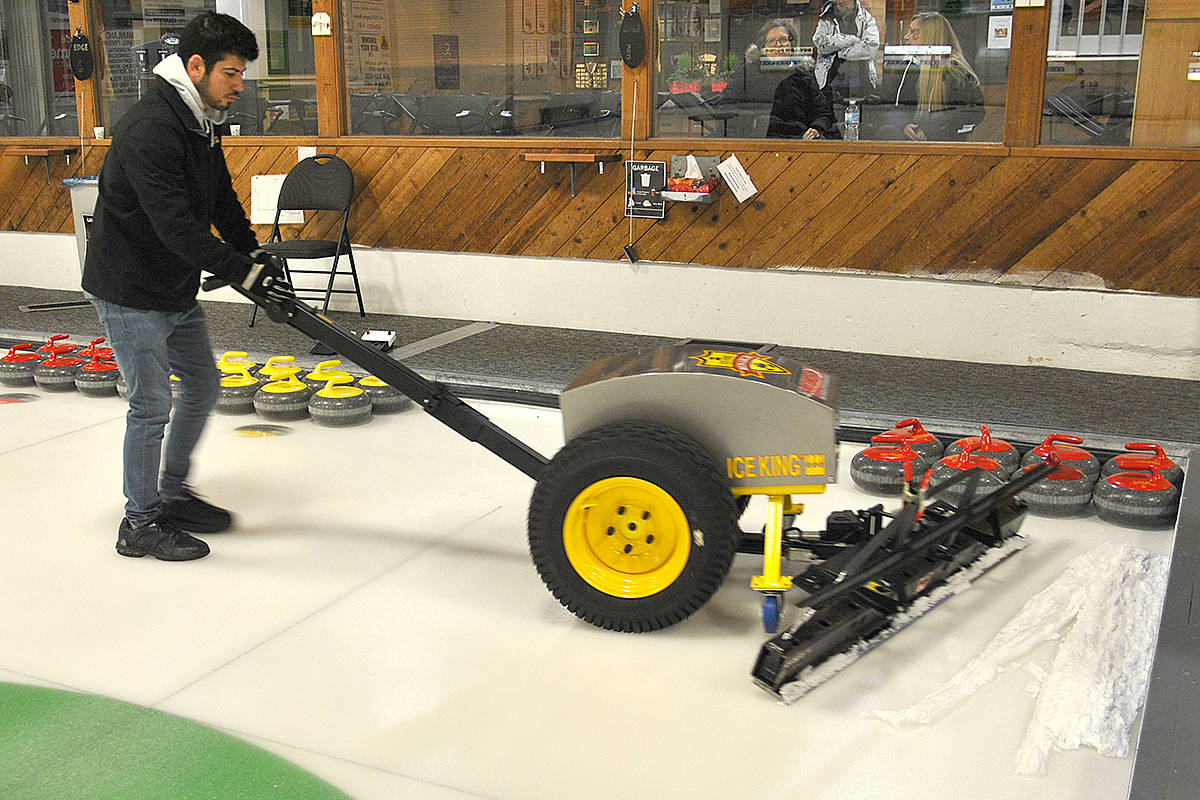 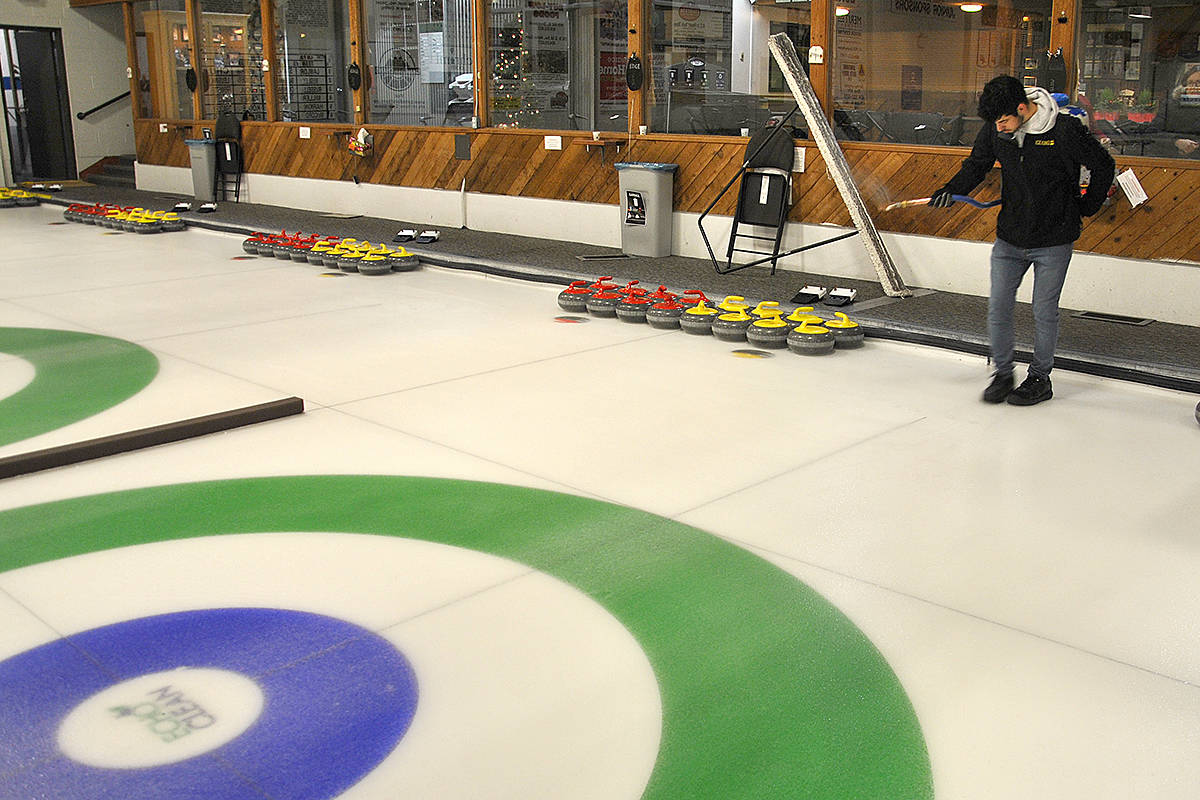 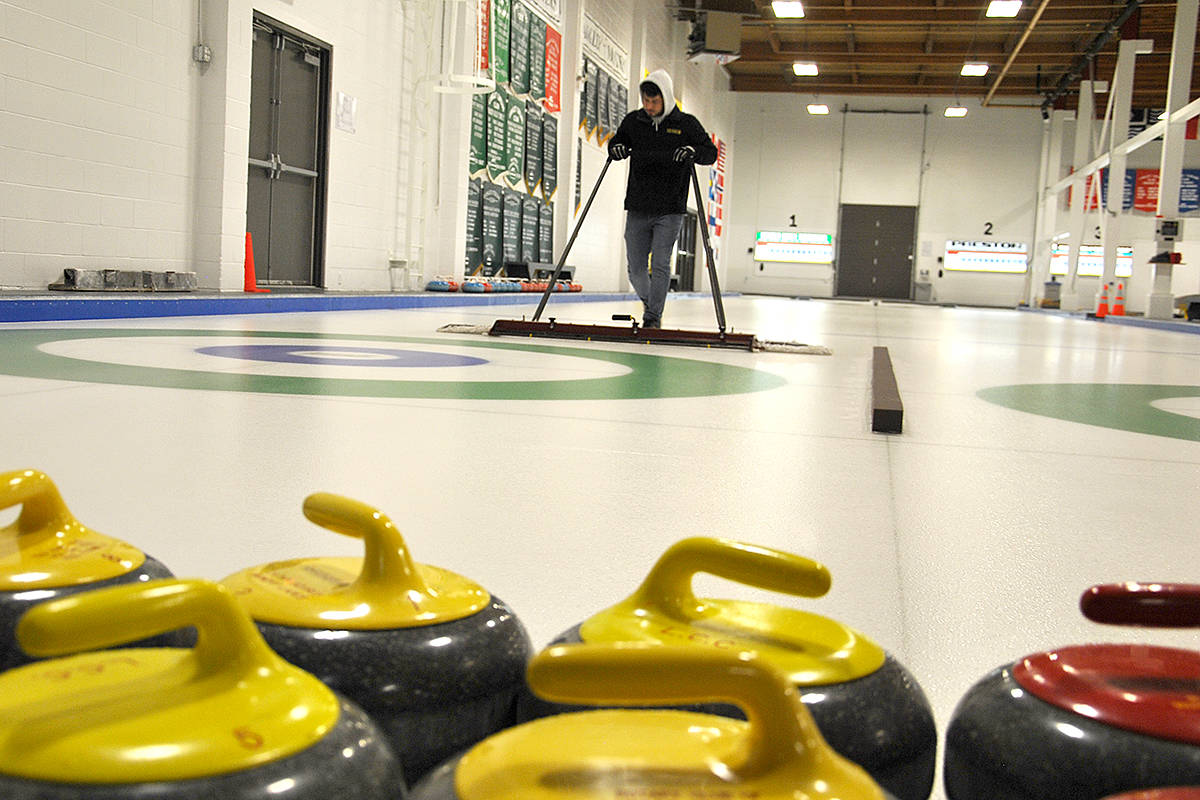