The first phase of assembling the Langley Rams took place over the weekend as the junior football club held its spring football camp at McLeod Athletic Park.

The Rams are prepping for their first season under head coach Matt (Snoop) Blokker, who was hired in October. Blokker is the winningest coach in the history of the BC Football Conference.

“It is our biggest fundraiser of the year,” said Rams president Dana Matheson.

The money raised goes towards the team’s operating costs as well as helping the team assist the players reach their educational goals.

The event is being held at Redwoods Golf Course on May 17 with doors opening at 5 p.m. and dinner served at 6 p.m.

There will also be a silent and live auction and tickets are $75. Tickets can be ordered online or by emailing bthomas@langleyrams.com. 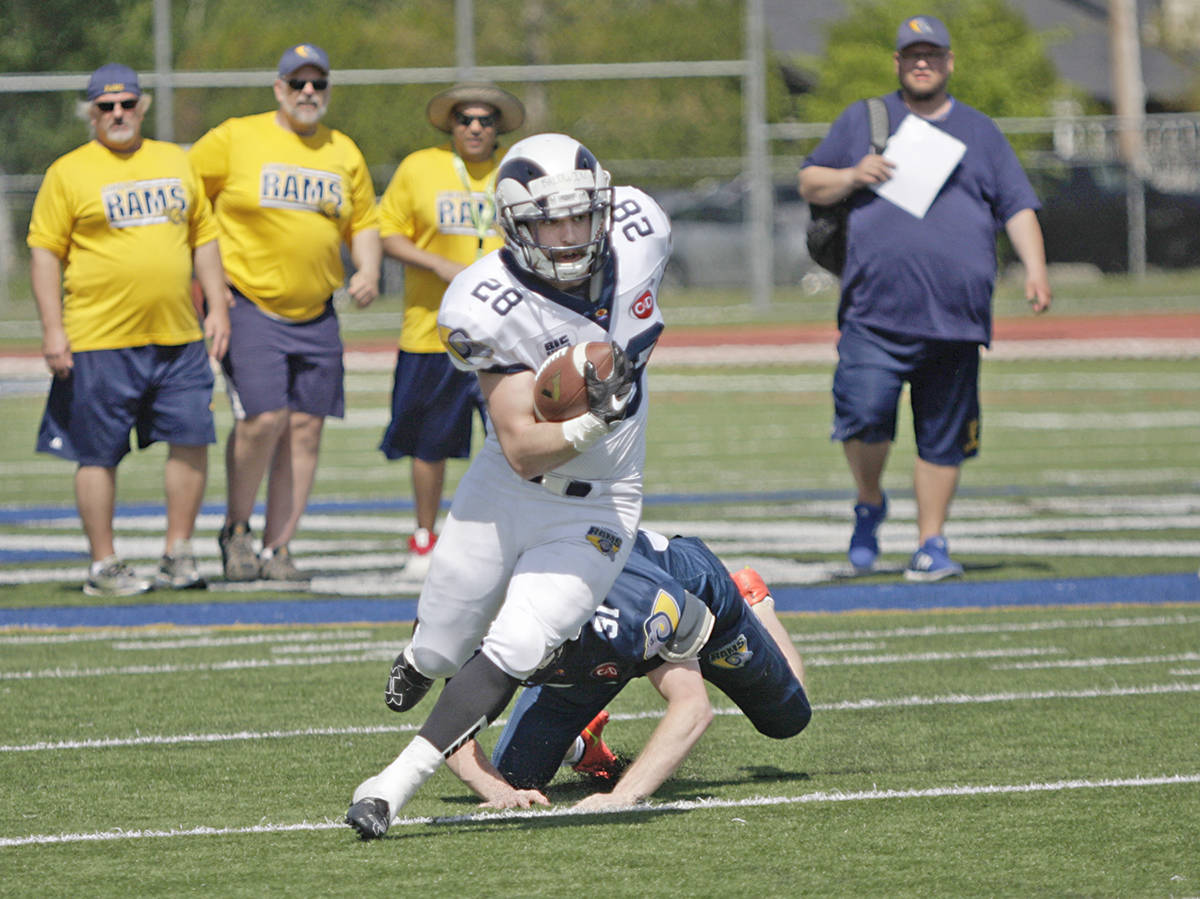 Top riders from B.C. and beyond compete in Vedder Mountain Classic bike race 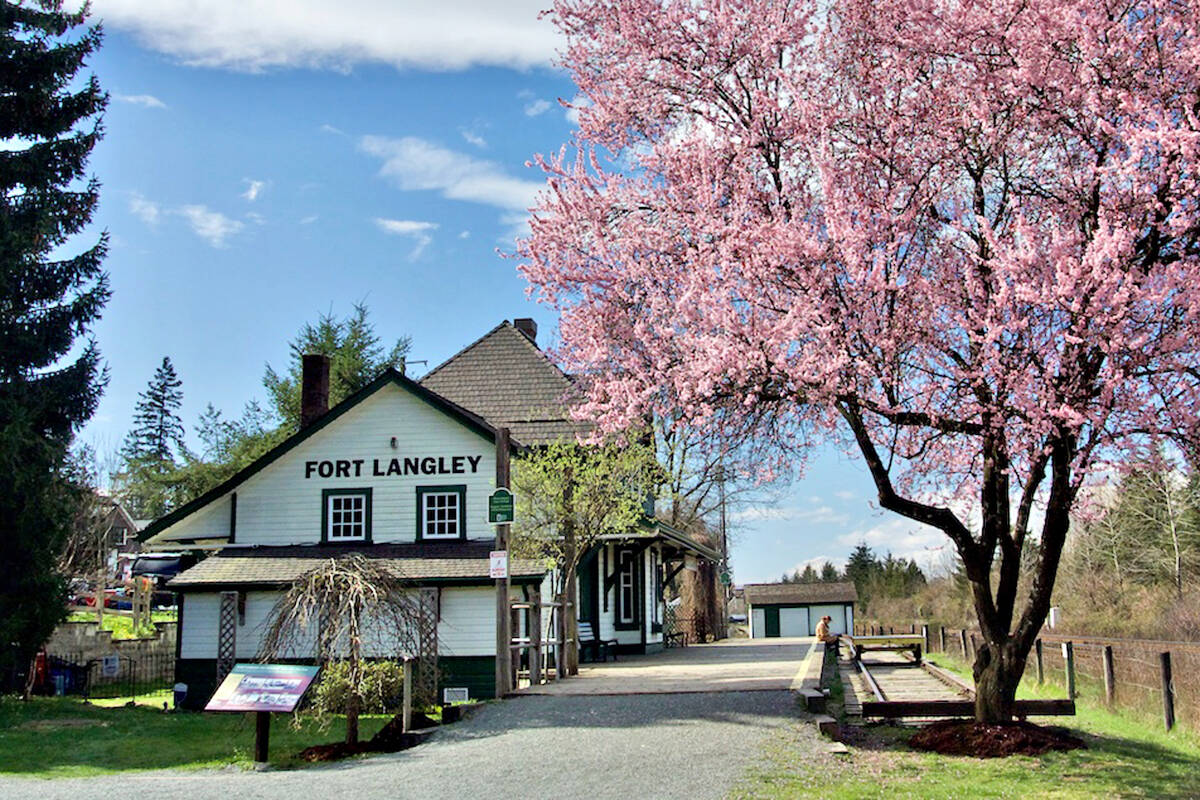