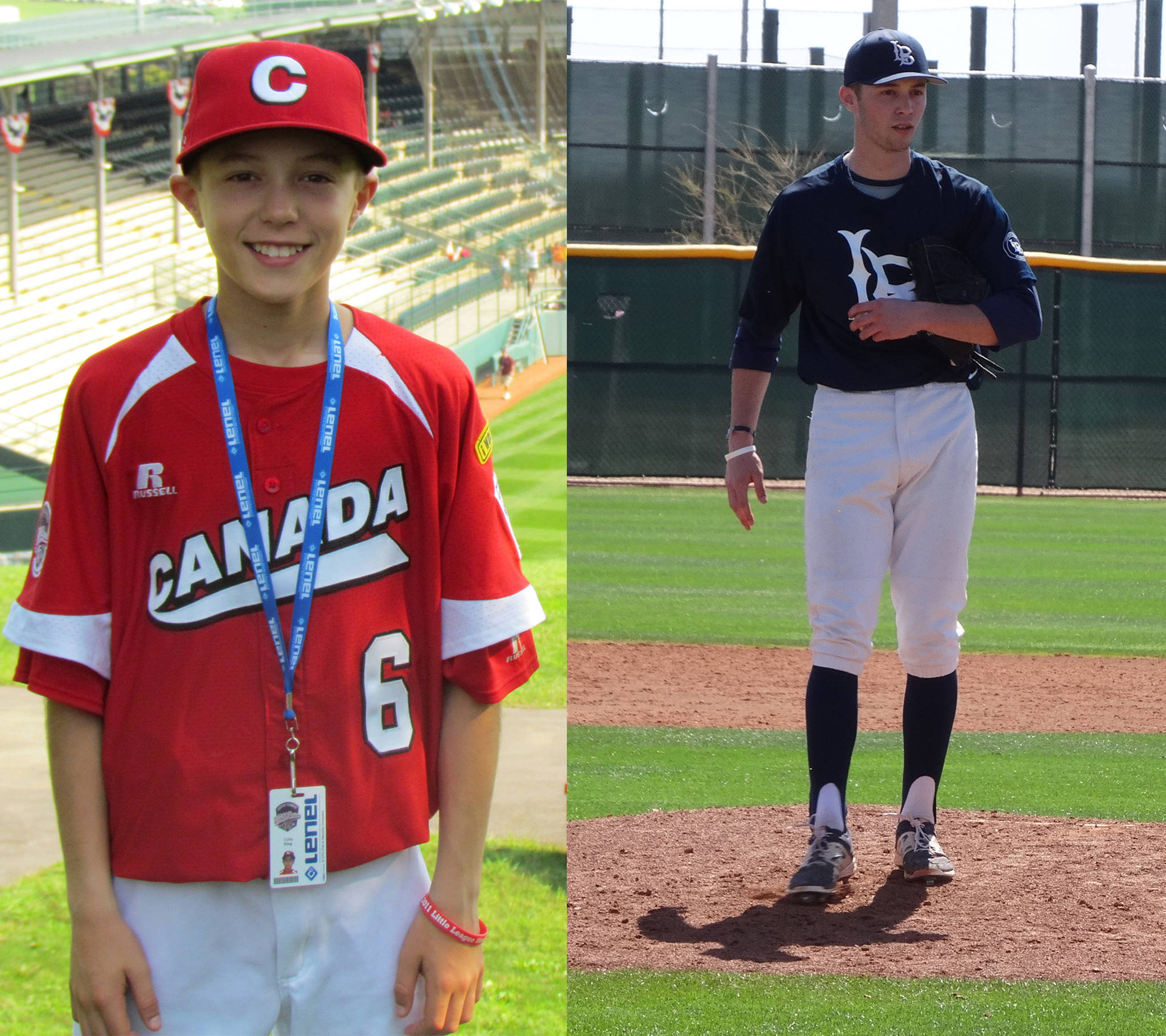 If there was ever any doubt about just how special baseball is to Colby Ring, those questions have been answered.

In the summer of 2011 Ring lived the boyhood dream of representing Canada at the Little League World Series in Williamsport, Pa., the pinnacle of the sport for 11- and 12-year-old baseball players from around the world.

And the following January, Ring and his Langley All-Stars teammates went on another one-of-a-kind trip, heading to Uganda on a humanitarian mission, organized through Right to Play. The trip was planned after the Ugandan team was denied entry into the United States for the World Series.

That seven-month span from July to January left a last impression on Ring.

“It was amazing, it is every kid’s dream,” Ring said about playing for Canada in Williamsport.

Ring was 11 when the Langley team went on a magical run that summer, winning the district, provincial and national titles.

But their championship aspirations were nearly derailed at the first of those three tournaments with Langley trailing by four runs heading into the final inning.

What followed was a five-run inning to capture the district title and set the wheels in motion.

“After we beat White Rock and won districts, I knew we had a special group,” Ring recalled.

These days, the 18-year-old Ring is a crafty left-handed pitcher for the Langley Blaze 18U Premier team program.

“I like to keep hitters off balance,” he said in describing his game.

“I am not going to overpower anybody with a fastball … I just like to work all my pitches and try to get ahead of batters.”

The six-foot-one, left-handed pitcher is off to a solid start to the season.

“And he’s easy to coach — he’s quiet and goes about his business of his daily routine.”

Another added bonus, Bodaly said, is the fact Ring possesses a good work ethic and attitude, which his teammates tend to follow.

Now Ring is getting set to take the next step in his baseball career.

The southpaw is listed on the Canadian Baseball Network’s players to watch list for draft-eligible Canadians ahead of next month’s Major League Baseball draft, which is scheduled to run June 4 to 6.

Should Ring not be drafted — or if he opts not to sign with the team that selects him — his next stop will be Overland Park, Kansas, after signing his national letter of intent a few months back to join the Johnson County College Cavaliers baseball program.

Ring is currently a Grade 12 student at Langley Secondary, where he is part of the LSS baseball academy.

“I am just trying to work as hard as I can to get to that moment and that particular place,” he explained of his professional aspirations.

And no matter what happens in the coming months, baseball has given Ring more than he ever imagined as both the Williamsport and Uganda experiences played pivotal roles in his life.

“You go there and realize how lucky you are to be living where we are (after) seeing their lifestyle and how hard they work,” he explained.

“We are lucky to have what we have (and that experience) pushed me to work harder in baseball.” 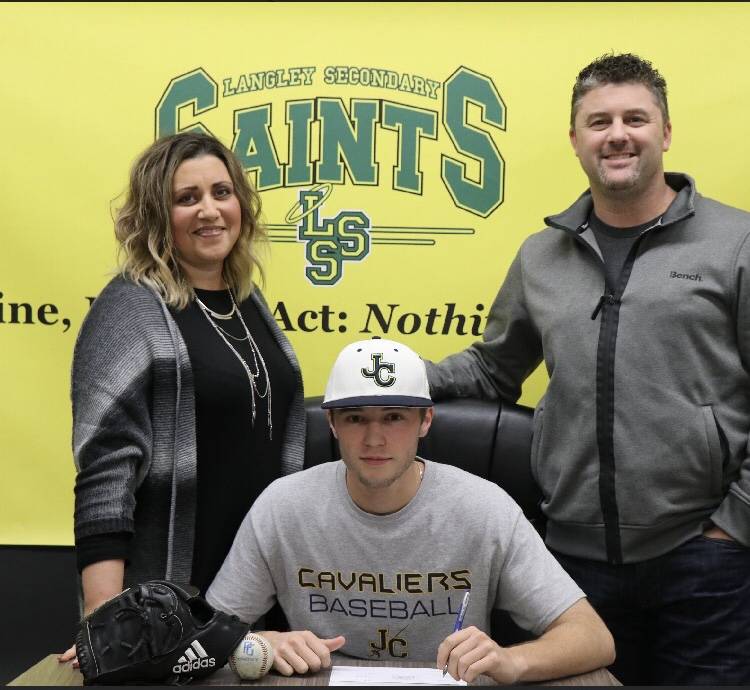 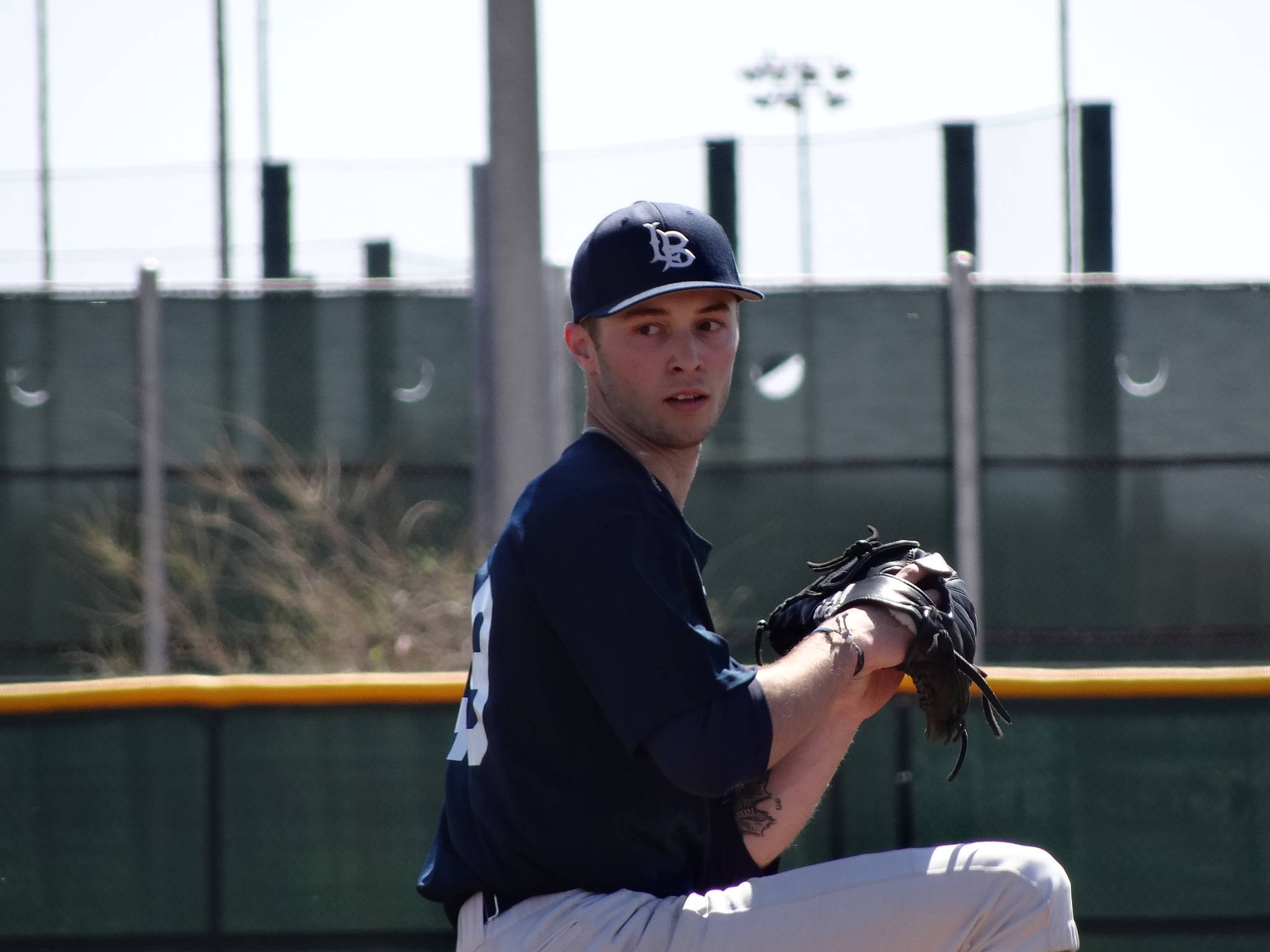 Above: Pitcher Colby Ring is off to a 3-0 start for the Langley Blaze in the BC Premier Baseball League; below: Ring has signed his national letter of intent to join Johnson County College in Kansas. photos courtesy of Ring family 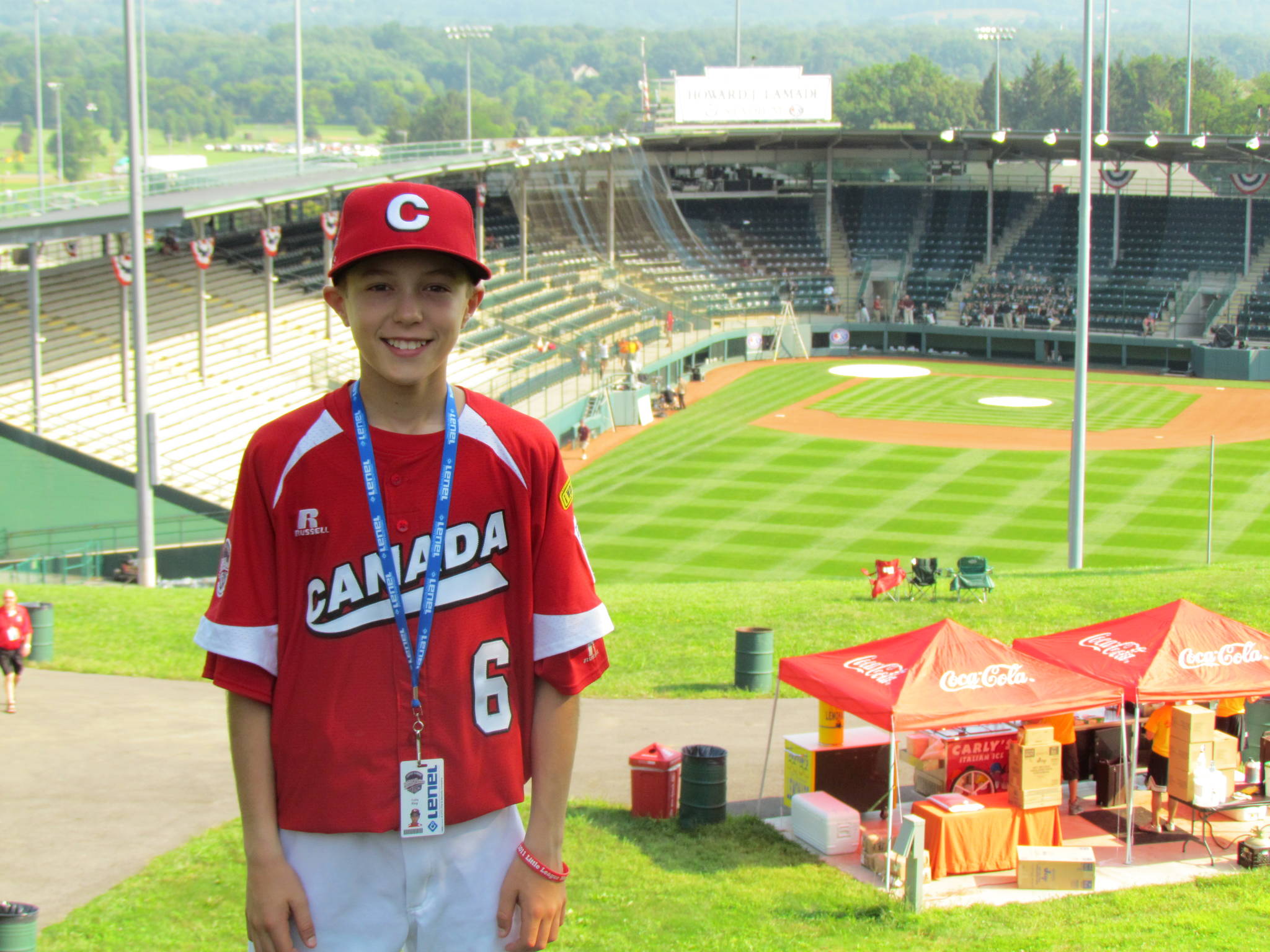 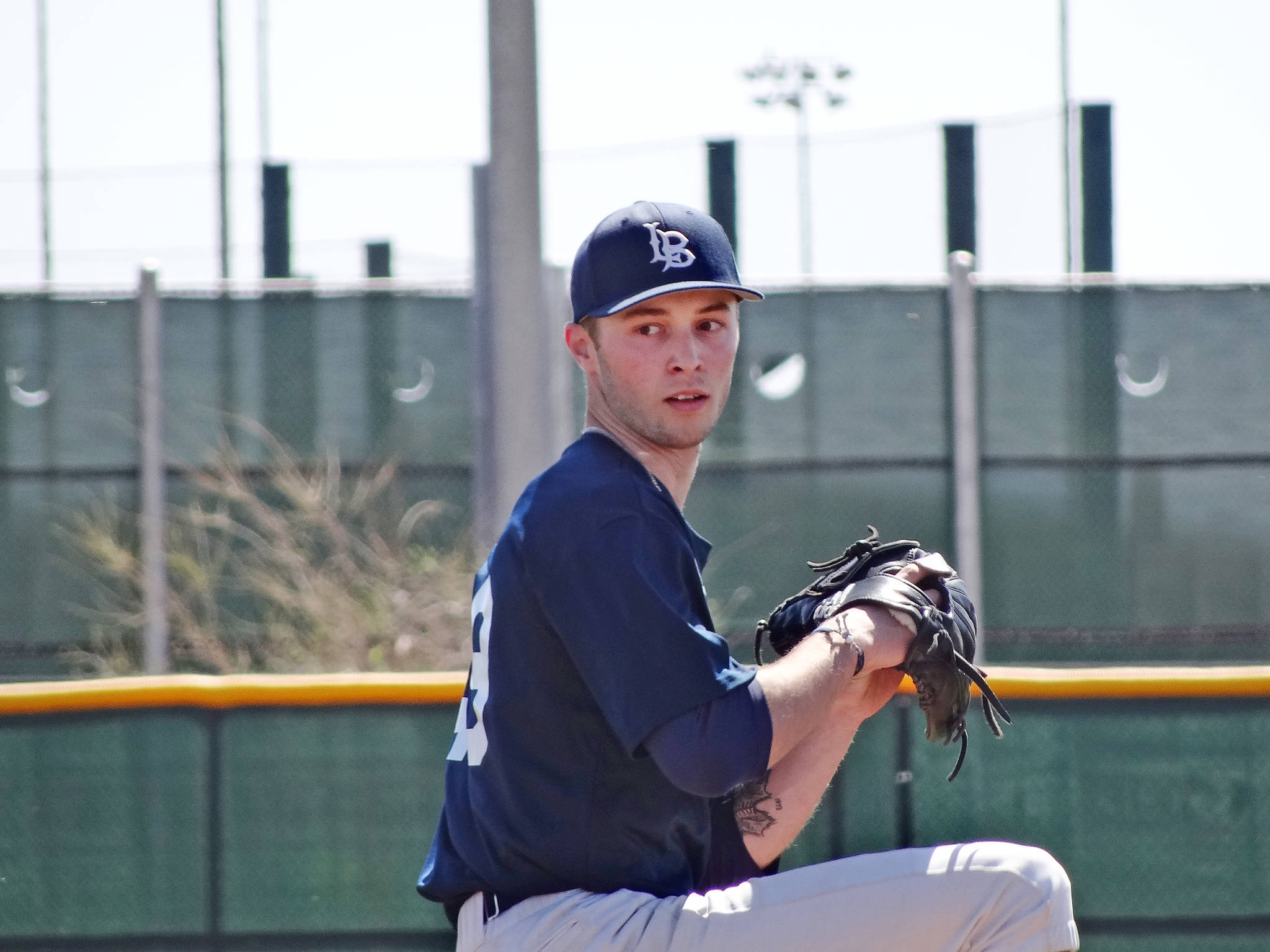