And this week, the two leading scorers for the Langley junior A hockey club were announced among the 60 invitees who will take part in the Team Canada West selection camp for the upcoming world junior A Hockey Challenge.

“As a group, we are very excited at the depth of talent, character, and work ethic of the 60 players that have been identified for selection camp,” said Kevin Saurette, a member of Team Canada West’s coaching staff and its director of operations.

“We look forward to watching these players earn the opportunity to represent Team Canada West at what will be a very competitive selection camp. It is always a difficult process to narrow down and identify 60 players from the five leagues in the West, and I commend our coaching staff on all their hard work, dedication, and professionalism through this process.”

The pair will miss three games for sure, and if they make the final roster, will be out of the Rivermen line-up for another four games.

Other players will have to step up in their absence, Henderson said.

“We have some guys waiting in the wings,” he said. “And we have had guys stepping up all season at different points so it is an opportunity for some of those guys to step up and grow their role a little bit and get some more minutes.” 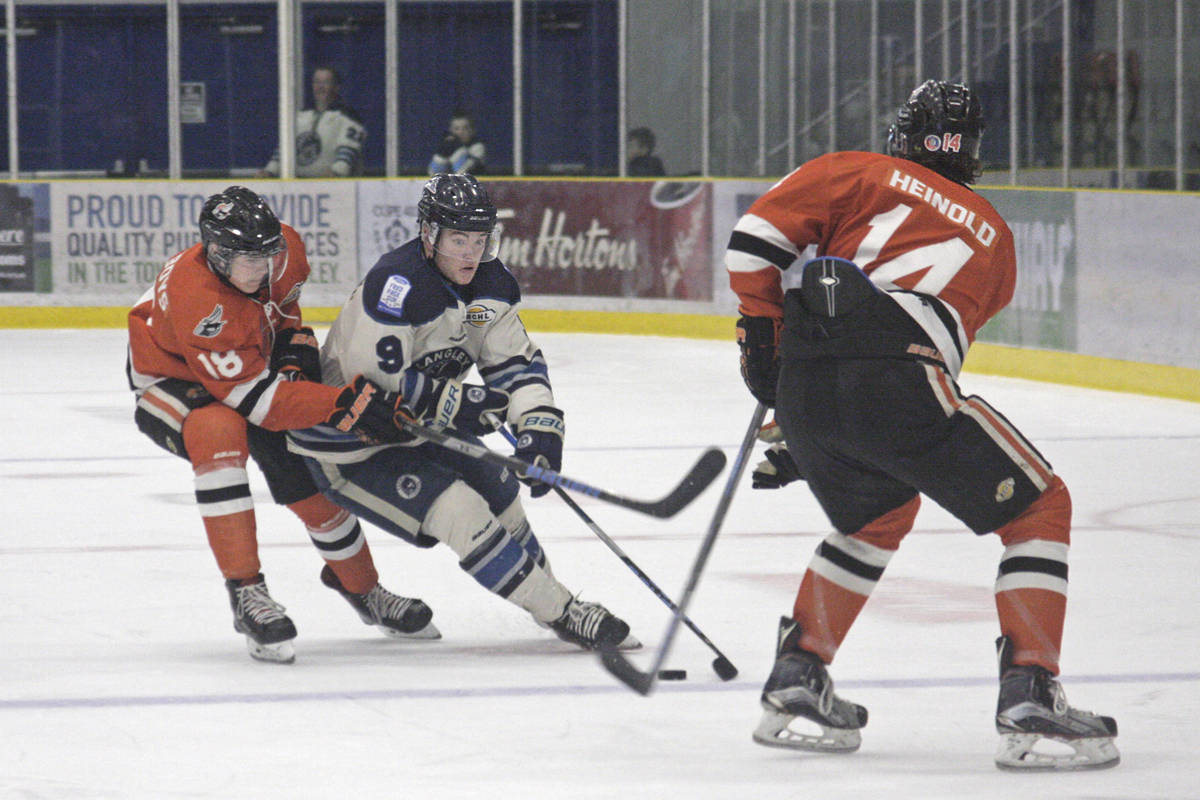