After a tough loss in their opening game, the Langley Saints rebounded to win their final two games and place fifth at the B.C. provincial senior boys 2A tier 1 rugby championships last week in Abbotsford.

The Saints, the Fraser Valley champions, lost 31-28 to Brentwood College in the opener, but responded to win 36-34 over Glenlyon Norfolk and 27-17 over Abbotsford to finish fifth.

Isaiah Okoli was named to the Commissioners XV for the Saints.

And the D.W. Poppy Redhawks exited the 2A tier 2 provincials with the same seed they entered: eighth.

Poppy’s Logan Belansky was named to the Commissioners XV.

‘Her work ethic is unparalleled’ 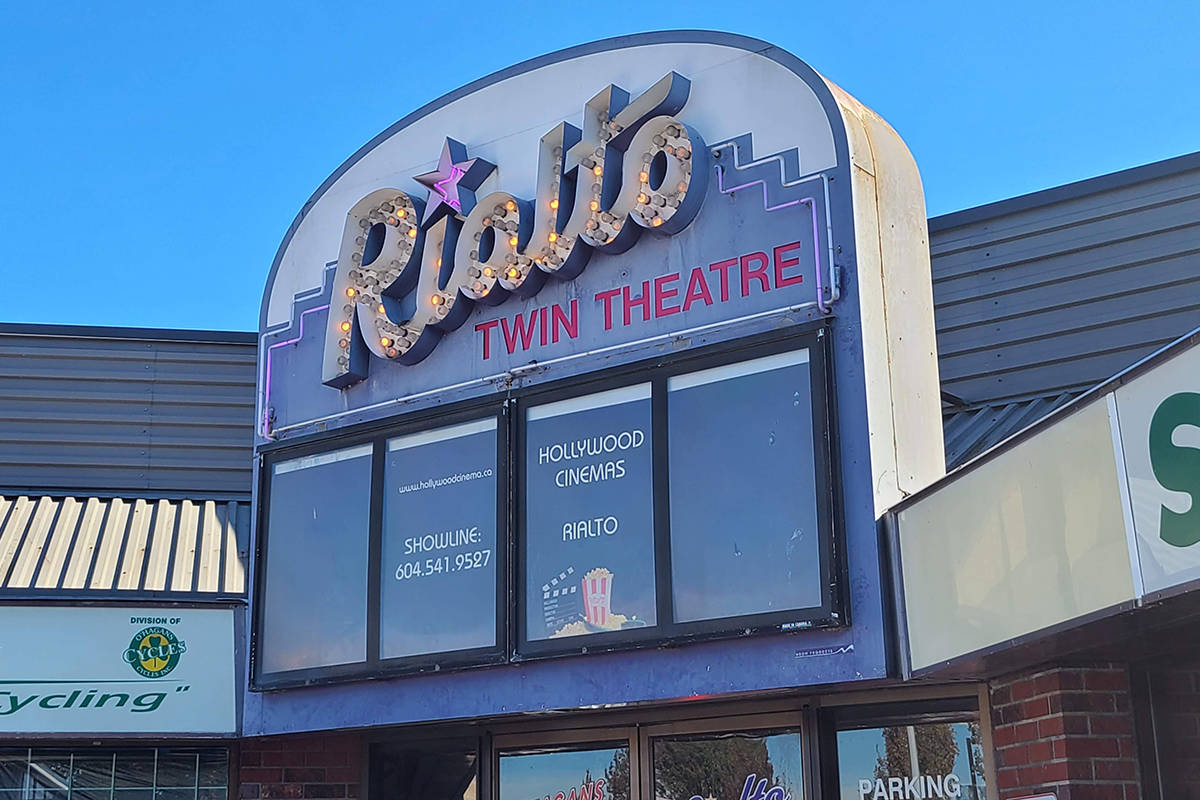