A pair of 1-2 teams hit the floor tonight (Wednesday, June 5) at Langley Events Centre in a rematch of the Western Lacrosse Association season opener.

In that game, the New Westminster Salmonbellies scored the 14-9 victory on their home floor, so this time, the Langley Thunder aim to hold serve on their home floor in the second of three meetings between the Senior A lacrosse rivals.

Langley followed up that loss on May 23 by delivering a defensive gem their next time out, as goaltender Steve Fryer was sensational with a 48-save performance in his team’s 6-4 win over the Victoria Shamrocks three days later.

But the Thunder failed to build on that victory, falling 12-7 to the Burnaby Lakers last week (May 29).

Following the loss, head coach Rod Jensen wasn’t too despondent over his team’s 1-2 start, primarily because bodies were still arriving in town without much practice time together or a chance to learn the team’s systems. But following three games in a seven-day span, the Thunder have a few practices under their belts.

And there have been some bright spots to start the season as well.

Rookie Brad McCulley has notched six goals and 10 points. The six goals are tied for fourth in the league while his 10 points make him a co-leader on the Thunder with both Connor Robinson (three goals, seven assists) and Garrett Billings (two goals, eight assists) in that statistic.

In goal, Fryer ranks top five in the league in both goals against average (7.72) and save percentage (.847).

Wednesday’s game is one of two in the span of four days for the Thunder as they also host the Nanaimo Timbermen on Saturday (June 8) at 5 p.m. at Langley Events Centre.

The game is being celebrated as Country Night and will feature great giveaways and opportunities to win fantastic prizes such as a pair of tickets to the sold-out Gone County country musical festival. There will also be a post-game party in Banquet Hall at Langley Events Centre and a courtesy shuttle service being offered to Gabby’s Country Cabaret. 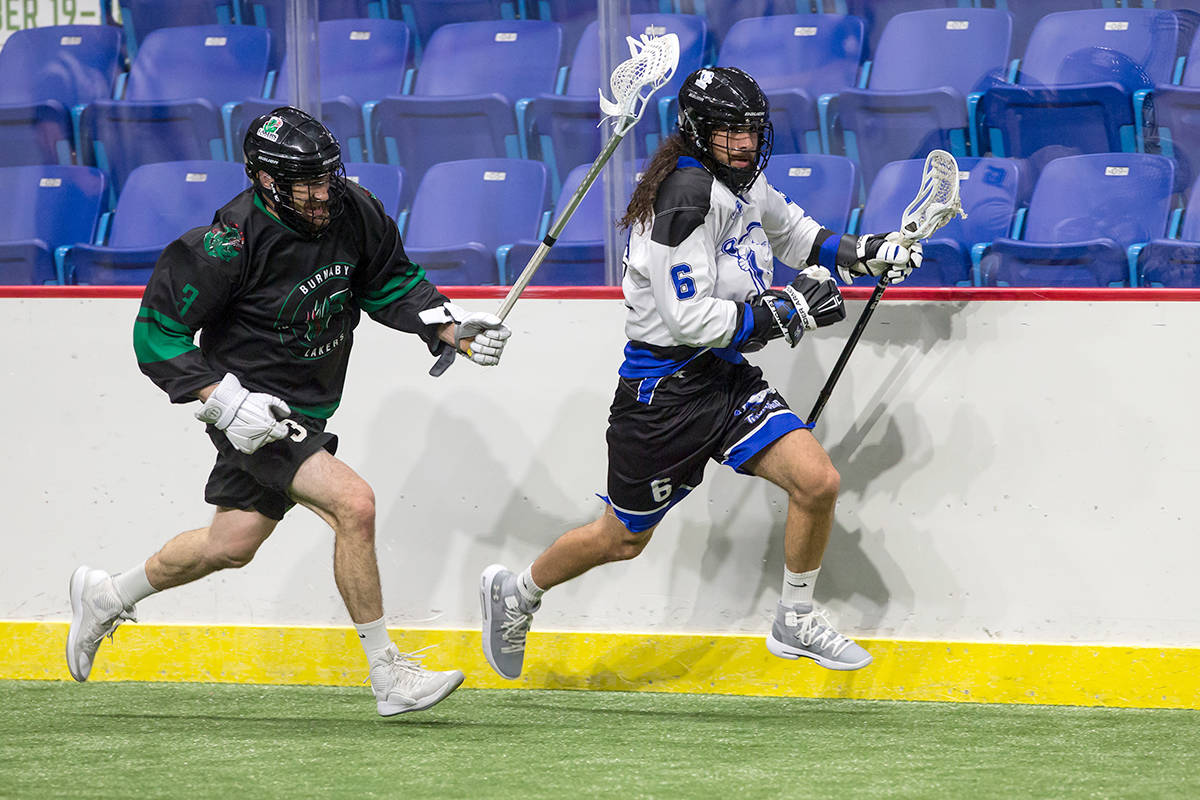 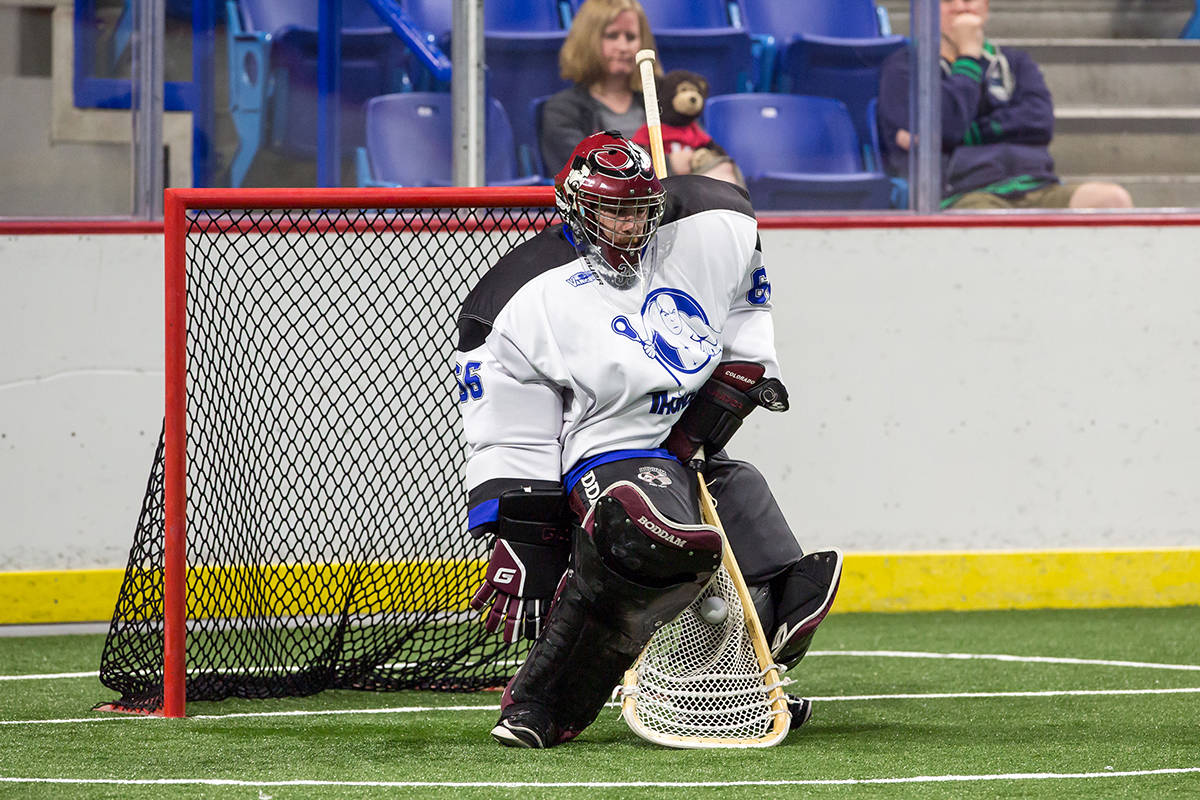 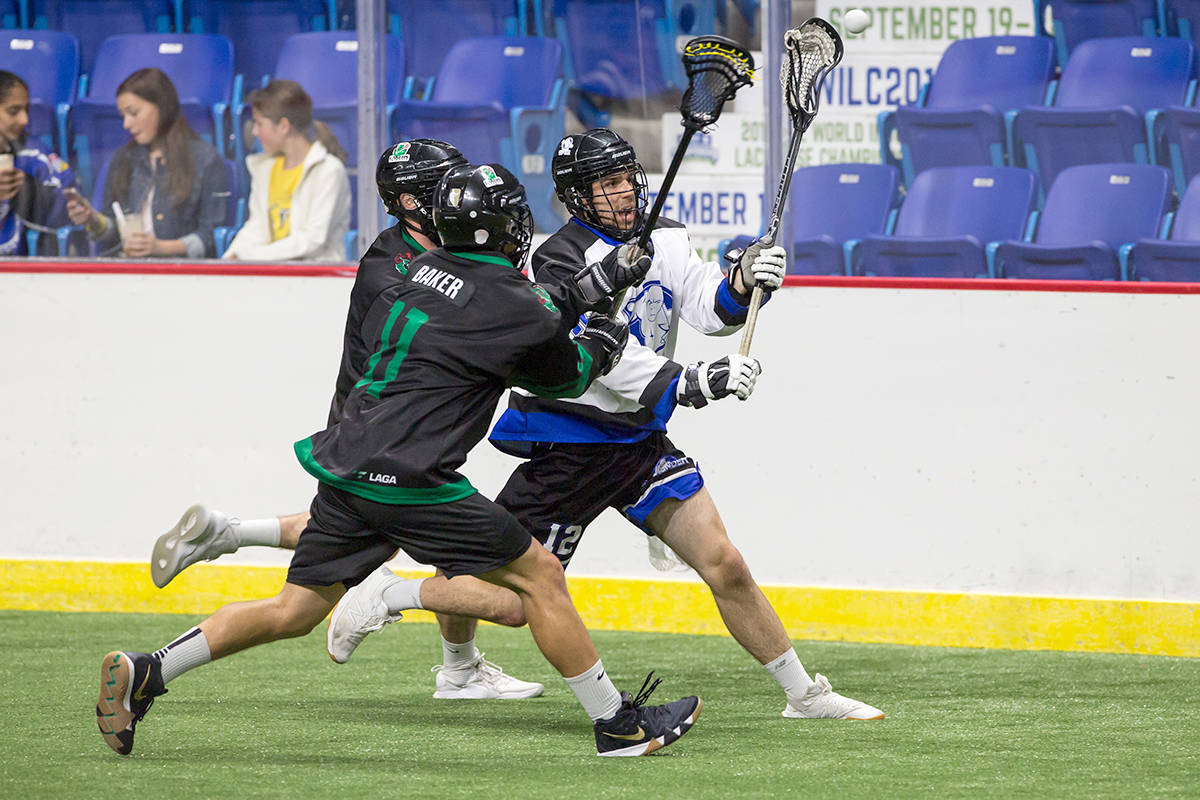 Sports Briefs: No medals for champs