After surrendering goals on their first two shots to trail 2-0 less than 90 seconds in, the Sea Spray offence took control, rattling off 13 of the next 14 goals over two-plus quarters in a 20-6 blowout victory over the Black Fish on Sunday, Dec. 19.

Sea Spray were up 6-2 after a period and 11-3 by the half at Langley Events Centre as they improved to 2-0 on the season while their opponent remains winless at 0-2 through two weeks of Arena Lacrosse League West Division action.

“You have to have a short memory and forget about it or else it lingers all game,” said Sea Spray goaltender Matteo Tack on allowing goals on the first two shots he faced. “They (Black Fish) came better off the gate but we bounced back.”

Tack wound up stopping 23 of the 26 shots he faced in the first half with Lee Jackman replacing him in goal for the third and fourth quarters. Jackman made 14 saves on 17 shots.

Offensively, Sea Spray received four-goal games from both Sam Clare and Aidan Ellis with Clare tacking on four assists for an eight-point game. Clare was also first star for the second straight week.

John Hofseth – the game’s third star – finished with five points (two goals, three assists) as did Tyler Kirkby (one goal, four assists). Adam Dickson, Nick Preston and Dalton Lupul each had a pair of goals with Lupul earning the game’s third star award while Dickson and Preston also had assists for three-point games. Carter Dickson and Preston Lupul rounded out the scoring with a goal each for the Sea Spray. 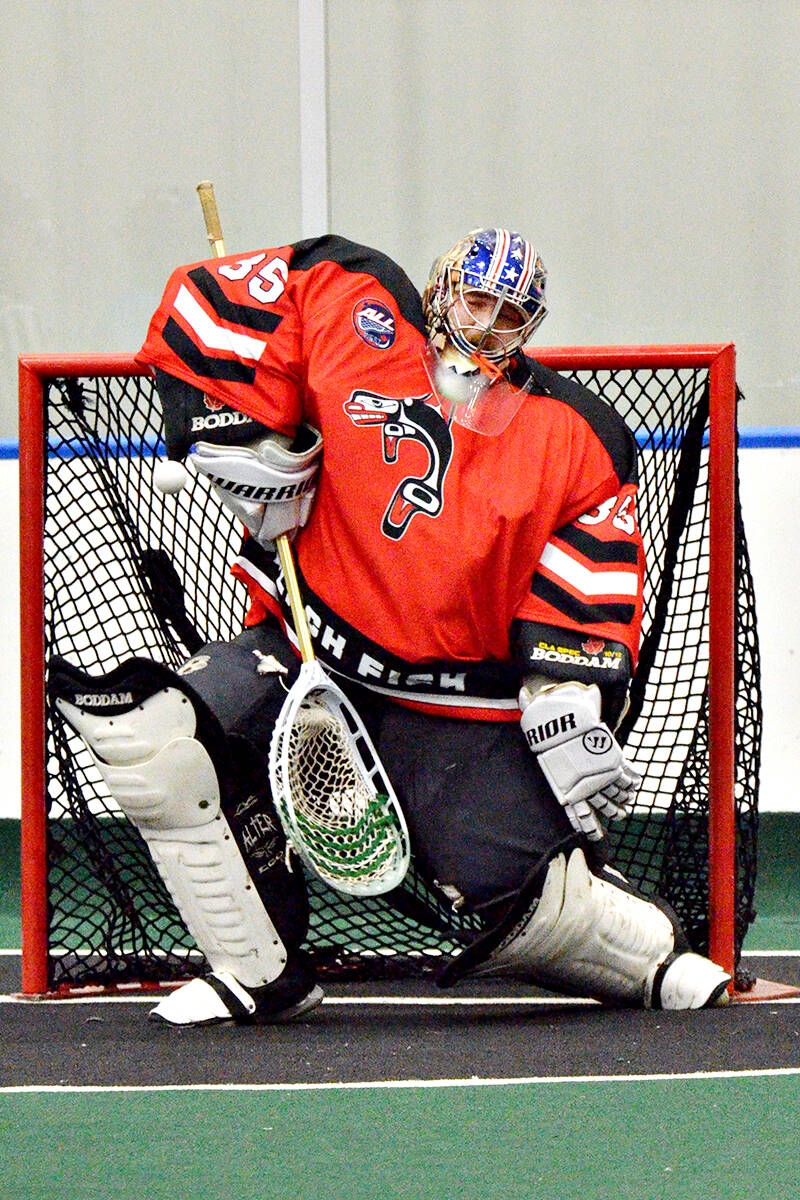 “We are happy with our performance, not much else you can ask for,” said Sea Spray coach Russ Heard. “We had a slow start but played a really sold game at both ends of the floor.

On the other side, Jordan Roberts led the Grizzlies attack with a goal and two assists while Anthony Buono and Jon Phillips both had a goal and a helper. Liam Phillips, Ryan Jones and Connar Abrams chipped in with a goal apiece.

Justin Geddie and David Mather each played a half and both goaltenders finished with 26 saves apiece.

Black Fish coach Rod Jensen knew his team was in tough missing six or seven key players for the contest.

“I knew we were under-manned, but no excuses, we got embarrassed tonight so we need to get back to the drawing board, work hard, be accountable – coaches and players – and try and get our systems going and improve,” he said.

Teams are back in action on Sunday, Jan. 2 with the Black Fish facing the Shooting Eagles at 1 p.m. while the Sea Spray and Grizzlies square off at 6. 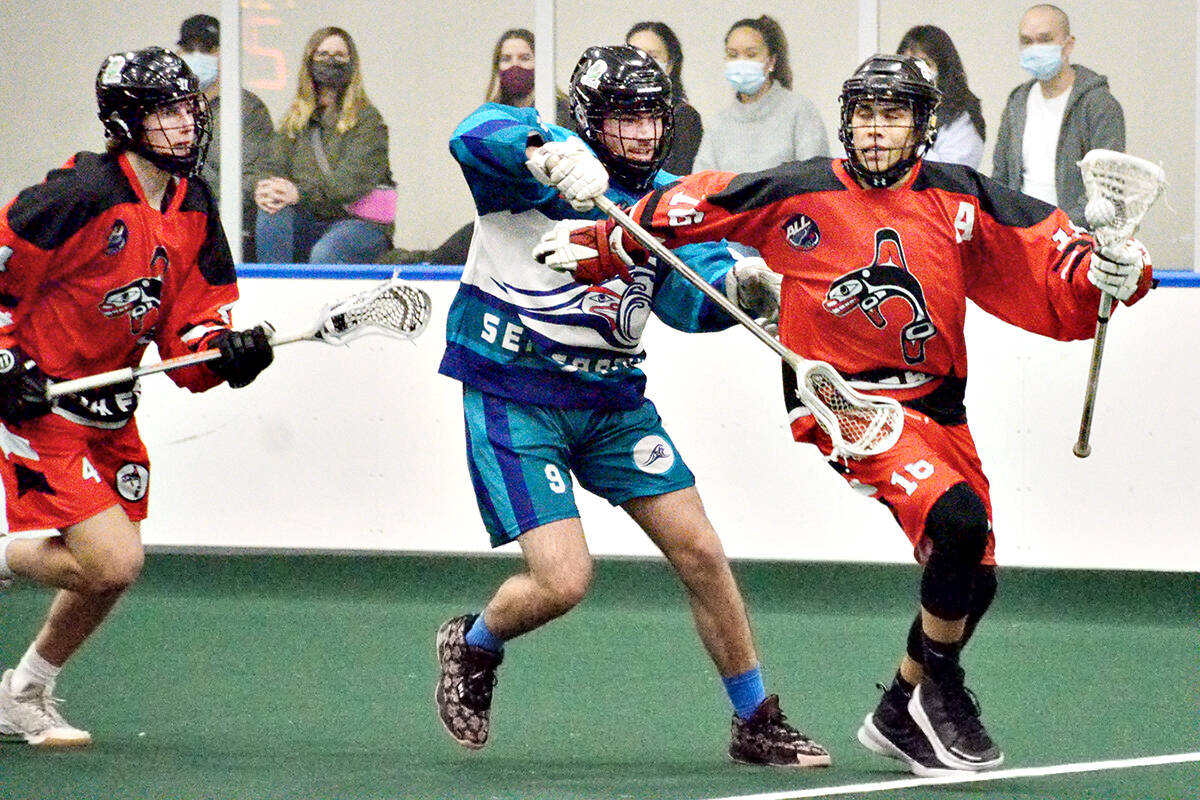