On a day when the first goal was the most important, it turns out it was the only one the Vancouver Giants needed.

Bowen Byram’s power-play goal at 11:31 of the third period not only triggered a barrage of stuffed animals, but it also turned out to be the game-winner as the Giants won a sixth consecutive game.

The Giants blanked the visiting Prince George Cougars 2-0 on Sunday at the Langley Events Centre, improving to 18-13-2-2. Vancouver — which has also won eight of their last nine games — heads into the week-long holiday break just three points back of both the Kelowna Rockets and Victoria Royals, who share the lead in the Western Hockey League’s B.C. Division with 43 points apiece.

Vancouver was playing its third game in as many days having beat the Royals 3-1 on Friday at the LEC and then winning the rematch 6-2 the next night in Victoria.

And for the first 51 minutes of Sunday’s game, neither team could find the back of the net.

But with Cole Moberg in the penalty box, Byram’s point shot beat Prince George’s Tavin Grant as the LEC — with its largest crowd of the season at 4,088 — erupted in excitement on Teddy Bear Toss night.

The stuffed animals will be collected and donated to the Lower Mainland Christmas Bureau.

“It was exciting, a full building tonight so it was pretty cool just to feel the energy in here,” Byram said.

Byram returned to the line-up this weekend after missing the previous six with injury.

And the smooth-skating defenceman had multiple chances to open the scoring, including one second-period rush where he cut to the net, but put the puck wide after deking the goaltender.

“I don’t know if I felt one coming, I didn’t really feel my best but I definitely had some good chances and in the end, I got a lucky bounce there,” he said. “I think it hit the goalie and went in.”

Matt Barberis and Ty Ronning drew the assists on the goal with Ronning icing the game with an empty-net goal with 60 seconds to play.

Giants head coach Jason McKee said fatigue was obvious for both teams, who were each playing their third game in less than 48 hours.

“It was one of those ones that wasn’t picture perfect but they found a way to win,” he said.

McKee didn’t feel his team was pressing, trying to get the Teddy Bear Toss goal, but he did notice a change in his team’s play once they took the lead.

“I wouldn’t say it was a sense of relief, but we just started playing our game in the last eight minutes there,” he said.

That included killing off a Prince George power play 24 seconds after they took the lead. It was one of four power play opportunities the Giants killed.

David Tendeck made 40 saves for his second shutout of the season. Both have come in the last four games as he improved his goals against average to 2.90 and his save percentage to .913. His save percentage is sixth in the entire WHL.

“The game is just slowing down for me and the boys are making it really easy on me too,” Tendeck said.

“Seeing the puck well and the team is doing a good job of clearing the screens and giving me easy shots.”

The game was a physical contest with a fight in the first minute and in the final two minutes. There was also a second period scrap as well as multiple misconducts in the second period.

“It was probably one of the top three most physical games of the year and our guys stood up together. That’s a good sign, it shows they care about one another and are moving with a pack mentality and that’s what we need to win hockey games,” McKee said.

The team is now off for the next eight days, returning to practice on Dec. 26 and getting back in game action on Dec. 27 when they host the Everett Silvertips at the LEC. 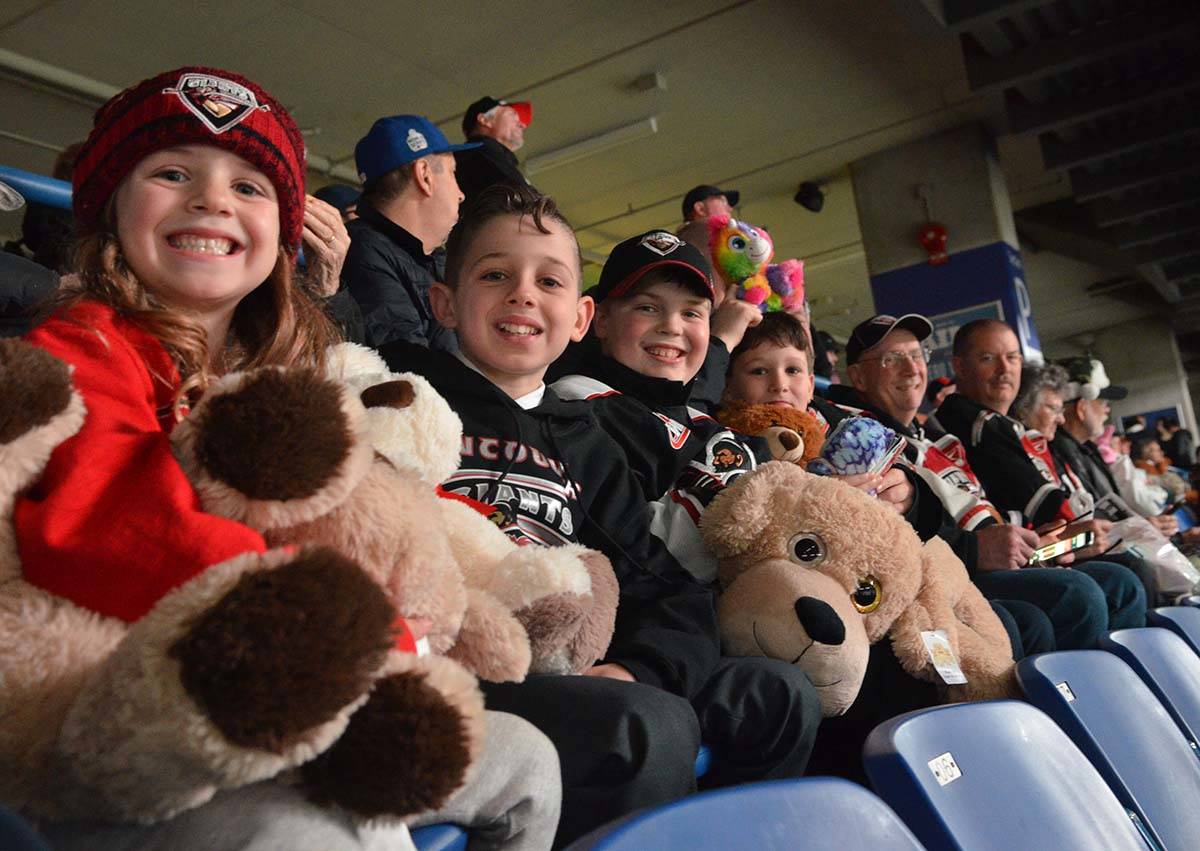 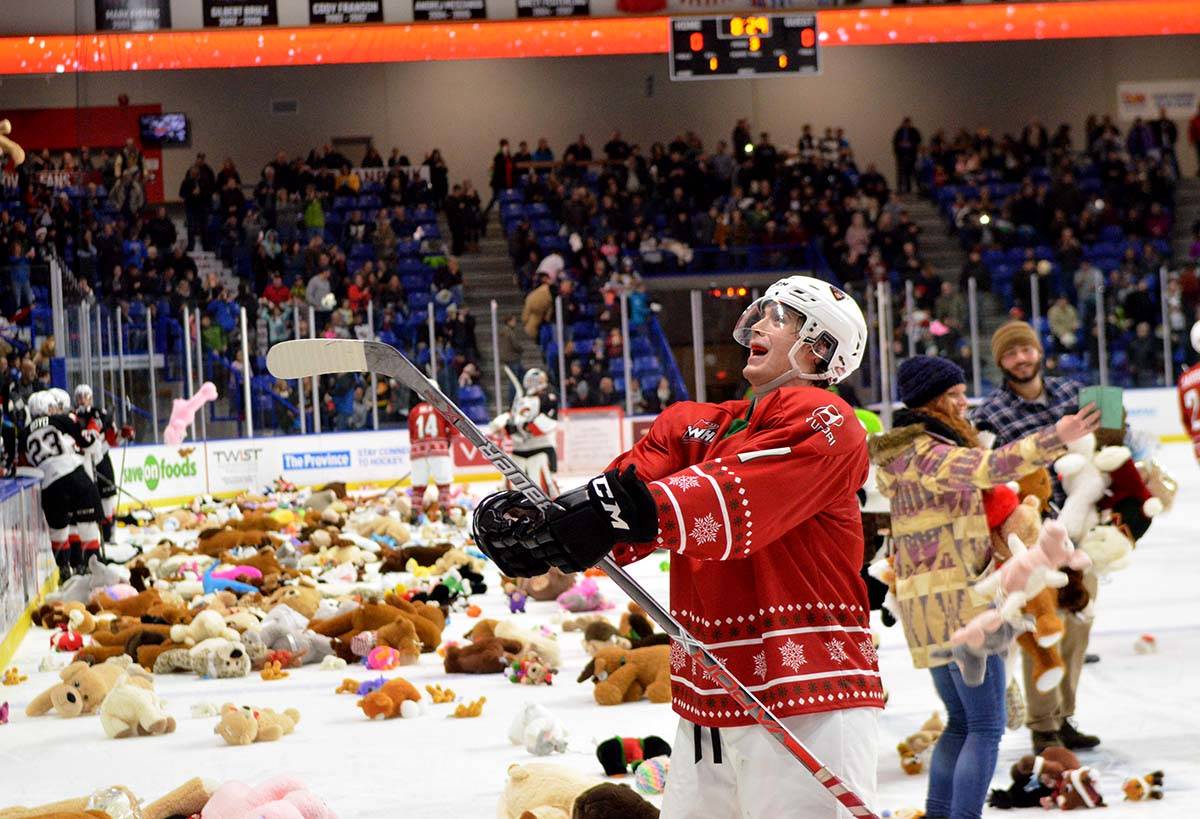 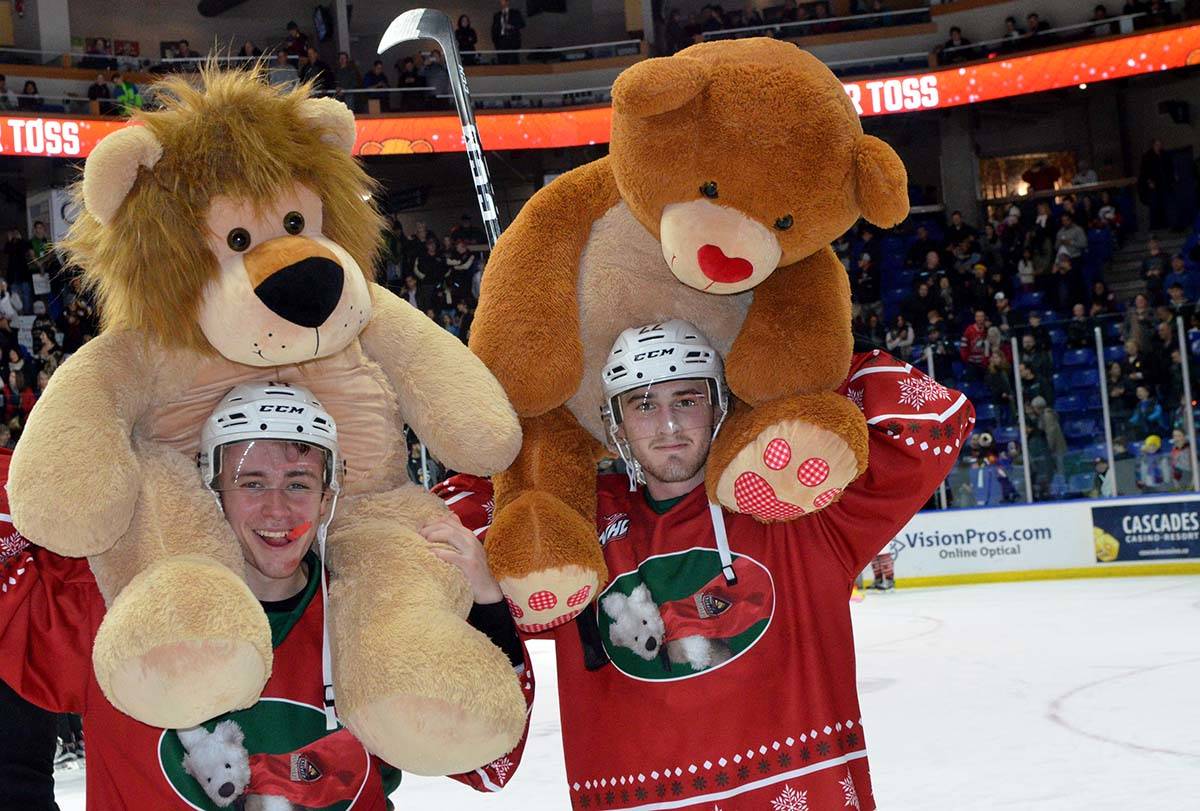 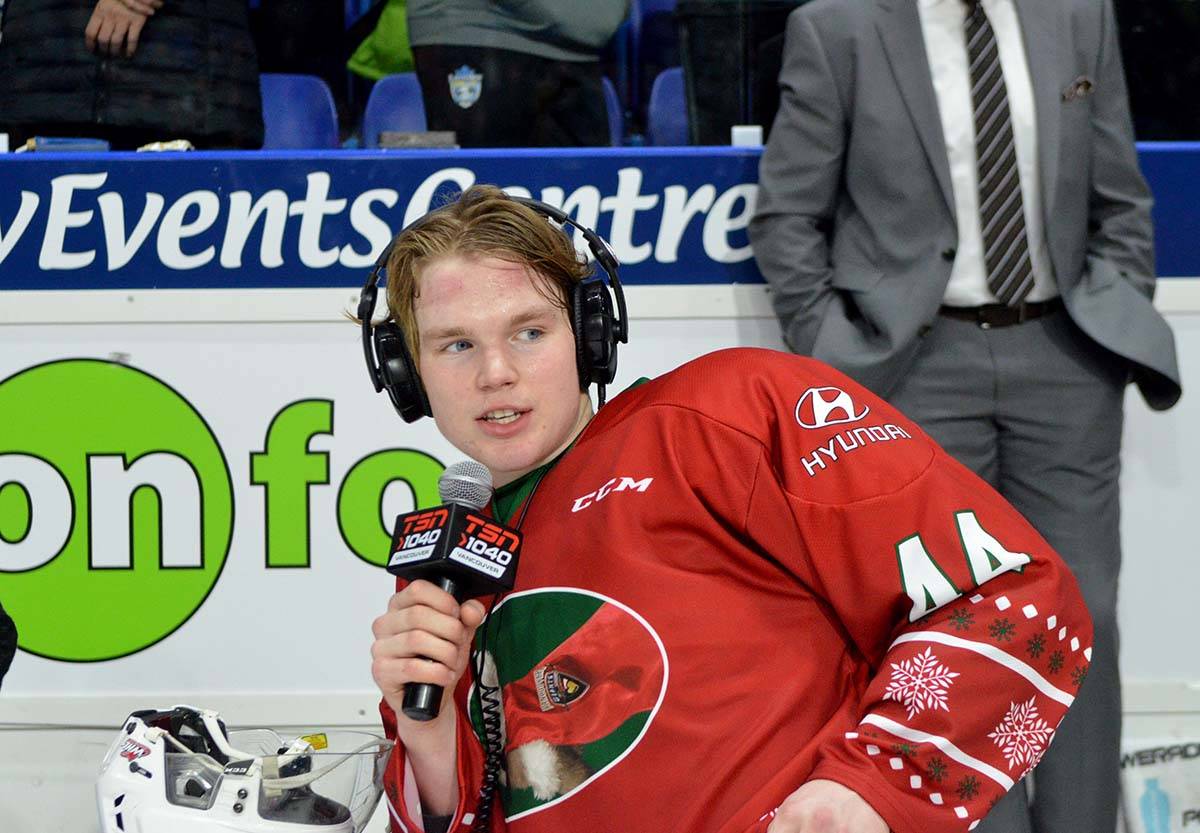