Valley East Major Bantam Thunderbirds won their first regular season game of the year against the Vancouver North East Chiefs by a margin of 4-2 on Friday, Sept. 28.

The Chiefs almost went into the third period up 2-1, but Langley’s Nicholas Peebles rocketed one in to tie it up.

On Saturday morning, Thunderbirds fell 3-0 to Prince George team. That afternoon, they went up against their arch rival Valley West Giants who won 2-0.

On Sunday morning, the Thunderbirds headed into the final match of the

Players of the year

The award is based on cumulative point totals

Lee was also named national player of the year for girls 15-18.

Winners get a share of a $20,000 fund to help with the costs of participating in the season-ending MJT Boston Pizza National Championship in November.

Fraser Valley Thunderbird Minor Midget Team season is off to a promising start.

With a roster of 2004-born players from Langley, Aldergrove, Abbotsford, Mission, Chilliwack and Aggasiz, the team opened with two big wins against Thompson Blazers. at Abbotsford arenas.

Saturday, Sept. 28, Langley’s Nicholas Cristiano was in goal for the 5-3 win by the Tbirds, stopping 31 shots.

showcase weekend against Vancouver North West Hawks, tied it 3-3 and sent the game into overtime where the Hawks scored with nine seconds left on the clock.

Another shutout for Langley’s Sebastian Colyn 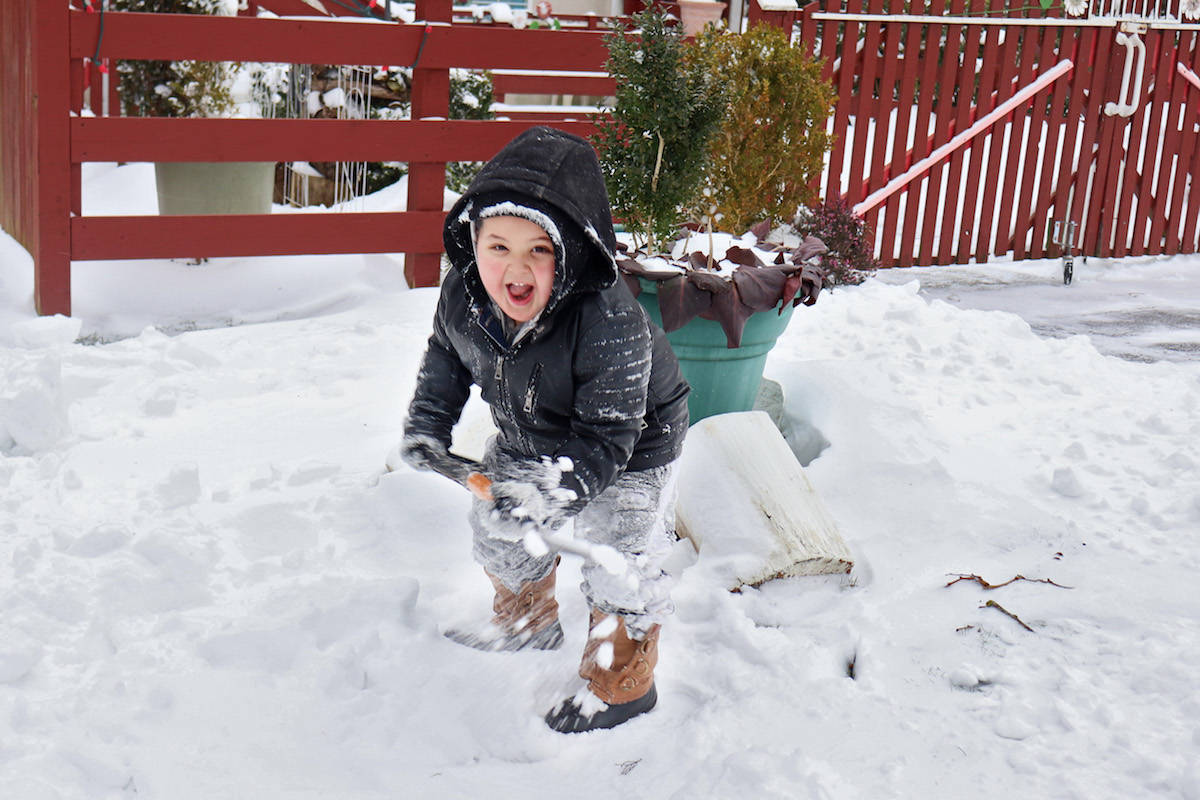 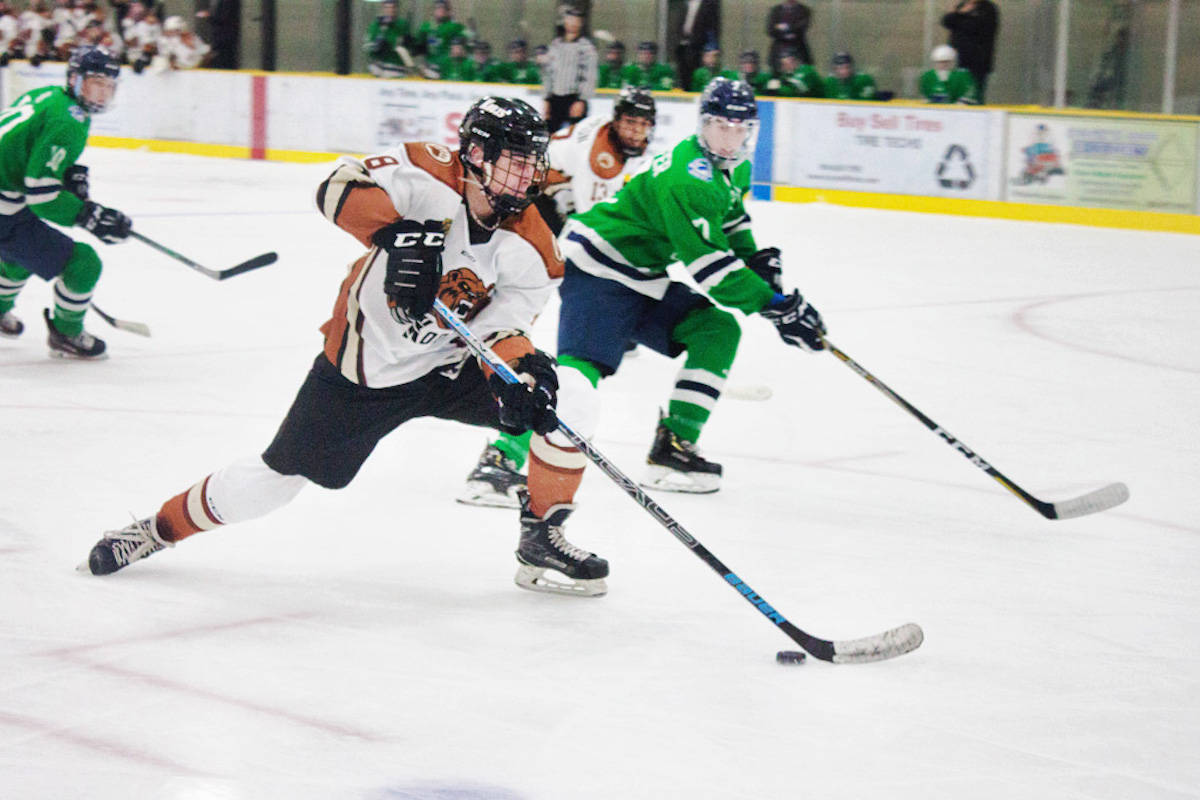 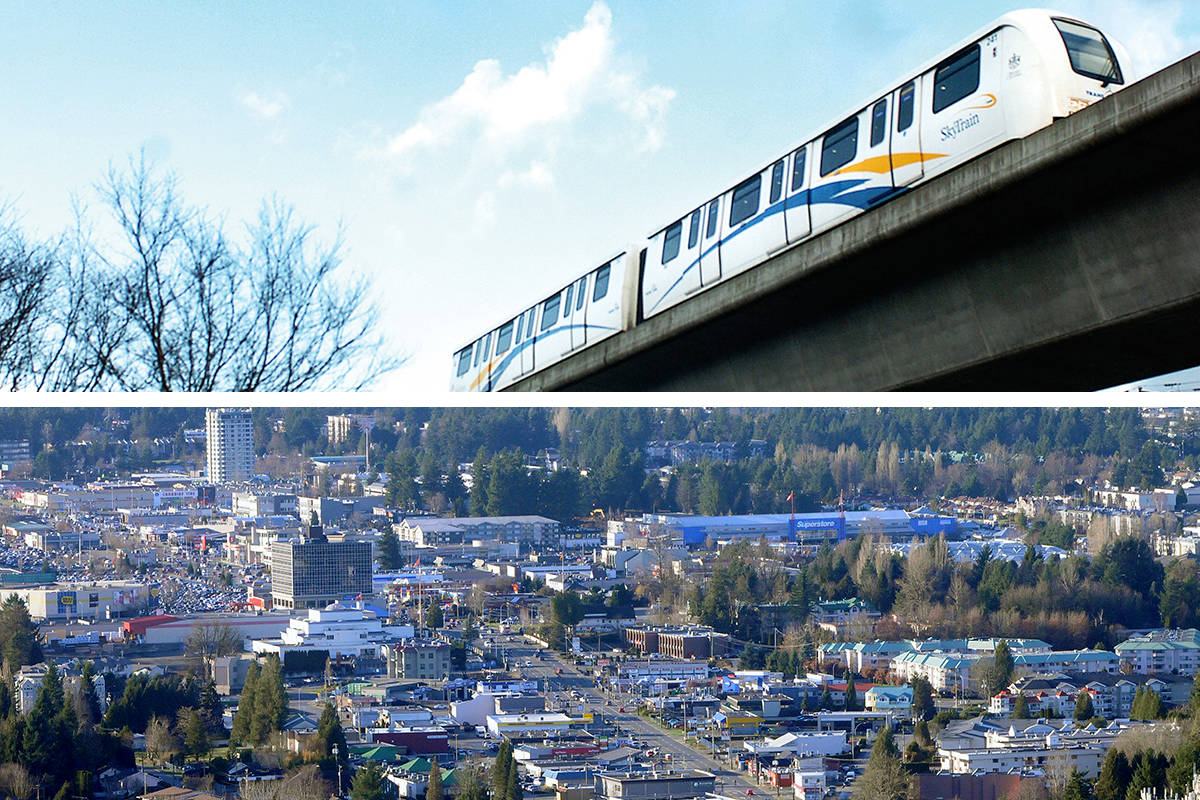 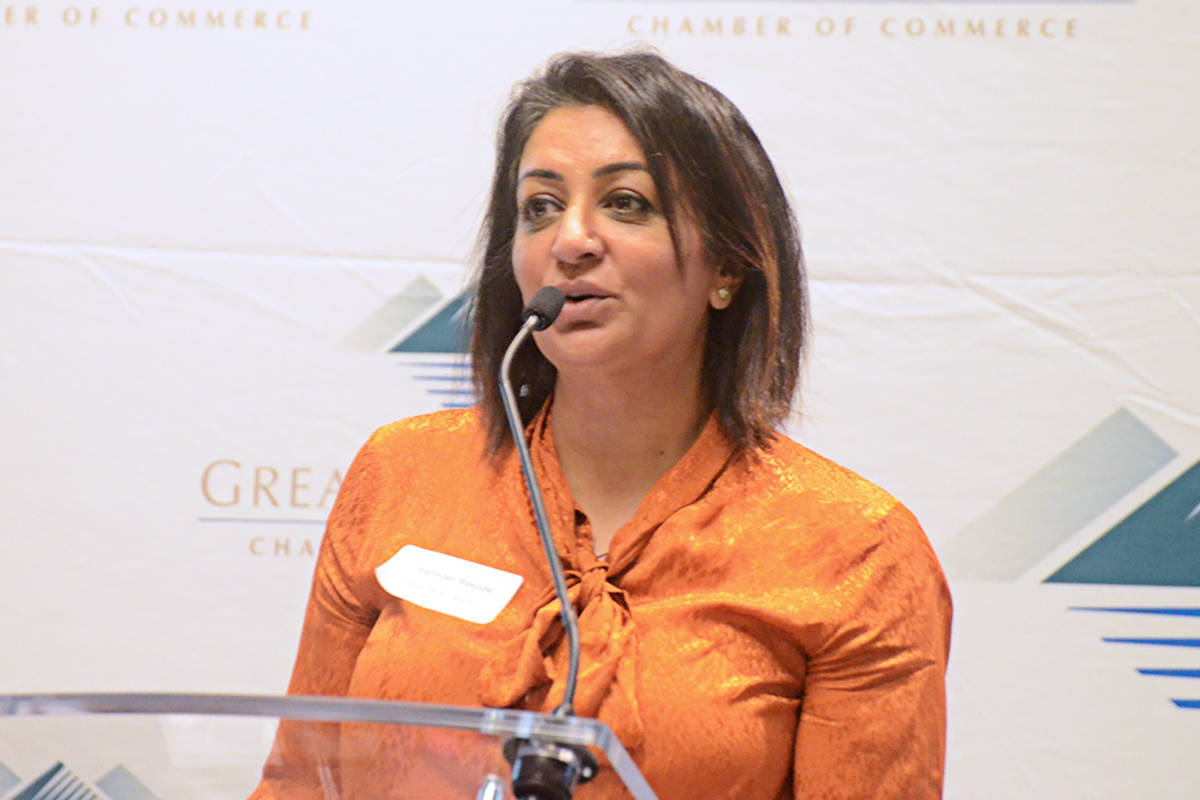 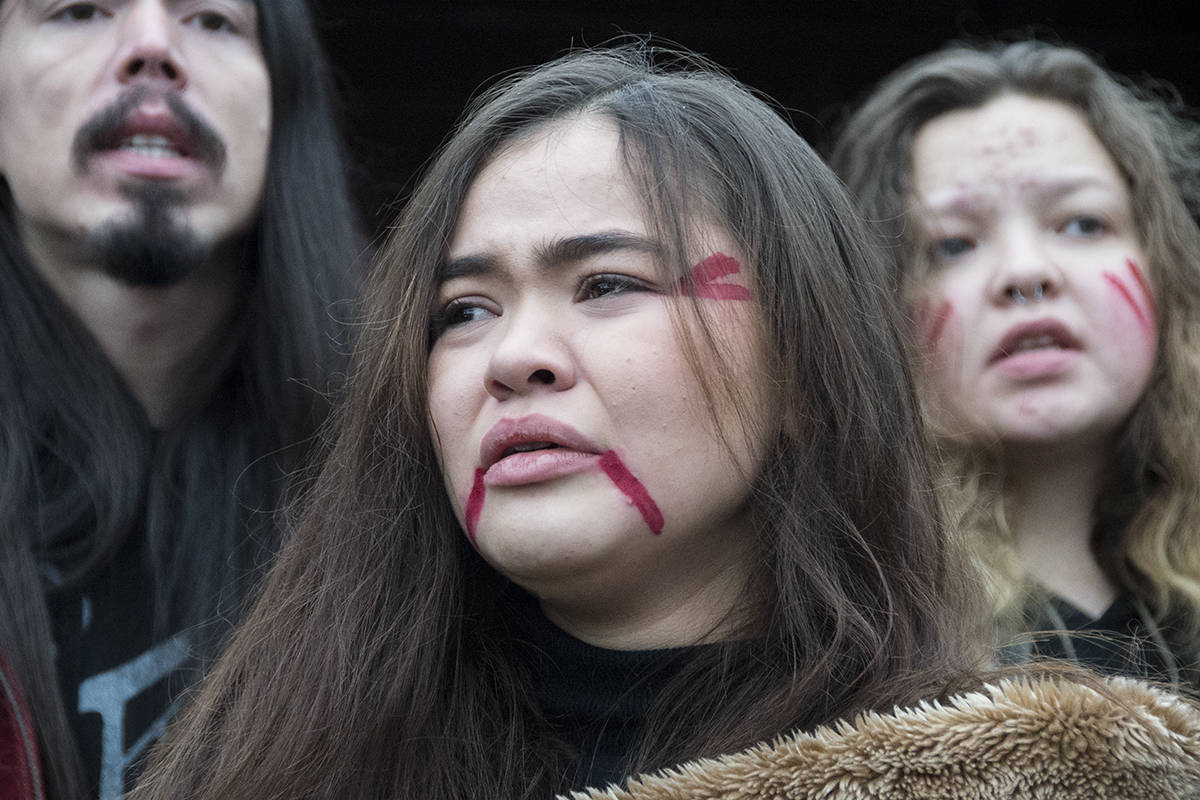 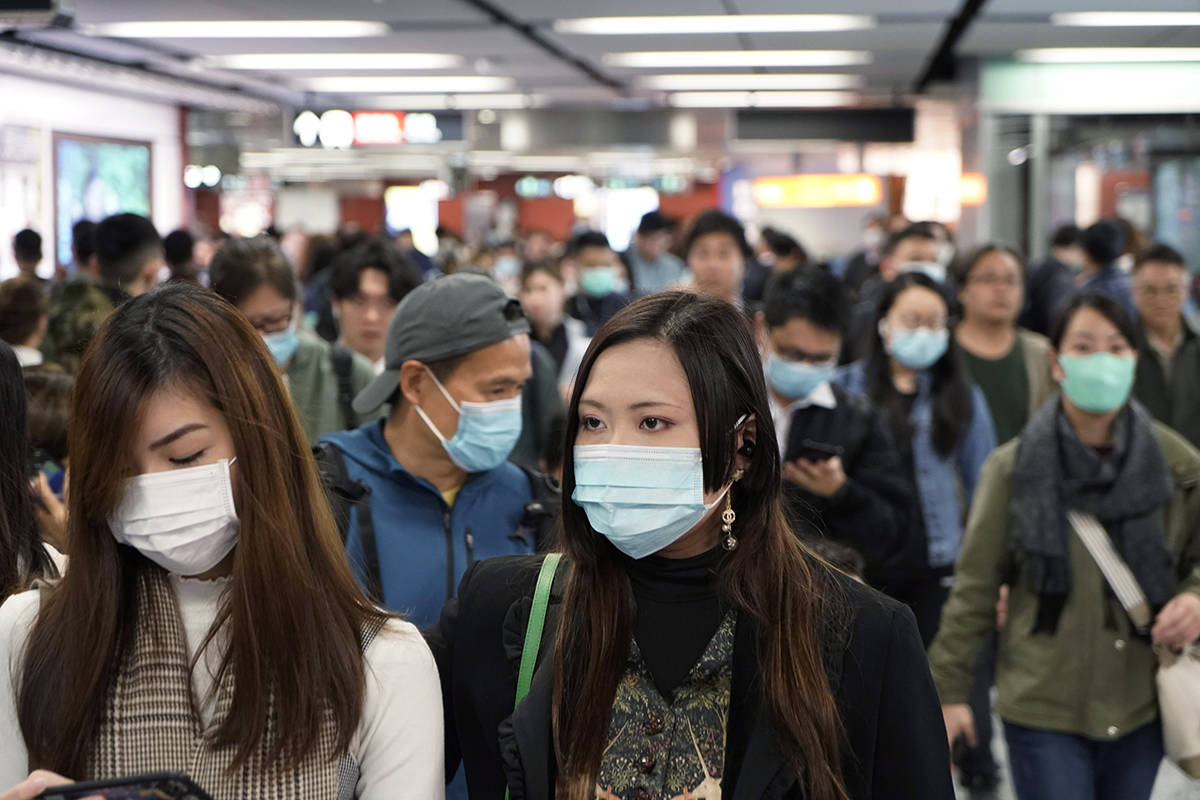 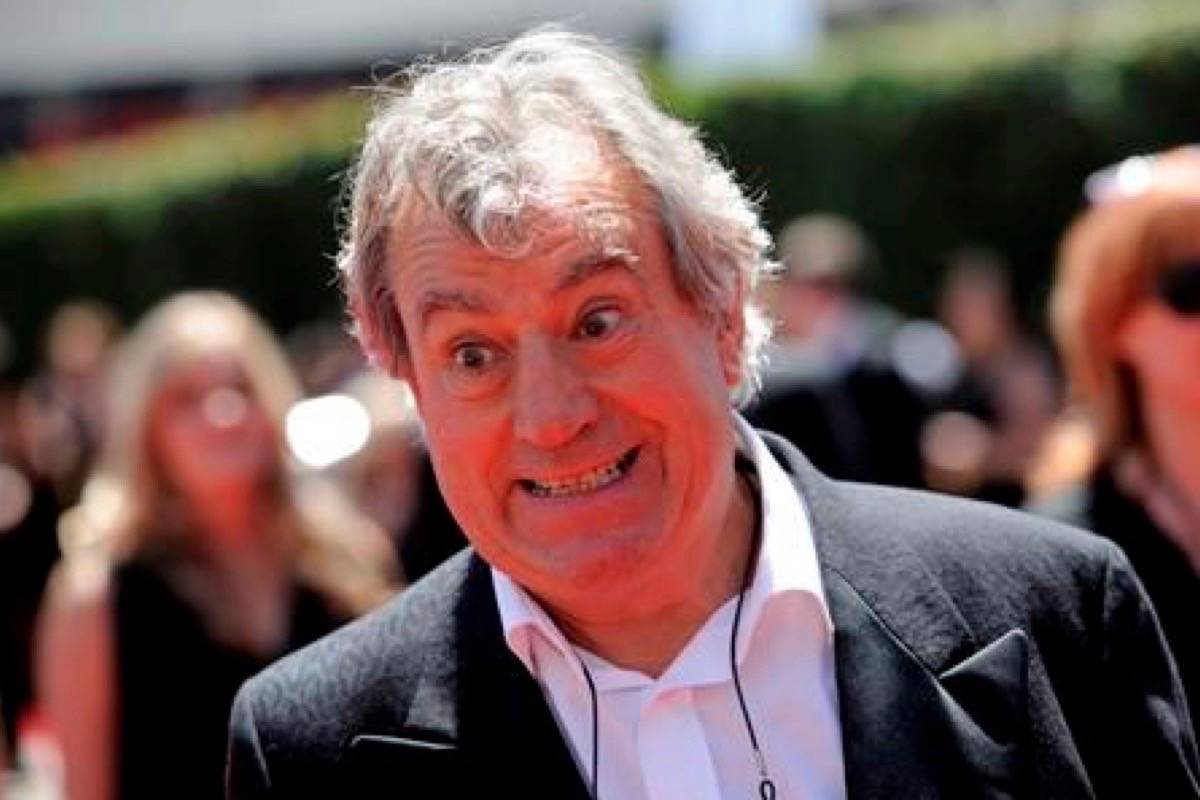 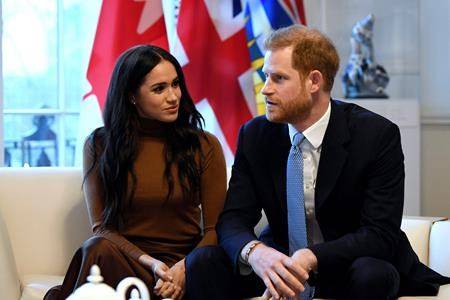 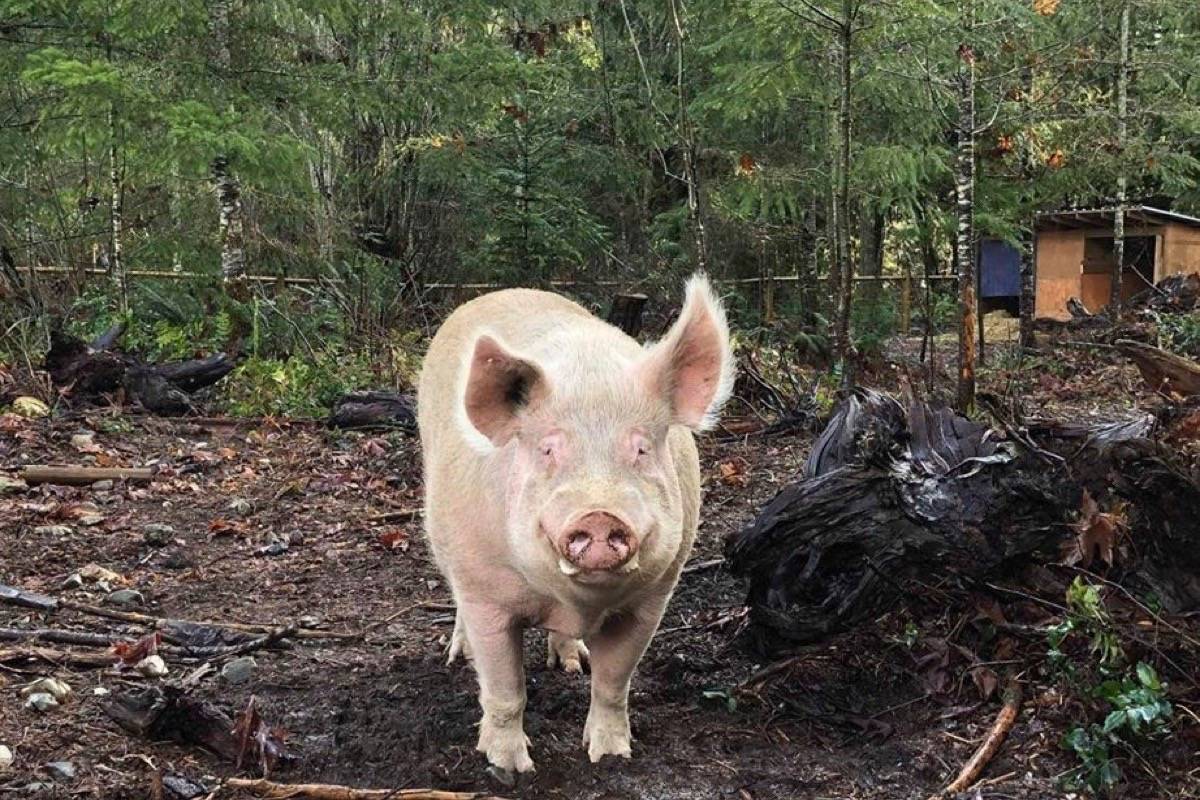 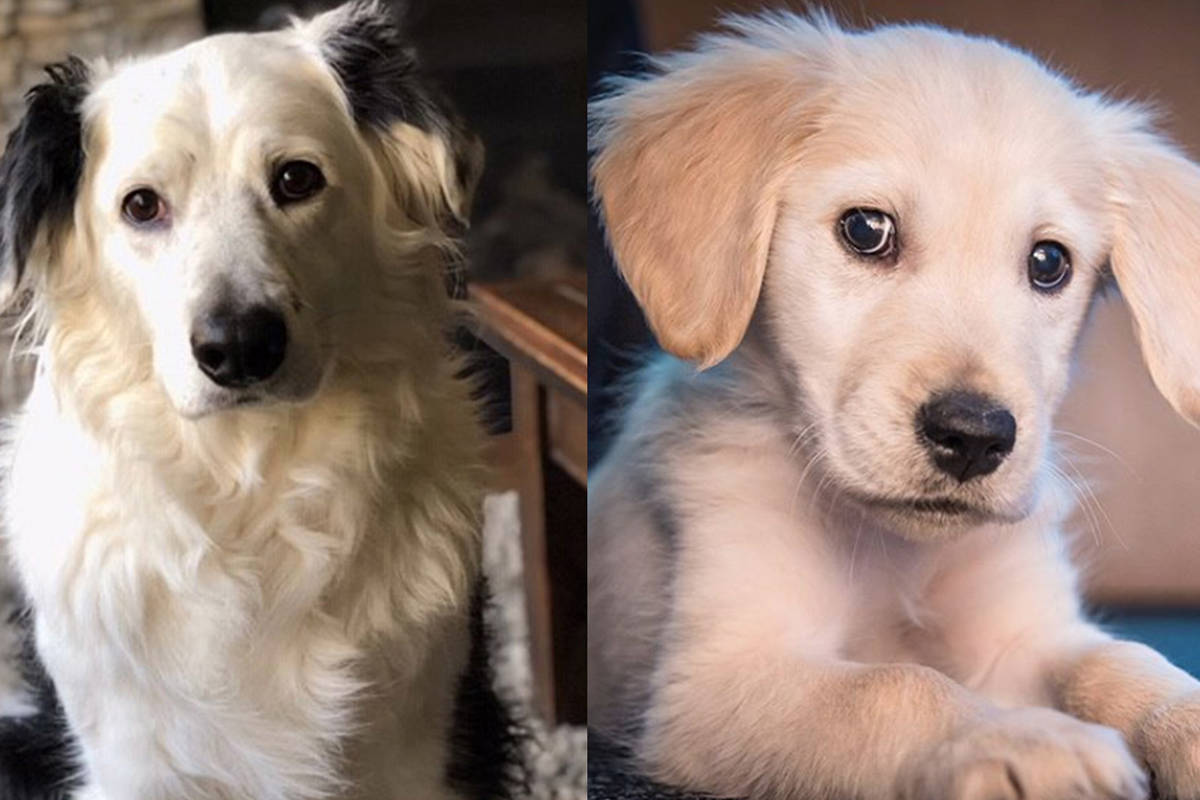 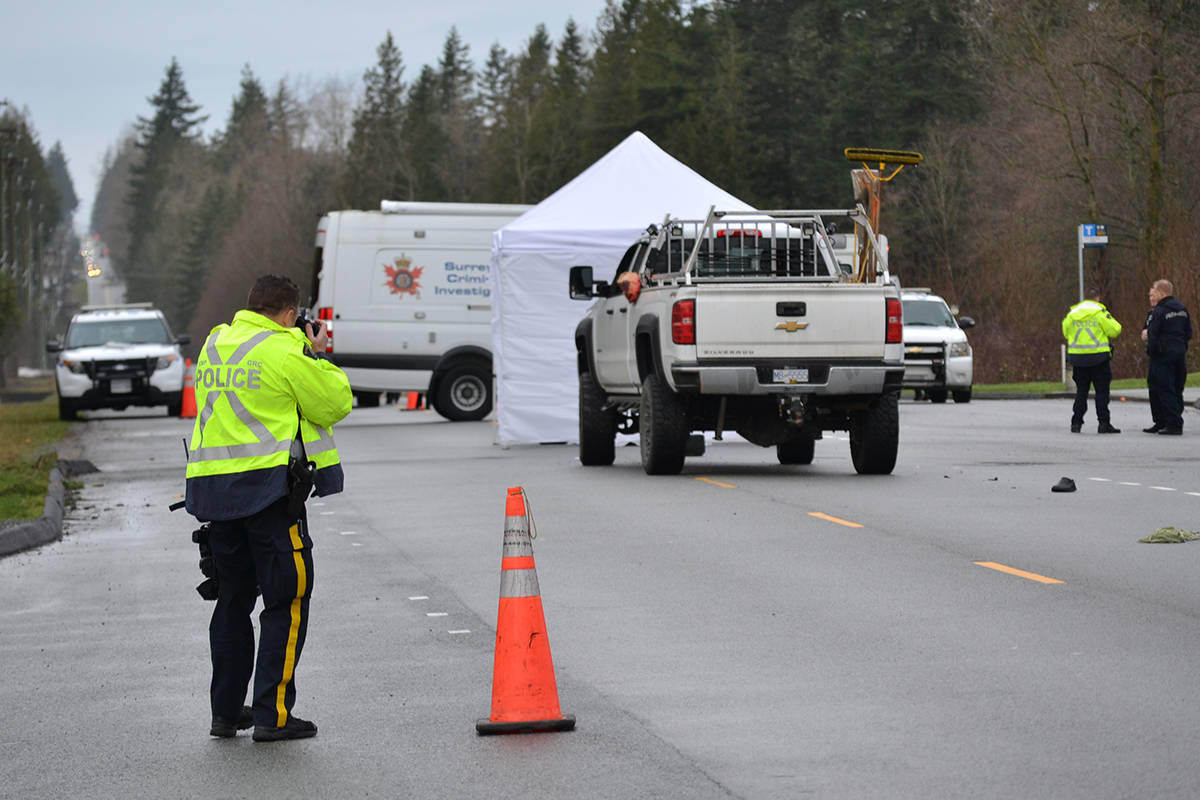 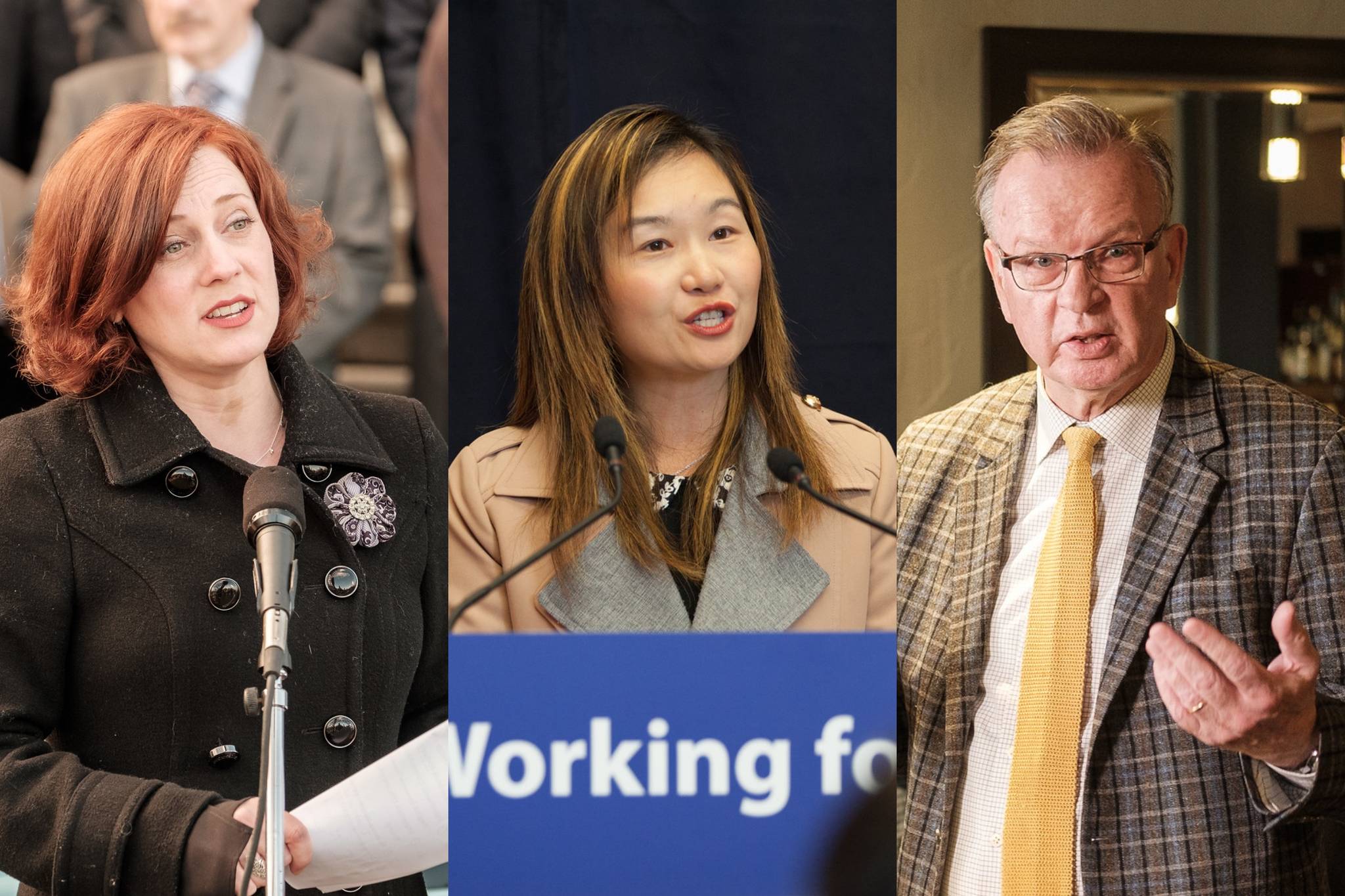