Vancouver’s slim post-season hopes were officially squashed on Saturday night with a 13-9 loss to the visiting Calgary Roughnecks.

The Stealth needed to win out and hope the Roughnecks went winless down the stretch, but Calgary did not co-operate, taking control in the third quarter of the National Lacrosse League game at the Langley Events Centre.

The Roughnecks were down 7-6 at the half but led 11-9 by the time the period ended and then scored the only two goals of the final frame.

The loss dropped Vancouver to a disappointing 2-13 on the season with three games to go while Calgary improved to 6-8.

Curtis Dickson (three goals, five assists) and Dane Dobbie (three goals, two assists) paced the visitors while Corey Small and Pat Saunders had two goals and two assists for Vancouver. Logan Schuss also had a pair of goals in the losing cause.

The Stealth were hoping to build on last season’s 9-9 season, which saw them make the NLL post-season for the first time since moving to Langley. But instead, it will be a fourth time on the sidelines in five seasons.

Head coach Jamie Batley said the team would always have a different problem crop up at various points of the year. And while the team showed improvement in all areas throughout, they could just never get the necessary consistency.

Scoring was especially a problem as the Stealth are averaging just over 10 goals per game.

“Really you have to score above 12 on a consistent basis to win in this league,” Batley said.

The team only surpassed the dozen goal plateau twice in 15 games, going 1-1.

A big factor in that has been the drop-off in Small and Rhys Duch’s production.

Duch — the franchise’s all-time leading scorer — has never had less than 33 goals in his 10-year career.

Small has averaged 35 goals a season for the last four years.

And while the team has allowed a league-high 220 goals (14.7) that is one area Batley said he thought improved over the course of the season, cutting those numbers down to 13.2 over the past five games.

But none of that matters now with just three meaningless games to go, at home to Saskatchewan (April 13) and Calgary (April 21) and on the road versus Georgia (April 28).

Batley said those three games will be used to give players an opportunity.

“We use it (the games) to evaluate talent for next year,” he said. “We have guys on the practice roster that have to play. We have to get them in the game (and see what we have).”

Goaltender Eric Penney, who began the year on the practice roster, but has started 11 straight, made 56 saves in Saturday’s loss as the Stealth were outshot 68-52.

He said the players shouldn’t have a problem getting motivated for the final three games.

There are a lot of people who are working for job’s next year. We just have to keep working hard and play every game like it is a championship game,” Penney said.

And for the Stealth to make improvements to their roster — which will also see them lose two players to the expansion draft — it is going to have to come via trades, free agency or from within.

Vancouver’s first pick in the NLL draft does not come until the third round (35th overall). They also do not have a first round pick in the 2019 NLL draft. 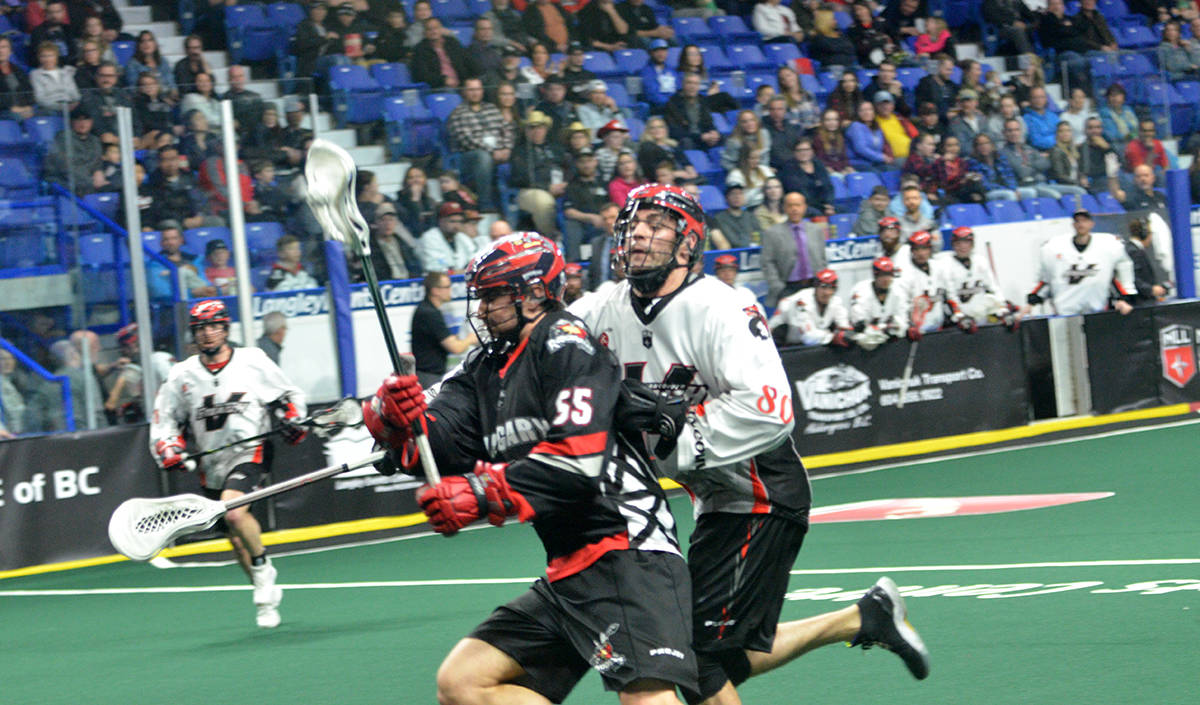 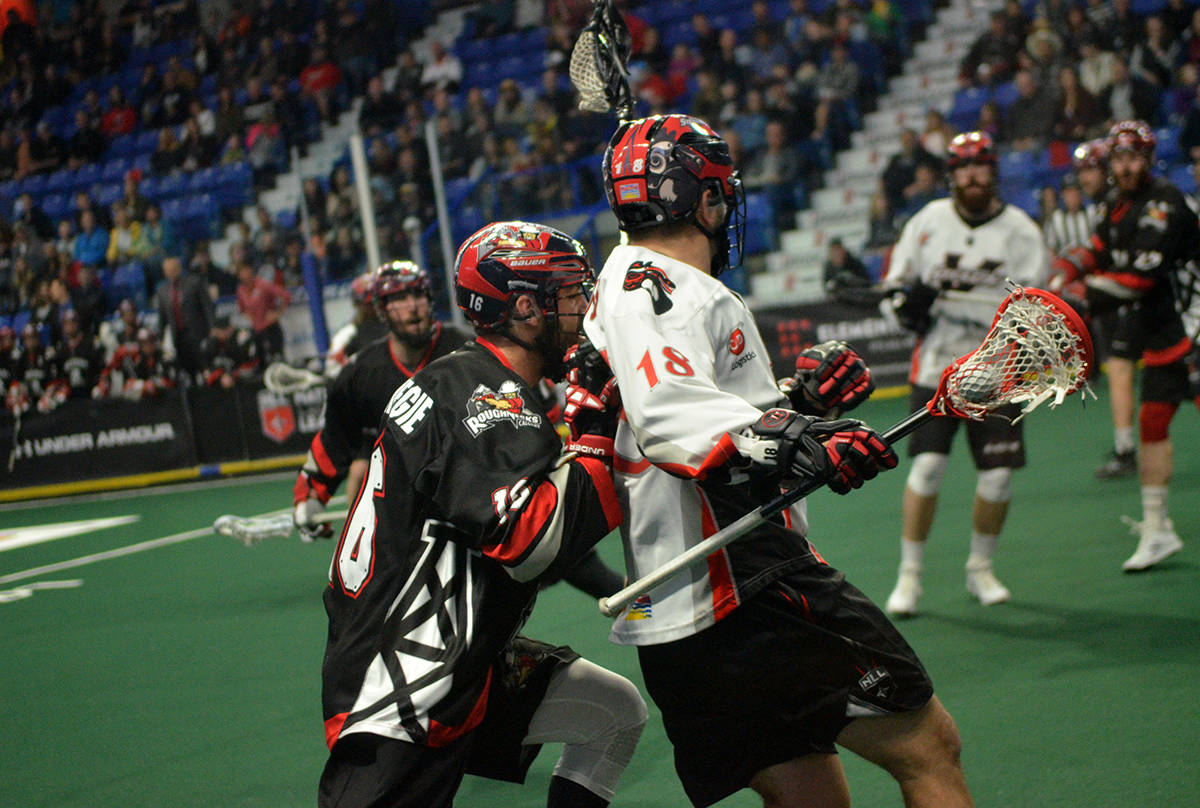 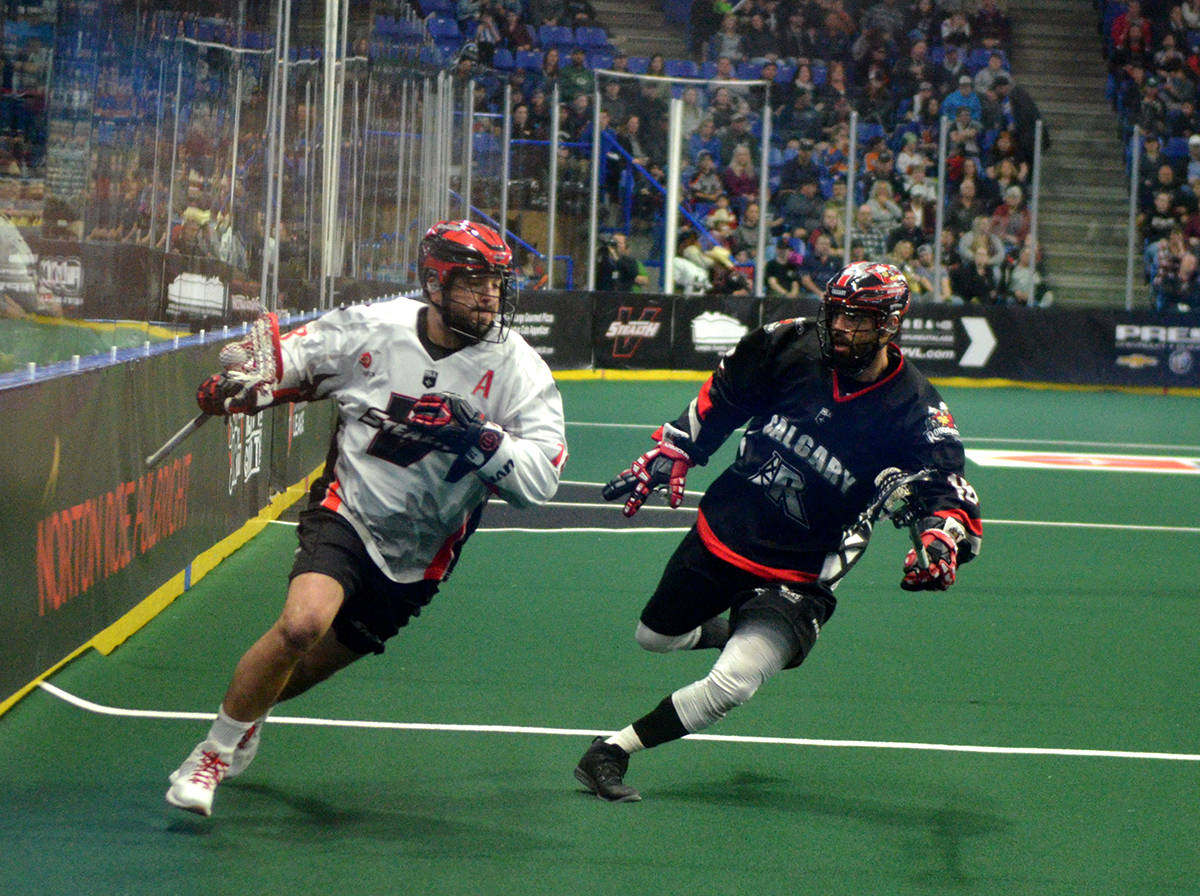