Prior to the world junior curling championships, Tyler Tardi talked about ‘unfinished business’ after coming up short in at last year’s event, losing a tiebreaker game which would have put the team in the playoff round.

On Saturday, the Langley Curling Club rink skipped by the young man from Surrey defeated the hosts from Scotland 6-5 in extra ends to capture the world junior championship title.

“I don’t know, I’ve been dreaming about this moment,” said Tardi.

“To finally have it come true is unbelievable.

The final started out cautiously in the first few ends with the teams trading singles, but the momentum shifted dramatically as both teams tried to take advantage of misses on both sides.

In the third, Tardi could have scored as many as five points on an open takeout, but his rock picked on release and Canada took only one point.

In the sixth, Scottish skip Ross Whyte just rubbed a guard, leaving Tardi a draw through a small port for three points. An end later, Tardi stole another point when Whyte’s big-weight triple attempt jammed, resulting in a 5-2 lead for Canada heading into the eighth.

The final two ends were marked by mistakes by both teams – missed takeouts, hogged guards – and it was Tardi’s heavy draw on his last shot of the tenth that resulted in the extra end.

But he made up for it with his last shot in the extra, coolly drawing to out-count the two Scottish stones in the rings and claiming another gold medal for Canada.

“They’ve been working so hard all season.

“There’s no better four guys to do this with,” Tardi said. “I’m just over the moon right now.”

The gold capped off a great day for Canada as Kaitlyn Jones and her Halifax-based team also won the junior world championship title. 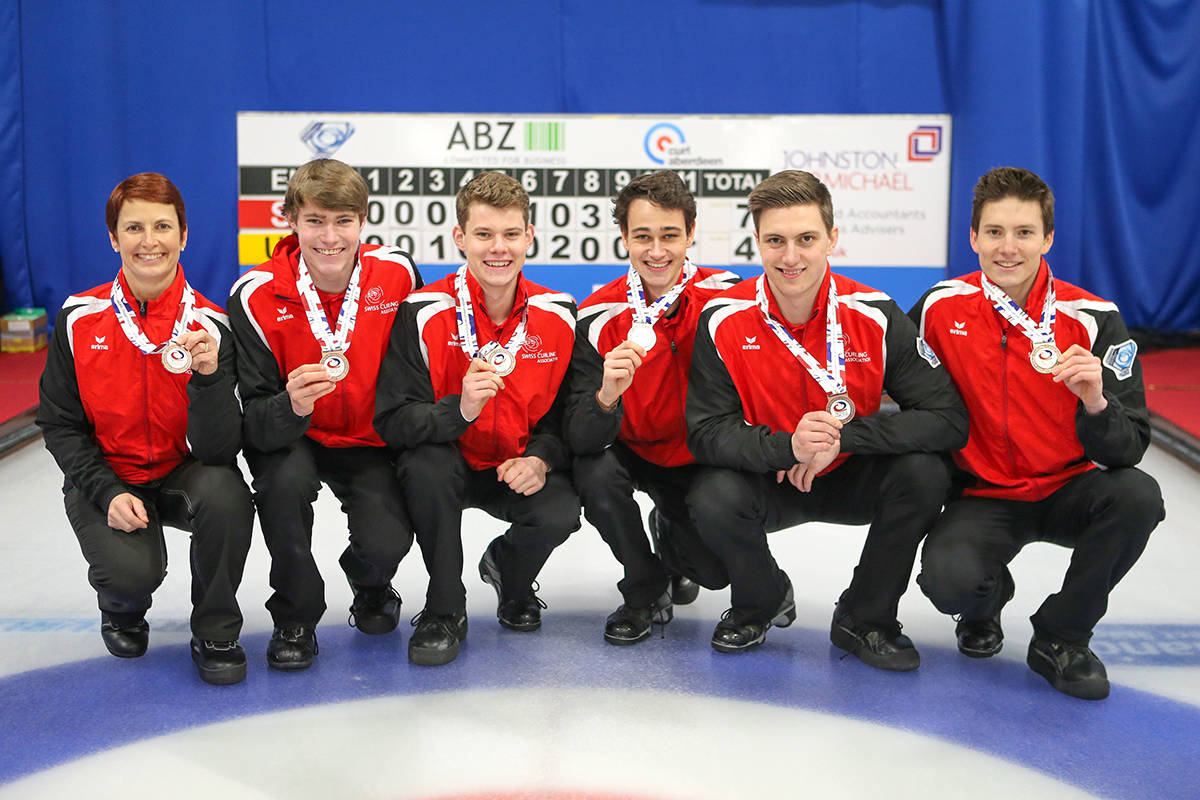 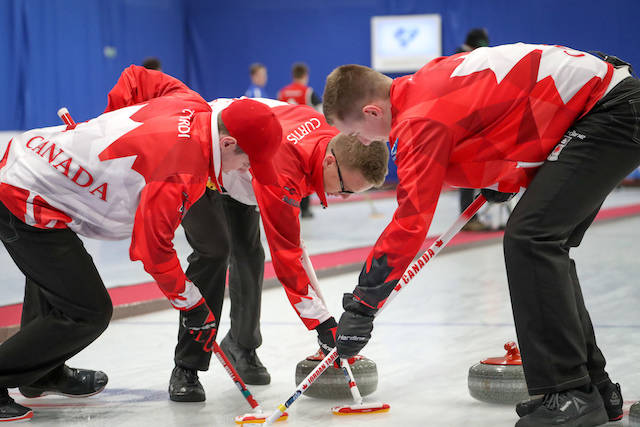 Spartans clean up at league awards