Word the Township of Langley won’t considering reopening indoor pools until the last three months of the year came as a blow to a local swim club.

An unsigned update posted to the Township of Langley’s “COVID-19 Response and Restart” web page on July 14 said the municipality is “currently evaluating the feasibility of reopening recreation centers in the fourth quarter of 2020.”

Among the many issues cited by the posting in defence of the delay were costs, potential legal liability and the potential difficulty of enforcing social distancing.

In her June 29 presentation to council McIntosh urged reopening, describing how members of the Langley Olympians are resorting to desperate measures to try and maintain conditioning, with one athlete swimming in a three-foot-deep pool while tethered to a fence, while other members of the club were working out in their garages, or swimming in lakes and swim spas.

In March, the swimmers lost their practice places at the Walnut Grove and W.C. Blair indoor pools, when they were ordered closed as part of the COVID-19 lockdown.

Now that those conditions are being eased, some Metro Vancouver pools are reopening, and Langley Township should follow suit, McIntosh urged.

Since her appearance at Township council, the club has been able to get practice times at the Al Anderson pool in which has reopened in Langley City, but only for an hour, three times a week for advanced swimmers.

“We’re very thankful to Al Anderson, because they didn’t have to do it,” McIntosh told the Langley Advance Times.

However just three hours a week is not “not ideal,” McIntosh noted, and LOSC swimmers are being encouraged to get workouts in during public swims.

For the more than 260 five- to 19-year-old swimmers in the club, plus masters-level competitors, the enforced idleness has been hard, she said.

In early June, Henry told a briefing that “we’ve learned that this virus doesn’t transmit in, especially, chlorinated or ozonated water or salt water.”

However, measures will still need to be in place to reduce the number of people going to a pool, Henry added.

“The risk of course is people coming together around the pool or in the locker room, so there will need to be measures in place to reduce numbers to make sure that we’re not having close contact with people.”

At Al Anderson, there are a number of such restrictions in place, including limits on the numbers of swimmers.

While showers will be available on the pool deck patrons are being asked to shower at home before, and after, swimming since access to the change rooms is limited to a one-way flow to encourage physical distancing.

“Based on the information provided by our local health authorities, there is no evidence that the COVID-19 virus can spread through the water at pools, hot tubs, or spray parks, and proper disinfection of these aquatic venues should inactivate the virus,” explained Karlo Tamondong, City recreation supervisor. 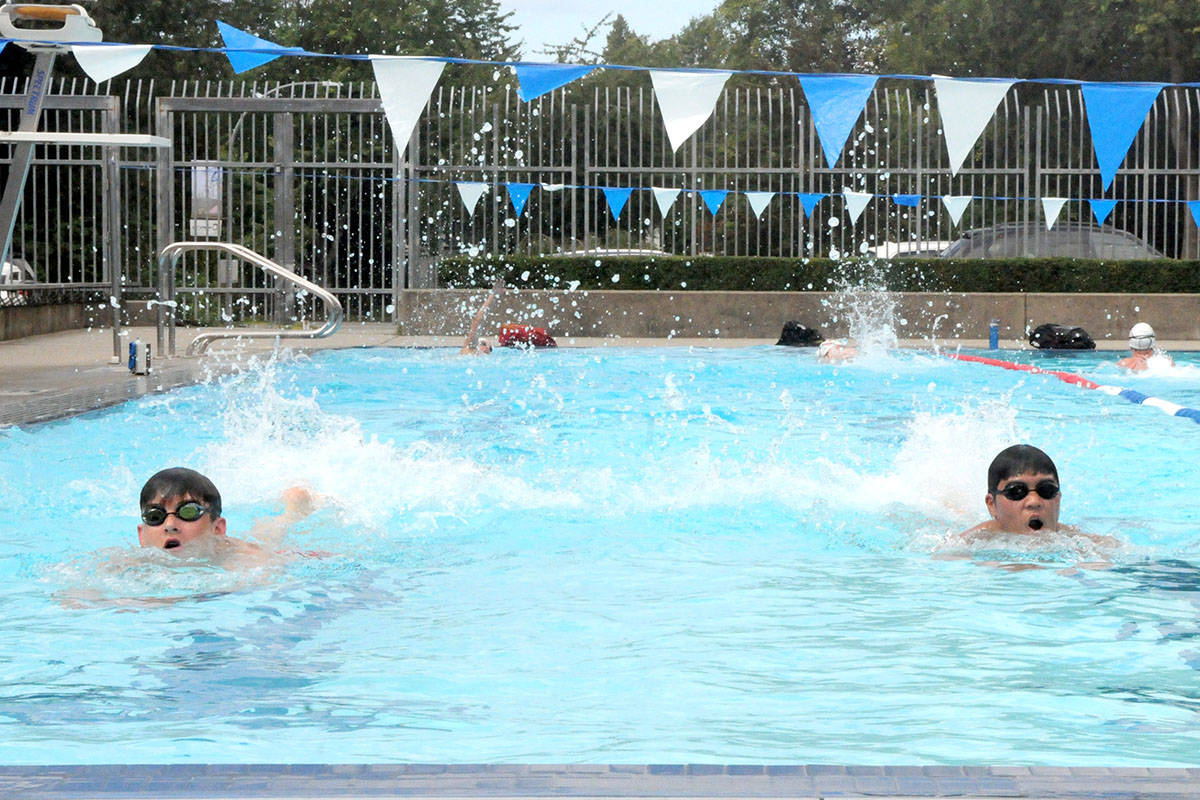 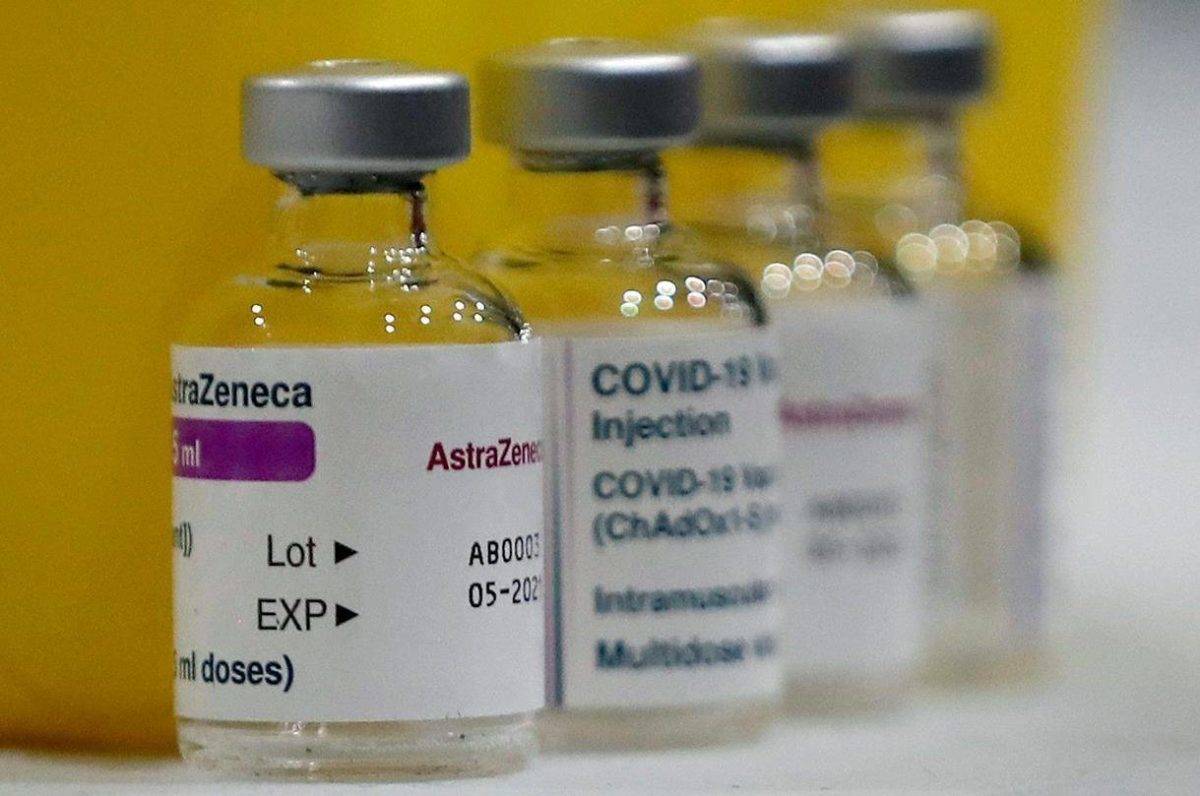