Close to 400 taekwondo competitors from around the province took part in the 2019 BC Korean Consul General Cup Tournament and Taekwondo Festival held Saturday at the Langley Events Centre.

Langley’s Woo Kim school was awarded the Consul Cup for bringing the most competitors to this year’s event as their team of 51 was the biggest among the 392 competitors on hand.

Mudo Academy of Martial Arts and Fitness owner John Yoo, an instructor with over three decades of experience, opened his doors in late November.

“I was quite surprised and shocked,” a pleased Yoo said.

“I was telling all them not to expect too much.”

Yoo explained that novices compete against other novices at the event.

The event was organized by the Taekwondo Federation of British Columbia.

For the third Consul General Cup Taekwondo Festival, there was a K-pop performance by KPK, last year’s winner of the K pop contest in Vancouver, and Taekwondo demonstrations such as Poomsae (a defined pattern of attack and defense) and board breaking.

As well, visitors were able to try Korean food and tour country through virtual reality goggles. 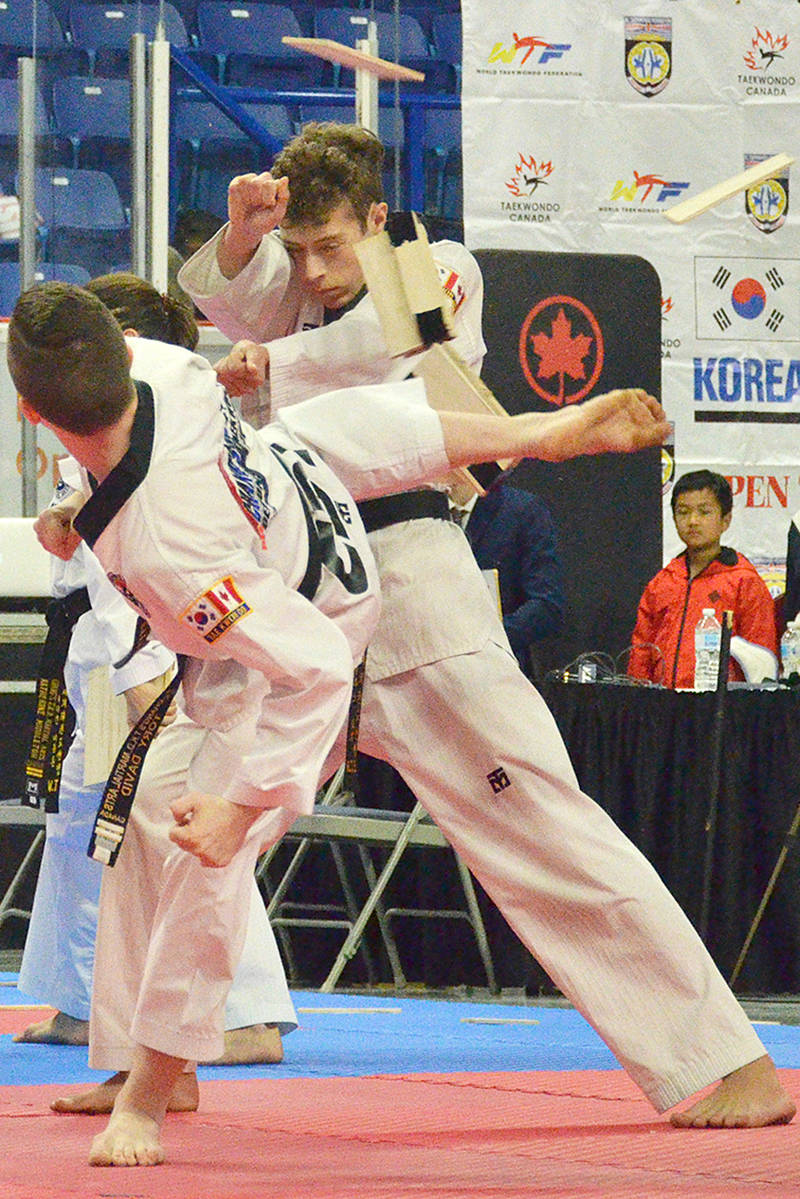 A board breaking demonstration at the BC Korean Consul General Cup Tournament and Taekwondo Festival at the Langley events Centre. Photo by Gary Ahuja/Langley Events Centre 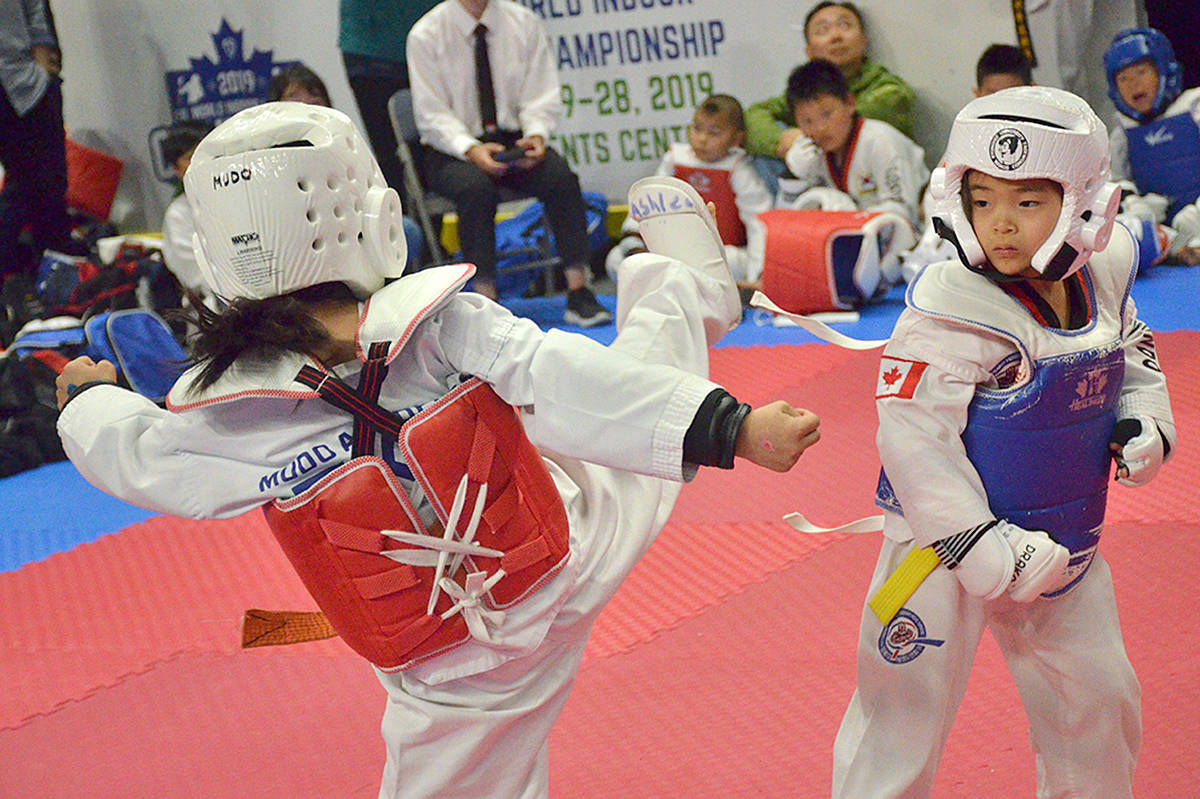