Vaughn Taylor capped off an outstanding season with another six gold medals.

Taylor was one of several members of the Langley Mustangs Track and Field Club competing at the recent (July 22-24) B.C. junior development (ages 9-13) track and field championships at Kamloops’ Hillside Stadium. The meet was the last event of the season.

His medal count was just part of the Mustangs overall haul.

Nine-year-old Nathan Demian won five medals, earning silver in the 100m and 600m runs and in the 800m race walk, and bronze in the 60m hurdles and high jump.

Not to be outdone, the Mustangs girls also contributed to the medal count.

Rams ready to kick off in Langley 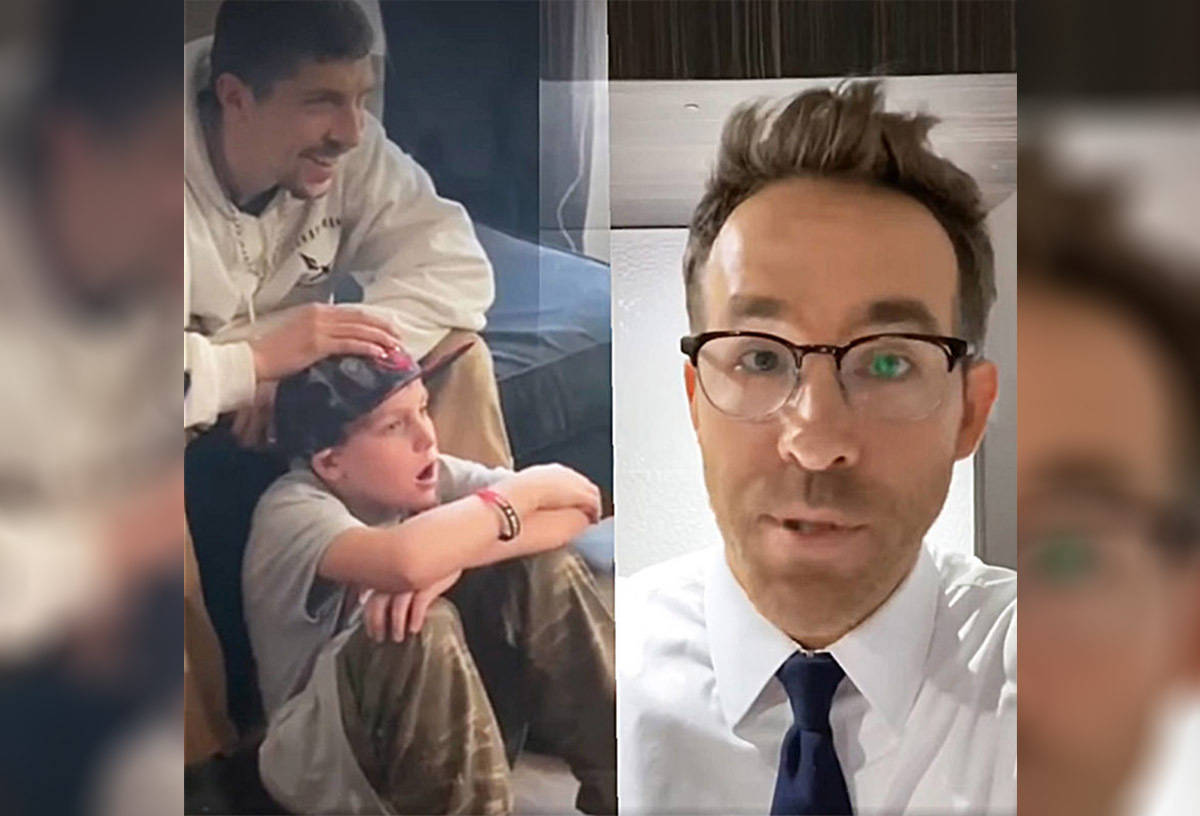