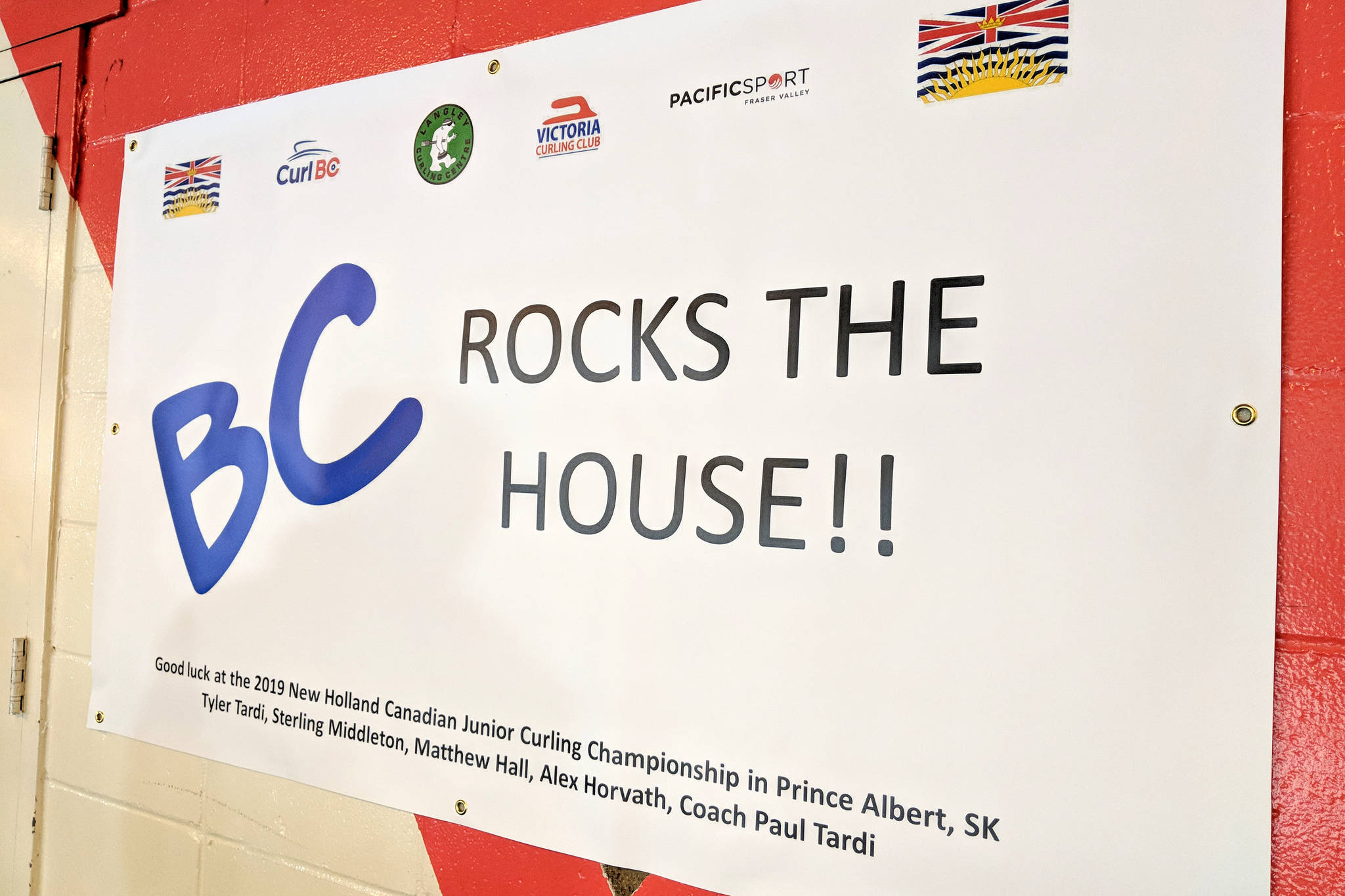 Team BC came off the ice in Saskatchewan this evening with their third consecutive game win in the junior curling championships, which moves them a step closer to retain their national title.

Team BC, a.k.a. Langley’s Team Tardi, defeated the host team from Saskatchewan Sunday night, by the score of 5-3.

Their first two games on Saturday came in the early morning and early evening, and earned the quartet two wins. This game tonight made it three in a row.

They’re at the New Holland Canadian Juniors in Prince Albert, Sask. this week, hoping to defend the national title Team Tardi has held for the past two years – with a mix of different players.

The team won its first game against the Yukon 10-2, then took on Nunavut Saturday evening, winning 14-1.

“We are taking each game, one step at a time,” Tardi said.

Middleton added: “It’s a long week, but we are excited to keep going.” 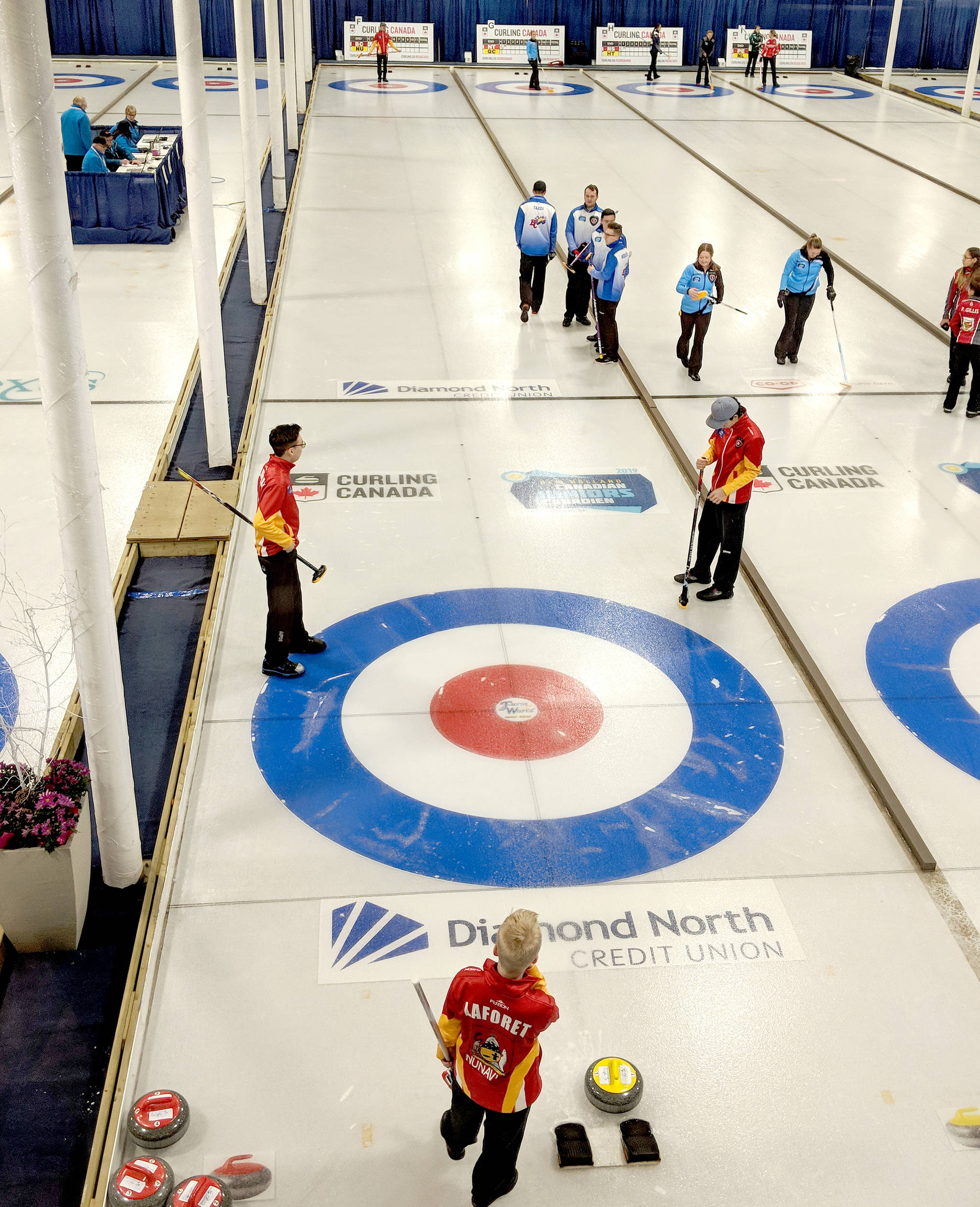