Spend your holidays on some beach and take advantage of an all-inclusive deal? That’s not how Alicia Wilson chooses to use her vacation time.

The 30-year-old — a five-year member of the Calgary Police Service — has used the bulk of her holiday time to pursue her football career.

Wilson is a wide receiver with the Calgary Rage of the Western Women’s Canadian Football League (WWCFL).

And beginning Saturday (June 24), Wilson will be on the field as part of Team Canada at McLeod Athletic Park as Langley hosts the IFAF women’s world tackle football championships. The six-team — Canada, the United States, Finland, Great Britain, Mexico and Australia — tournament runs June 24, 27 and 30 with three games each day.

Each team features a 45-player roster and the average age of the Canadian side is 26 years old, with an age range of 22 to 39.

This will be Wilson’s first time playing for Team Canada and it will mark the first time the event is being held outside of Europe. Sweden hosted in 2010 and Finland did the honours in 2013 with the United States beating Canada both times in the gold-medal game.

“Words can’t even describe it,” Wilson said about the upcoming opportunity.

“My whole family is coming out (and) I’m very proud and excited to show our country and the world what we have.”

And while this is Wilson’s international debut, her quarterback, Aimee Kowalski, is representing Canada for a second time. She is also hoping for a better outcome this time around, as she tore her ACL very early in the 2013 championship game.

Kowalski is healthy now and coming off leading her WWCFL team, the Regina Riot, to a 53-0 win in the league championship game against Wilson and the Rage.

Neither player envisioned one day they would be wearing the red and white for their country, especially on the gridiron.

Kowalski, who grew up in Moose Jaw, Sask., played football at recess during elementary school. She wound up focusing on softball and soccer and after high school, first went to Galveston College, a junior college in Texas, for two years to play softball, and then she played soccer at Iowa Wesleyan University.

When she was done university in 2009, Kowalski thought her high-level athletic days were done.

Living in Regina — the 30-year-old works as a personal trainer — she heard a football team was forming. Kowalski quickly got on board and helped start the Regina Riot.

Wilson came to football after a five-year university career as a power forward in basketball. She spent two years with the Mount Royal Cougars in Calgary and then another three at the University of Saskatchewan, where she played for the Huskies.

She had grown up playing flag football through her teenage years in Calgary — her uncle ran a youth league — but never imagined she would one day play tackle.

And that was one of the biggest adjustments.

“If you have never been hit like that before, it can be a bit intimidating,” Wilson admitted.

“But it is actually not that bad.”

She was a founding member of the Saskatoon Valkyries but gave up the sport when she transitioned into her career as a police officer.

It also meant not getting the chance to try out for Canada’s entry at the 2013 world championships.

But Wilson still had an itch to play and joined the Rage.

It has meant juggling work, training, football and a personal life.

“It has been a long six months. It is very hard but I am a very dedicated and committed person,” she admitted.

“I think if you put the time in and want something bad enough, you can make it happen. So I made this happen.”

The final’s day schedule is based on results from the first two days of competition. 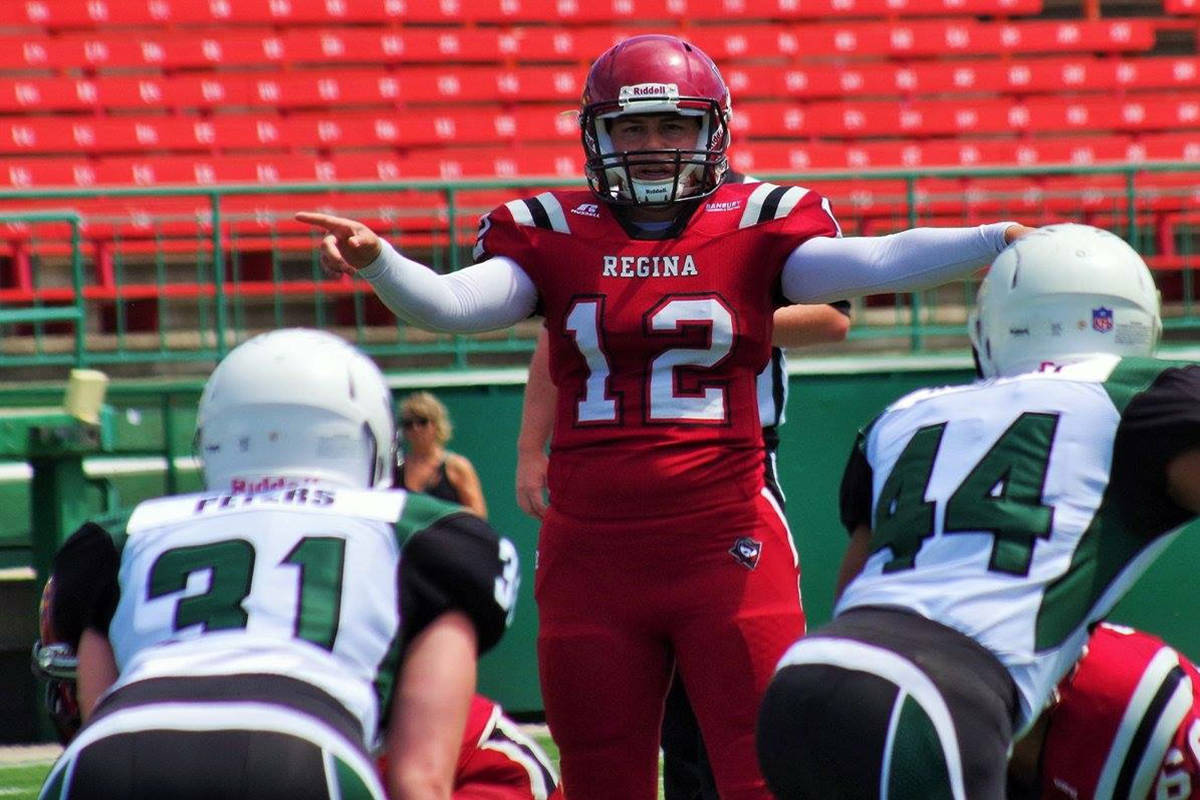 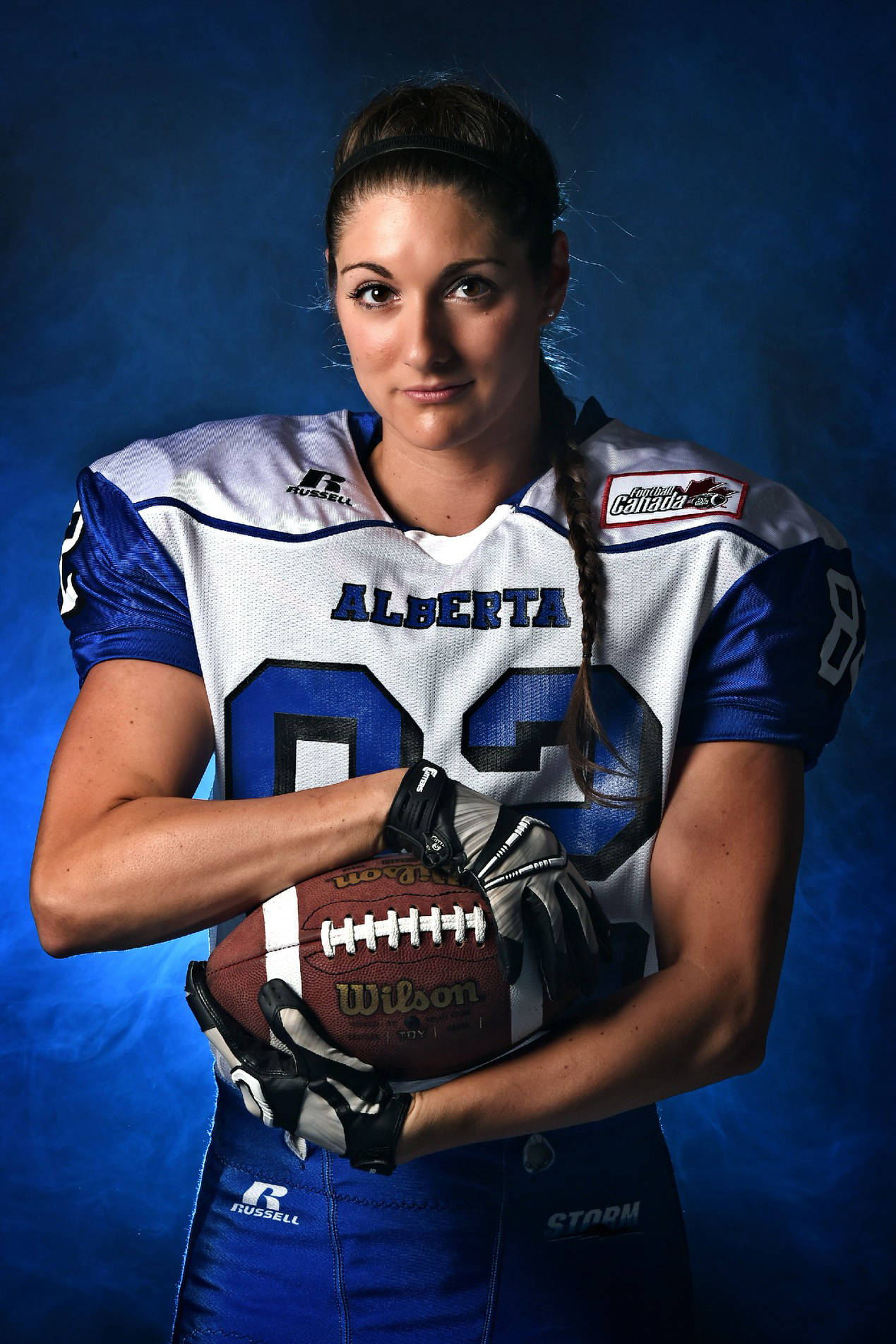