“We just made most of our shots, and we had the pressure on them the whole time,” Neighbour said.

Team Neighbour progressed straight to the final at Langley Curling Centre after winning both of their round robin games.

“We were just kind of put together for the provincial playdowns,” Austgarden said.

“I’m really happy with the results.”

He said the team was looking forward to playing in the Canadian championships and hoped to get some more games in before then.

It was the second year in a row that Langley Curling Centre has played host to the wheelchair provincials.

Team Neighbour got off to a quick start in the final, with a 4-0 lead after two ends. Team Austgarden got on the board with two points in the third end, but Team Neighbour maintained their lead with single points in the fourth and fifth ends. They finalized their win with three points in the seventh, finishing with a score of 9-3.

Last season, Team Neighbour went on to win bronze at the 2018 Canadian Wheelchair Curling Championship. While this is the second consecutive BC Championship win for the team, three of its members, Neighbour, MacDonald and Ing, also won the event in 2017 with Austgarden as their skip.

Thanks to new Curling Canada rules, both team Neighbour and Team Austgarden will be going to the 2019 Canadian Wheelchair Curling Championship in Boucherville, Quebec from April 26 to May 1.

This season, Curling Canada is piloting a 14-team championship.

It includes teams from 10 member associations committed to sending a team (of which BC is one), a host team, and the top three ranked teams from 2018.

Since BC won bronze at the 2018 Canadian Wheelchair Curling Championship, the top two teams from the 2019 championship are going to Montreal. 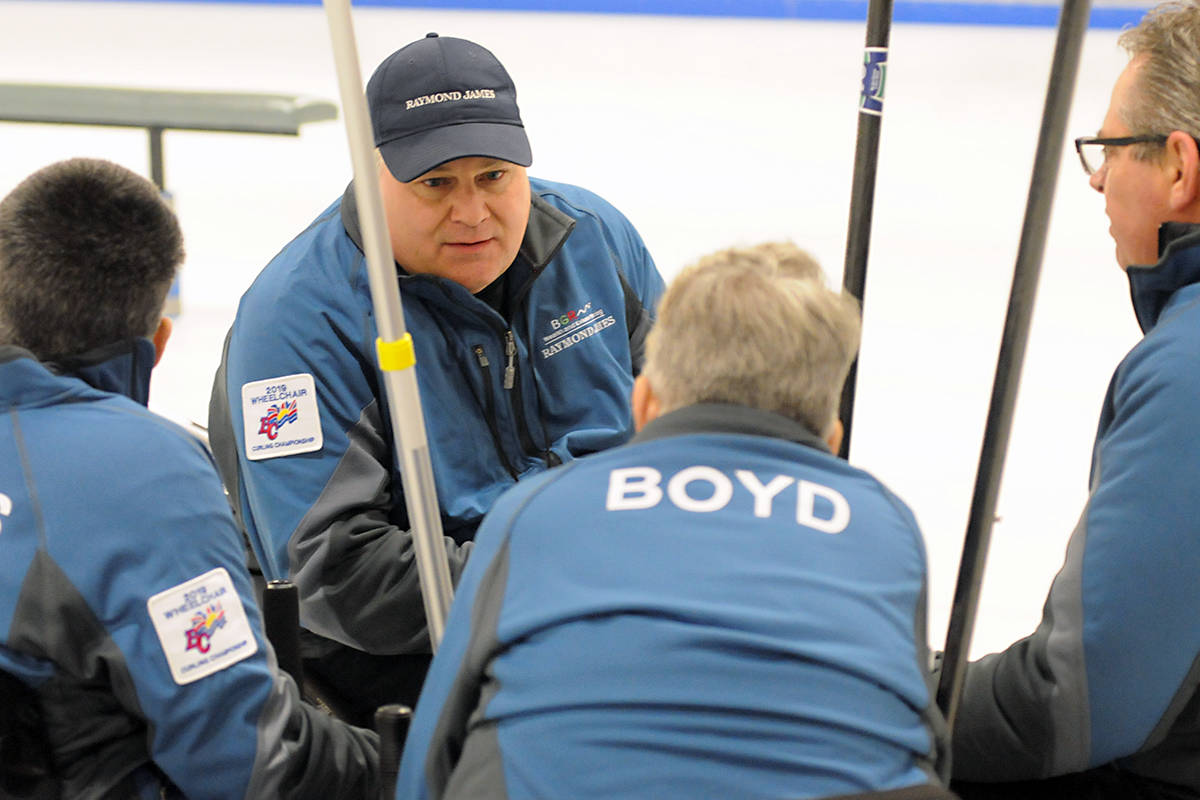 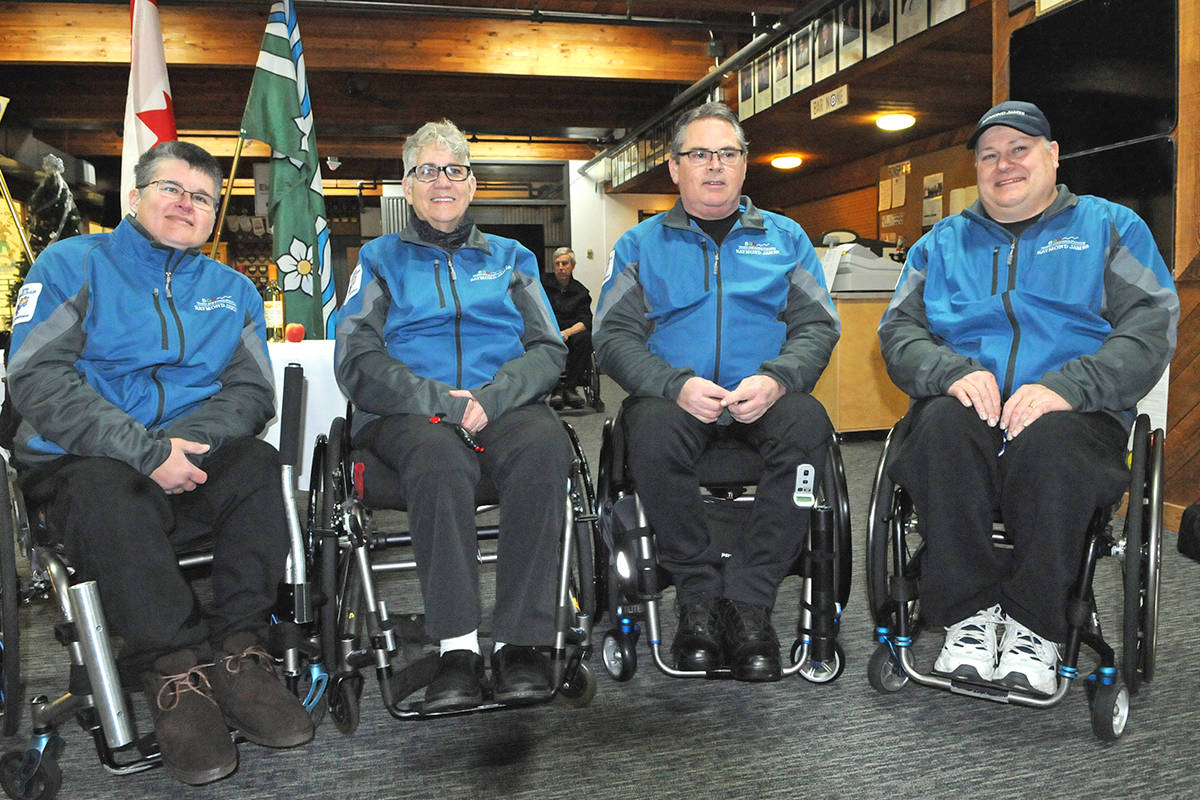 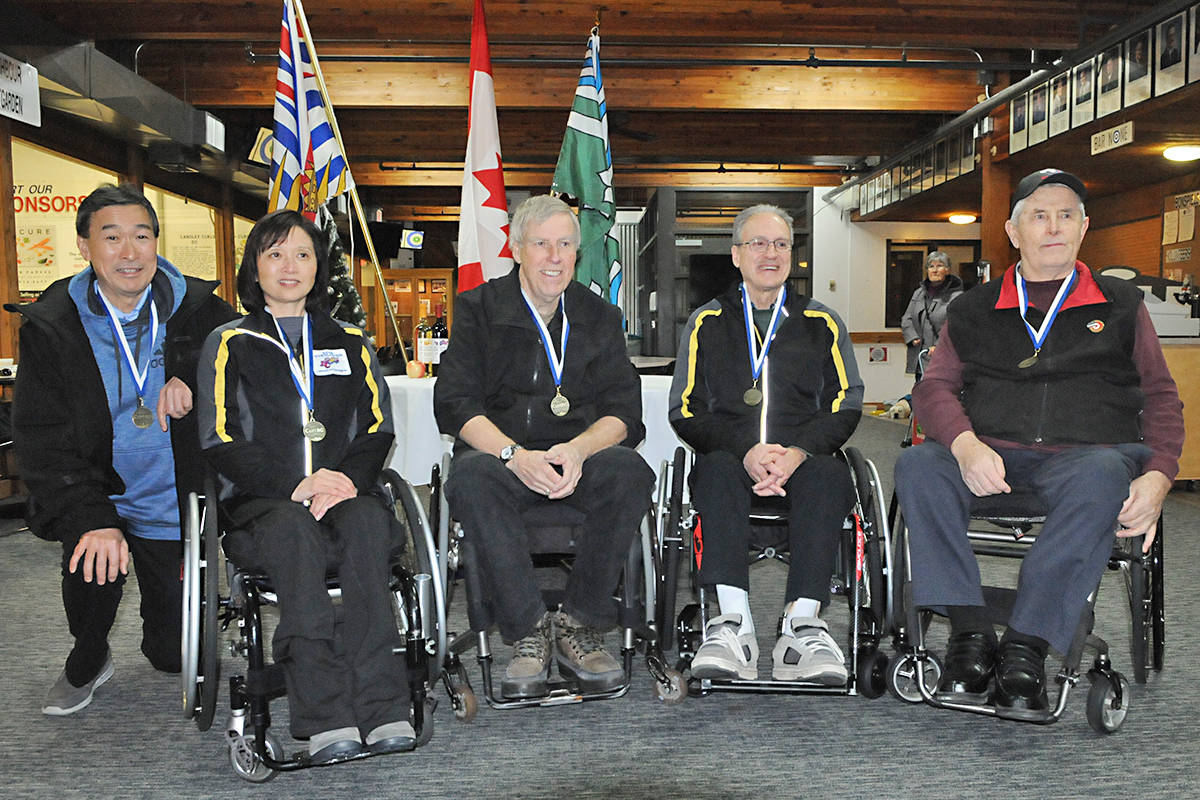 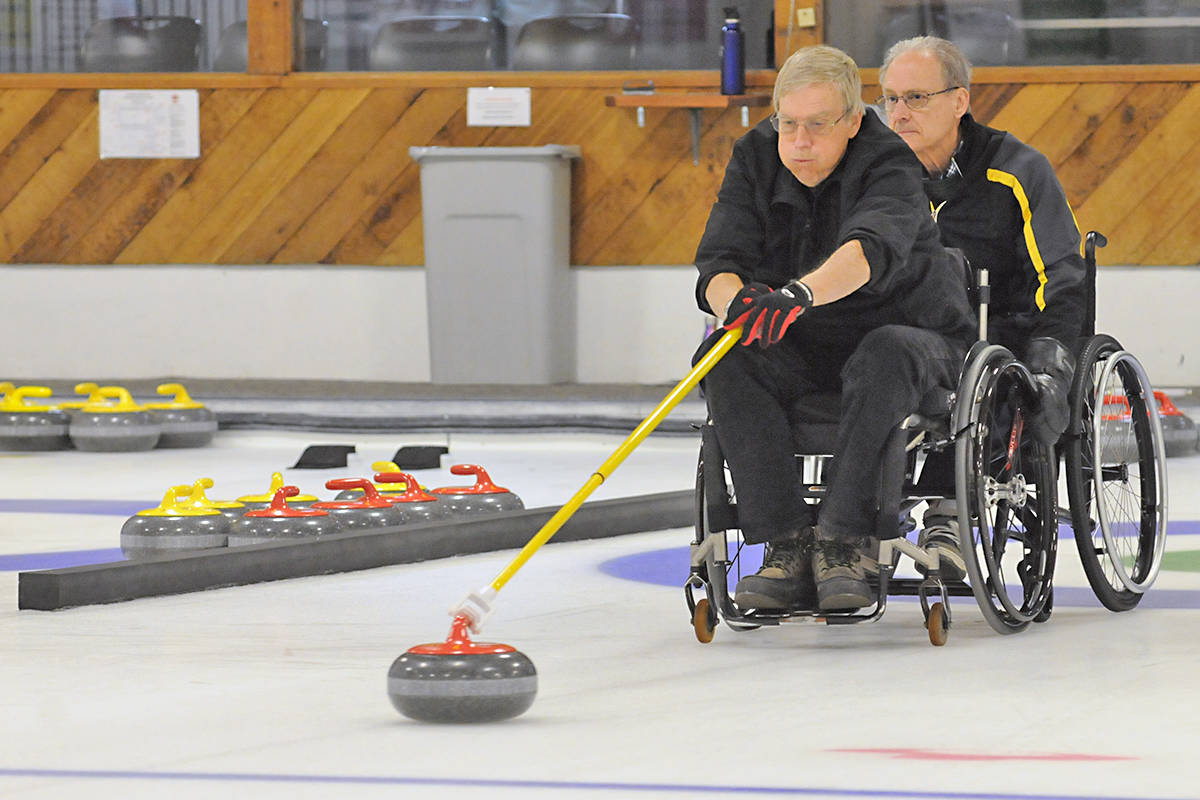 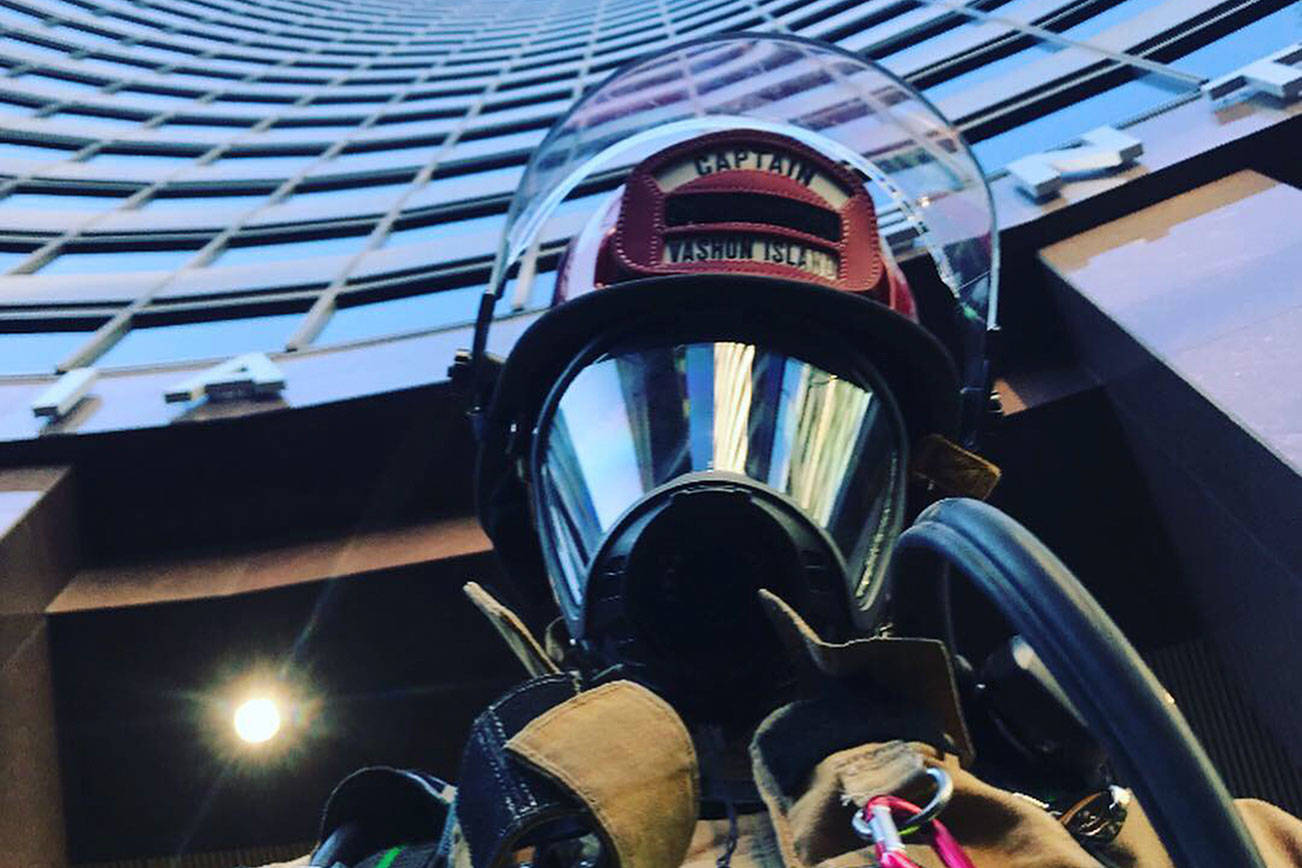 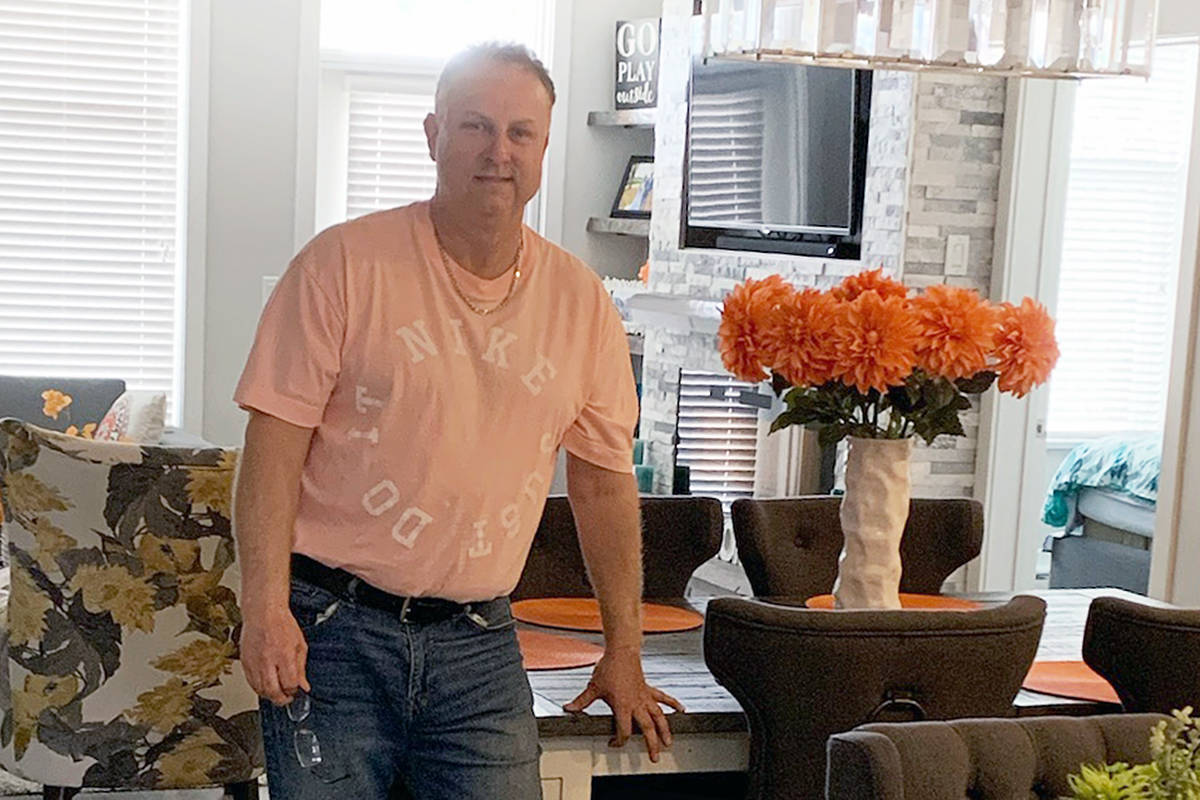 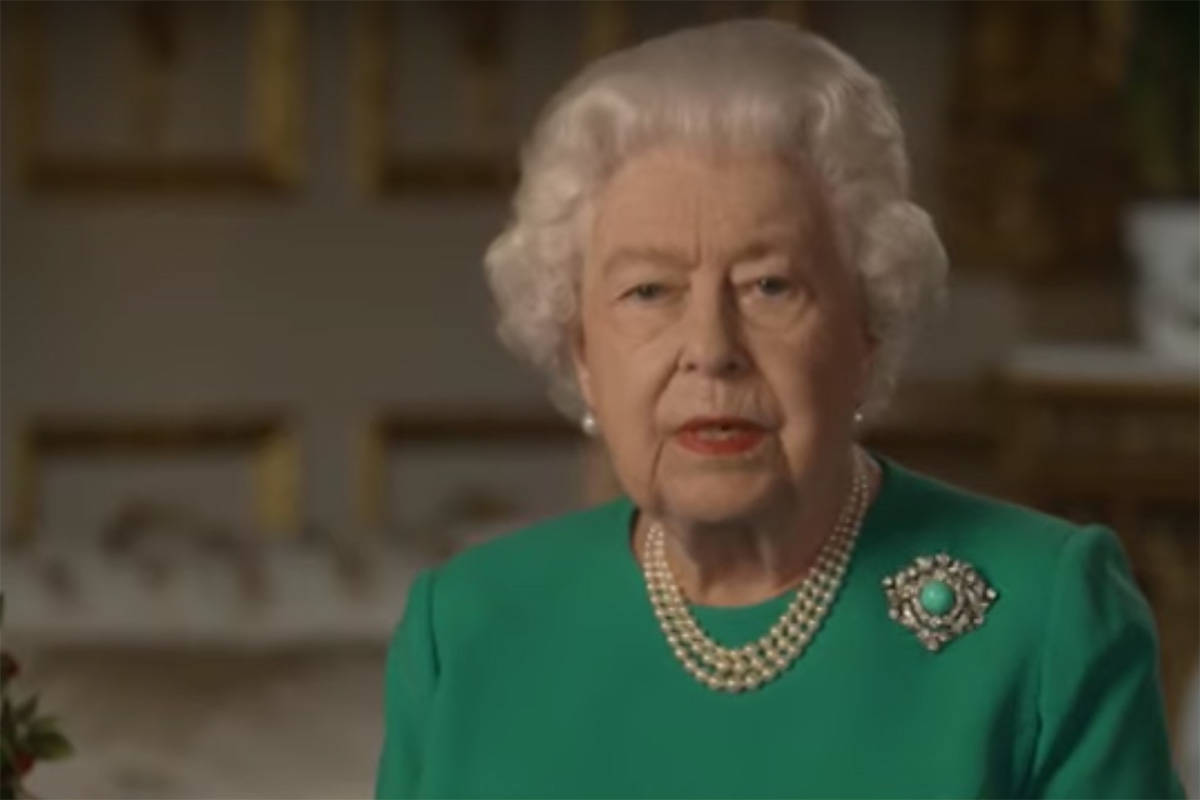 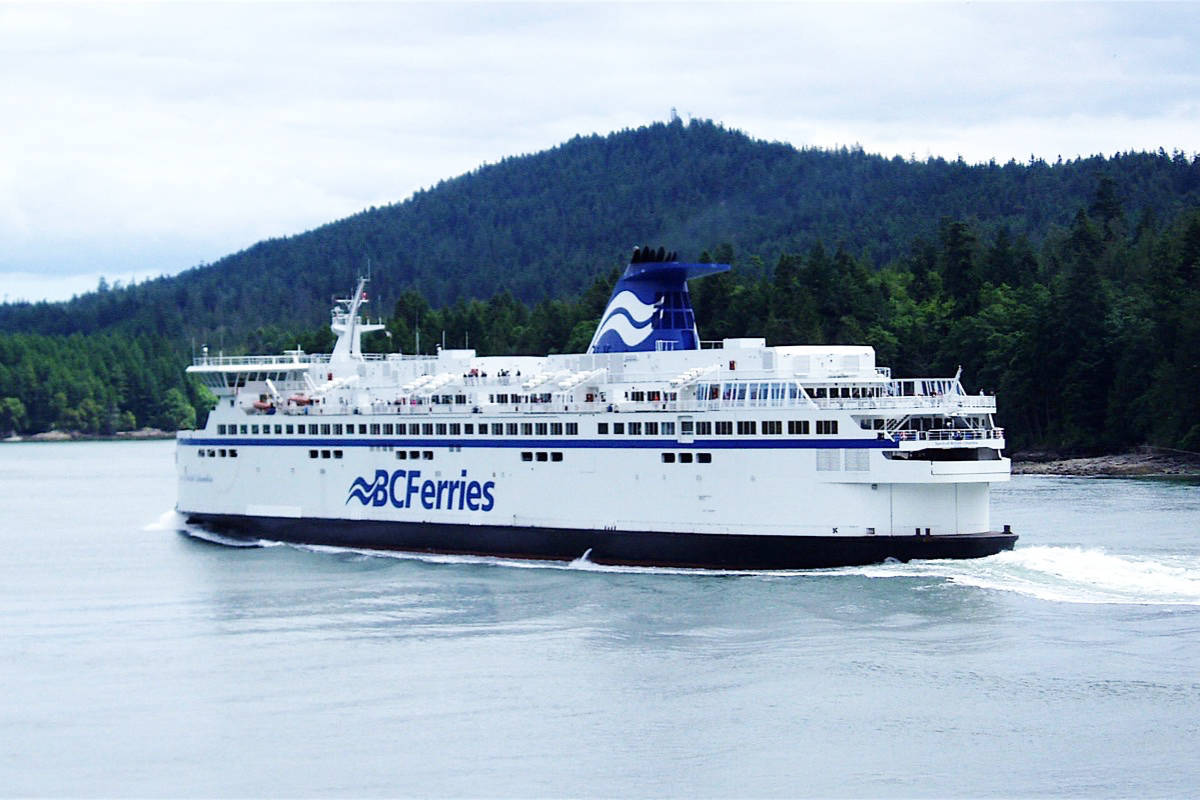 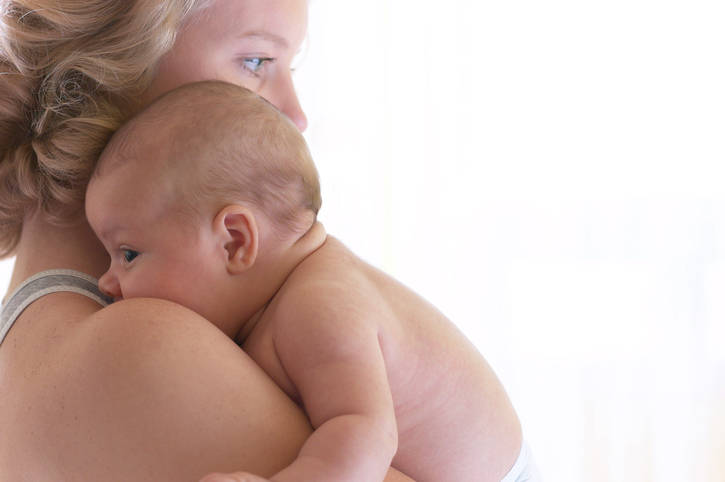 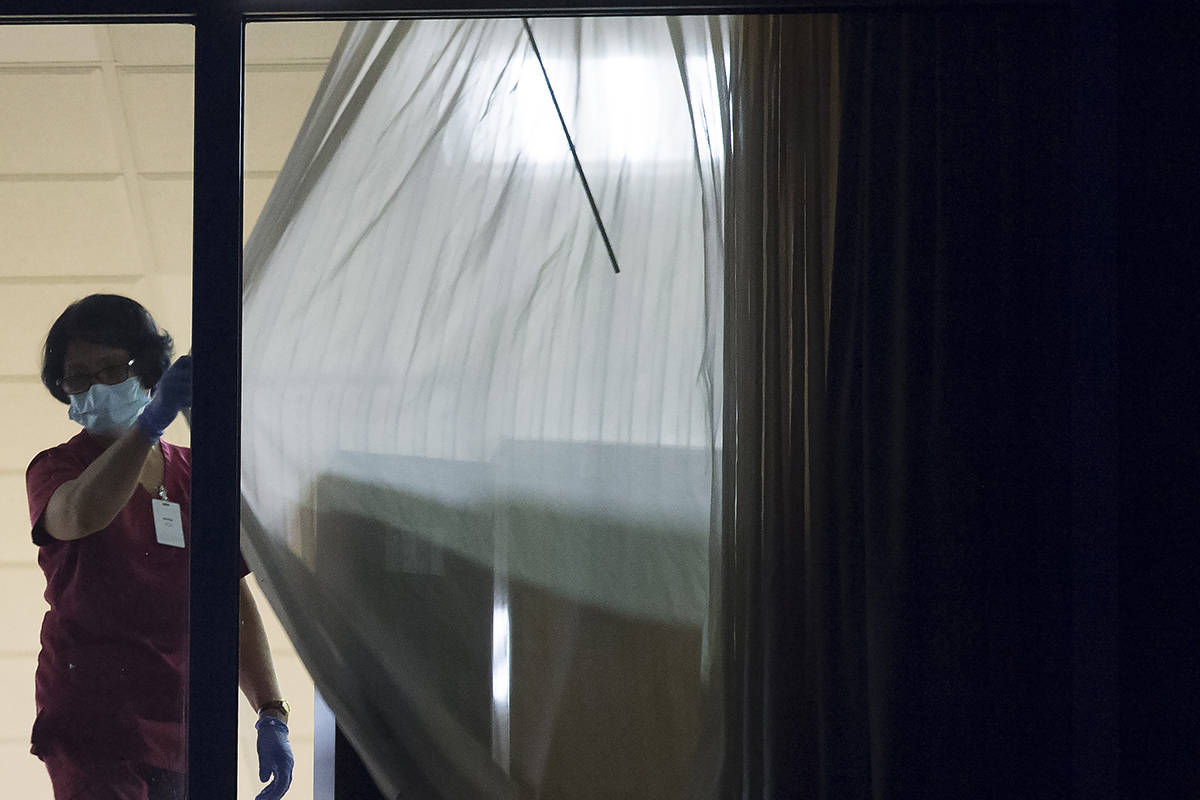 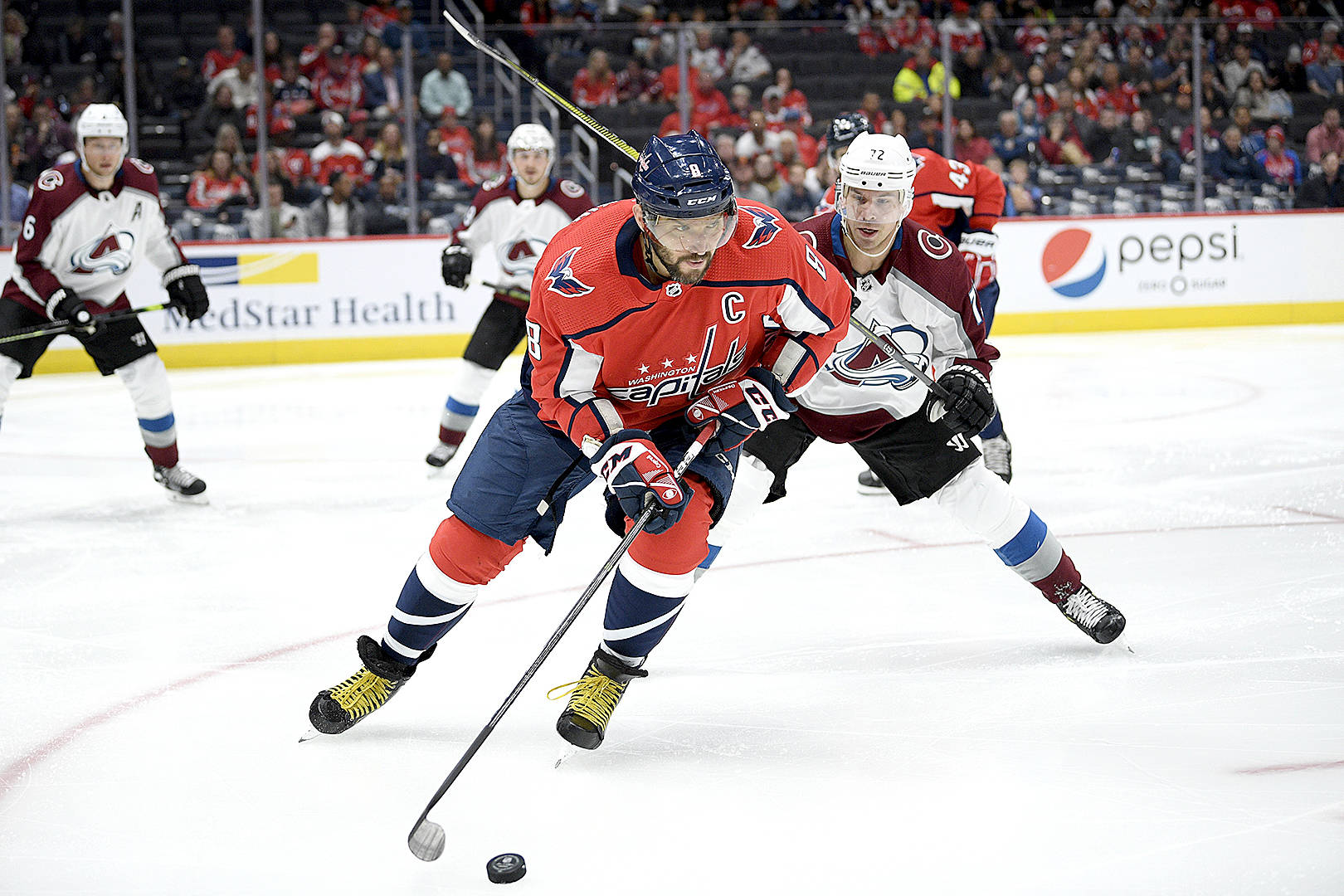