It was the kind of competition where everyone wins.

In one afternoon, the team of 18 boys, aged 13 and 14, scored big as they went door-to-door in several neighbourhoods on Dec. 8 collecting enough food donations to overflow the back of a pickup truck.

They also collected about $150 in cash.

When it came time to weigh the total amount collected against rival teams, the judges didn’t bother.

It was no contest.

Part of the success was due to the commitment the players made by going out the week before the pickup to hand out flyers and going door-to-door the following week.”

“They really put themsleves out there,” said Christine Hylands, a team parent who organized the event.

Players also did some promotion in their local neighbourhoods, too.

“We’re just so happy with the community response,” said Hylands.

“It was really heart-warming. Lots of people have goodness in their hearts and want to donate to the Langley Food Bank, but life gets busy,” she said.

“We could come and get their donations for them.”

It wa the first year the minor hockey association has staged a contest to benefit the food bank.

Hylands is hoping they do it again next year.

“I really hope what happened will inspire other teams,” she said.

The team of 13- to 14-year-old boys won a VIP experience at a Langley Rivermen hockey game, including free food and a chance to meet the team.

“It’s the first time we’ve had off-season skills development,” said organizer Lisa Gordon, and the first time the players have made donations to the food bank.

Players filled a huge bin with supplies and also collected close to $100 in cash.

In the new year, the Langley Minor Lacrosse Association will be running lacrosse training for new players, boys and girls born 2007 to 2014, at the Langley Events Centre Fieldhouse.

FUN Lacrosse is for players who have never registered with a minor lacrosse association.

The sessions will be led by Langley Minor Lacrosse coaches, and players are divided based on age.

Cost: $10 per player for two sessions, payable in advance. Sticks and balls will be provided. A helmet is required, a full cage is preferable. 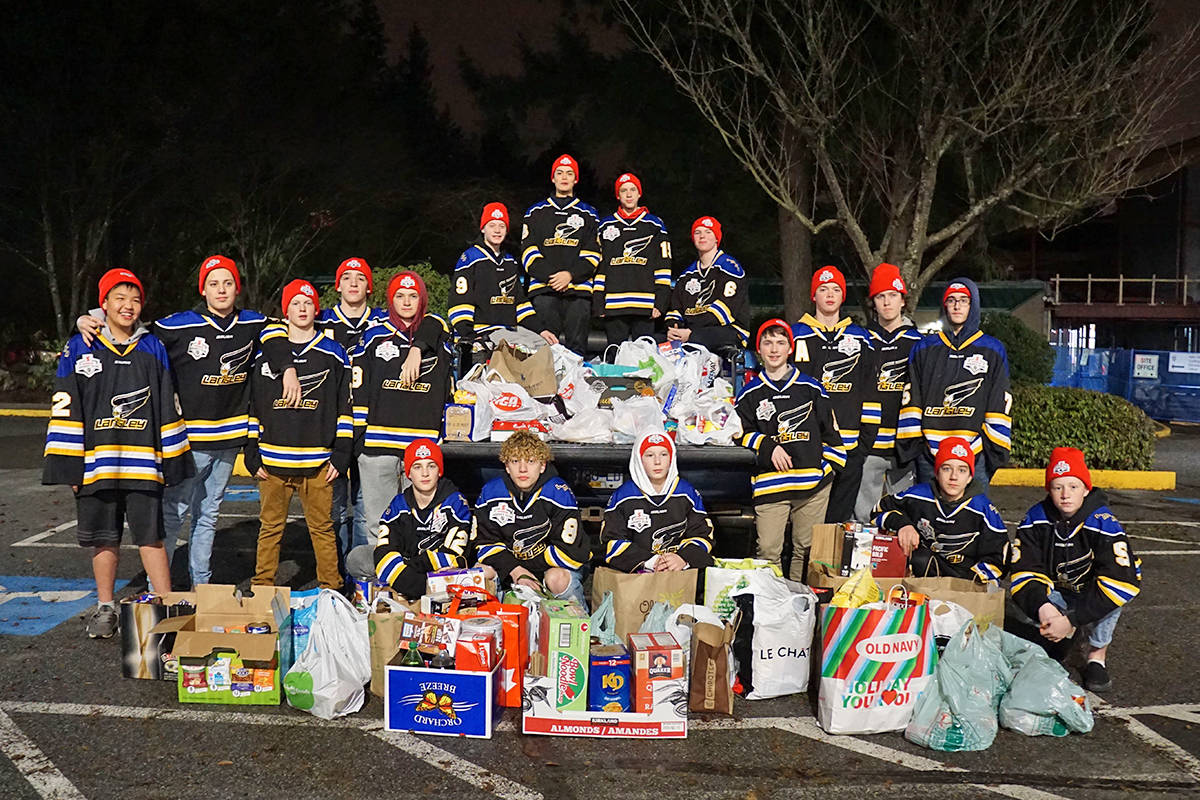 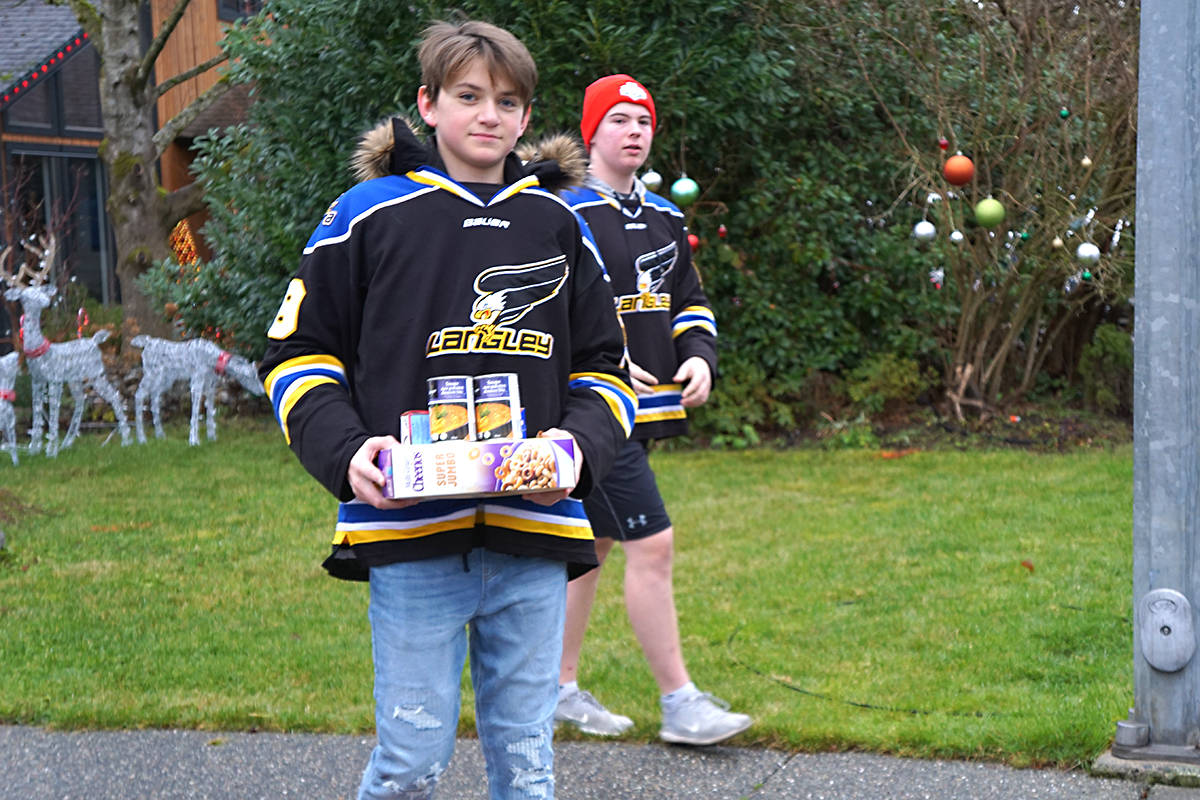