For the management of an organization, the preseason is like Christmas as the new toys are unwrapped whether they be draft picks, free agents or trade acquisitions.

For players, it’s a chance to build on last year’s individual success, or in the case of a subpar season, it’s an opportunity to start with a clean slate.

When the regular season begins, reality sets in. That tackle who was supposed to shore up the offensive line doesn’t look like the answer. The top-six forward you signed to that big free agent contract isn’t meshing with anyone on your top two lines. That kid who was lights out in pre-season can’t handle the pace and structure of the regular season.

There is also another factor that can diminish that optimism – injuries.

And that’s where the Vancouver Canucks are at right now.

First it was Brock Boeser, fresh off a three-year, $6.65 million AAV extension, who was knocked out with a hand injury. Then Ilya Mikheyev, the free agent lured away from Toronto with a four-year deal worth $19 million, got hurt in an exhibition game against Calgary and is now sidelined with a lower body injury.

The good news is that both players are expected to return sooner rather than later but it’s not the way you want to start a season.

If this Canucks team is to build on the promise shown after Bruce Boudreau arrived last year, a good start is imperative.

Remember, it was the Canucks meager start that cost general manager Jim Benning and head coach Travis Green their jobs in early December. It also cost the team a playoff spot as the Canucks finished with 92 points despite a .649 winning percentage under Boudreau. Translate that pace over 82 games and the Canucks would have had 106 points – which would have had them in the hunt for the Pacific Division title.

Now you understand how important it is for this team to come out of the gates quickly.

The B.C. Lions got back on track with 34-19 win over the Ottawa Redblacks this past weekend with quarterback Vernon Adams Jr. leading the way. He threw for 305 yards and two touchdowns but the bigger number was 38 – as in the amount of rushing yards Adams Jr. accumulated.

A running quarterback is a dangerous quarterback – one who can temper a pass rush and cause havoc with coverages. Adams Jr. told us on the Lions post-game show that his dad called him during the week and told him that he wanted to see him use his legs more. He even wanted to see Adams rush for a first down every quarter. It didn’t come to fruition but Adams 24-yard scramble in the first quarter set the tone and put the Redblacks defense on alert all night long.

It’s a good sign for the Lions. Hopefully this trend continues.

It’s been a tough time if you’re a fan of Chicago and some of its landmark restaurants.

I spent some time there this past weekend and it was sad to stroll down to the corner of Michigan Avenue and Chestnut Street to see Ditka’s Restaurant looking abandoned. It was a great spot with great food and so many cherished memories. I also was told that Tavern on Rush, a celebrity hangout since opening in 1997, will be closing its doors for good on Jan. 1 after its lease agreement expires.

Right next to Tavern on Rush is Carmine’s Restaurant and it too will be shutting its doors in January. Luckily for fans of this iconic pasta house, the owners are renovating and expect to re-open in the summer of 2024.

Veteran B.C. sports personality Bob “the Moj” Marjanovich writes twice weekly for Black Press Media. And check out his weekly podcast every Monday at Today in B.C. or your local Black Press website. 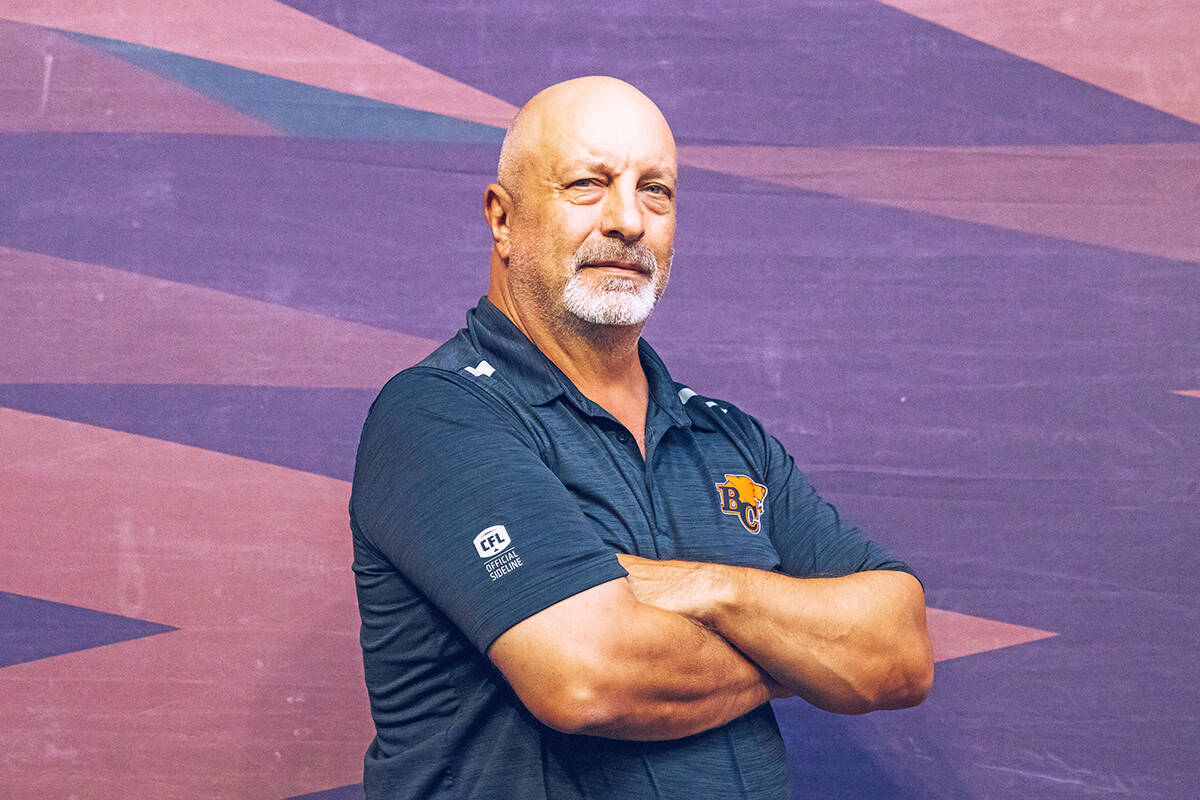