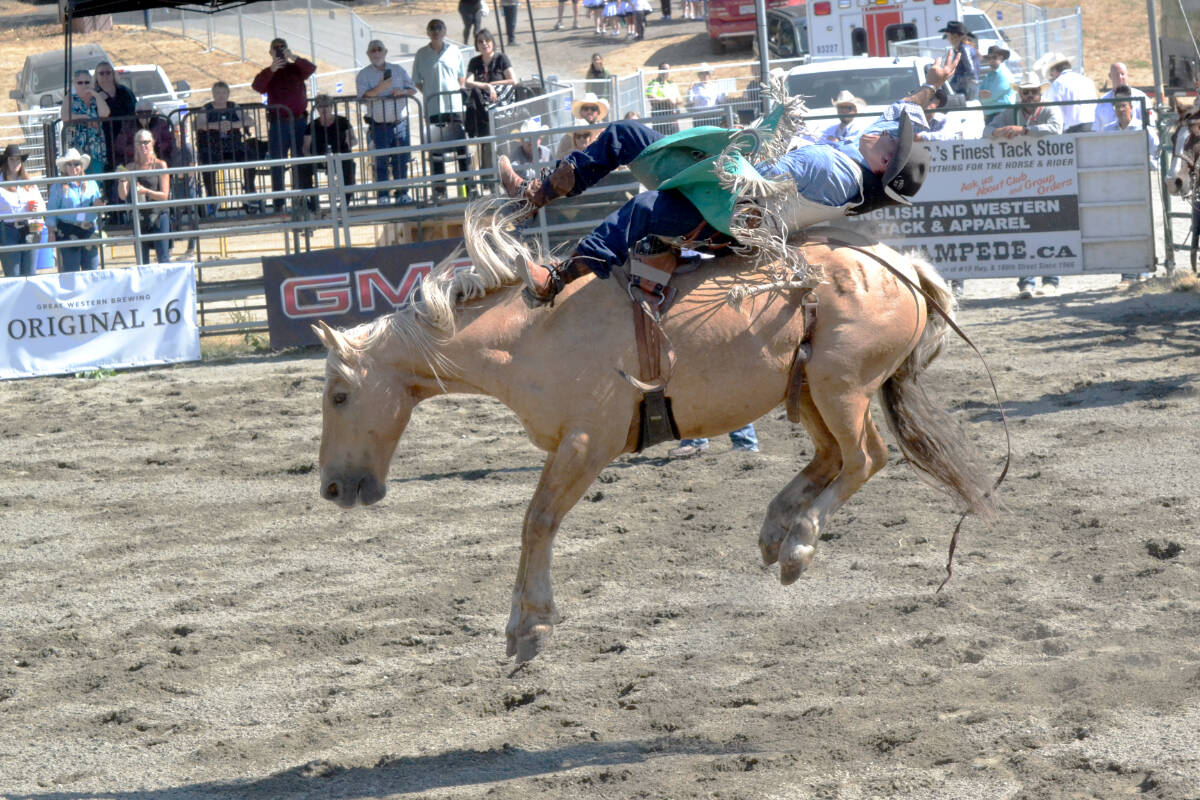 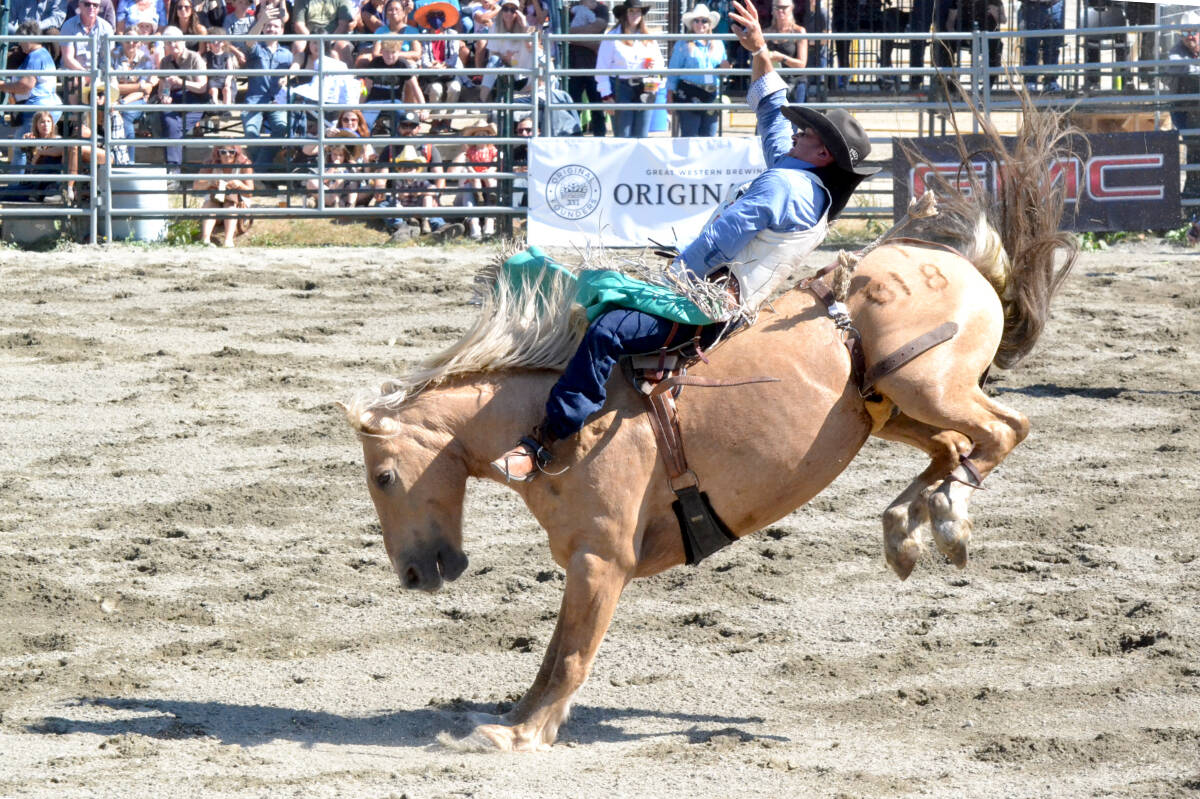 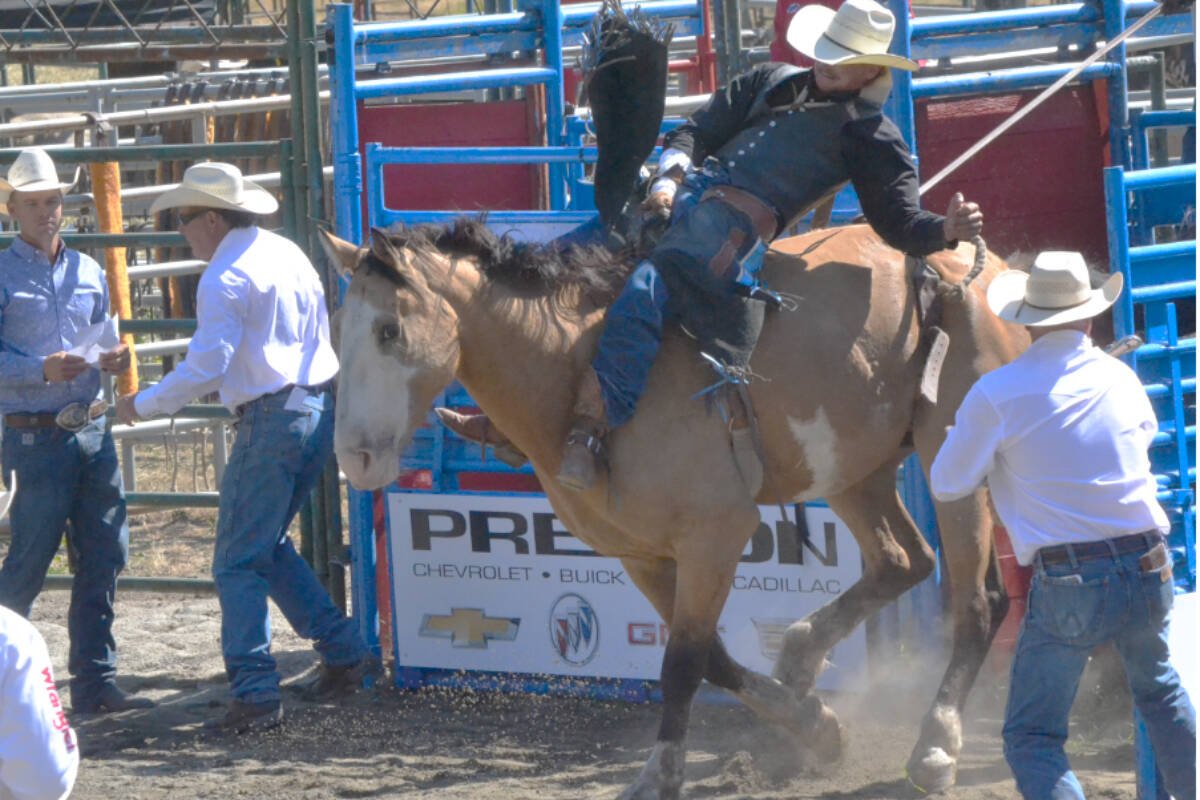 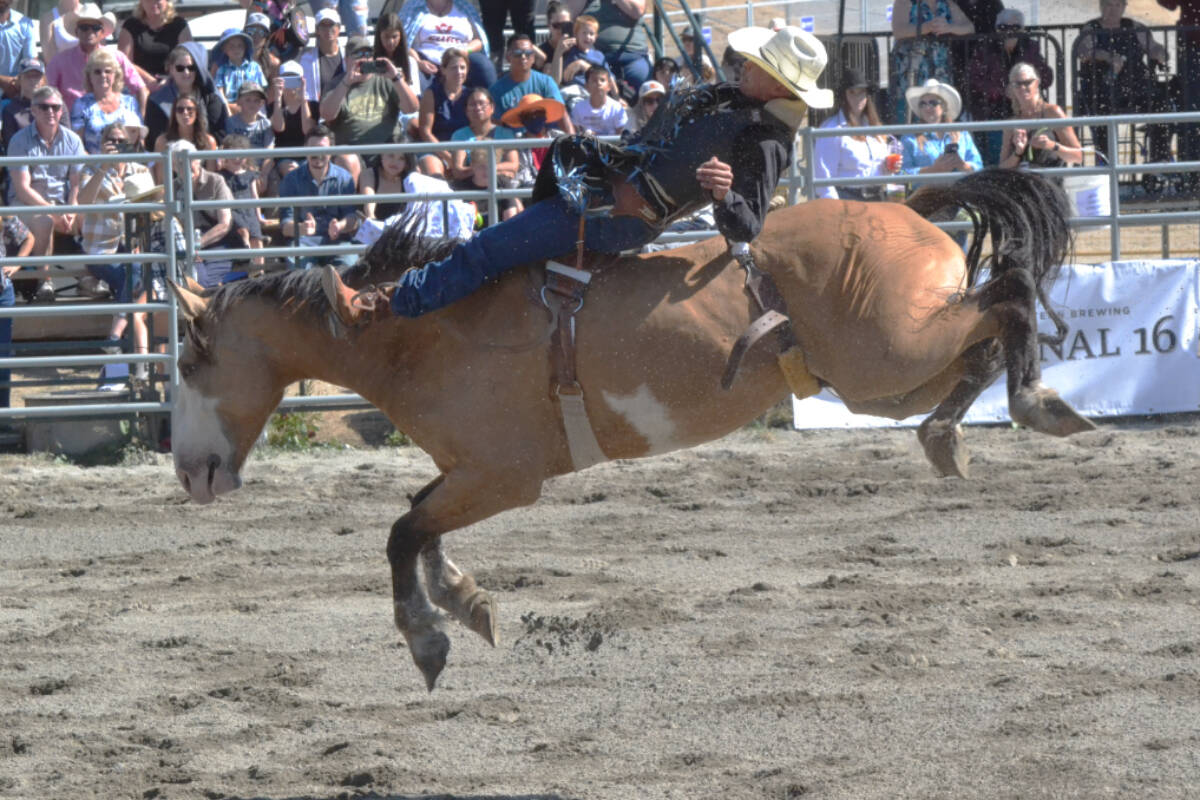 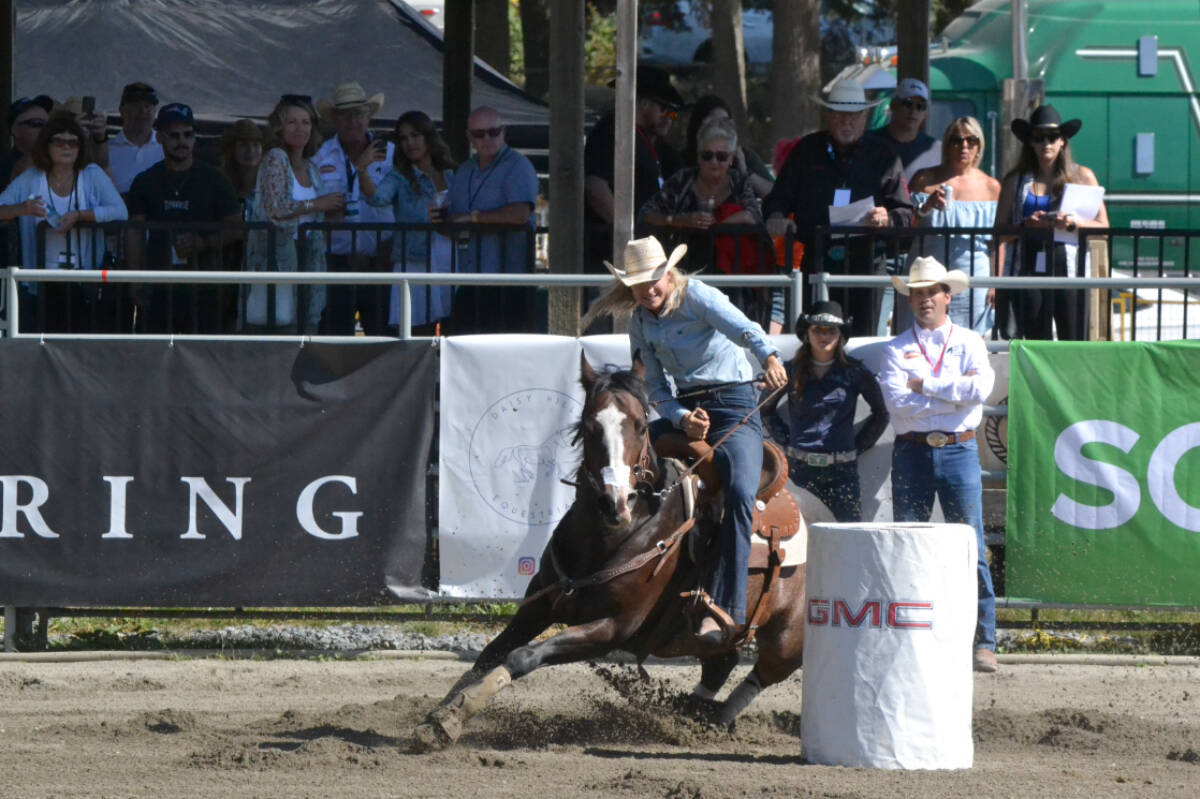 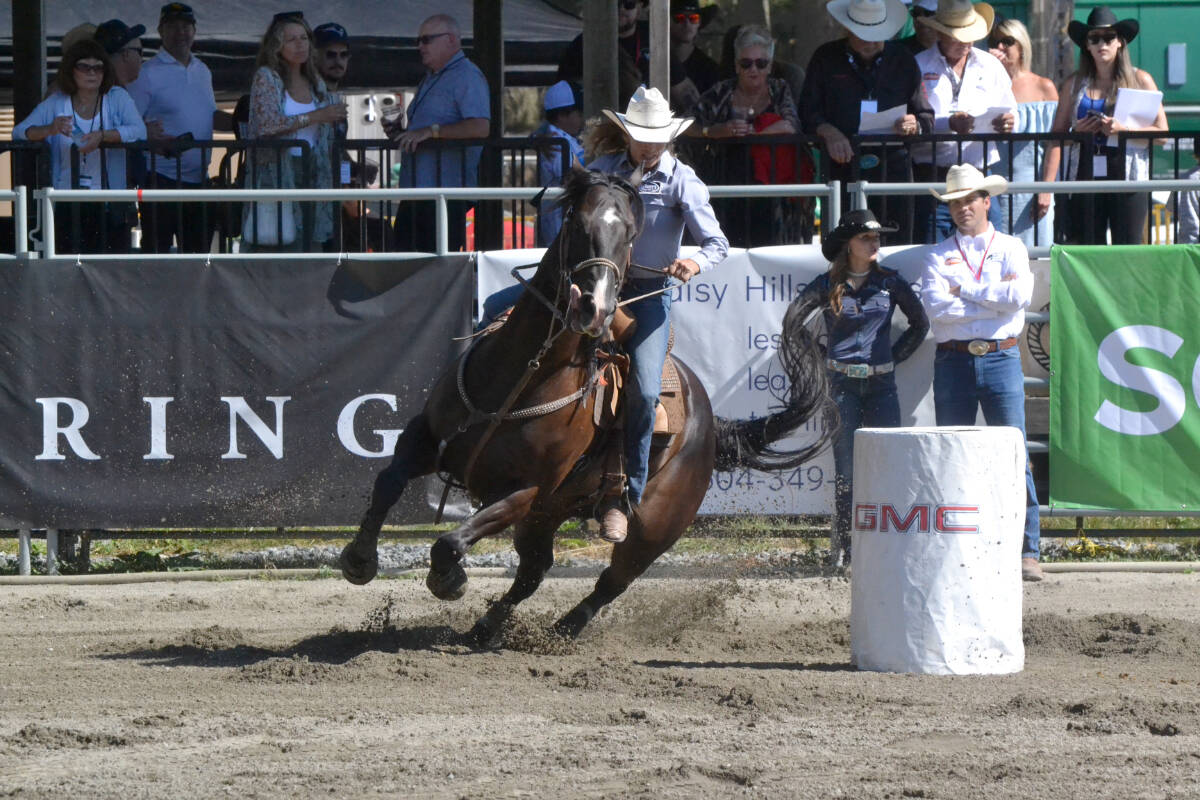 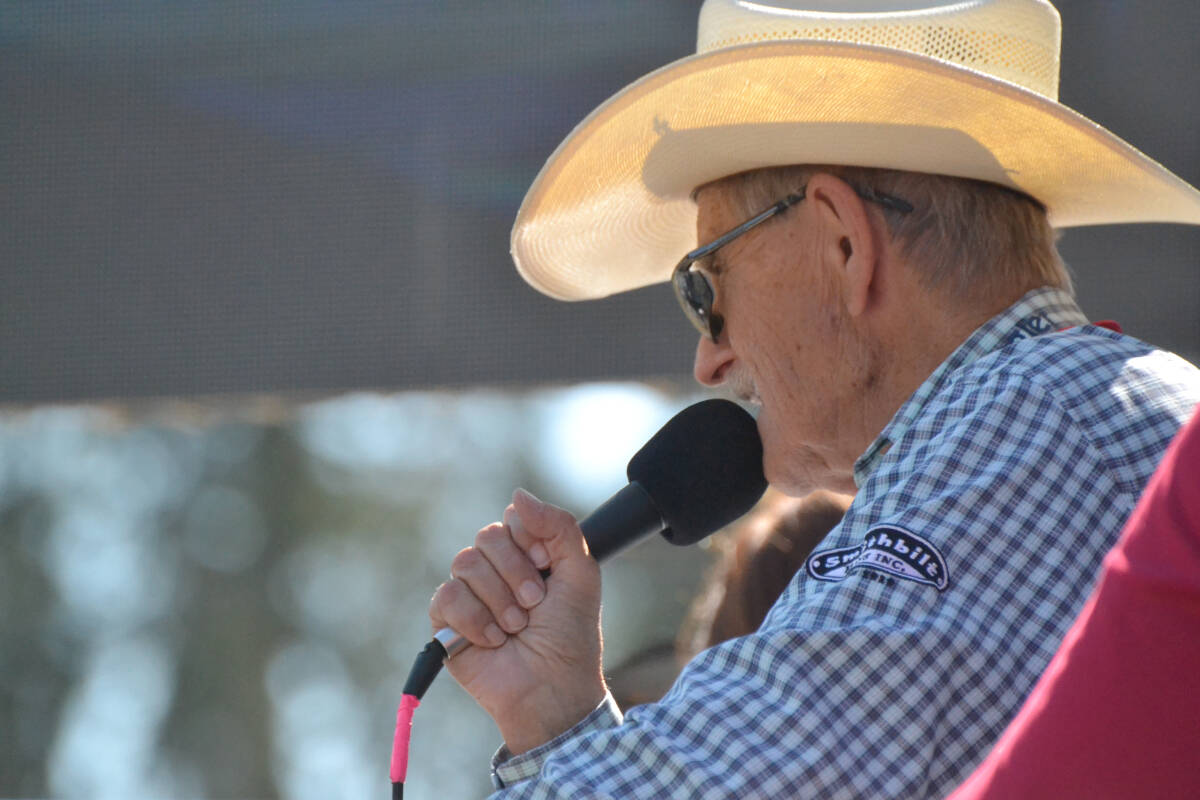 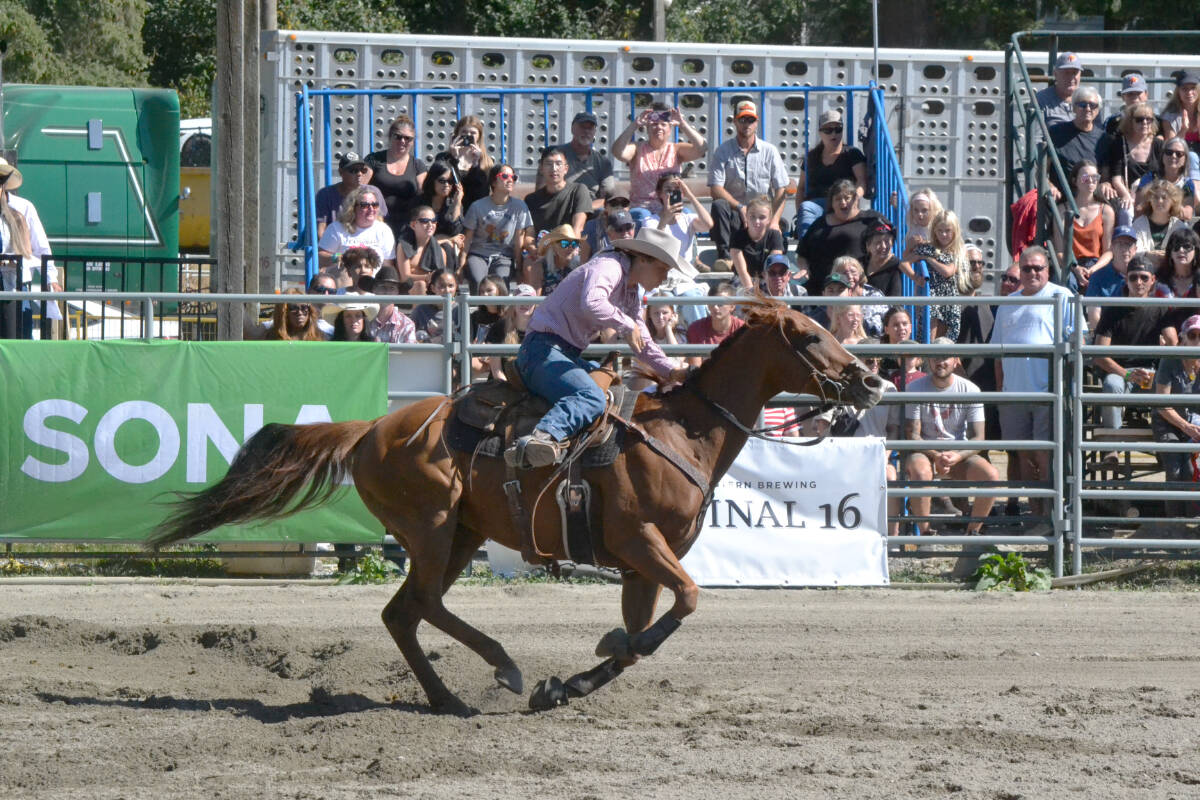 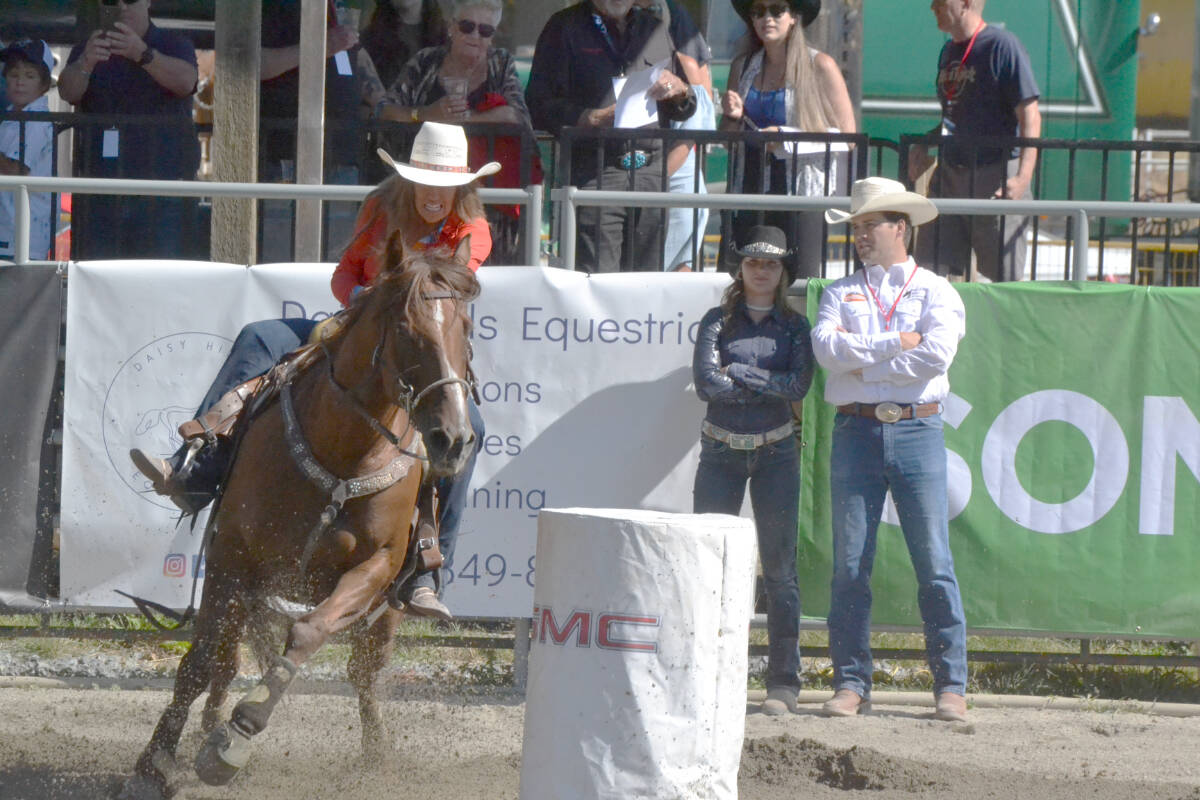 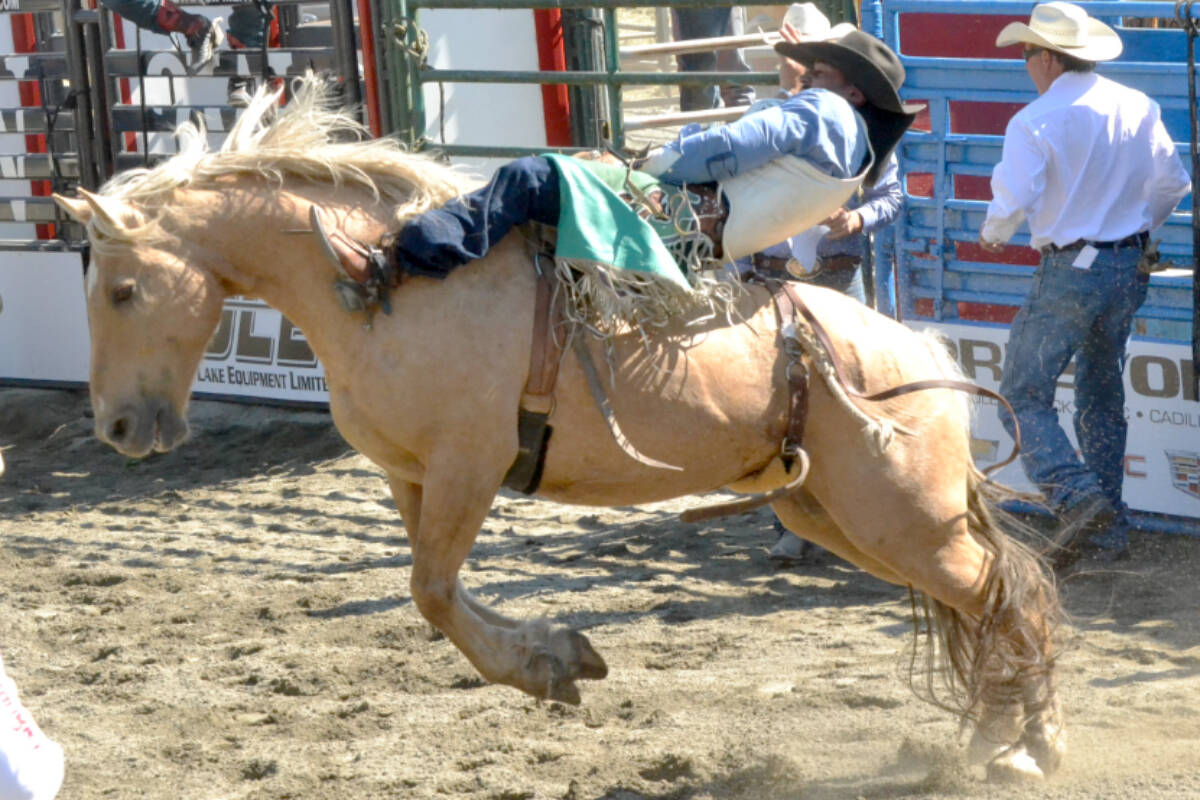 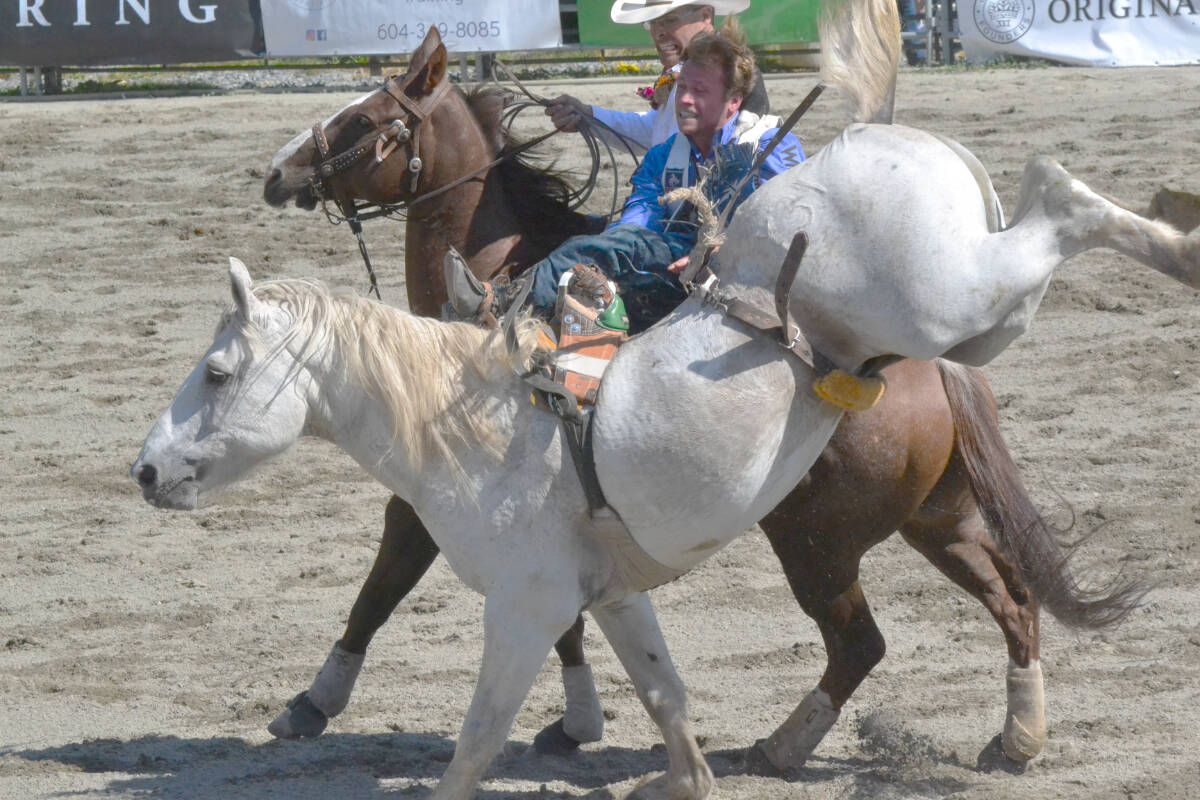 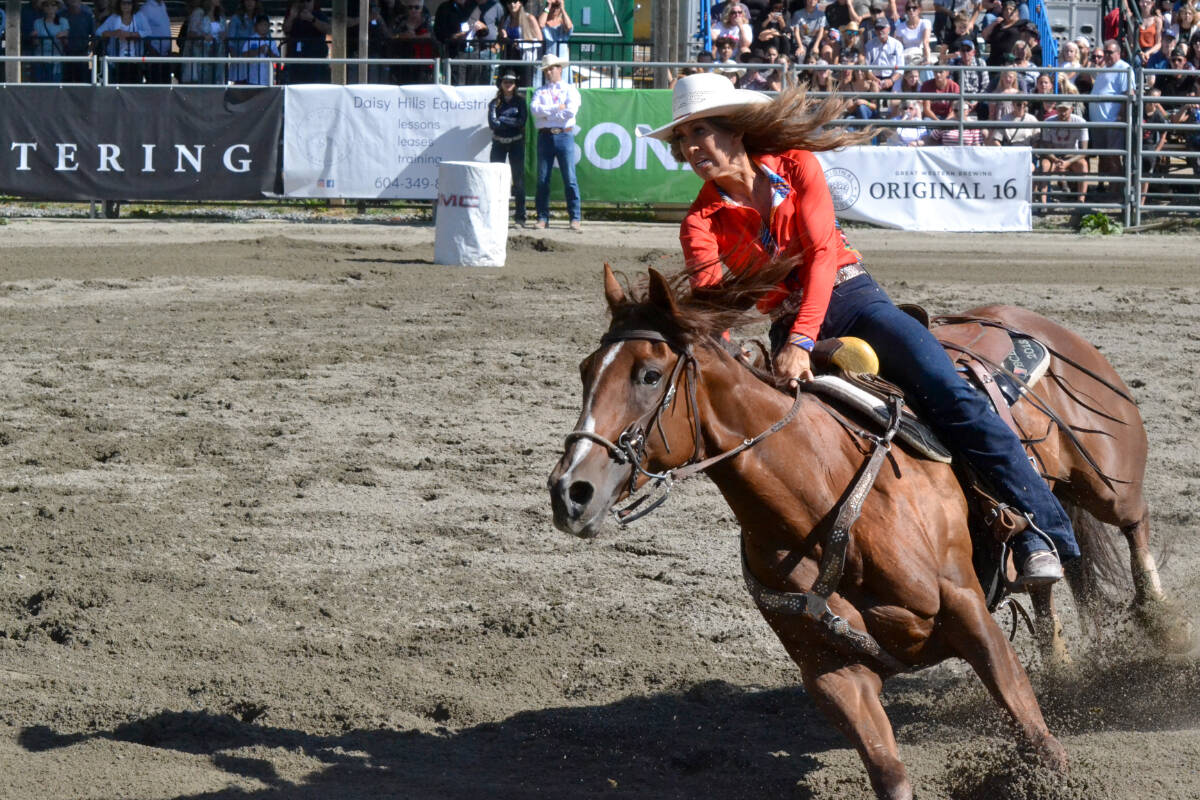 The Valley West Stampede rodeo drew the biggest crowd ever seen at the Langley Riders Society arena on Saturday, Sept. 3.

The stands, which could accommodate 2,000 people, were filled, while hundreds more enjoyed the show sitting on the grass, and many others watched the horses, cowboys, and cowgirls from outside the arena.

For Kristy and Matt Powers, it was their first time attending a rodeo. The couple recently moved to Aldergrove from Cloverdale.

“I had never seen any of these events live before but I always wanted to. It has been really great,” Kristy commented.

The event featured hundreds of riders competing in four categories, but Kristy added that the barrel racing show was her favourite part of the event.

Langley-resident Jessie Austin, who was at the rodeo event with her kids, was also amazed to see a large crowd on the first day of the Langley rodeo.

Austin was one of the many who decided to watch the show from behind the fencing as the ground was fully packed.

“It is so cool to watch the animals from back here. It has been fun for us,” she commented. The barrel racing show, which featured both domestic and international cowgirls, was Austin’s favourite.

While many didn’t want to lose their spot, some took the risk during the intermission to leave their seats and get drinks from the beer garden.

Regardless, everyone applauded the riders, who were vying for cash awards.

Sheila Hicks, president of Valley West Stampede, said, “the really neat thing about this is we are 100 per cent volunteers, putting this together. We’re hoping to make this an annual event.”