The bantam A1 squad beat Port Moody 6-4 just to qualify for the third-place game and then edged that same team 8-7 to win bronze.

In the team’s earlier games, Langley could not hold onto a 5-3 lead against the top-seed Port Coquitlam Saints, falling one goal short, 7-6.

In Langley’s other two games, they lost 10-5 to Coquitlam and 6-4 to Ridge Meadows. Daylen Calfa and Nathaniel Kozevnikov earned game MVP honours, respectively.

The Langley Thunder also had an entry in the bantam A2 division and that squad also returned with the bronze medal.

The team needed double overtime in the final game, but prevailed 8-7 over Coquitlam to finish third.

Langley also beat Coquitlam 6-5. They lost their other two games, 7-4 to Peninsula and 11-3 to Ridge Meadows.

In the bantam A1 division, the Langley Thunder edged Port Moody 8-7 in the bronze medal game on Sunday at the George Preston Recreation Centre.

And in the bantam A2 division, the Thunder needed double overtime, but came up on the right side of an 8-7 score over Coquitlam.

Coquitlam (A1) and Ridge Meadows (A2) won the gold medals in their respective divisions.

In the A1 division, Langley dropped their first three games, 7-6 to Port Coquitlam, 10-5 to Coquitlam and 6-4 to Ridge Meadows, before they closed out with a pair of victories over Port Moody, 6-4 and 8-7.

The A2 Thunder closed the tournament with the 8-7 double overtime win and a 6-5 win, both over Coquitlam. 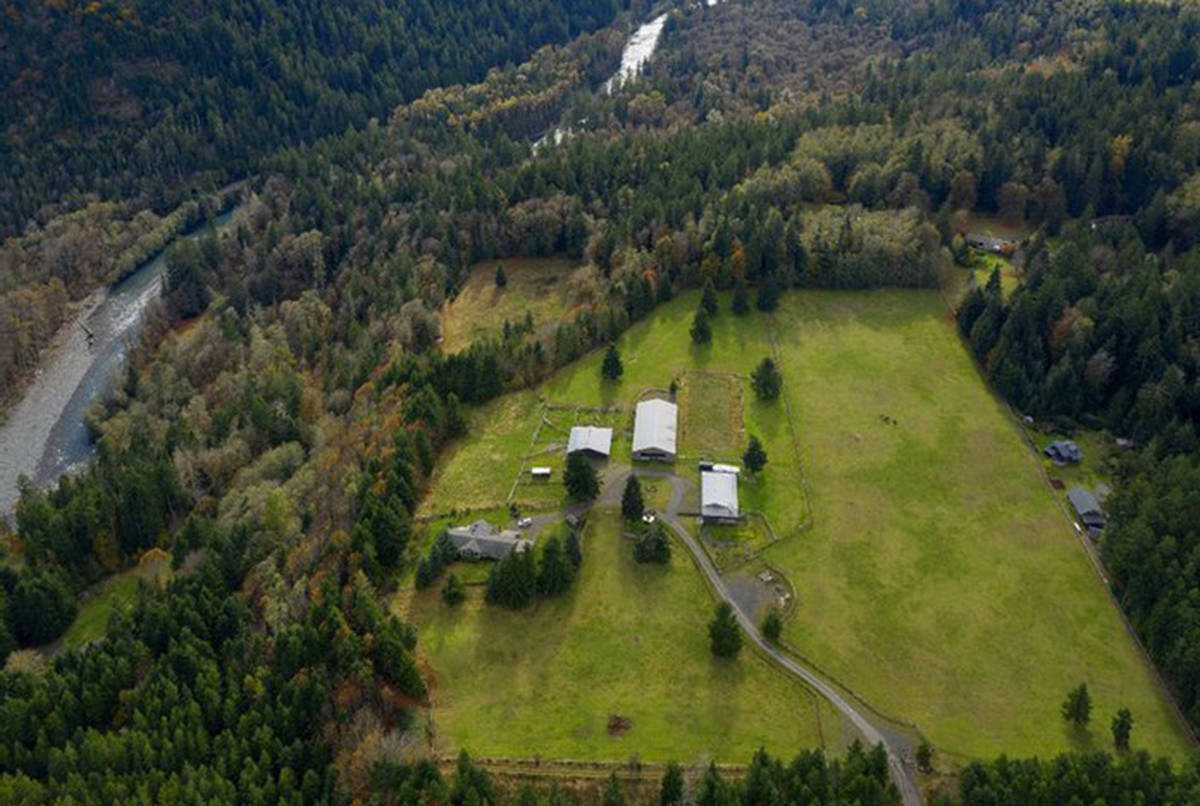 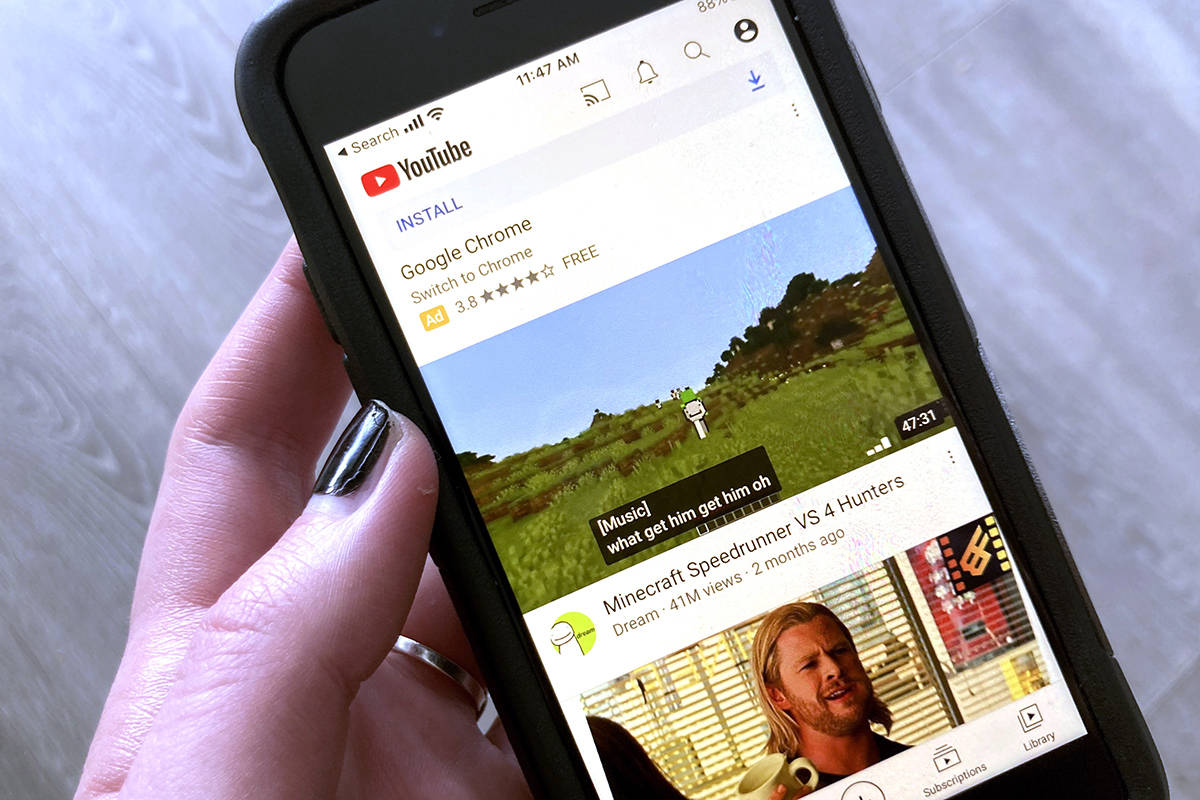 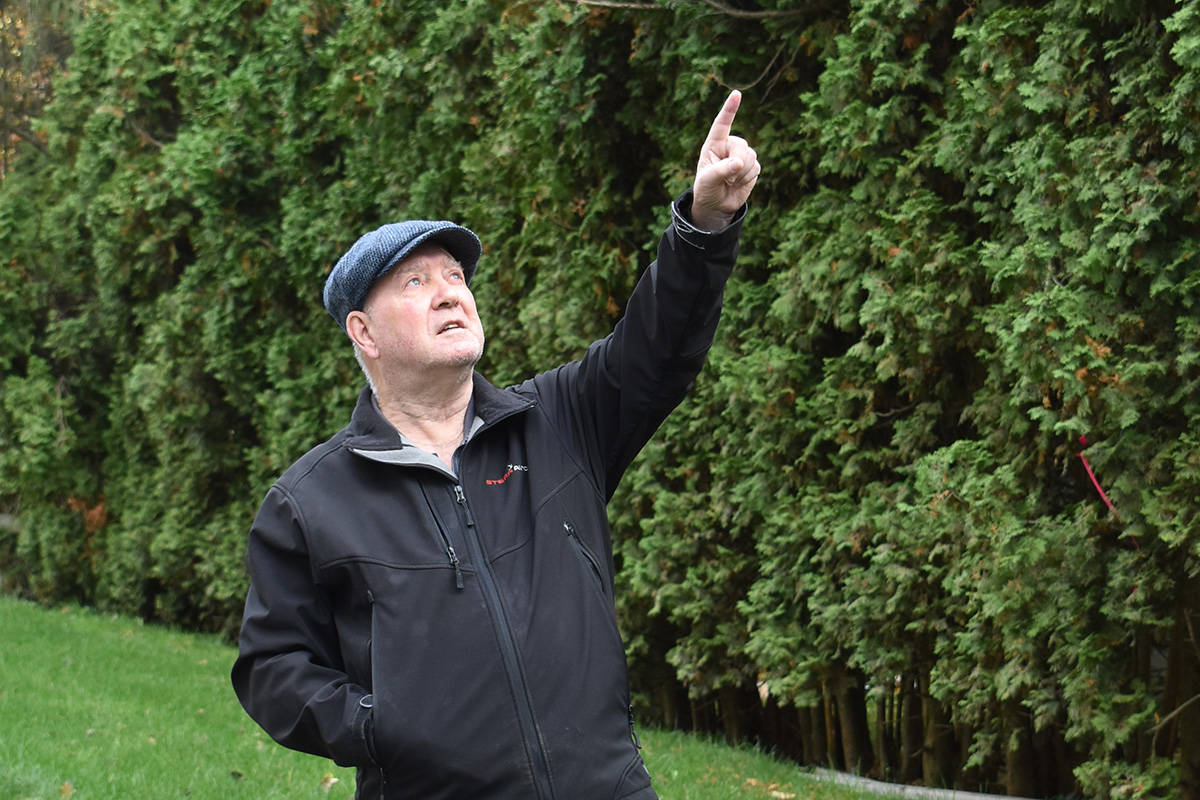