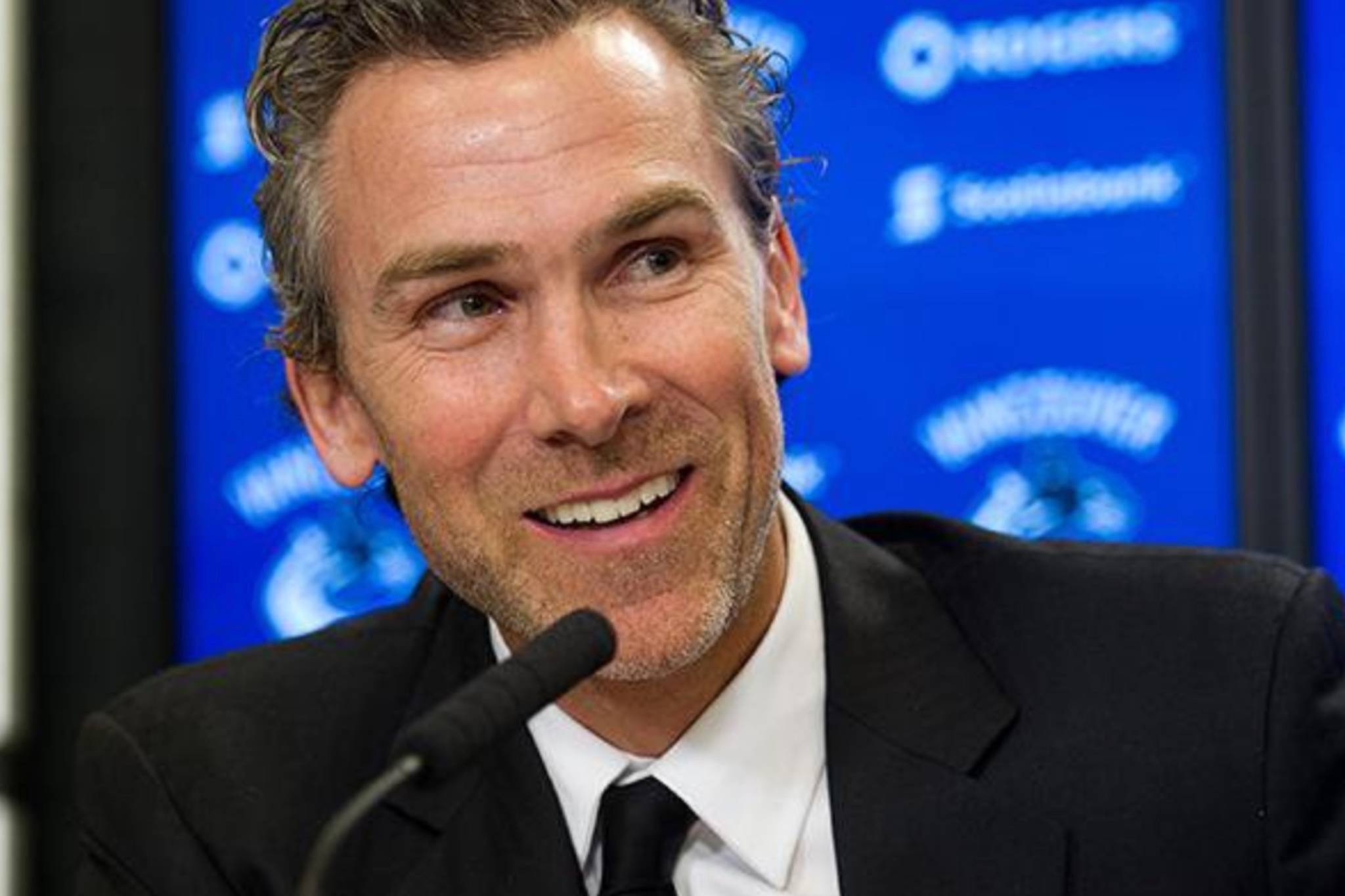 Trevor Linden parts ways with the Vancouver Canucks (via @Canucks/Twitter)

The Vancouver Canucks and president of hockey operations Trevor Linden have “amicably” agreed to part ways, the team announced Wednesday.

Linden is leaving the organization to “pursue different endeavours,” after serving four years in the role. He was hired in April 2014 to take over from Mike Gillis.

“This team and this game hold a special place in my life and I leave very optimistic about the direction the Canucks are headed,” said Linden.

“Most of all, I am excited about the highly skilled group of prospects and young stars that we have assembled. From ownership to hockey and business operations, the club is as strong as its been in years. Above it all, I can feel our fans’ sense of hope again and I know the future for the Canucks is very bright.”

“There aren’t many individuals in sport more connected to a team and a community than Trevor is in Vancouver,” said Aquilini.

“The Canucks are entering an exciting new era thanks in large part to Trevor’s leadership and hard work. I thank Trevor for all of his accomplishments and I am confident that Jim Benning and his staff will continue that momentum in the months ahead.”

Linden’s first significant moves while in charge were relieving head coach John Tortorella of his duties and hiring Benning to be the Canucks’ general manager in May 2014, just a month after taking on his role in hockey operations.

“I would like to thank Trevor for the opportunity he gave me and my family,” said Benning. “I have thoroughly enjoyed working and learning from Trevor over the past four years. We still have lots of work to do, but I am proud of what we have built together so far in Vancouver.”

The former captain of the Canucks recorded 867 points in 1,382 regular season games with Vancouver, the Montreal Canadiens, New York Islanders and Washington Capitals.

He was originally drafted by Vancouver second overall in 1988 and spent 16 seasons with the Canucks split between two stints.

Langley Rams suiting up for another season