Trinity Western Spartans earned their third national title in four years at the 2019 U SPORTS Men’s Volleyball Championship Presented by Hôtel Universel Québec, defeating the top-seeded Brandon Bobcats in three sets (25-23, 25-21, 25-19) on Sunday in Quebec City in front of 2,000 fans.

It was the sixth Tantramar trophy captured by TWU since 2006. As for the Bobcats, their first national title will have to wait as they return home with silver, their best result since 2013.

TWU head coach Ben Josephson said the team was determined to avoid a repeat of 2018, when they made it to the championship game only to lose.

“Last year we lost in the final, and it stings worse than any other loss there is, so we weren’t going to let another opportunity get away,” said Josephson.

“It’s so hard to get here. You want to make sure you play well.”

READ MORE: A disappointing end to a succesful season for TWU volleyball

“They put us under so much pressure with their serve,” Wilson said.

“We played catch up all day and came close a couple times, but just couldn’t get over the hump. It’s a tremendous season for us. And to get back to the national championship, it was a rewarding accomplishment for our group.”

For a third time in as many games in this tournament, outside hitter Eric Loeppky was selected Player of the Game for Trinity Western with 11 kills and four aces.

Jacob Kern led TWU with 14 kills while hitting .545. Setter Derek Epp, who is in his first year as a starter with the Spartans since transferring from Saskatchewan, had 37 assists to guide an offence that hit .352.

TWU finished the match with eight aces and 4.5 blocks.

Seth Friesen had 10 kills out of his team’s 28, taking home Brandon’s Player of the Game honours for a second time in the championship.

Brandon hit .197 as a team, and had three aces and two blocks.

With the Spartans up by three, at 22-19, in the third set, a kill from Kern sparked what would turn out to be a national championship-winning 3-0 run, with Howe getting the next kill and Kern finishing the task with the final swing of the season.

In a rematch of the Canada West final, which the Bobcats won in five sets, the Spartans were all-world as they rolled to a convincing win to capture their sixth national championship title.

The win sees the Spartans win their third U SPORTS title in the last four years and fifth in the last nine years.

It was a sort of deja vu for the Spartans as the last time they met Brandon at the national tournament, it was TWU also beating the Bobcats in the final in three sets, when they won on home court in 2011.

Players of the Game

For the third time in five years, the Trinity Western University Spartans are champions of Canada West Women’s Volleyball.

On Froiday, March 8, a matchup featuring a pair of teams that went 19-5 during the regular season to finish first and second in Canada West, the Spartans took control of the match early, pulling off a straight-sets win (25-14, 25-18, 25-15) over the Calgary Dinos at the Campus Centre Gymnasium at Southern Alberta Institute of Technology (SAIT).

Fourth year setter Brie King was named the player of the match for the Spartans, but it was a well-rounded team effort that earned them the conference crown.

Also ,third year outside Hilary Howe had nine kills, while fifth year outside Ashtyn McKenzie had six kills and three service aces for the Spartans.

”We had great energy from the sideline and good communication all around,” Hofer said.

”We expected it to be a battle. This team [Calgary] is very good,” Hofer said. We had a really good game plan coming in, and we executed it well.”

It is the third Canada West championship for the Spartans.

Kaden Van Buren started at midnight on Saturday. By 3 p.m. he had completed the trek 19 times. 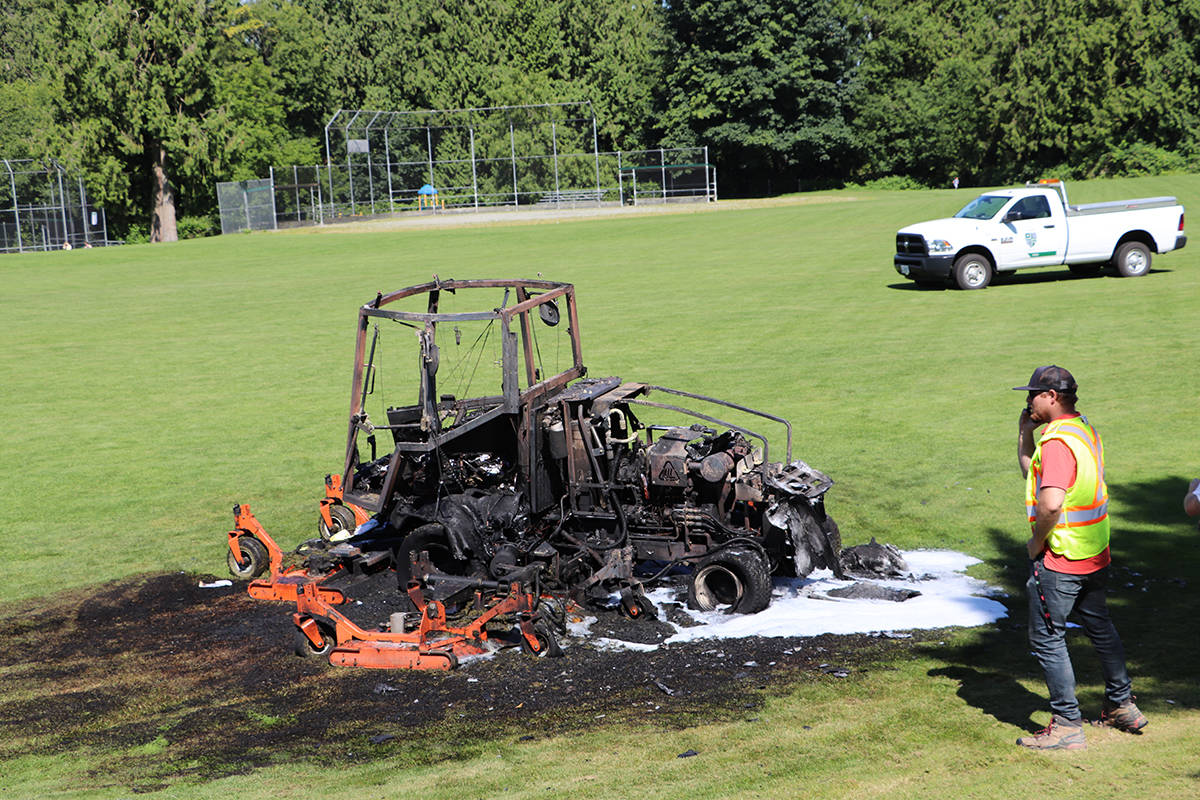 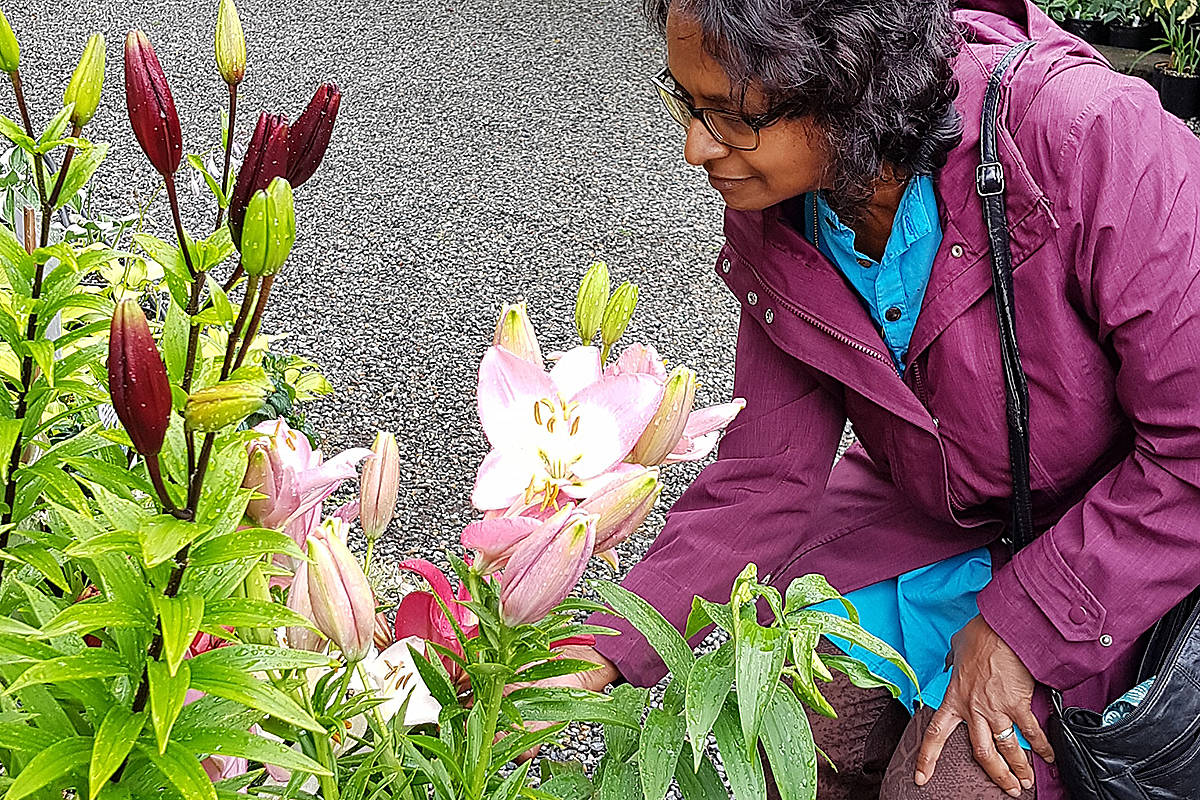 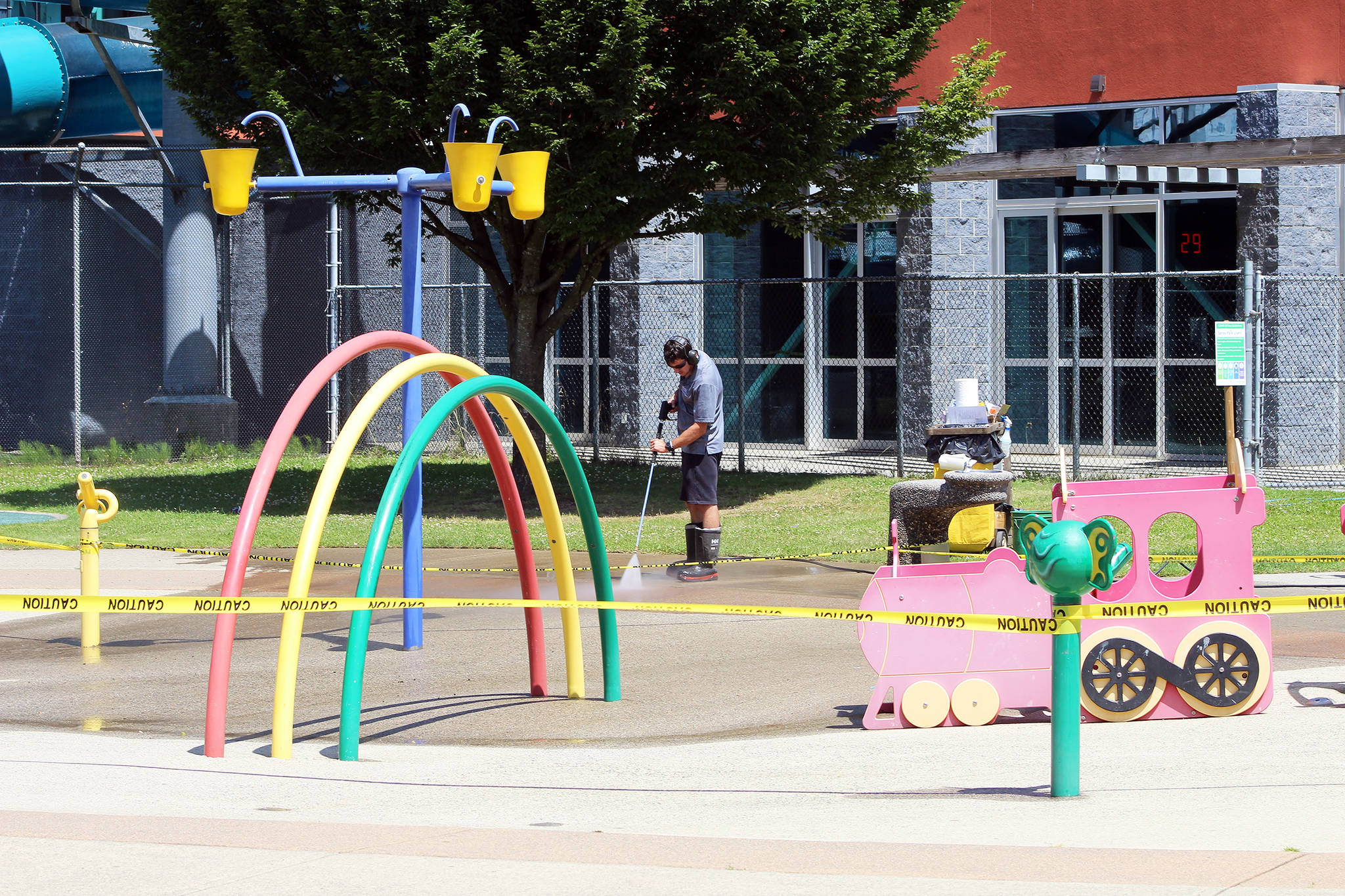 The man, 75, is accused of assaulting teenage boys he met through Coquitlam-area churches