A pair of volleyball teams from each of British Columbia, Alberta, and Ontario are set to battle for early-season bragging rights at the Volleyball Showcase this weekend in Langley.

With the USPORTS season set to kick off later this month, six of the country’s premier women’s volleyball programs will meet at Langley Events Centre to play three exhibition games apiece with games running Friday, Saturday and Sunday, Oct. 14 to 16.

“I am very excited for this event. They are bringing in a lot of quality volleyball teams from across the country,” said Trinity Western Spartans coach Ryan Hofer, the defending national champions.

“We are excited to have some great ball this weekend and we can take our best shots at each other,” he said.

The event is organized by the Volleyball Network, a company that has promoted and organized events in the sports and entertainment world since 2010.

Joining the Spartans on their home floor will be the two other finalists from last season’s USPORTS national championships, the silver-medallist Mount Royal Cougars (Calgary) and the third-place Alberta Pandas (Edmonton).

The remaining teams include the Queen’s Gaels (Kingston, Ont.) and Waterloo Warriors (Waterloo, Ont.) as well as the UBC Thunderbirds (Vancouver).

The games kick off with Waterloo facing Mount Royal today (Friday) at 2 p.m. before Queen’s takes on UBC at 4:30 p.m.

Day one concludes with Alberta battling Trinity Western at 7 p.m.

The last day of action gets underway at 10 a.m., when Alberta takes the court against Waterloo, followed by Mount Royal versus UBC at 12:30 p.m.

The last game of the showcase features Queen’s battling Trinity Western at 3 p.m.

Single-game and full-tournament passes are available for purchase.

The matches will also be streamed via pay-per-view at tfsetv.ca. 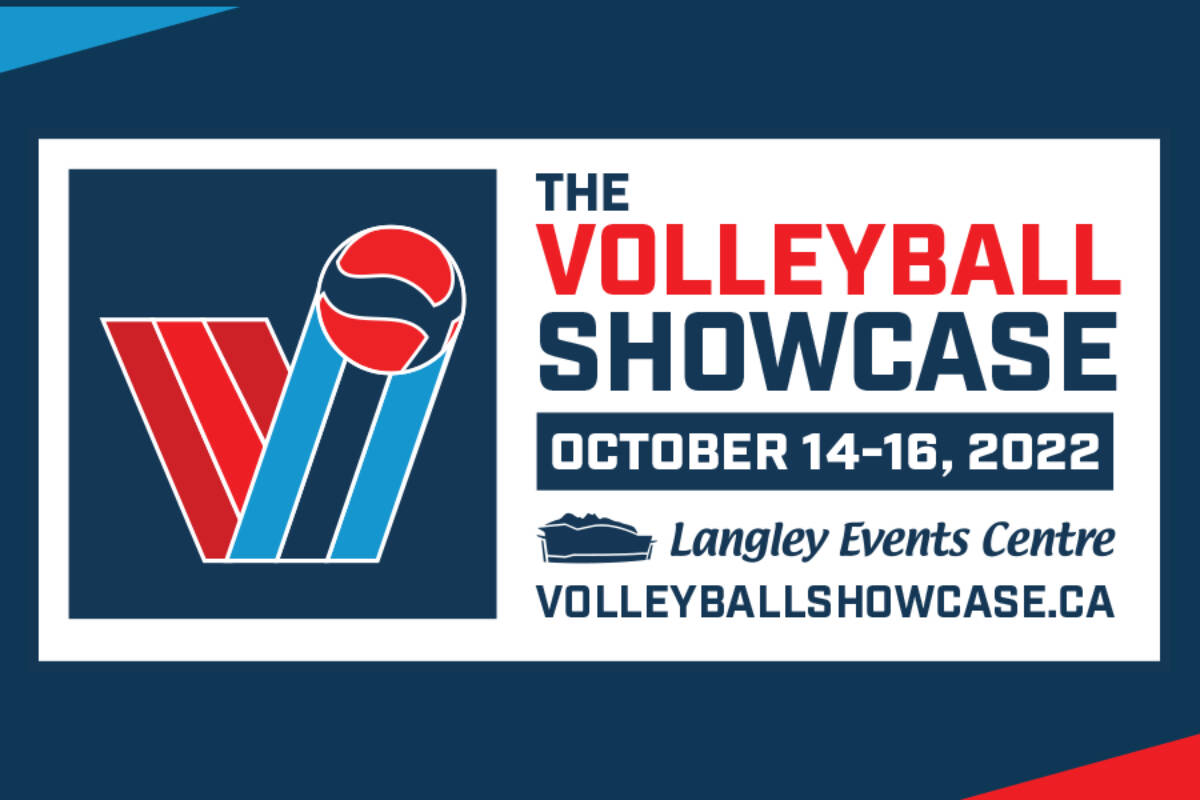